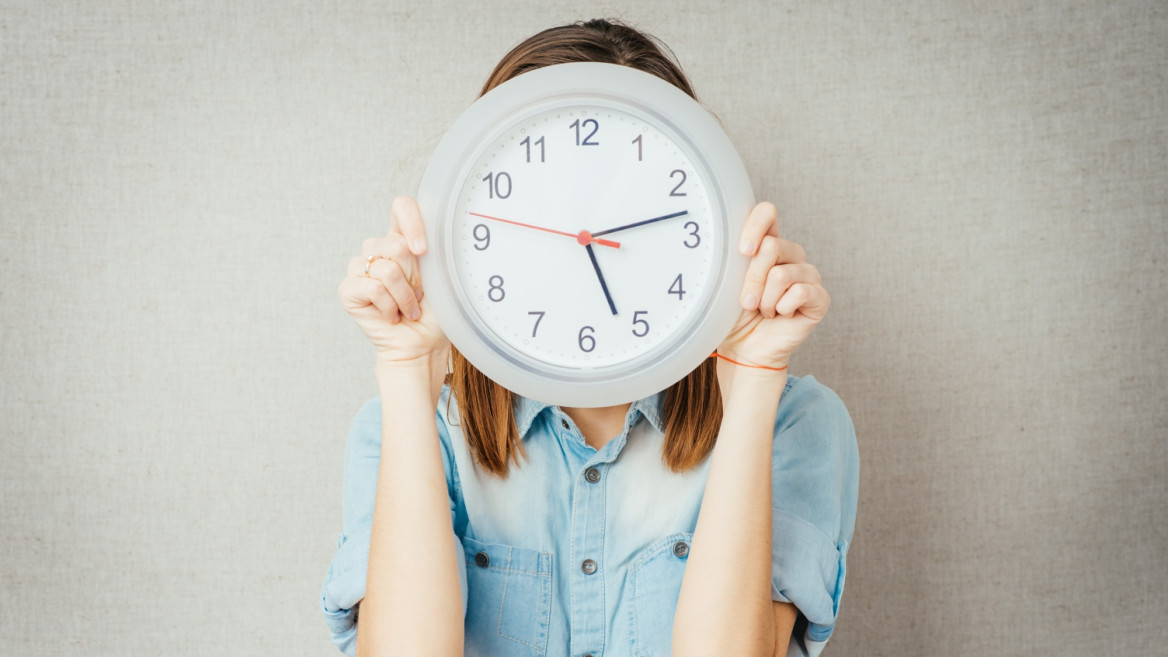 What time you wake up and fall asleep, when you eat and even your urine and hormone production depends on your personal circadian rhythm, an internal biological clock.

Scientists have long believed that environmental factors such as sunlight and ambient temperature affect the circadian rhythm of both humans and animals. And they know that disturbances of the body clock are associated with diseases including cancer, mental illnesses and metabolic disorders including diabetes and obesity.

A study conducted at the Hebrew University of Jerusalem and published in the journal Nature Communications adds a new wrinkle to the understanding of circadian rhythms.

The researchers performed a set of large-scale experiments in which they manipulated social interactions and light exposure for more than 1,000 honeybees in cages and in freely foraging colonies housed in observation hives. Every experiment was repeated two to four times, each with genetically different bees from a different source colony.

The data showed that resetting the circadian rhythm by manipulating the social environment had a robust and stable effect for several days even for two-day-old bees, which are typically active around the clock with no overt circadian rhythms. 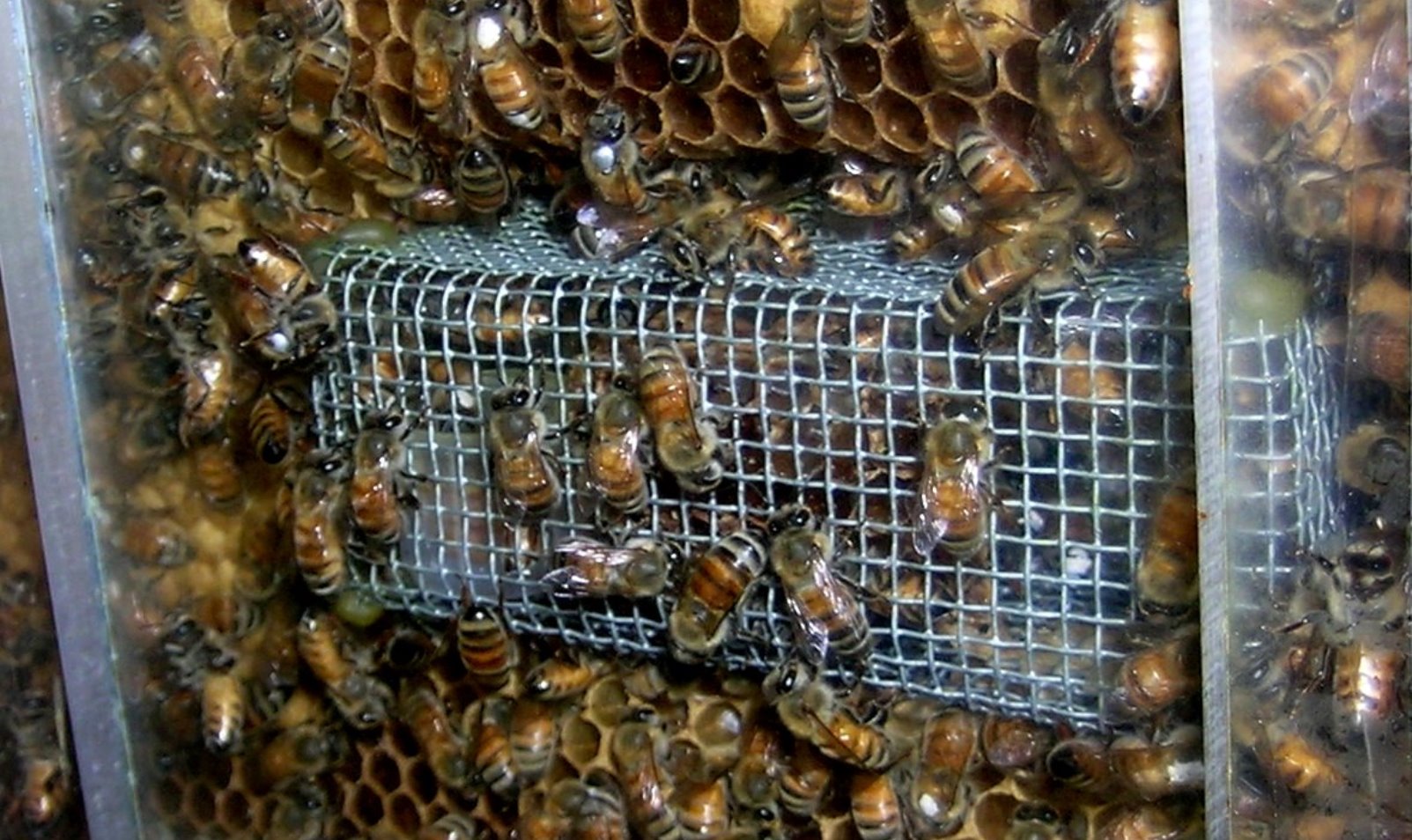 Hebrew University researchers performed a set of large scale experiments with more than 1,000 honeybees in cages and observation hives. Photo by Muki Nagari

Patterns in the social cycle influenced the circadian rhythm of young bees more than the light cycle did. When removed from the hive and monitored individually in constant laboratory conditions, they maintained the phase of the social cycle even without physical contact with other bees in the colony.

“We show for the first time that social time cues stably adjust the clock, even in animals experiencing conflicting light exposure and social cycles,” said lead researcher Prof. Guy Bloch from the Hebrew University department of ecology, evolution and behavior.

Until now, interactions with others of the same species have not been considered important external stimuli in regard to circadian rhythm.

“This study provides the strongest available evidence for the power of social entrainment, and emphasizes the importance of studying circadian rhythms in a species-specific, ecologically relevant context,” said Bloch.

The best evidence for the influence of social activity on the internal clock is found in dark cavity-dwelling social animals, such as bees and bats. These species may be especially responsive to social influence, because individuals may not experience ambient conditions directly, but rather rely on information received from group mates that forage outside their domicile.

The study indicates that social signals may be important regulators for the clocks of other animals, including mammals, and could contribute to research on sleep and behavioral disorders.

The Israeli scientists are convinced that the circadian rhythms in complex natural environments may profoundly differ from those in controlled laboratory conditions.

“Studies in the real world will provide a better understanding of the function and regulation of biological clocks,” Bloch concluded.

The research was supported by grants from the Israel Science Foundation and the Japan Society for the Promotion of Science.