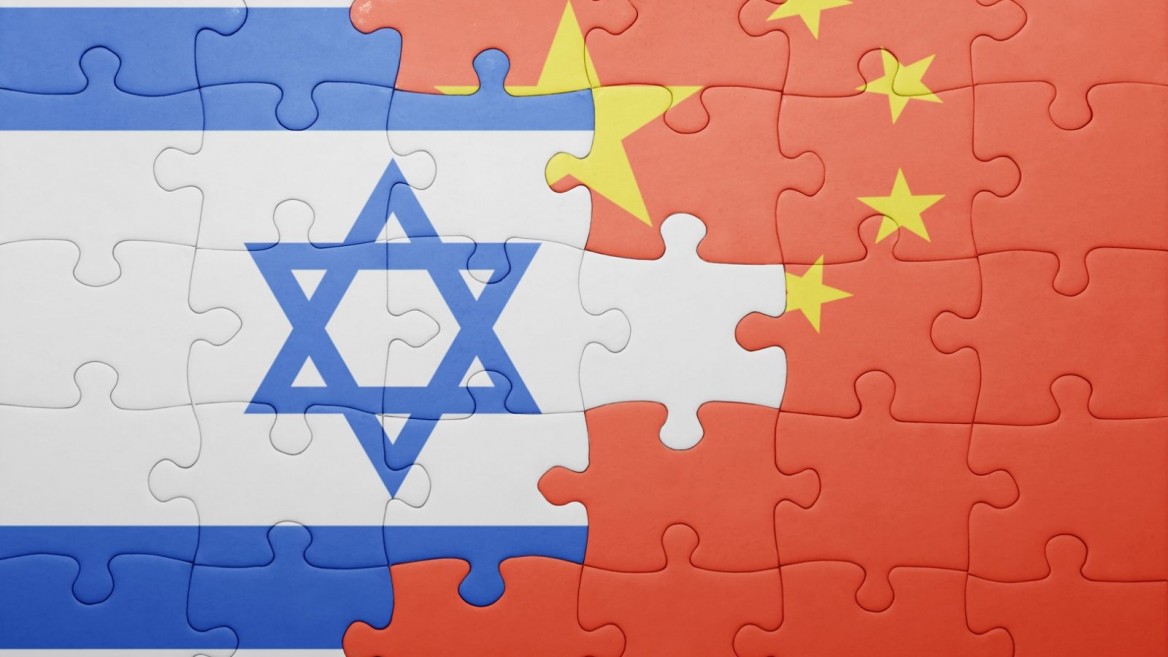 As China rings in the Year of the Monkey this month, the ever-growing China-Israel bond just got $200 million stronger via investors in the Catalyst CEL Fund, the first dedicated Israel-China private equity fund.

“For example, if we find an interestingagri-tech company that has a unique food safety solution, we will look at it,” says Shamir, who was Israel’s minister of agriculture from 2013 until 2015 and chaired companies including Israel Aerospace Industries and El Al, Israel’s national airline.

“Equally, we might look at awater-tech company whose technology improves quality of lifein urban areas by providing better access to fresh water. We are looking for real game-changers that will have significant impact,”Shamir tells ISRAEL21c.

“Our intention is to make meaningful investments, with a typical ticket size between $10million and $15 million. However, with the help of our co-investors we are able to also participate in significantly larger investment rounds.” 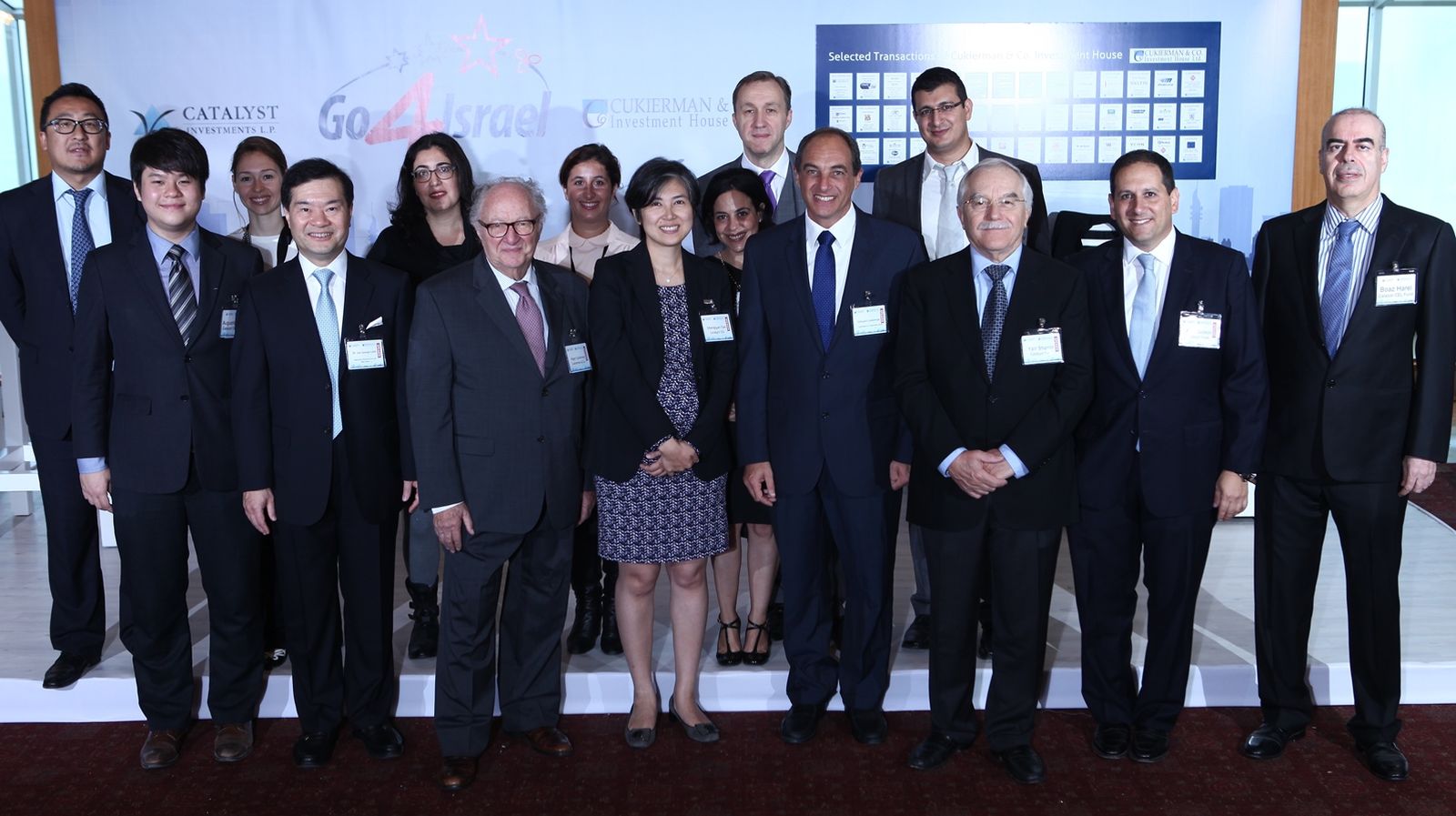 At its first closing in April 2014, Catalyst CEL Fund invested in Lamina Technologies, an Israeli-founded, Swiss-based maker of sub-micron, precision metal-cutting tools. In January it announced an investment in a cutting-edge 3D printing company.

“We believe the future of Israeli technology is in the East. Already today we see that both India and China are becoming important go-to markets for Israeli entrepreneurs,” says Shamir.

Investments will not be limited to Israeli companies already operating in China, however. “If they already have a clear plan for China,that isa bonus for the company and for us.Our Chinese partner, CEL, has strong relationships across a wide variety of sectors in China, from financial services to many different industries. As a team, we are leveraging these relationships for the benefit of our portfolio companies.” 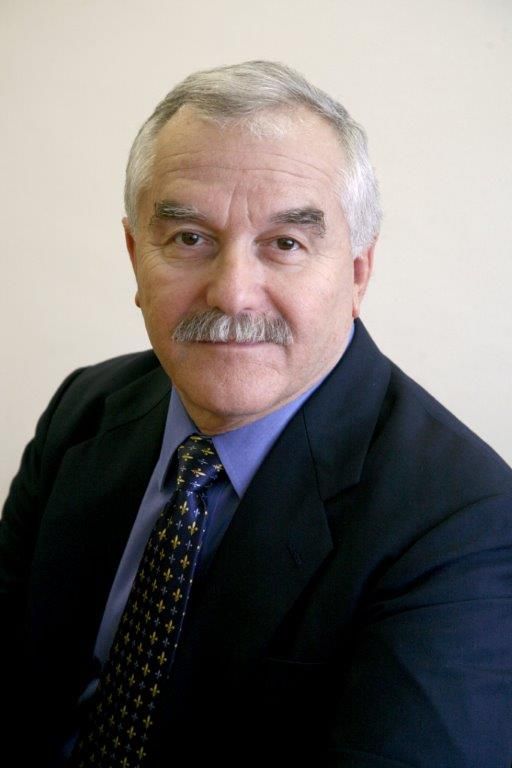 More than half of the $200 million pot is made up of investments from China.

“We are very gratified to have reached our capital raising target and to have raised significant capital from many new investors including leading Chinese institutional and strategic investors as well as leading investors from Israel, North America and Europe,” said Dobkin.

A recent downturn in the Chinese stock market, caused mainly by an investment bubble in real estate and technology, works to Catalyst CEL’s advantage, Shamirsays.

“When the bubble burst, Chinese investors started to lookfor investment opportunities outsideof Chinaand with reasonable prices, like Israel. Of course there is some weakness in the Chinese market; America is buying less and production is going down, but the Chinese will adjust,” says Shamir. “It’s just a question of money and effort. They are very smart and capable people and they have the toolsto see the decisions they make become reality.”

Cukierman underscored that point in an interview with i24 News. “Although there are challenges that China is facing … overall it is still a growing economy with a huge potential for future growth. The country is no longer focused on being the world’s manufacturer with low prices. … There are many opportunities in healthcare, telecom, and services like environmental issues that China is grappling with.”

The traffic flows in both directions. At the beginning of January, 150 corporate leaders from 85Israeli companies met with potential Chinese investors during a two-day event in Beijing organized by the Israeli Ministry of Economy and Industry.

“Economic relations between Israel and China are constantly strengthening,” said the ministry’s director general, Amit Lang.“The Beijing conference is a natural extension of increasing economic activity between the two countries and will give investors a chance to get to know and connect with promising Israeli companies from different fields.”

“Israeli companies are well positioned for China’s macro developments and the ongoing domestic technological upgrade,” said Shengyan Fan, head of mergers and acquisitions at CEL and a managing partner of Catalyst CEL Fund. “We hope that our fund will encourage more Israeli companies to consider China a key growth market as well as a potential place for public market exits.”

Shamir and his partners meet regularly with the fund’s staff of 20 in Hong Kong or in Tel Aviv. “We work very closely as a team and share our responsibilities. Both sides of the team are excited for the many interesting investment opportunities we see in the market and for the huge business potential between China and Israel.”

Catalyst CEL is planned to be active through2026.

UNCOVER ISRAEL - Get the ISRAEL21c
Weekly Edition free by email
Sign Up Now!
Bring Israel's story to life.
Millions of people around the world rely on us to gain a deeper understanding of Israel. We are the trusted source for original content you won't find anywhere else.
You can make a difference. Donate today to support journalism that brings Israel’s story alive.
SUPPORT ISRAEL21c
Read more on:   Technology, China Israel, Catalyst CEL Fund, Edouard Cukierman, Yair Shamir