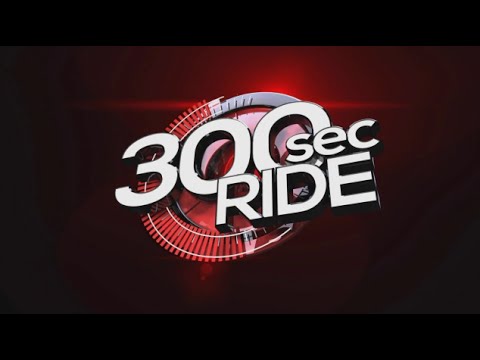 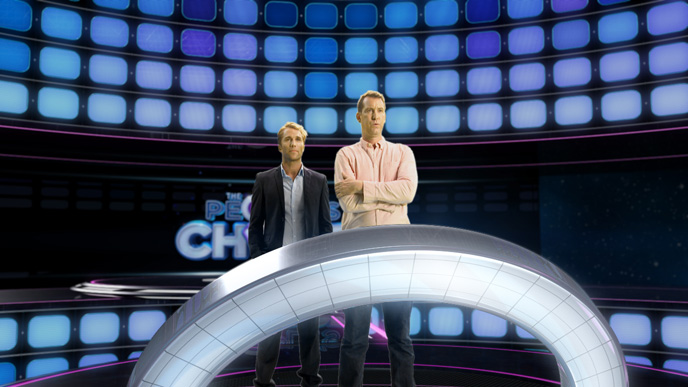 ‘The People’s Choice’ takes audience engagement to the next level .

Israeli-made television formats are once again a hot ticket at MIPCOM, the annual entertainment and TV market held in Cannes every October. Turkey, Italy, Germany, France, Sweden and Spain have all signed deals for new original Israeli game shows and reality formats.

“We know that it’s getting harder to keep viewers at their screens, and ‘The People’s Choice’ addresses this broadcaster need by taking audience engagement to the next level in a live interactive TV event where the viewers create the content in a fun, quick and simple way,” said Avi Armoza, CEO of Armoza Formats.

Shine France picked up Help! I Can’t Cook! from Keshet International. The show features 10 celebrities who are self-proclaimed flops in the kitchen and who have to spend three weeks at a culinary institute. The show recently proved to be the second highest-rated launch for a reality series ever in Israel (after Rising Star), pulling in a record 46.2 percent audience share.

“The culinary competition is definitely a genre that we know very well at Shine France. Help I Can’t Cook! fits into the DNA of our programming perfectly: a great quality entertainment show combined with ‘feel-good TV’. We look forward to working on the project,” said Thierry Lachkar, CEO of Shine France.

UNCOVER ISRAEL - Get the ISRAEL21c
Weekly Edition free by email
Sign Up Now!
Bring Israel's story to life.
Millions of people around the world rely on us to gain a deeper understanding of Israel. We are the trusted source for original content you won't find anywhere else.
You can make a difference. Donate today to support journalism that brings Israel’s story alive.
SUPPORT ISRAEL21c
Read more on:   News, television, MIPCOM, Israeli television, TV