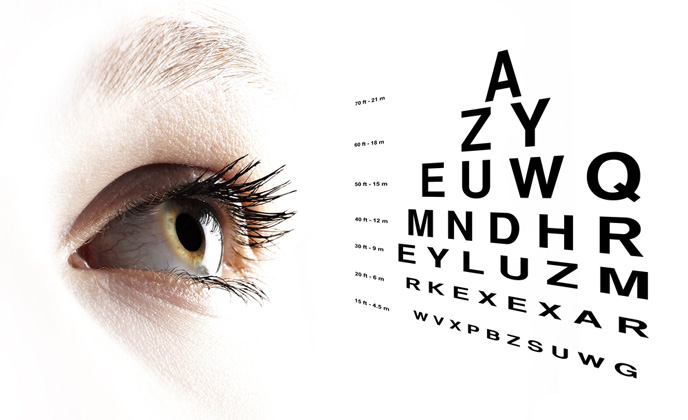 Israeli researchers could change the world of the blind with a groundbreaking wireless material that has the potential to restore sight to blind retinas. A Tel Aviv University-led research team has shown that wireless nanorod-nanotube film enables light to stimulate blind eye tissue, thus paving the way for a prosthetic retina that could help alleviate blindness and other eye conditions.

The retina is a light-sensitive layer of tissue at the back of the inner eye that converts images to electric signals and sends them via the optic nerve to the brain.

The revolutionary novel device, tested on animal-derived retinal models, was developed by an international team led by Prof. Yael Hanein of Tel Aviv University’s School of Electrical Engineering and head of TAU’s Center for Nanoscience and Nanotechnology and including researchers from TAU, the Hebrew University of Jerusalem, and Newcastle University.

According to TAU doctoral student and research team member Dr. Lilach Bareket, there are already medical devices that attempt to treat visual impairment by sending sensory signals to the brain. But the Israeli team set out to make a more compact device and one that absorbs light without requiring an external power source.

“Compared to the technologies tested in the past, this new device is more efficient, more flexible, and can stimulate neurons more effectively,” said Prof. Hanein. “The new prosthetic is compact, unlike previous designs that used wires or metals while attempting to sense light. Additionally, the new material is capable of higher spatial resolution, whereas older designs struggled in this area.

“We hope our carbon nanotube and semiconductor nanorod film will serve as a compact replacement for damaged retinas.”

Dr. Bareket says research is still far away from replacing the damaged retina. “But we have now demonstrated that this new material stimulates neurons efficiently and wirelessly with light. If you compare this to other devices based on silicon technology, which require wiring to outside energy or light sources, this is a groundbreaking new direction,” she said.

The research team received funding for their study from the Israel Ministry of Science and Technology, the European Research Council, and the Biotechnology and Biological Sciences Research Council. The study was recently published in Nano Letters.

UNCOVER ISRAEL - Get the ISRAEL21c
Weekly Edition free by email
Sign Up Now!
Bring Israel's story to life.
Millions of people around the world rely on us to gain a deeper understanding of Israel. We are the trusted source for original content you won't find anywhere else.
You can make a difference. Donate today to support journalism that brings Israel’s story alive.
SUPPORT ISRAEL21c
Read more on:   News, blind, retina