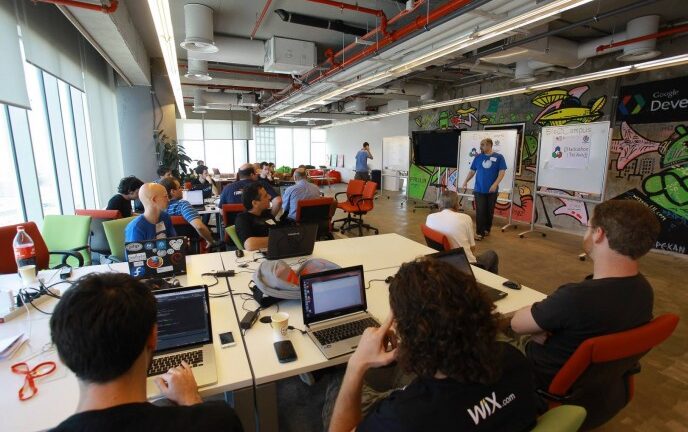 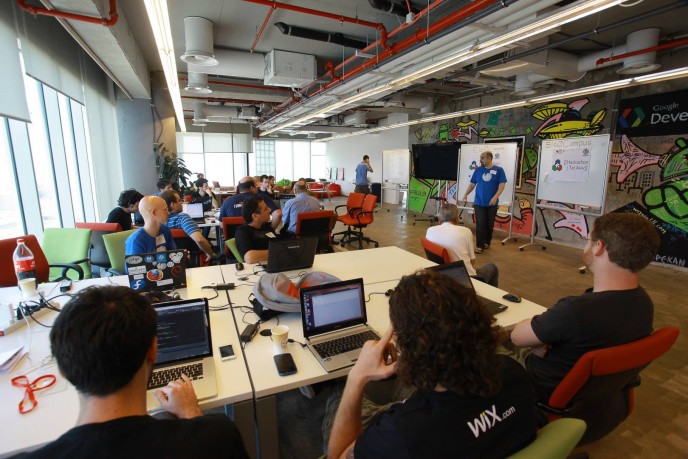 The Wikimedia Israel (WMIL) team is celebrating its selection as next year’s Wikimedia European Hackathon hosts, as announced at the Lyon, France event over the weekend.

“WOW! The Wikimedia Engineering Community just announced that next Wikimedia Hackathon will be hosted in Jerusalem (April 2016)! We are so excited!” writes Itzik Edri, chairman of the WMIL board, on his Facebook.

“Israel is not only the Startup Nation, it’s also a hackathon nation, with more than 30 nationwide hackathons taking place every year, focusing on things from music to neuroscience to opening up government data,” the local Wiki team wrote in its proposal to host next year’s Wikimedia Hackathon.

The WMIL team proposed to host the event at the Hansen House and lodge people at the award-wining Abraham Hostel.

WMIL hosted 720 participants from 56 countries at Wikimania 2011, in Haifa.

UNCOVER ISRAEL - Get the ISRAEL21c
Weekly Edition free by email
Sign Up Now!
Bring Israel's story to life.
Millions of people around the world rely on us to gain a deeper understanding of Israel. We are the trusted source for original content you won't find anywhere else.
You can make a difference. Donate today to support journalism that brings Israel’s story alive.
SUPPORT ISRAEL21c
Read more on:   News, Wiki, wikimedia