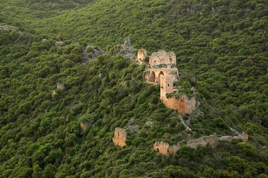 Wiki Loves Monuments Israel is a photography contest organized by Wikimedia Israel, as part of an international Wiki Loves Monuments competition. Both amateur and professional photographers were invited to take pictures of national heritage and archaeological sites in Israel according to lists prepared by the Council for Preservation of Heritage Sites and the Antiquities Authority in Israel.

The resulting images were then submitted to Wikimedia Commons. Wikimedia is the movement behind Wikipedia, the free encyclopedia – a global collaboration authored by volunteers.

First prize this year went to Eran Feldman for his photo of the MontFort crusader castle at sunrise. In addition to NIS 5,000 in cash, the photo has now been submitted to the International WLM Competition whose grand prize is a trip to Wikimania 2015 in Mexico City. 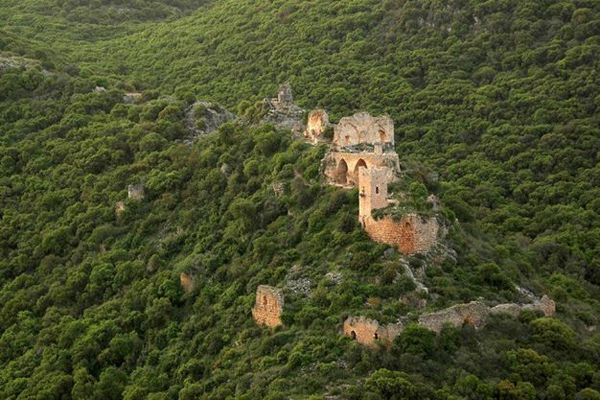 Wiki Loves Monuments (WLM) has been recognized by Guinness Book of World Records as the world’s largest photo contest. WLM aim to collect images under a free license for use on Wikipedia to document historic sites, monuments, and cultural heritage. Since the contest began four years ago, a cumulative 1 million images from thirty-seven countries have been uploaded, of which over 100,100 were uploaded this year alone. 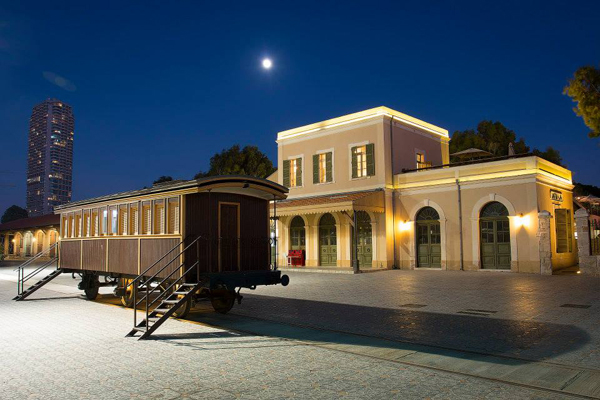 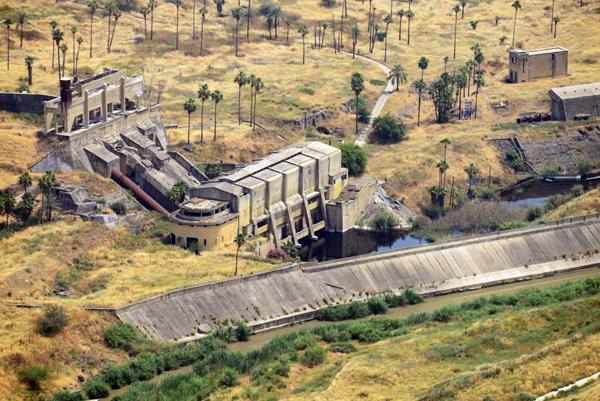 Lin stated, “Year after year, volunteers document hundreds of thousands of heritage sites across the world, upload the images to the Internet under a free license, for the benefit of the current generation and the next generations. These people display the splendor of creativity and culture in their countries”. 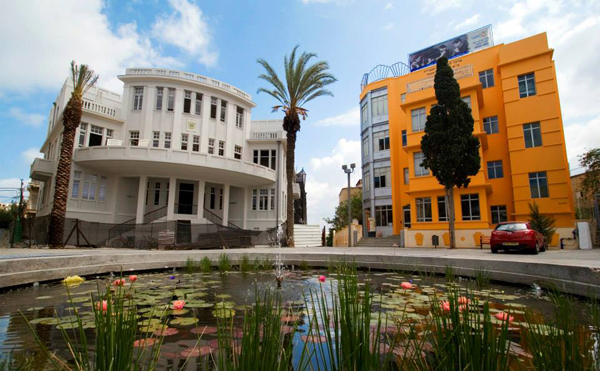 The judging panel include professional photographers and representatives of the Society for the Preservation of Heritage Sites in Israel, the Israel Antiquities Authority, the Ministry of Foreign Affairs, Wikimedia Israel and the Galitz School of Photography. 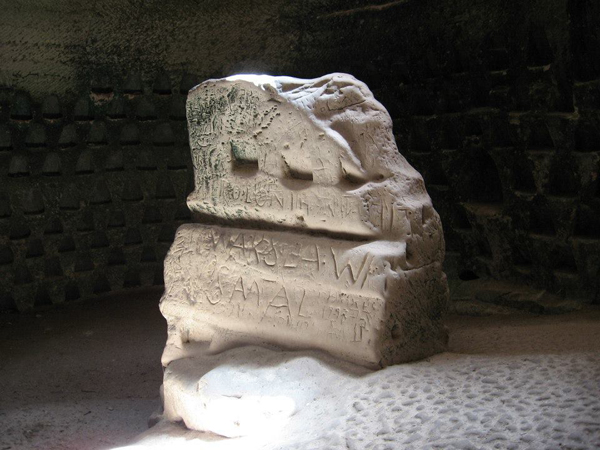 Photos were judged for overall quality of the image (photography technique, composition, resolution); originality; and potential usage of the image in Wikipedia (encyclopediac quality). 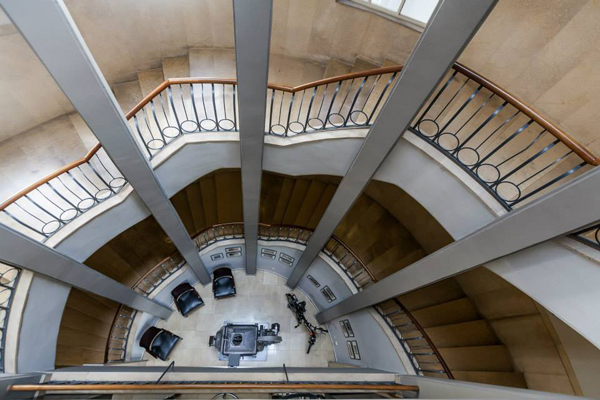 10 winning photographs will be displayed at an exhibition in Tel Aviv’s Dizengoff Center. They’re also on view online at the Wikimedia Israel Facebook page and available for download on — where else? — Wikimedia Commons and Wikipedia.