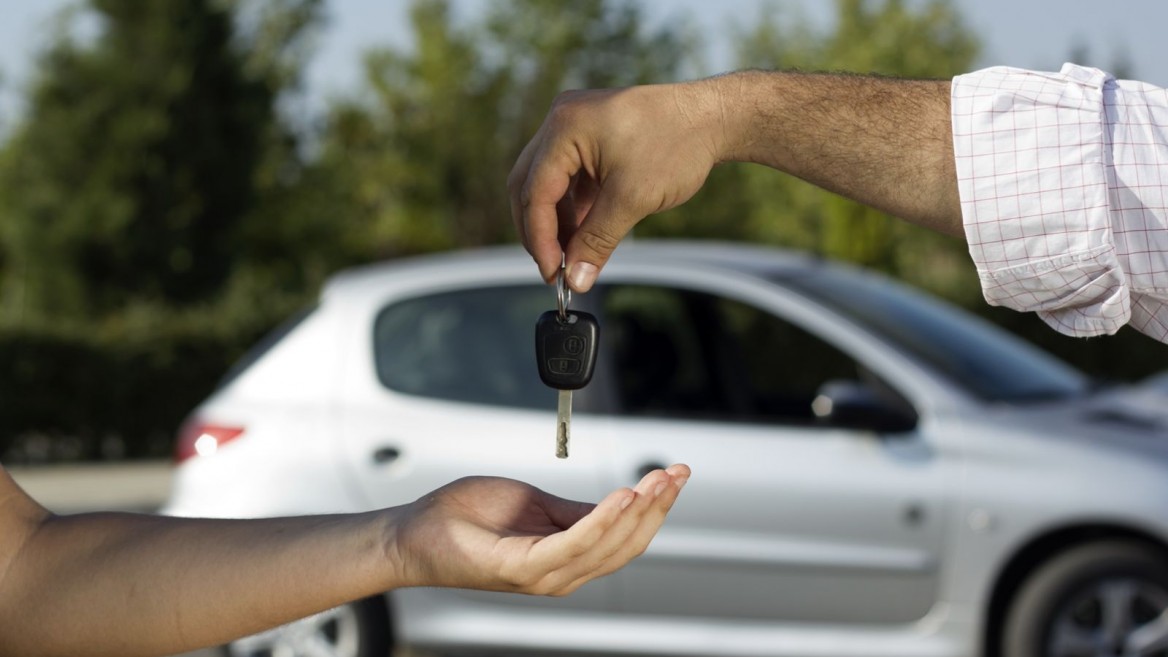 Buy a car online and get it delivered to your door. Image via Shutterstock.com

Kick the tires, check the odometer, haggle over the price and worry that you’re driving home a lemon with a wax job: That’s the typical scenario when shopping for a used car, and Israeli entrepreneurs found it absurd in the e-commerce age.

“You can buy just about any product online, yet the $500 billion market of secondhand cars is more or less running the same way it ran in the 1950s, with local stores and very little transparency,” says serial entrepreneur Elie Wurtman, the Jerusalem-based cofounder of Vroom, a 21st century method for Americans to buy and sell used vehicles over the Internet.

Wurtman and fellow Israeli venture capitalist Allon Bloch, the former CEO of Wix and mySupermarket, modeled Vroom as an end-to-end business rather than a brokerage. Its inventory of pre-owned cars – around 1,500 vehicles at any given time – is selected from auctions, dealers and private sellers. Vroom’s in-house technicians inspect and recondition each vehicle before it’s listed on the website.

After the online buyer puts a refundable $500 deposit on the chosen car, a Vroom rep makes contact to finalize the details – without any haggling — and overnights the paperwork. Then the car is shipped from Vroom’s Texas facility to the customer’s door anywhere in the continental United States, at which time a trade-in can be picked up. Financing is available, and there’s a seven-day money-back guarantee. Only two years old, the company is seeing $20 million in monthly sales and is expanding thanks to a fresh investment of $54 million on top of its original $19 million. It seems the industry was ripe for change.

“We looked at the situation and decided it makes sense to disrupt business as usual,” Wurtman tells ISRAEL21c, noting that Israelis relish challenging the status quo.

Indeed, Vroom’s competitor Beepi,  a peer-to-peer online marketplace for used cars headquartered in California, was cofounded in April 2014 by Owen Savir, an Israeli native with an MBA from Stanford University. 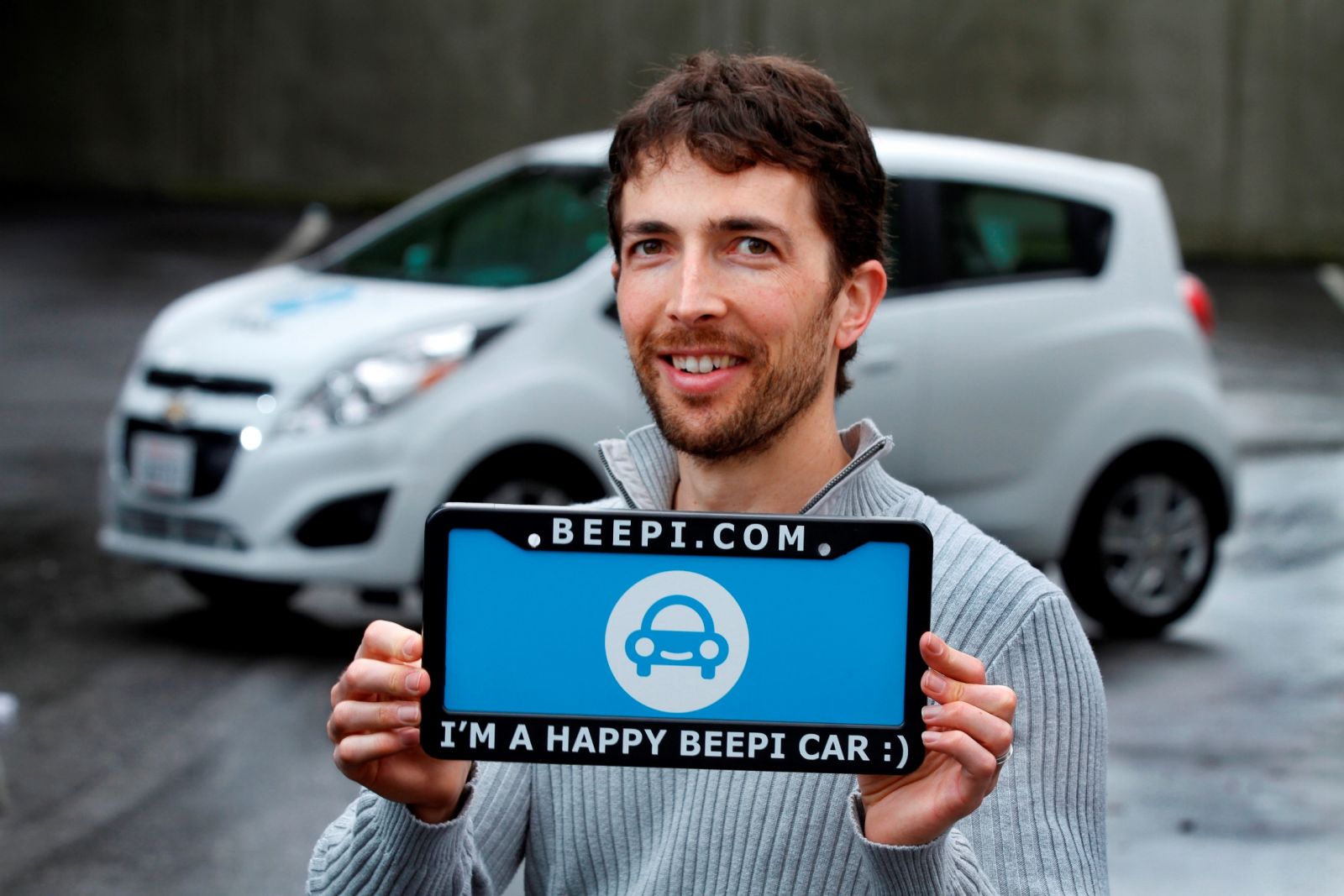 “As with any good idea, others have the same good idea, and for the past two years we’ve all been working at it,” says Wurtman. “It’s just a massive opportunity and it’s about time we use technology and the Internet to change the consumer experience around buying, selling and financing secondhand cars.”

Though Beepi and Vroom both operate exclusively in the United States, Vroom maintains an Israeli R&D center in Ness Ziona that developed its proprietary intelligent big-data system.

“We’ve come to expect that when we order a product online, within two days that product will be at our door. In our vision, there’s no reason a car should be any different than a toothbrush.”

“This is very much a tech-enabled business, and whereas the entire car industry relies on third-party software, we built everything in house,” says Wurtman. “This is natural to the Israeli tech culture; it’s the secret sauce that makes what we do possible.”

Vroom plans to double its Israeli staff to 30, and to add a fulfillment center in Indianapolis, a city situated within 300 miles of 60 million citizens. The US staff of about 150 employees is expected to grow exponentially as Vroom branches out in order to get cars to customers more quickly. One new hire is Michael Akrop, former vice president of finance for shoe e-tailer Zappos.

“We’ve come to expect that when we order a product online, within two days that product will be at our door. In our vision, there’s no reason a car should be any different than a toothbrush. So we’re rolling out facilities that enable us to provide that same experience to the vast majority of Americans,” says Wurtman, who also owns Bat Shlomo Vineyards in Israel’s Carmel region.

But beyond speed, Vroom is also focused on trust, a commodity traditionally in short order in the pre-owned vehicle space.

“We’re asking people to buy a car sight unseen and we fundamentally want to build a trusted brand in an industry where there’s no trust,” Wurtman says. “And in the same way we want to be trusted, we also want consumers to know we trust them. We buy your car sight unseen, giving a price based on what you tell us, so we’re building a culture of trusting our customers. This is unique in the entire industry.”