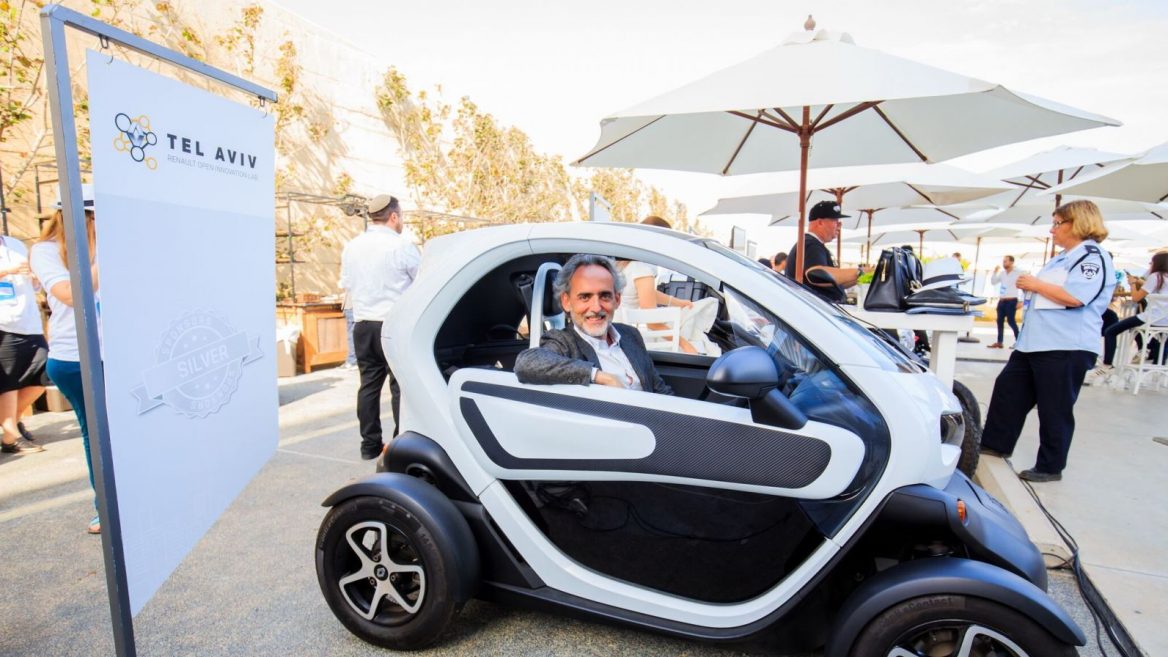 Serge Passolunghi, director of the Renault Innovation Lab in Silicon Valley, sitting in a Renault Twizy at EcoMotion in Tel Aviv. Photo by Shlomi Mizrachi

In June 2013, 250 Israeli smart-transportation visionaries flocked to the inaugural EcoMotion “unconference” to share their crazy fantasies about the future of moving people from one place to another.

Only four years later, leaders of the global automotive and transportation industry were among 1,500 participants at the fifth annual EcoMotion Main Event at the Peres Center in Jaffa on May 18. 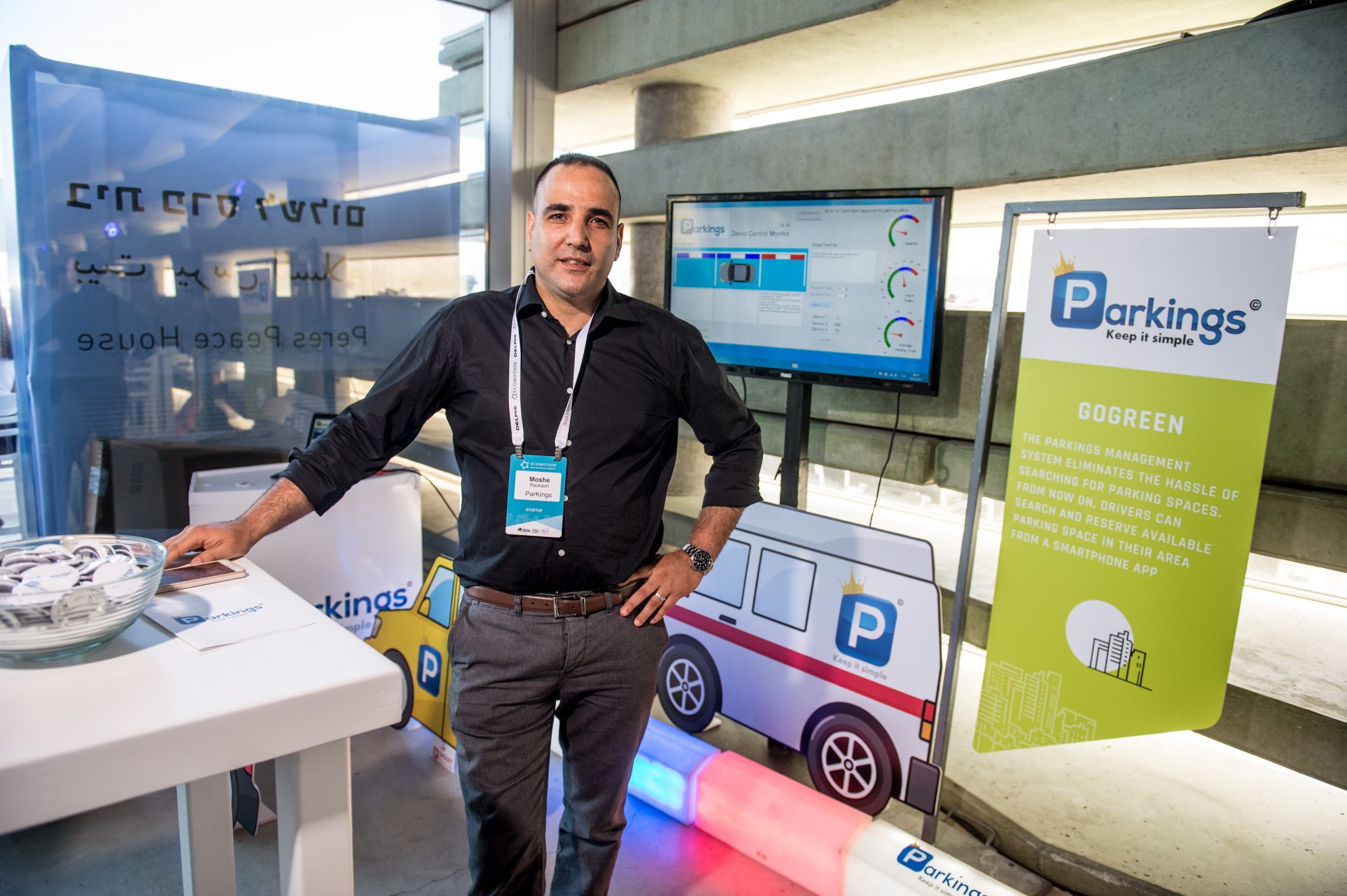 Moshe Rackach of ParKings, an Israeli startup with an app for reserving parking spots, with his display at EcoMotion. Photo by Asaf Kliger

More than 500 Israeli companies involved in this sector have raised a combined nearly $20 billion over the past four years.

“Five or six years ago, who’d have thought Israel would be a potential player in the global industry of transportation? We don’t even have any automakers,” says Lior Zeno-Zamanski, executive director of EcoMotion, a nonprofit community initiated by the National Program for Alternative Fuels and Smart Transportation and the Israeli Innovation Institute, with the support of the Ministry of Economy.

“The megatrend in this world is electric, connected and autonomous — and that put Israel in the center because those are things we are really good at,” she tells ISRAEL21c. 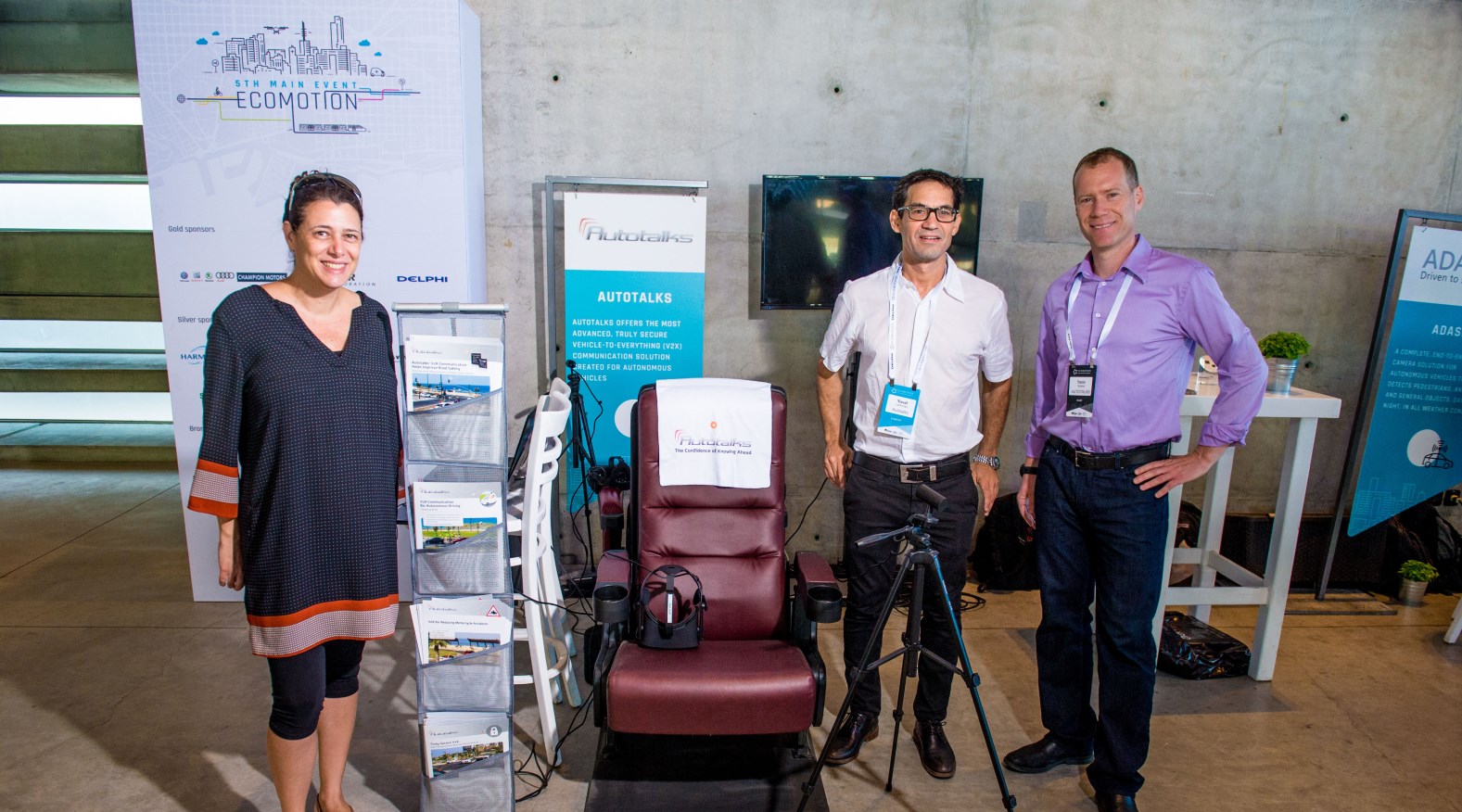 AutoTalks’ booth at EcoMotion on May 18, 2017. The Israeli company specializes in vehicle-to-vehicle communication. Photo by Asaf Kliger

EcoMotion’s year-round workshops, competitions, hackathons, meetups and investor events have helped grow its community to more than 700 affiliated organizations. About 200 startups were represented at the all-day conference, which drew 250 prominent overseas attendees.

“Everyone is coming to see Israeli technology for smart mobility. Our smart-transport ecosystem is becoming a global center together with Silicon Valley. We even met a lot of people from the Valley at our event,” Zeno-Zamanski notes. 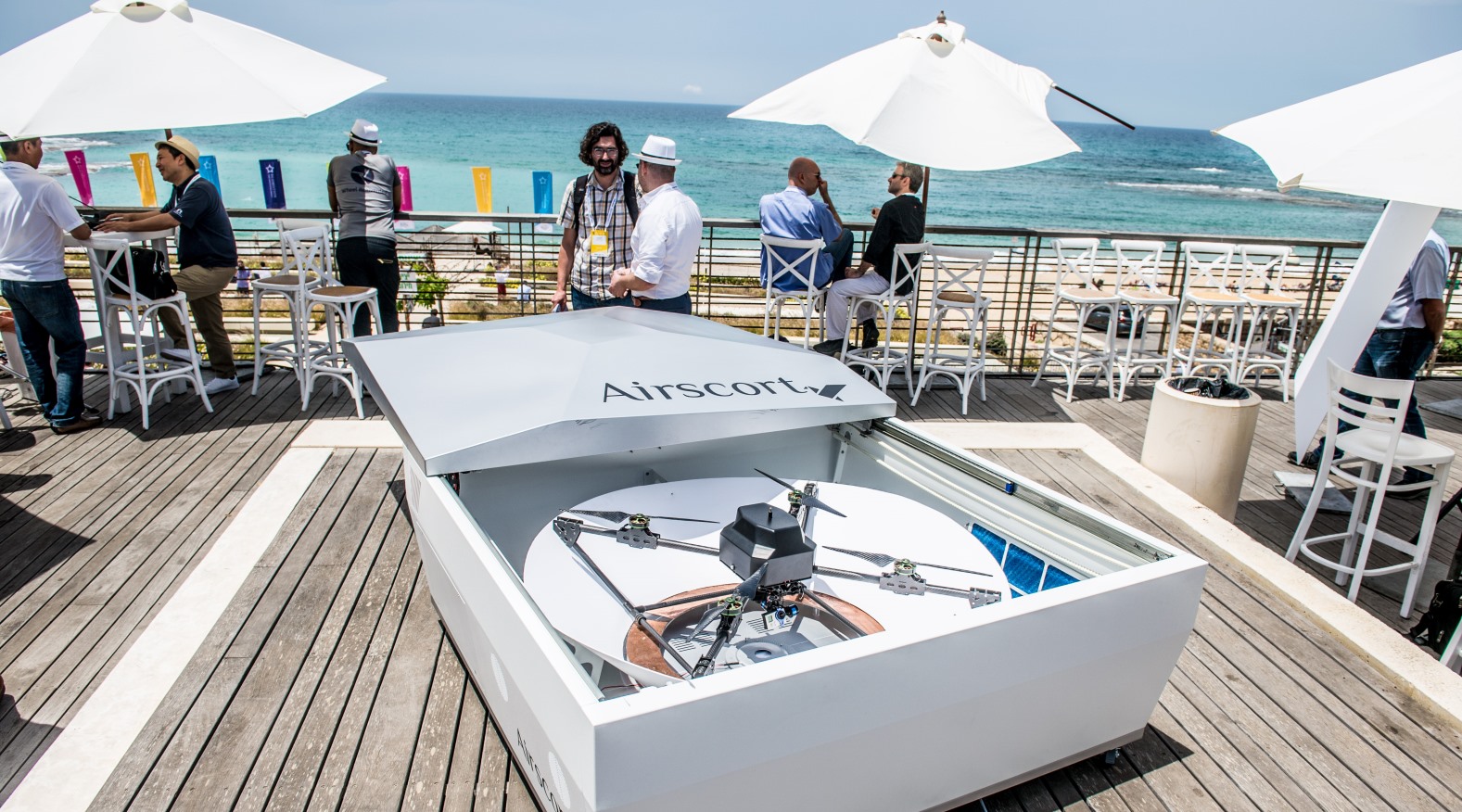 “Now we need to bring all this innovation to the market and change the world of transportation through collaborations with corporations and municipalities,” says Zeno-Zamanski. 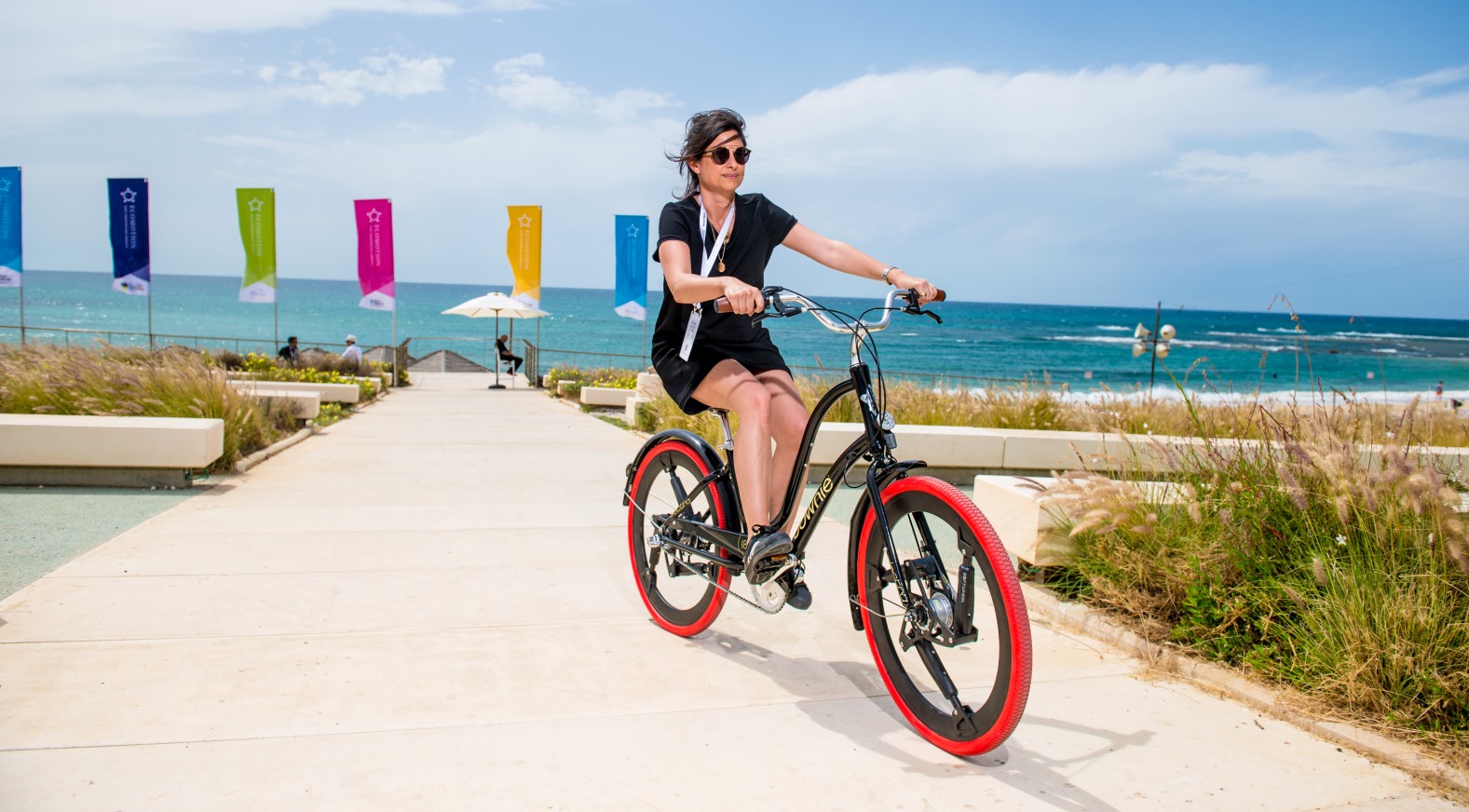 SoftWheel was at EcoMotion showing its Fluent bicycle wheels for smooth riding off-road, down and up curbs and down stairs. Photo by Asaf Kliger

Jerusalem-headquartered Mobileye, which developed vision-based driver-assistance systems and is prominent in the engineering of self-driving cars, was acquired by Intel in March 2017 for a record $15.3 billion.

Now, Mobileye is partnering with the Massachusetts Institute of Technology and corporations including Microsoft to establish an international transportation lab in the Israeli port city of Ashdod.

It’s not only the success stories that focused the transportation world’s attention on Israel, Zeno-Zamanski points out. Electric-car network Better Place, meant to position Israel as a model for the rest of the world, helped put Israel on the map for transportation innovation before going bankrupt in May 2013. 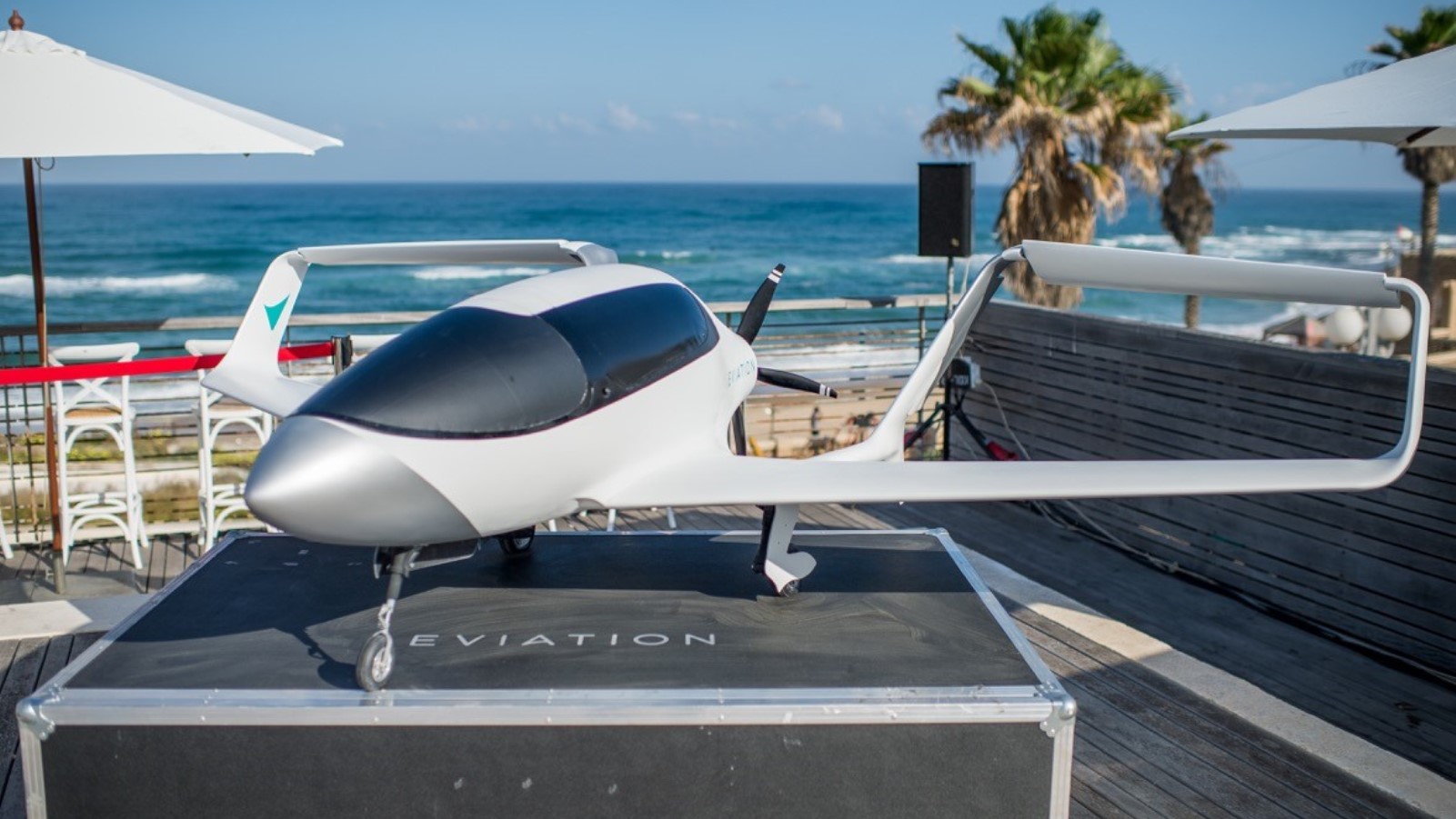 “We’re constantly looking at the ecosystem to see what is missing,” says Zeno-Zamanski. “The gap now identified has to do with implementation and POCs [proofs of concept] and collaboration. That’s the hard part. You can honestly say Israel is a global center for transportation innovation and now it’s time to deliver.”

Anat Bonstein, head of the National Program for Alternative Fuels in the Prime Minister’s Office, said she hopes to see pilots and projects in technologies from autonomous vehicles to ride-sharing by the end of this year.

“The State of Israel recognizes the huge potential and the great opportunity to promote an area which will develop into a trillion-dollar market,” she said.

Oded Distel, director of the Israel NewTech program in the Foreign Investment and Industrial Cooperation in the Ministry of Economy and Industry, said EcoMotion’s 2017 conference “is living proof of the attractiveness of the Israeli industry and technology and the faith that foreign and Israeli investors have in it.”

UNCOVER ISRAEL - Get the ISRAEL21c
Weekly Edition free by email
Sign Up Now!
Bring Israel's story to life.
Millions of people around the world rely on us to gain a deeper understanding of Israel. We are the trusted source for original content you won't find anywhere else.
You can make a difference. Donate today to support journalism that brings Israel’s story alive.
SUPPORT ISRAEL21c
Read more on:   Environment, Technology, EcoMotion, smart transportation, Drones, Autonomous vehicles, Mobileye, Waze