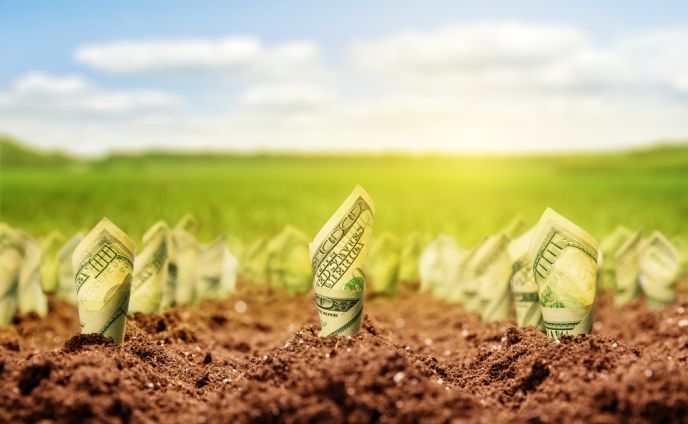 How does a world of billions feed itself sustainably in the future? Agtech — agriculture technologies — are the key. And Israel is driving much of this innovation, from non-toxic pesticides to high-yield seeds, to sensors that tell farmers when plants are thirsty.

Gideon Soesman, 44, is betting on agtech as the next big investment ecosystem.

Soesman – a Dutch native who facilitated the $700 million acquisition of Avent by Royal Philips Electronics in 2006, when he was Philips’ senior director of corporate mergers and acquisitions – today heads GreenSoil Investments in Ra’anana, north of Tel Aviv. 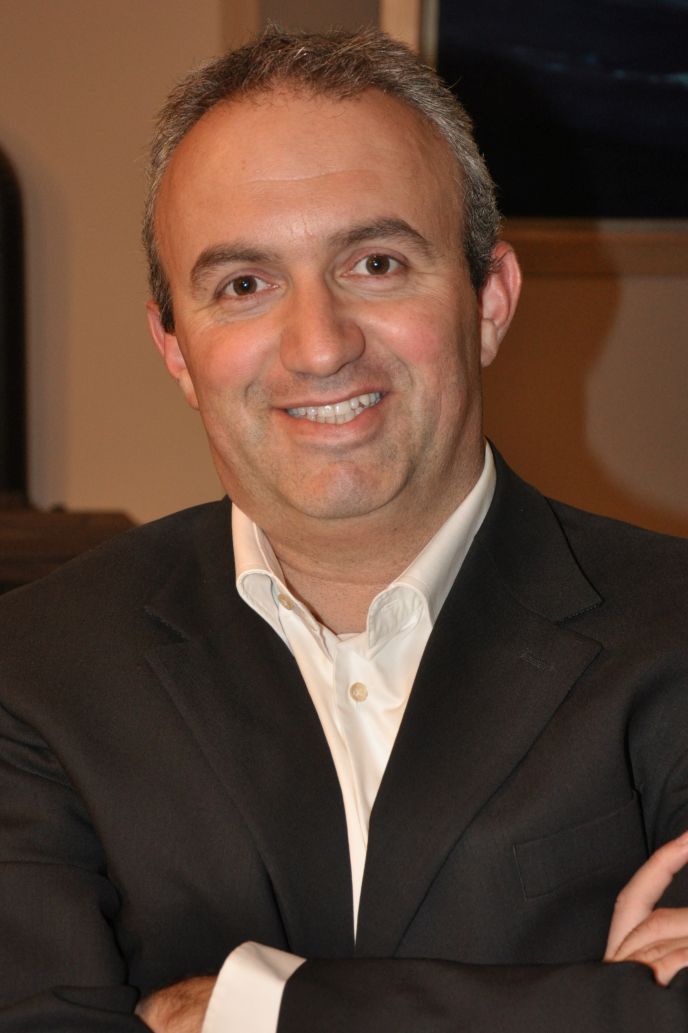 This venture capital firm strictly invests in agricultural and food technologies — and yes, he says, people thought he was absolutely nuts three years ago when he announced his mandate.

“Today, people get it. It was the same as the early days of the Internet. If there is a need, the investment case will be good,” he tells ISRAEL21c.

“There is this huge macro thing going on,” Soesman explains. “Soon there will be nine billion people who’ll need to eat. There is not enough food, not enough land, and we need technologies to bridge the gap. Israel is a leader in agro- and food-tech and has a developed high-tech investment ecosystem, but I noticed that no one was focused on investing in this space.”

He has identified Israel along with The Netherlands, Canada, Australia and the Midwest United States as the regions most interested in investing in this area. To date, GreenSoil has raised more than $30 million and has invested half of that. Two thirds of the funds have come from Canada, where Soesman’s co-founder Alan Greenberg is located, with the other third coming from the US, Europe and South Africa.

After vetting more than 300 companies over the last three years, GreenSoil has invested in five companies, and plans on making one additional investment over the next couple of months.

“I find this fascinating,” says Soesman: “I am enjoying this new wave and I think that we’re just in time.”

Soon, GreenSoil will be opening a Netherlands office in addition to its existing offices in Israel and Toronto. “This will give us a true global coverage and enable us to monitor new developments in the key regions for this sector,” says Soesman.  Starting next year, GreenSoil will also invest in Europe.

The Israel landscape provides a lot of overlap between agro- and food-tech and conventional high-tech.

For example, technologies developed in military intelligence units or in startups focused on areas including software, imaging, communications, healthcare or enterprise software are being applied in the agricultural technology sector.

In addition to precision technologies that help farmers do more with less, Israel is also strong in imaging and image processing technologies that can help farmers better understand the needs of their crops by analyzing the land from above, says Soesman. Several Israeli companies, like Agam and Sensilize, are venturing into this area.

The venture capital firm started out by investing in clean-tech, a broad term that can refer to any technology meant to further a goal of sustainability. Over the years, ICV has veered over to agtech and is looking closely at this space now. 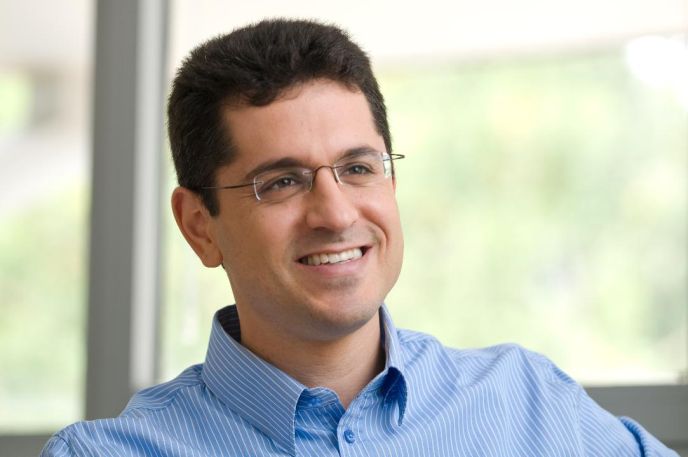 One company in his portfolio is using data to unlock the potential for African farmers to reap better harvests and dividends.

It’s a short walk through the dusty green village, but it’s long enough to reflect on and see Israel’s agricultural heritage in action. A young man rides a tractor through the footpaths, while greenhouses seemingly sprouting up everywhere supply the country with its bounty of fresh produce.

UNCOVER ISRAEL - Get the ISRAEL21c
Weekly Edition free by email
Sign Up Now!
Bring Israel's story to life.
Millions of people around the world rely on us to gain a deeper understanding of Israel. We are the trusted source for original content you won't find anywhere else.
You can make a difference. Donate today to support journalism that brings Israel’s story alive.
SUPPORT ISRAEL21c
Read more on:   GreenSoil, Environment, Agritech, Israeli food and drink, Clean tech