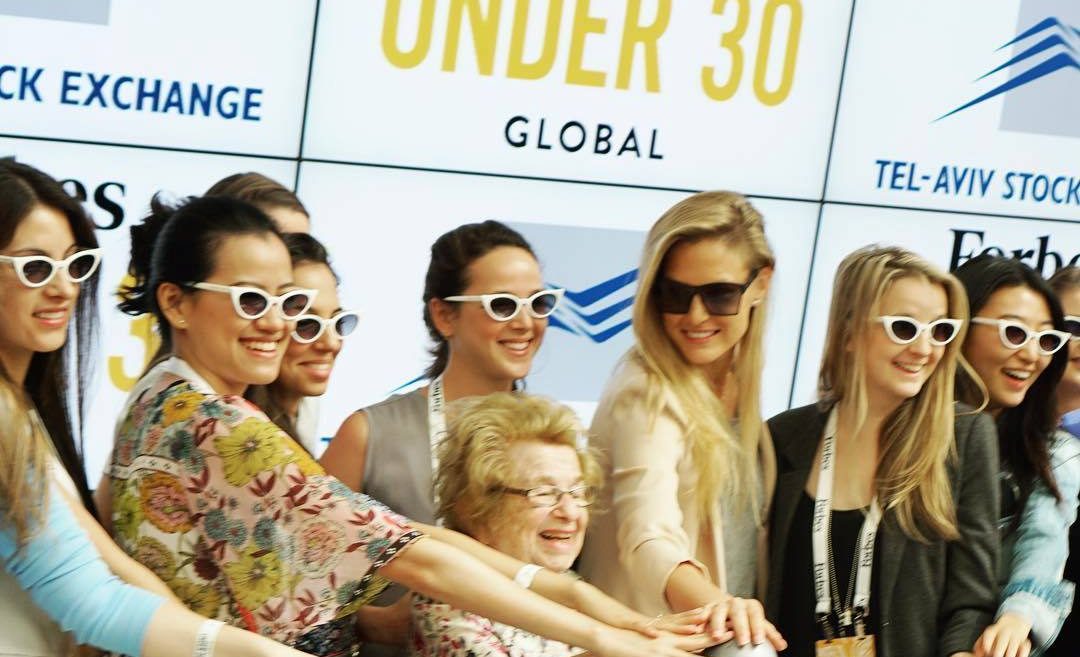 For Forbes magazine Chief Content Officer Randall Lane, Israel was a natural choice to host the first-ever Forbes Under 30 Global Women’s Summit, set to take place in Tel Aviv and Jerusalem from March 31 to April 4, 2019 with 600 participants from 50 countries.

It’s not only because participants rated last May’s first-ever Under 30 Global Summit in Israel as Forbes’ top event of the year, Lane tells ISRAEL21c.

Israel was chosen also because of its track record in making leadership roles available to women, starting in the military.

“Even though the integration of women needs to get better in Israel, as it does all over the world, Israel is a great place to show how we can accelerate the cause of women in leadership,” Lane said, speaking from Tel Aviv where he is enjoying his 10th business trip to Israel – he’s come twice a year for the last five years to set up and execute “Under 30” events.

The global summit will include 200 Israeli and 400 international participants, 80 percent of them female (chosen mostly from the nearly 10,000 names on Forbes’ various “30 Under 30” lists in a variety of categories).

Men wishing to vie for the 20% of spots reserved for males had to submit an essay on how they plan to use the event to accelerate the cause of women in entrepreneurship.

“To really create change it can’t only be women talking to women,” explained Lane.

“There are still not enough women-led startups being funded, so we are bringing VCs from the US and Israel to focus on how to get the connections made and the conversation going. The entire last day will be at JVP [Venture Partners in Jerusalem] focused on founders and funders, with workshops and meetings to help create that ecosystem.”

The summit will kick off with a Taste of Israel Food Festival on the beach, featuring female Tel Aviv street food chefs and the region’s best cocktails, beers and wines. The next morning, participants will ring the opening bell at the Tel Aviv Stock Exchange. 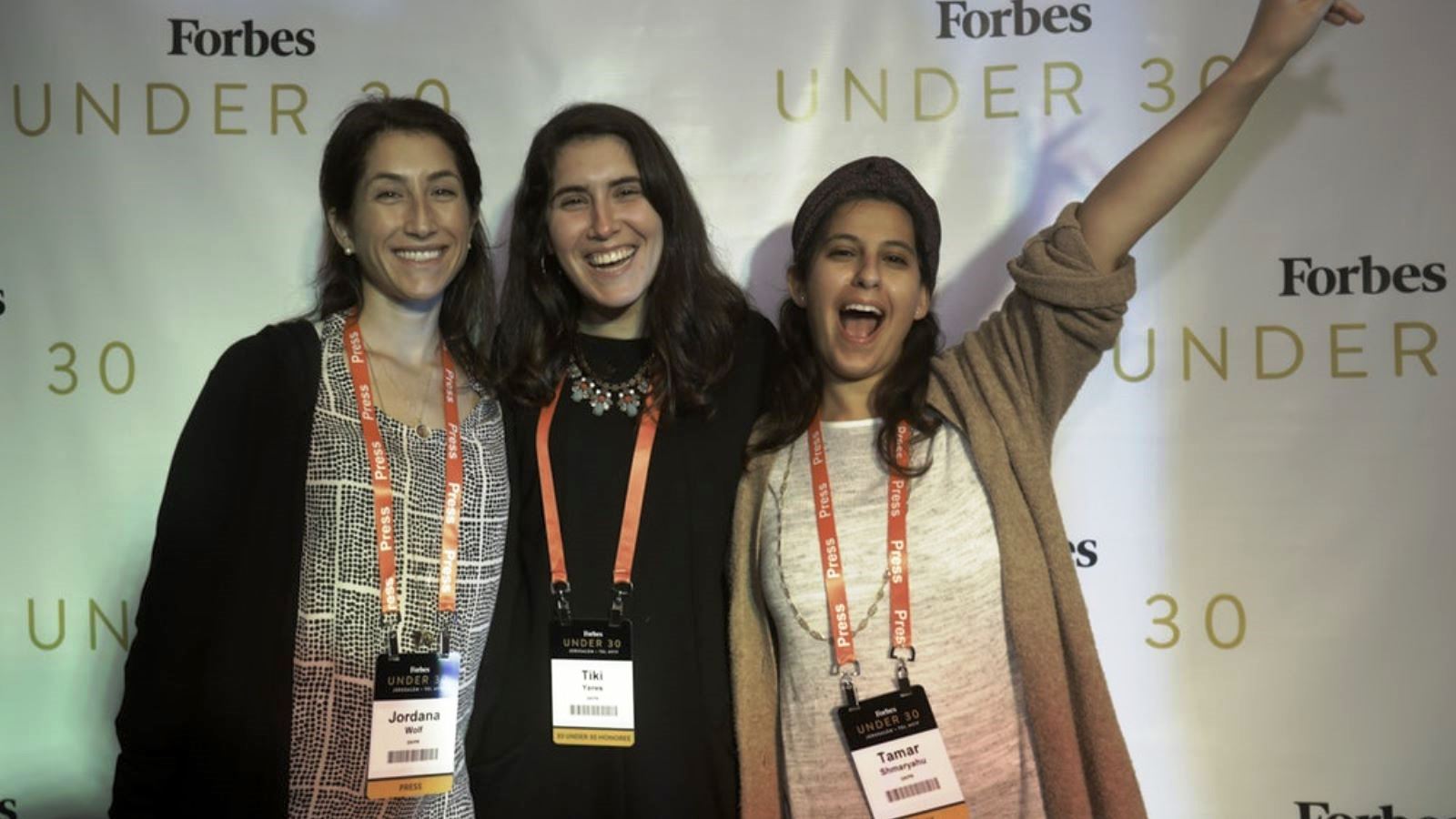 Other highlights will include yoga on the beach and a dance party/fashion show featuring young female designers in the Machane Yehuda Market in Jerusalem.

“This year promises to be another defining year for women, with historic levels of women running for president in the US, heading to Congress and breaking through barriers across all facets of society,” said Maggie McGrath, editor of ForbesWomen.

“Yet, despite our global progress, only a small percentage of venture funding is going to women-led startups. By bringing together the best minds in business from around the globe, we’ll foster candid discussions about the ways in which women are harnessing their power to reshape the way we invest, invent and live. Our hope is that these discussions shine a brighter spotlight on many issues, including the need for more investment in women at every stage in their career.”

In conjunction with the summit, the Charles and Lynn Schusterman Family Foundation is offering “REALITY Women: Under 30,” a program from March 26-31 designed for young women innovators to connect with, learn and draw inspiration from women leaders in Israeli society and beyond.

“Events for young women entrepreneurs are very empowering, they build incredible networks,” said Lane. “We do an Under 30 women’s summit in New York and it has always been very powerful. We took the leap to do a global summit this year and the reaction has been great.”

Lane says the challenge faced by women in entrepreneurship can’t be solved by such events alone, “but we can highlight it and make sure great women founders get the backing they need. The more women we have leading the better the world will be.”

He added that Under 30 summits in Israel are always a smash hit.

“What’s fun is that people have heard about the tech and the startups in Israel, but when they see and feel the vitality for themselves, we get universal responses about how invigorating it is, how they feel the electricity in the air. It’s very inspiring and magical.”