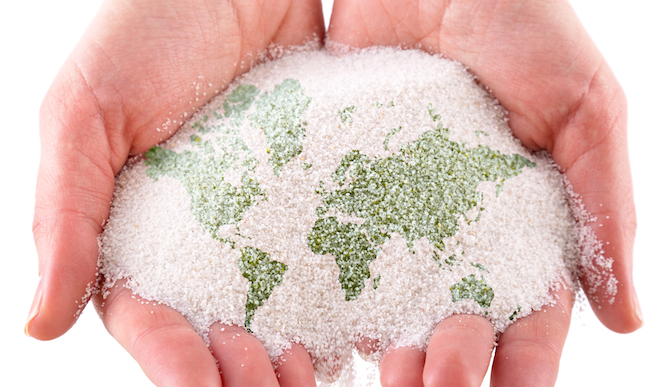 Nurturing the best startup ideas for the developing world. Image via Shutterstock

Billions of dollars are resting on Israeli medical, communications and security technologies that have amped up the speed at which the Western world talks, plays, pays, drives and heals.

But how can startup cultures like Israel make a difference in developing and emerging economies in Africa, Asia and Latin America?

A new accelerator contest developed at Tel Aviv University is about to test these waters.

According to Aliza Belman Inbal, director of the Pears Program for Innovation and International Development at the Hartog School of Government and Policy, “Most of Israeli innovation is targeted to people in rich countries. But six out of the 10 fastest-growing markets are in Africa and in the next decade there will be more of that,” she tells ISRAEL21c.

To help give Israel a leg up, and the developing world a chance to enjoy Israeli technologies, the Pears Program is hosting the new Pears Challenge.

“Our vision is to turn Israel into a source of innovative and technological solutions to solve challenges of the developing world,” says Liat Krawczyk, Pears Challenge coordinator.

The event, being positioned as a bootcamp for startup ideas, will accept 10 teams in its three-month program. It is the only program of its kind that will focus on development for the developing world, shining a light on Israeli expertise in health, education, agriculture, water, information and communications technology, and renewable energy. 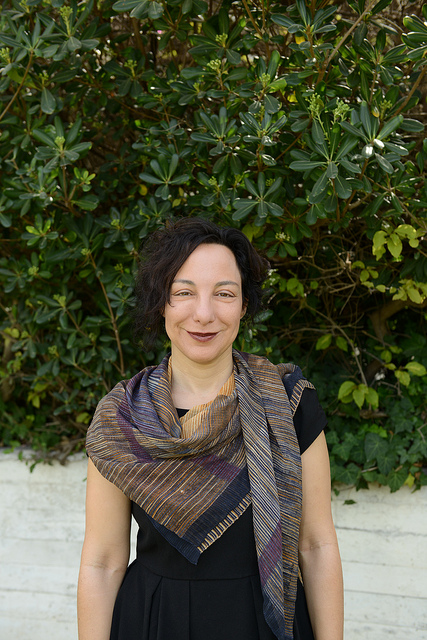 Aliza Belman Inbal, director of international development at the Pears Program for Innovation and International Development

Exposed to new kinds of business models, the teams will learn through prominent world leaders and mentors how to build an entrepreneurial pipeline, and ultimately sustainable businesses that will provide a tech lifeline to poorer people of the world.

The winning team will get a chance to fly to the developing country in question to set the dream in motion.

According to Belman Inbal, the idea for this new accelerator came directly from Trevor Pears, a British businessman and philanthropist who is the executive chairman of Pears Foundation, the family foundation he set up in 1992 with his brothers, Mark and David.

The foundation’s Pears Program at Tel Aviv University over the last eight years has supported the formation of the IsraelDev Network, a community focused on entrepreneurship for international development. Its recent events have included DevTech, the Google Hackathon Dev4Dev and ID2 in Caesarea.

“We are trying to develop an ecosystem in Israel for innovation –– for international development, for profit. The markets of the South and East are the fastest-growing markets by far, and what we are interested in doing is finding ways to support Israeli innovators so they can create innovations for the needs of these countries, and in Silicon Valley or London,” says Belman Inbal.

To ensure that the Sabras — a nickname for Jewish people born in Israel — aren’t coding and creating in a bubble without any framework, she is also working behind the scenes with the government so that there will be grants and funds for a sustainable business framework.

The Office of the Chief Scientist (OCS) of Israel released NIS 6 million earmarked for developing world ventures, ahead of the January 30 deadline for Pears Challenge entries.

The OCS grants will be distributed through a program called Grand Challenges, giving entrepreneurs a chance to build a proof of concept from a good idea for solving problems in health and food security.

“Let’s say someone comes up with an idea of solar lighting that kills mosquitos – now they could test a prototype [in Africa]. We give them help finding the right partners on the ground, or the particular target market and how they react to it. There are a lot of possibilities.

“We want to raise the fact that there is a way to do well by doing good, and to make a living from innovations that save or transform people’s lives,” she says.

When the program starts in March, training will occur over three months, one or two days in every two weeks. The Pears Challenge is linked to the Global Social Benefit Institute, an accelerator that works all over the developing world.

With this new initiative, Belman Inbal hopes to help Israeli entrepreneurs make their mark on the world.

To learn more about the Pears Challenge and to pre-register, click here: http://www.israeldev.org/#!pears-challenge/cync

UNCOVER ISRAEL - Get the ISRAEL21c
Weekly Edition free by email
Sign Up Now!
Bring Israel's story to life.
Millions of people around the world rely on us to gain a deeper understanding of Israel. We are the trusted source for original content you won't find anywhere else.
You can make a difference. Donate today to support journalism that brings Israel’s story alive.
SUPPORT ISRAEL21c
Read more on:   Innovation, Activism, Technology, Social Action