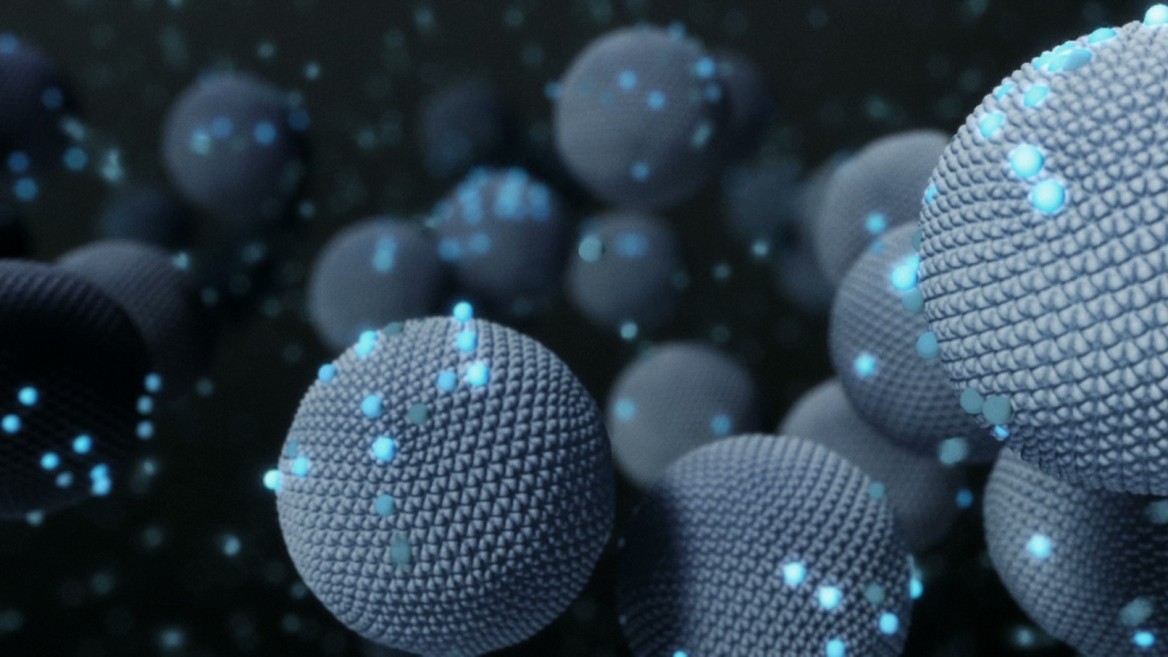 Imagine nanoparticles that can carry a cancer drug directly to malignant cells and release it slowly for optimal effect.

These inventions were among those highlighted at Innovations in Advanced Materials, a recent conference showcasing breakthrough nanotechnologies from Hebrew University of Jerusalem scientists for use in everything from sensors and coating materials to electronics and 3D printing.

“During 2015, Yissum founded a record number of eight companies based on inventions of researchers from the Hebrew University’s Center for Nanoscience and Nanotechnology,” Yaacov Michlin, CEO of Yissum  Research Development Company of the Hebrew University of Jerusalem, told the 600 conference attendees from Israeli industry, academia and government.

He announced that Yissum will establish a new fund to support promising nanotech and advanced materials projects. 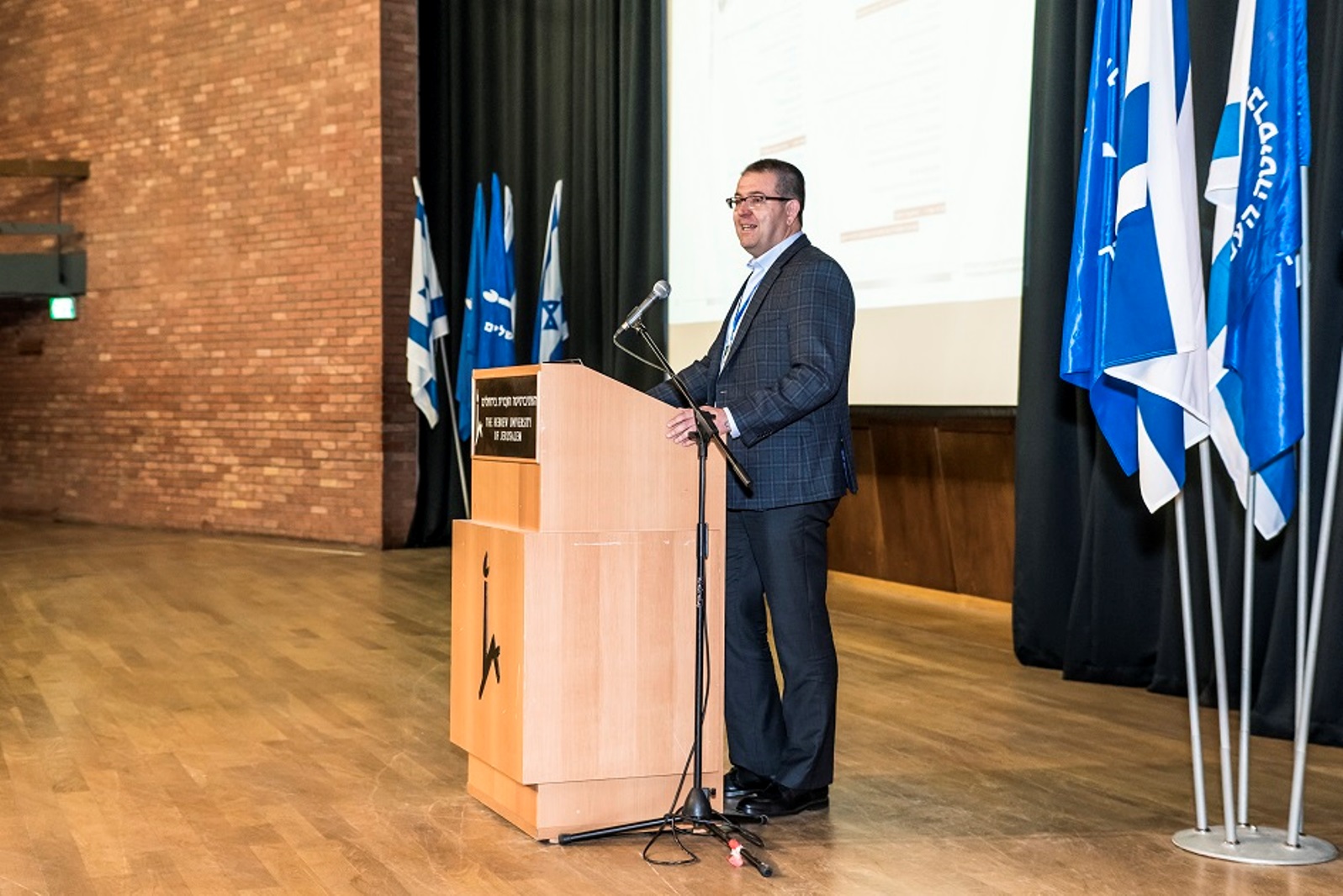 Some of the early-stage technologies presented at the conference are starting to seek commercial partners.

One is a cost-effective and environmentally friendly method to break down plastic waste into usable components. While current technologies for plastic oxidation and degradation are expensive and generate lots of toxic byproducts, Prof. Yoel Sasson and Dr. Uri Stoin from the university’s Casali Institute of Applied Chemistry invented an oxidation process that can generate either carbon dioxide and water or industrial materials and biofuels.

Another is a method for inkjet printing low-cost nanocrystal-carbon nanotube sensors onto large areas, such as buildings or cars, to monitor or detect conditions such as darkness or radiation. It was invented by Prof. Yossi Paltiel, chair of the applied physics department, and Prof. Shlomo Magdassi from the university’s Institute of Chemistry. 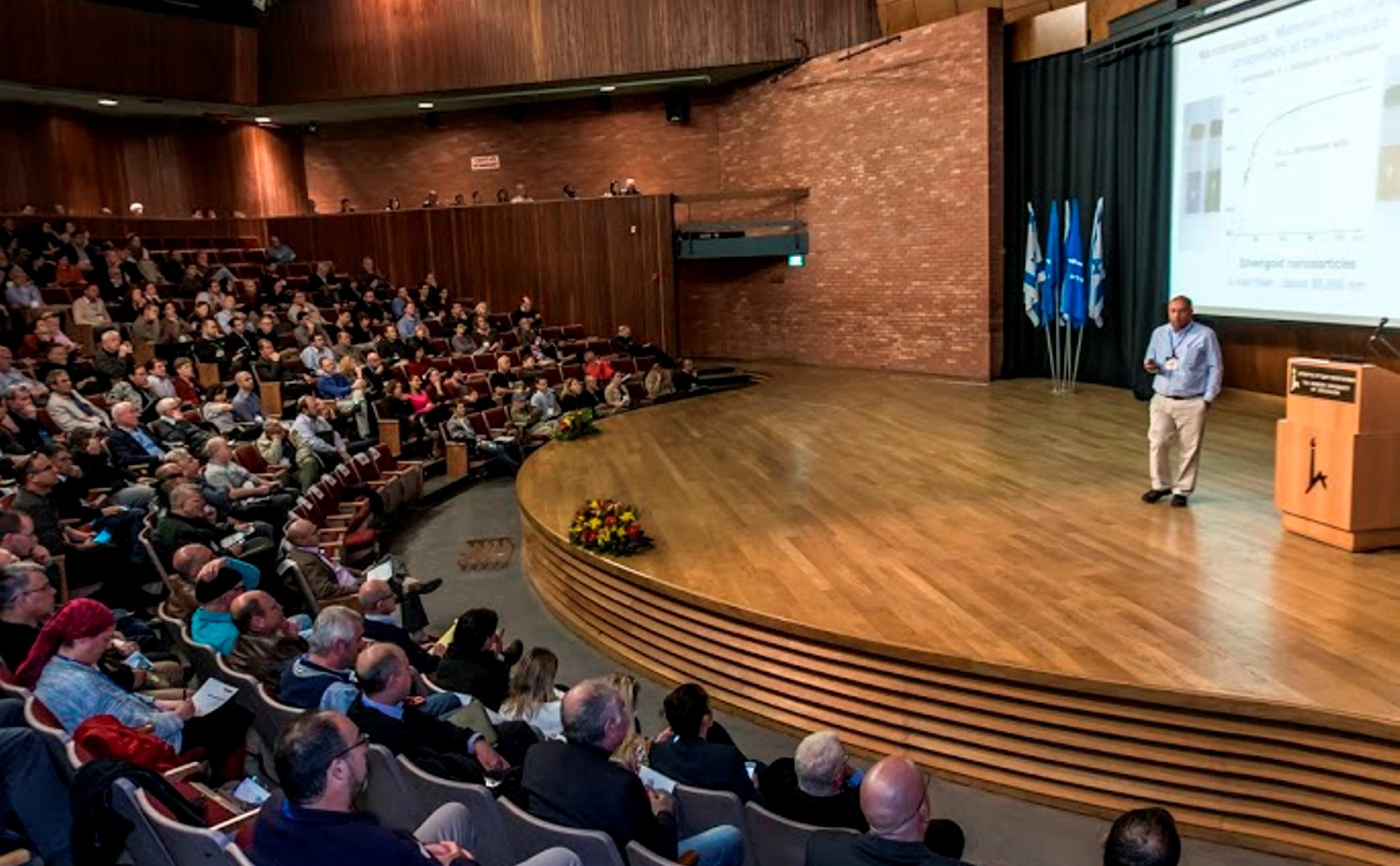 Prof. Shlomo Magdassi, director of the 3D and Functional Printing Center at the Hebrew University, speaking at the advanced materials conference. Photo courtesy of Yissum

The following eight 2015 startups introduced at Innovations in Advanced Materials have thus far raised a total of $14 million:

BioNanoSim manufactures nano-based delivery systems for polymeric biodegradable nanoparticles that can be loaded with therapeutic drugs and sent to a target in the body, where they release the pharmaceuticals at a regulated rate to ensure prolonged and precise treatment. The inventor, Prof. Shimon Benita, received his PhD in pharmacy at Hebrew University.

Mercu-Removal develops novel processes for efficiently removing toxic mercury from gas streams. The technology is based on an invention by Prof. Yoel Sasson, a professor of applied chemistry at Hebrew University since 1976 and formerly vice president of R&D at Beersheva-based Makhteshim-Agan Industries, one of the largest global manufacturers of crop-protection chemicals.

Neoprol develops a new formulation for anesthesia drugs based on an invention by Prof. Nissim Garti, an international expert in the field of colloids. Garti previously founded LDS, a privately owned nano- and biotechnology company focusing on the development of novel liquid nano-sized delivery systems.

Neteera Technologies  recently got a $2 million investment for its system to remotely sense, identify and monitor biological indicators – such as stress, fatigue, pain, alcohol influence, drug abuse detection and medical diagnostics — based on the detection of electromagnetic emissions from sweat ducts using a proprietary sub-terahertz camera.

The chip inside Neteera’s nano camera. Photo courtesy of Yissum

Expected to launch commercially next year, Neteera could be useful in transportation, IT, consumer electronics, homeland security and healthcare. It was invented by Prof. Yuri Feldman from the department for applied physics and his former PhD student, Paul Ben Ishai, manager of the Center for Electromagnetic Research and Characterization at the Hebrew University.

OphRx  makes eye-drop medications using a noninvasive drug-delivery technology developed by Garti that utilizes lyotropic liquid crystals. OphRx is in the preclinical stage of developing two potentially blockbuster product candidates – one for wet age-related macular degeneration and the other for dry-eye syndrome.

TrioxNano is developing a nanoparticle targeted drug delivery system based on an invention by Prof. Itamar Willner, an award-winning scientist in the university’s Institute of Chemistry.

Voyager Medical makes advanced self-absorbing surgical sutures based on an invention of Prof. Daniel Cohn, an expert in biomedical polymers.