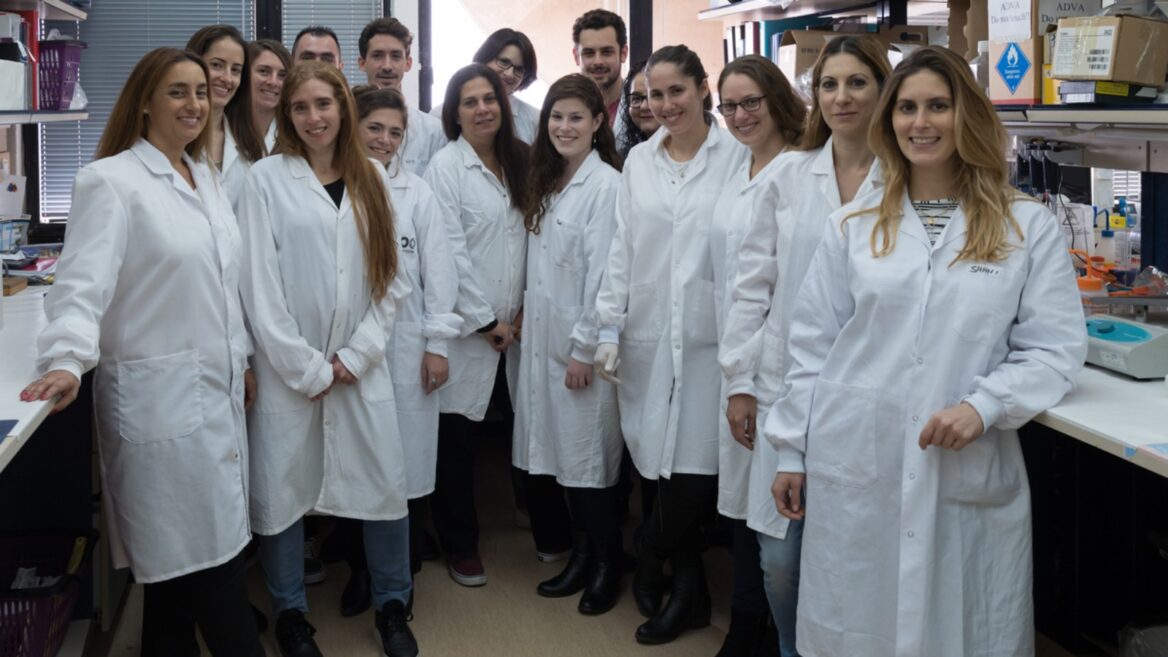 Testing new cancer drugs on 3D-printed tumor cells. Analyzing the gut microbiome to determine the best medicine for Crohn’s disease. Identifying genetic pairs so that a drug can “turn off” a cancer cell.

These are just a few of the overlaps of biology, physics, computer science, mathematics, engineering, materials science and nanotechnology that make up the new field of “bio-convergence.”

The Israel Innovation Authority is betting on bio-convergence as the next big thing from the Startup Nation.

The IIA announced in January that it would invest up to about $30 million in bio-convergence technologies and companies. In July, the governmental agency added a call for R&D proposals from academia and industry in the field of bio-convergence with a budget of $4 million.

In August, a third call for bio-convergence proposals — this time for collaboration between Israeli and South Korean companies — came with a $4.16 million budget and a plan to provide grants up to 50 percent of R&D expenses.

The bio-convergence push is a bit of a departure for the IIA.

“We usually work in a ‘bottom up’ approach and very seldom intervene and select a specific technological field for strategic investments,” Anya Eldan, vice president of the IIA’s Startup Division, tells ISRAEL21c. “In the past it has been cyber and fintech. Now we’ve identified bio-convergence as the next growth engine for the Israeli economy.” 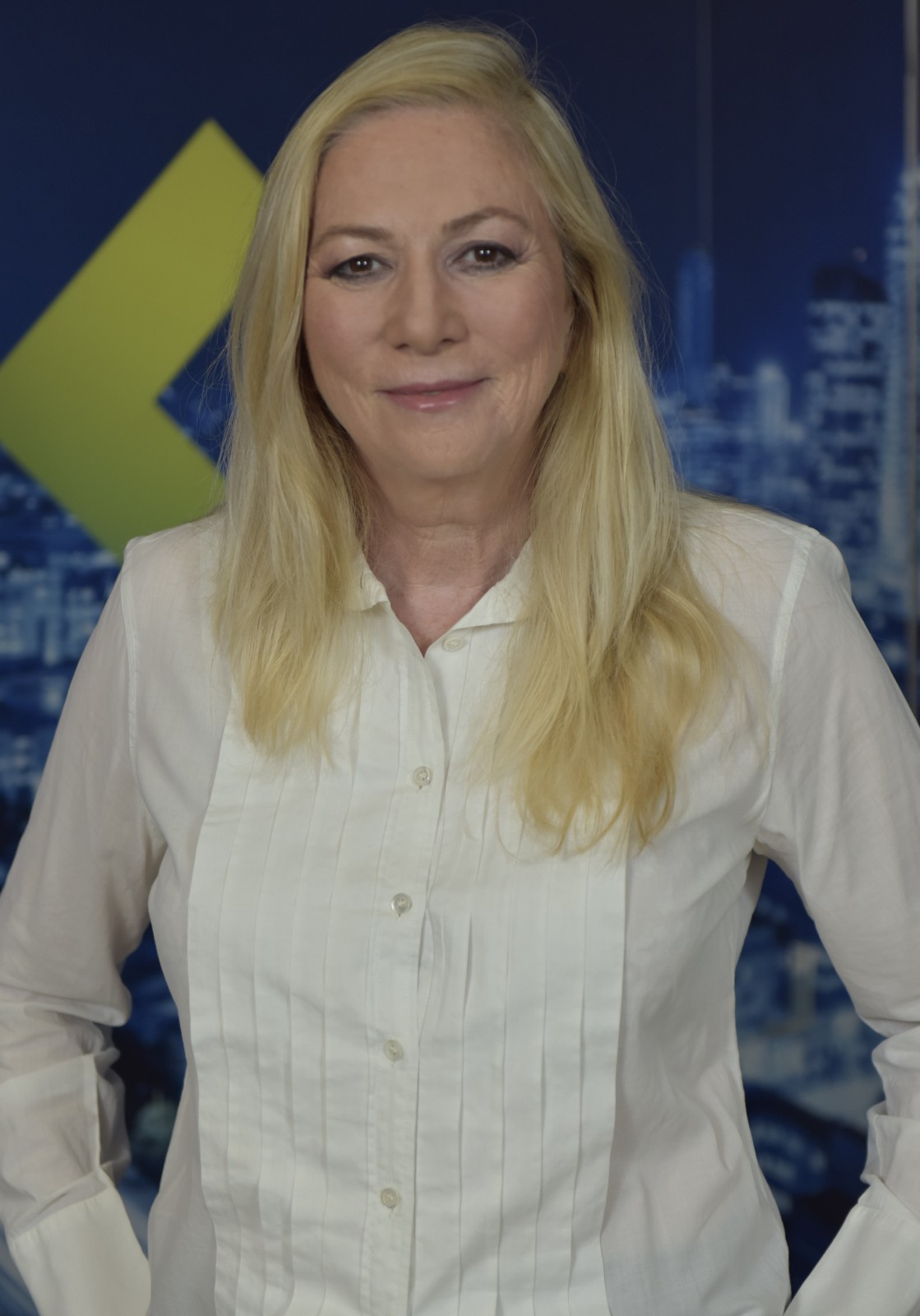 Developing disease-fighting drugs the old-fashioned way takes decades and billions of dollars. The new era of pharma will see researchers from multiple disciplines working together.

“When we started to look for the next growth engine, we realized that none of the major pharmaceutical companies are invested in bio-convergence,” Eldan explains. “They’re looking at biology but they’re not sure how to approach it.”

Israel, however, is a small country where everyone knows one another, making it relatively easy to put together multidisciplinary teams.

On a folksier level, Eldan says Israelis’ large Friday night Shabbat dinners naturally foster collaboration. “People have to find things to talk about. So, a doctor mentions at the dinner table he has a patient without a solution and the engineer in the family says, ‘That shouldn’t be,’ and from there a startup is born.”

This trend could have a major impact on the global healthcare system crisis. Health expenditures worldwide were expected to reach $10 trillion by 2022 even before the advent of Covid-19. Half the US population is considered chronically ill, accounting for some 85% of the total expenditure on healthcare services.

The IIA has identified approximately 80 companies working in the field of bio-convergence. Much of the knowhow is tucked away in Israel’s academic centers.

Named Woman of the Year by the Israeli business publication Globes in 2019, Satchi Fainaro heads the 30-person cancer research and nano-medicine laboratory in the department of physiology and pharmacology at Tel Aviv University.

Satchi Fainaro’s lab includes research associates in biology, chemistry, medical engineering, bioinformatics and “even an architecture student,” she tells ISRAEL21c. “We are living in the post-genomic era, so there’s a lot of room for computer science.”

“We do the image analysis and convert it to a file that a 3D printer can read. Then we create a 3D-printed tumor — it’s like a ‘Mini-Me’ of that tumor,” she says, referring to the Mike Meyers character from the Austin Powers films.

Satchi Fainaro’s lab creates not one but up to 20 mini-tumors, which are then connected to a set of tubes and pumps that deliver simulated blood and — most importantly — chemotherapy or other cancer treatments. That allows physicians to test drugs on a perfect copy of the actual tumor.

Satchi Fainaro is also working on an immunotherapy nano-vaccine for melanoma and an immune-modulated response against Covid-19.

Jonathan Solomon and Assaf Oron are the CEO and chief business development officer, respectively, of BiomX, another Israeli bio-convergence pioneer.

BiomX is working on a treatment for Crohn’s and other inflammatory bowel diseases by sequencing the bacteria in a patient’s microbiome in order to deliver a gut-punch to the exact bacteria causing symptoms.

BiomX’s technology is based on the hypothesis that these diseases are driven by the microbiome and that “specific bacteria seem to be pro-inflammatory and antibiotic resistant,” Solomon tells ISRAEL21. 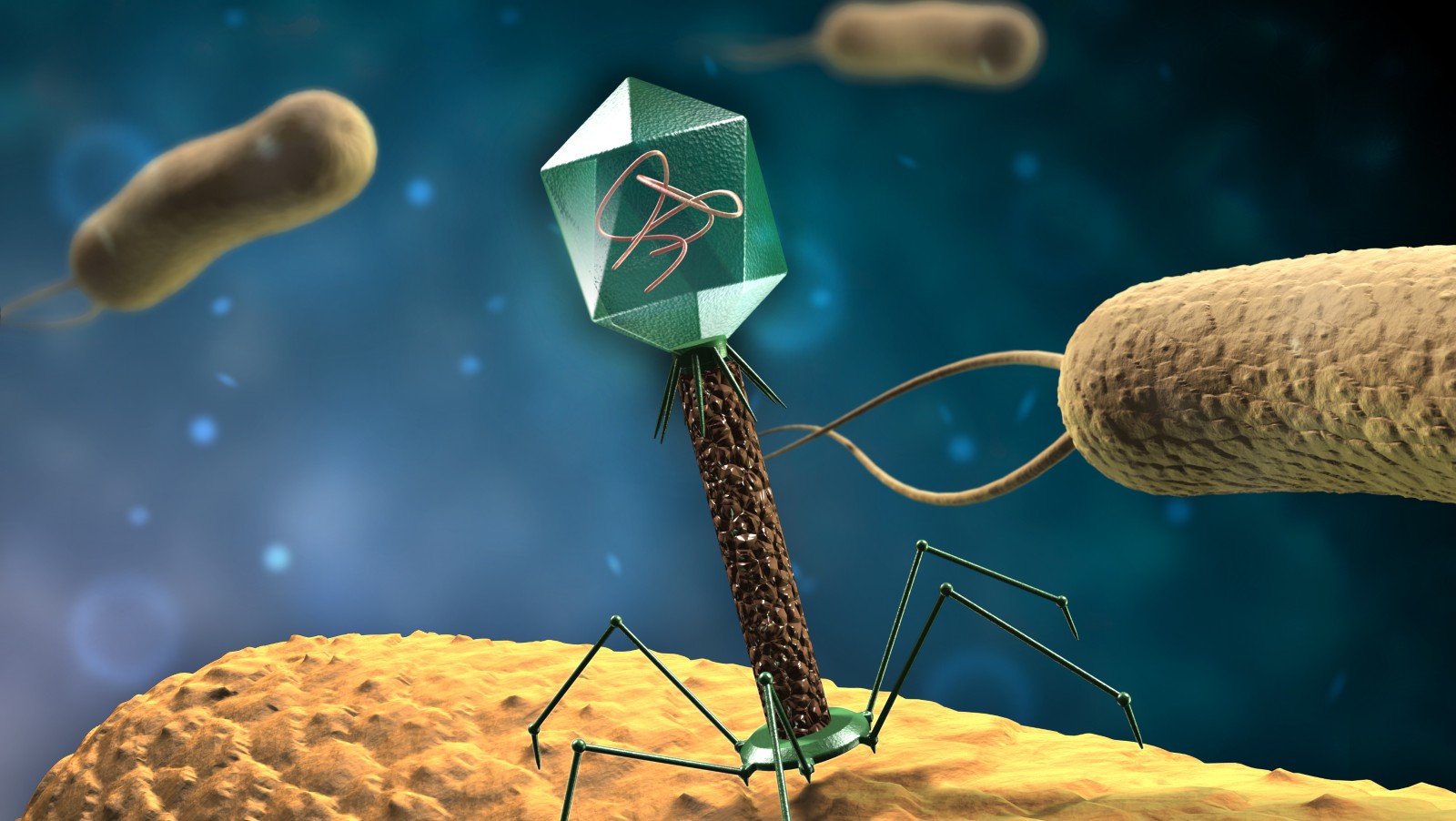 Bio-convergence techniques assure that a patient receives the right phages — a type of virus that infects bacteria — to kill only the offending microbes.

“Antibiotics are very indiscriminate killers,” Solomon says, “which leads to the killing of both harmful and beneficial bacteria and, in many cases, the development of antibiotic-resistant bacteria. Phages are very precise. There are no side effects.”

Beyond IBD, acne and liver disease are next on BiomX’s list. Even cancer is a possibility.

BiomX’s technology was initially developed and licensed from the Weizmann Institute in Rehovot. The company has 100 employees and is publicly traded in the United States.

Then there’s Pangea, whose bio-convergence niche is “synthetic lethality.“

The basic idea is that genes often act in pairs. If a gene is acting unnaturally in a tumor (for example, it may be “shut down” due to mutation or abnormal expression), identifying and shutting down the gene’s partner can selectively kill the malignant cells.

If there are 20,000 genes in the human genome, “simple math means there are about 400 million gene pairs,” Beker explains. “To test all these pairs for synthetic lethality is very challenging.”

As a result, most companies restrict themselves to a couple of hundred genes that they know are important in cancer. Pangea, by contrast, looks for paired genes “that are vulnerable to collateral damage, not just the ones driving the tumor,” Beker says.

The Tel Aviv-based company hopes to launch its service commercially as early as 2021 with a focus on providing personalized treatment recommendations.