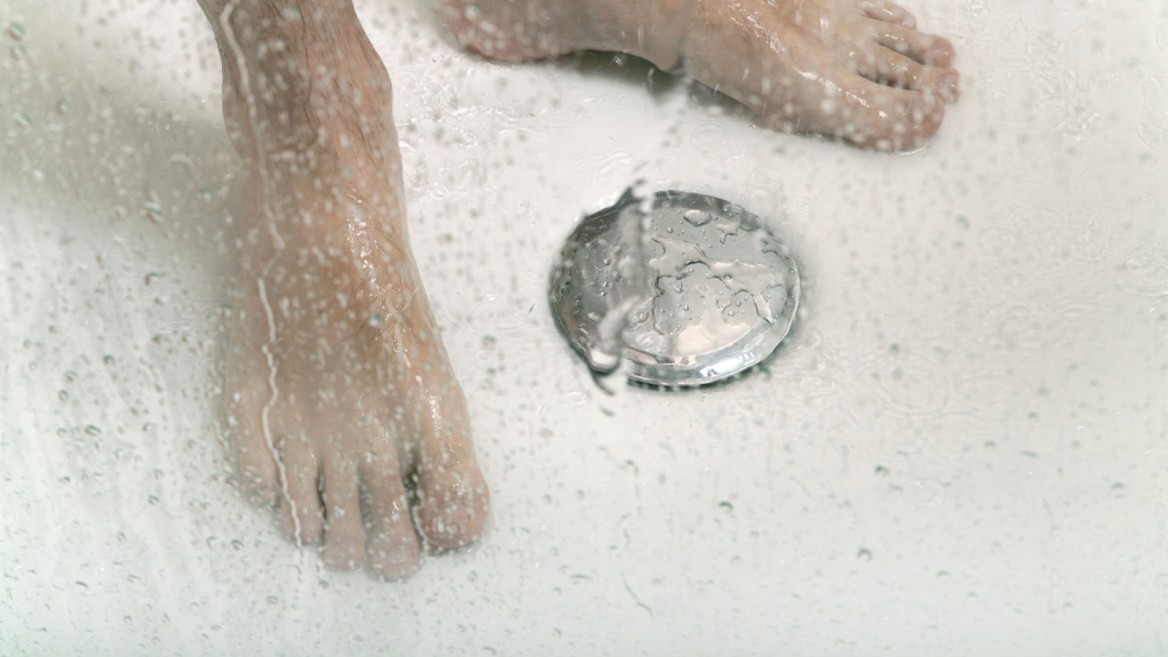 A pug named Paulee doing his business on a Tel Aviv sidewalk inspired a revolutionary business in waste management, catching the imagination of the White House, the Bill and Melinda Gates Foundation, corporations and investors on several continents.

The newest business springing from this unlikely source is Epic CleanTec, a California company introducing a system that separates out an entire building’s solid waste from the wastewater stream and converts it into dry, odorless, sterile, organically based fertilizer for landscaping.

The system also redirects the building’s used water for toilet flushing, irrigation and cooling towers. Output heat is captured and recycled into the building’s hot-water supply.

Born in 2014 of a partnership between Tel Aviv-based Paulee CleanTec  and San Francisco-based CB Engineers, Epic CleanTec was recognized by the Obama administration and was one of only 10 US water industry innovations selected to present at the technology showcase of the Massachusetts Institute of Technology’s Water Summit on November 18. 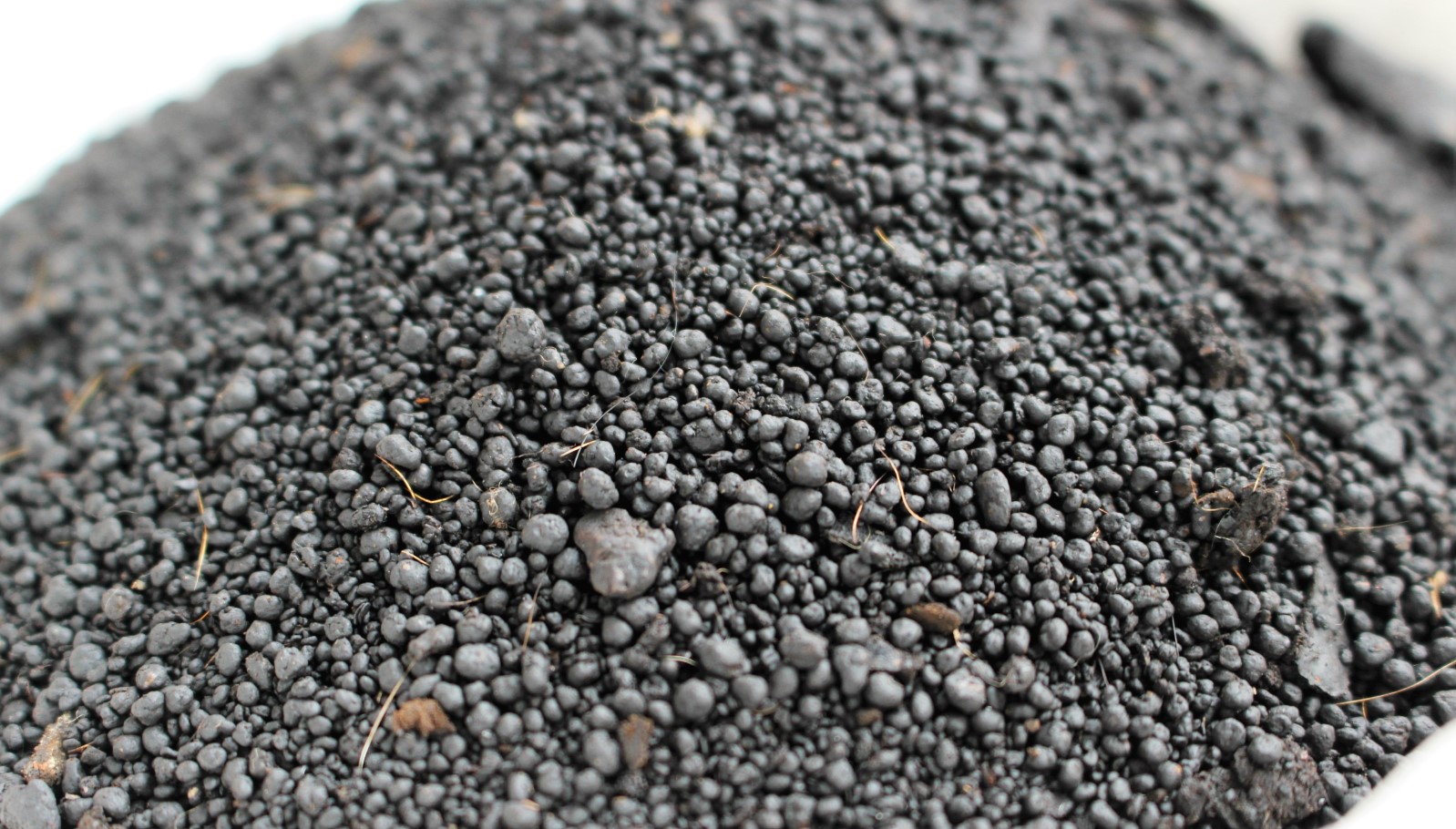 ISRAEL21c has been following the achievements of Paulee CleanTec since 2011, when it unveiled its plan for a novel pooper-scooper that turns dog droppings into odorless, sterile powder.

The invention resulted from Paulee’s owner receiving a fine for failing to clean up after his pug. He asked his friend, serial biotech inventor Prof. Oded Shoseyov of the Hebrew University, to come up with a way to eliminate the smelly, messy dog-waste problem at its source.

“Rather than sticking with antiquated status quo of flushing all wastewater into sewers and treating it in plants far away, we can turn each building into its own treatment plant.”

Shoseyov’s innovation is now moving into the production phase through a licensing agreement with Ohio-based OurPets.

But that’s just the beginning. Major stakeholders across the world have seen the potential in Paulee CleanTec’s IP for managing human  and livestock waste. 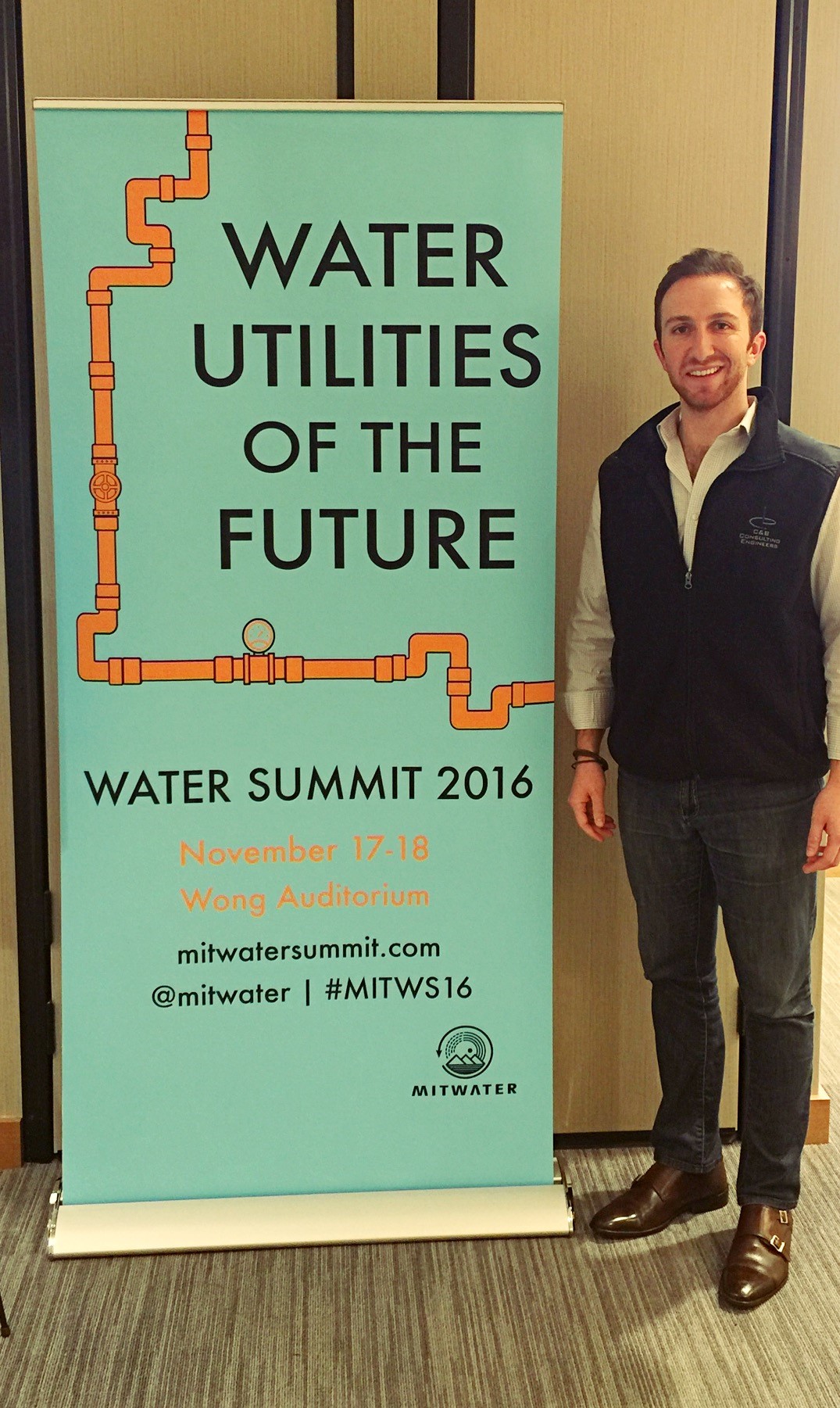 “If you were an alien looking at what humans are doing on a daily basis, you wouldn’t believe your eyes: going to the toilet, mixing one to four gallons of drinkable water with the waste, piping it somewhere else and wasting so much money and energy making drinkable water from water that was once drinkable,” Paulee CleanTec CEO and Epic CleanTec cofounder Ilan Levy tells ISRAEL21c.

“Until we change the ‘flush and forget’ way we treat our waste, I will not rest. Epic CleanTec is our first step toward that change,” Levy says, adding that 3%-4% of all energy generated in the world goes to sewage treatment.

Paulee CleanTec is also establishing a sewage-treatment company in Sao Paolo, Brazil; and has another large project planned in India. Given that 2.4 billion people in the developing world have no access to sanitation, the possibilities for the technology are huge.

Each building can be a treatment plant

In the audience that day was Igor Tartakovsky of CB Engineers.

“My father saw these guys on stage wowing the audience with dog poop, and he wondered if this could be scaled up into a system for a high-rise building,” relates Aaron Tartakovsky, CEO of Epic CleanTec.

“Rather than sticking with the antiquated status quo of flushing all wastewater into sewers and treating it in plants far away, we can turn each building into its own treatment plant.” 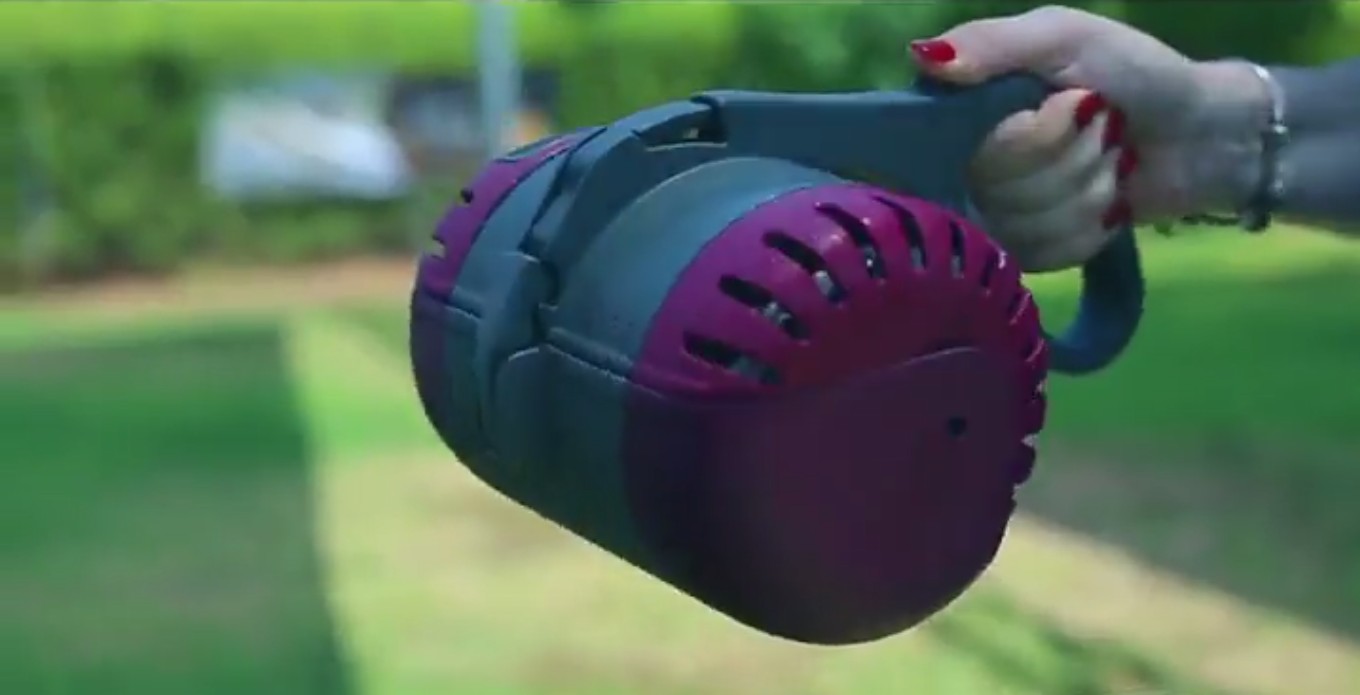 Paulee CleanTec and CB Engineers started working together in 2014 and incorporated Epic CleanTec in 2015.

“We’re starting with the building sector because buildings worldwide use 14% of all potable water and very few buildings recycle it,” Tartakovsky explains. “The best place to start the change is where people live and work. Once you change the public’s perception that change can reverberate outward beyond cities and to other industries.”

The younger Tartakovsky — who has degrees from Tufts and Tel Aviv universities — is a cofounder of the Israel-California Green-Tech Partnership, launched in October 2015 in San Francisco to connect the green technology pioneers of California and Israel.

Financed mainly by private American investors, Epic CleanTec built a working prototype for a demo site to open by mid-2017, showing how Epic’s sustainable business model is beneficial for people, planet and profits. 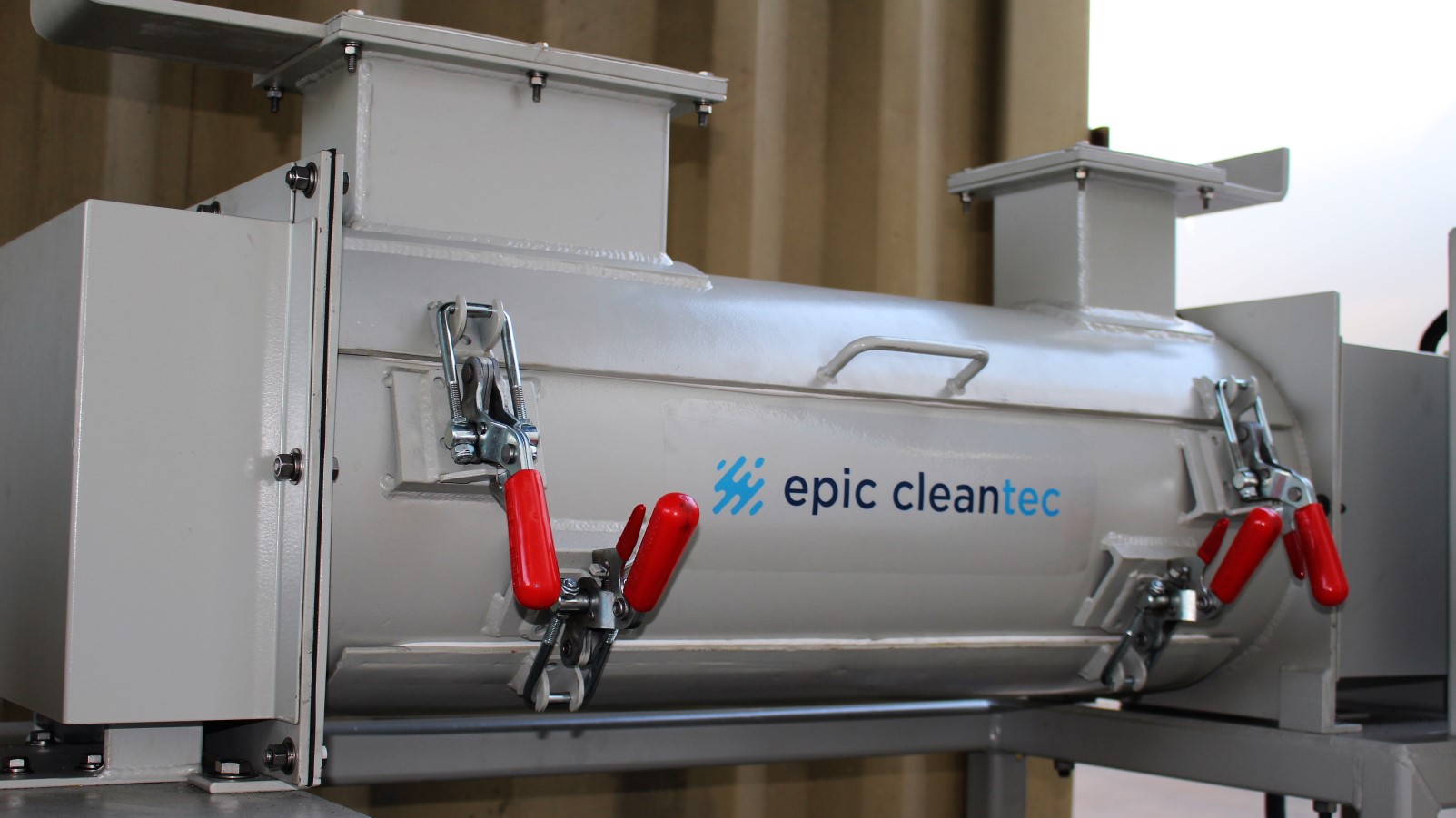 Sometime next year, Tartakovsky expects to have the first Epic system installed in a residential or commercial edifice in San Francisco, the first US city to pass an ordinance requiring large buildings to recycle their water.

A pilot site is being planned in conjunction with a Bay Area university, and Epic CleanTec was selected to be incubated in programs sponsored by the wastewater industry, says Tartakovsky.

“Eventually we want to take the technology to other US cities and to places like Brazil, India and China, which need wastewater infrastructure to handle urban population growth. Our onsite, easy-to-operate, self-sufficient system will allow them to avoid building out complicated expensive infrastructure.”