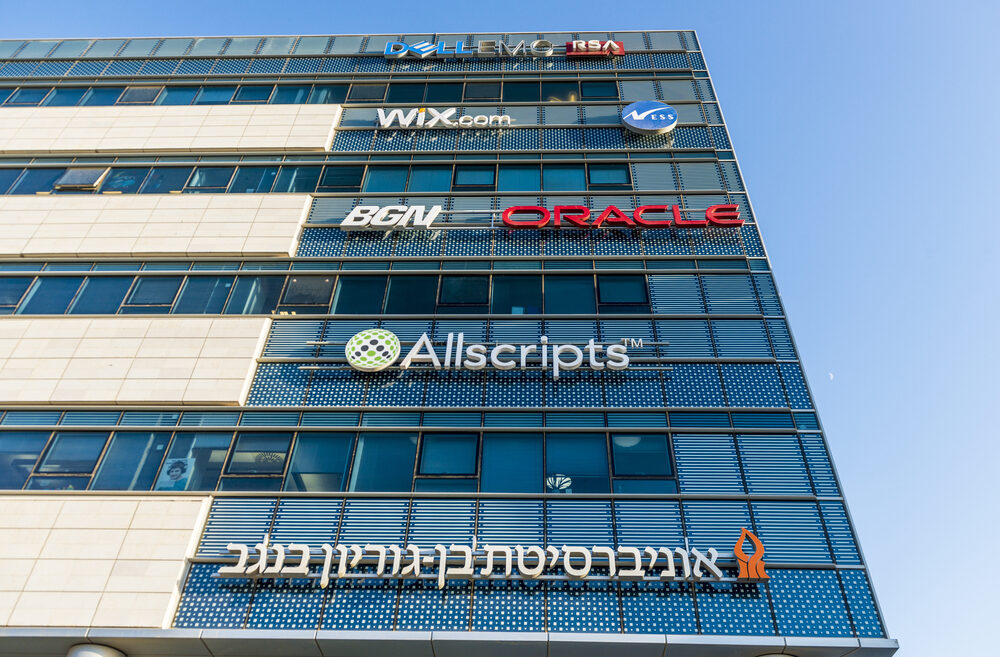 The rise of serial entrepreneurship is the most significant trend that Saul Singer sees when he looks at Israel’s startup phenomenon over the past 10 years.

Singer is in a unique position to spot the trends in Israel’s high-tech world.

In late 2009, on the cusp of the new decade, he and Dan Senor published the ground-breaking bestseller Start-Up Nation: The Story of Israel’s Economic Miracle. The book was translated into about 30 languages and propelled a worldwide fascination with Israel’s innovation culture.

“The most powerful change over the years is that we have more and more serial entrepreneurs who have done a number of startups — that have either succeeded or failed, or a combination — and almost without exception are thinking about their next startup even before they have an exit,” Singer tells ISRAEL21c.

“Each time they do another startup, it’s more ambitious,” he notes.

“The second or third time around, they often want to work in an area that’s more meaningful to them — for instance, health or environment — where they think they can take a whack at a big global problem.”

A good example is cybersecurity pioneer Marius Nacht, one of the founders in 1993 of the highly successful Check Point Software Technologies. In 2016, Nacht cofounded the aMoon health-tech and life-sciences venture fund to accelerate cures for the world’s most life-threatening conditions.

Bigger and more mature by any metric

Serial entrepreneurship is just one manifestation of a robust and maturing innovation ecosystem in Israel, says Singer.

The year Start-Up Nation was published, Israel had 3,850 startups. Despite a globally high rate of failure for new businesses, today there are 6,418 startups in Israel.

That number comes from Tel Aviv-based independent non-profit Start-Up Nation Central, founded in 2012 to connect business, government and NGO leaders from around the world with Israeli innovation.

“In the past 10 years, the startup nation has grown bigger and more mature by pretty much any metric — number of startups, number of large corporate development centers here from all over the world, venture capital investment, visits and interest from governments and companies around the world, global awareness that Israel is a major innovation center, and the desire to partner with us in innovation on a corporate or government level,” Singer says.

Thanks to early innovators such as Nacht, cybersecurity technology was one of Israel’s first strengths and continues to be successful. Lately, verticals such as agriculture, digital health, finance, food and automotive have joined cybersecurity as leading Israeli high-tech sectors. 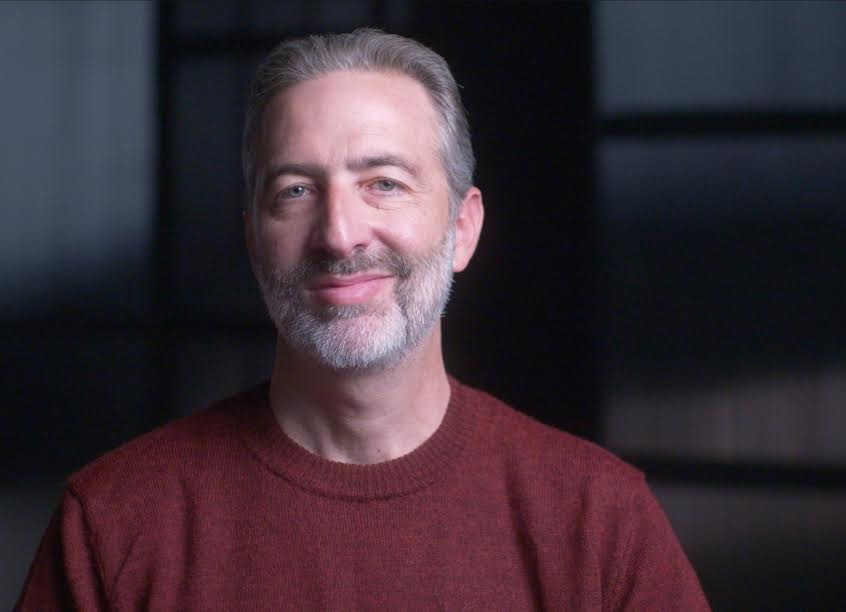 “Israel has always been very diverse,” says Singer. “That’s part of its maturity as an ecosystem. The areas are changing all the time as technology changes and investment fashions change. However, the world has been going in the direction of particular Israeli strengths.”

The dominant direction nowadays is artificial intelligence, he says.

Singer points out that AI has applications in every sector of the economy.

“It’s why an auto-tech company like Mobileye had the largest exit in Israeli history,” he says.

Mobileye, the world’s leading developer of advanced driver assistance systems using computer vision, was acquired by Intel in 2017 for $15.3 billion.

Many pundits argue that Israel must move from “startup nation” to “scaleup nation.” Singer doesn’t agree.

“I think the idea of ‘scaleup nation’ is missing the point. It implies that there is something wrong with startups that ultimately sell to big companies. We are increasingly going to build [large] companies in Israel, but to me that’s not the main measure of success.”

Singer believes multinationals will always need the kind of innovation that Israeli startups uniquely nurture. This goes back to his point about the hundreds of large corporate development centers established in Israel.

“If we started building big companies instead of startups, I think that would be a big miss for us because we’d have lost our competitive advantage.”

Singer’s opinion is informed by feedback from his speaking engagements in many countries seeking to learn more about the secret sauce of the startup nation.

Singer and Senor are now writing another book, tentatively due out in the spring of 2021, about how the world has been turning to Israel for innovative approaches to “global problems that require revolutionary solutions.”

“If you look at food, water, health, education, environment… these are tough and growing problems that cannot be solved at the current incremental pace,” Singer tells ISRAEL21c.

“We will argue that Israel is particularly suited to revolutionize innovations for these areas. We will show what these revolutionary solutions look like. For example, in digital health we are moving toward early detection, sensors, data… all of which is more accessible to over 4 billion people who have no access to healthcare. This is a global crisis and many companies here in Israel are on the cutting edge of providing solutions.”

Singer is a devoted follower of ISRAEL21c. “I love reading stories about great Israeli companies and innovations. I can’t follow them all myself so it’s a great resource for me,” he says.