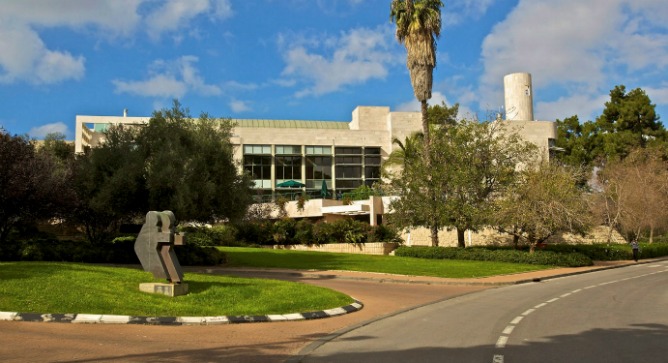 The Weizmann Institute of Science in Rehovot. Photo by Flash90. 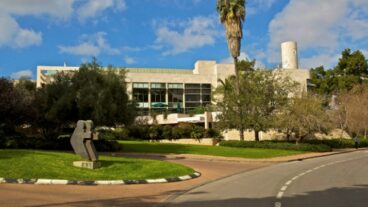 The Weizmann Institute of Science in Rehovot. Photo by Flash90.

The Weizmann Institute of Science has ranked 10th in an international research study by the Centre for Science and Technology Studies (CWTS) of Leiden University, the Netherlands. The Israeli public research university in Rehovot is the only one of the top 10 research institutes that is outside the US.

The CWTS Leiden Ranking is based on numeric indicators including publishing statistics for the scientists of the various universities and citation data for these papers.

The report also shows that publications of Weizmann Institute scientists were cited 27,859 times from 2006-2015.

The institute’s first ranking a decade ago was 19th place.

UNCOVER ISRAEL - Get the ISRAEL21c
Weekly Edition free by email
Sign Up Now!
Bring Israel's story to life.
Millions of people around the world rely on us to gain a deeper understanding of Israel. We are the trusted source for original content you won't find anywhere else.
You can make a difference. Donate today to support journalism that brings Israel’s story alive.
SUPPORT ISRAEL21c
Read more on:   News, Israel research, Weizmann Institute