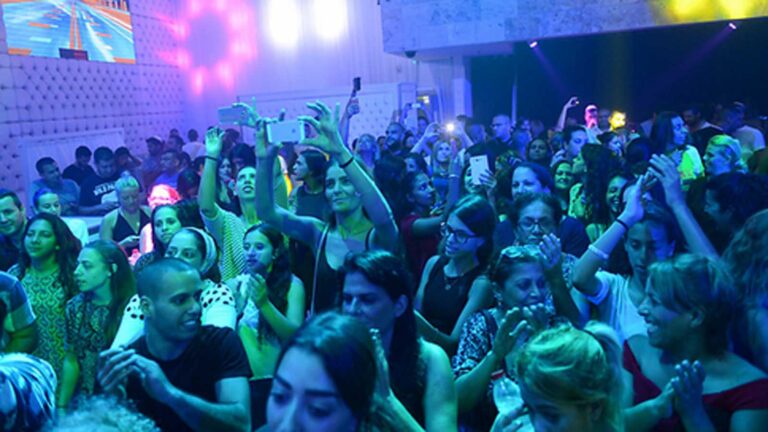 It was meant to be a big wedding reception but when guests didn’t show up, an Israeli couple stood under the huppah (wedding canopy) with just 10 family members cheering them on. That’s when one of the bride’s relatives put out a call on Facebook to strangers to come ‘crash’ the wedding and fulfill the Jewish law of making the bride and groom happy on their big day.

Though the couple invited hundreds of guests to their affair, the death of the bride’s father one month prior to the wedding made many believe the big day had been called off, according to a Ynet report.

“The bride lost both her parents in the last two years. Her father passed away a month ago, and now there is no one there except for a few relatives. You don’t need a gift, you don’t need money. Just come fill the auditorium, fulfill a mitzvah, and make a bride and groom happy,” read the Facebook post.

Israelis are known for their warmth and didn’t disappoint when this real-time call for wedding crashers appeared on social media. Local reports say between 1,000-2,000 people came out to celebrate. The Hebrew media even dubbed the event, the ‘Facebook Wedding.’

And what’s more: Many of them even left checks for the couple, an Israeli custom at weddings, though they had to ask to whom to make them out.

“These are the Israeli people at their best. The groom and bride cried,” the relative who posted the request told Ynet. “Understand, at the wedding canopy they were alone. After the story was published, people came to make them happy.”

This is not the first time social media has come to the rescue for important occasions.

In February, hundreds of people attended a funeral and shiva for the wife of a Holocaust survivor, after a Facebook post requested help in securing a minyan (quorum) for the mourner’s prayers.

Last summer, tens of thousands of Israelis answered social media calls and came from across the country to funerals of lone soldiers killed in action.