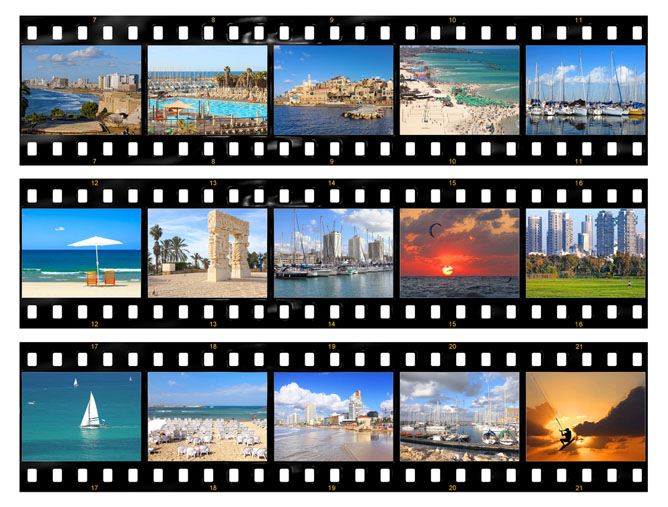 Another title for the city of Tel Aviv-Yafo: UNESCO – United Nations Educational, Scientific and Cultural Organization has announced the municipality a member of the Creative Cities Network.

“Ten years ago, UNESCO declared the White City of Tel Aviv as a world heritage site. The world recognized the importance of the city’s architectural past. Starting from today, Tel Aviv’s entrance to UNESCO’s Creative Cities Network, UNESCO reflects the world’s recognition of the city’s contribution to the present and the future – recognition of Tel Aviv as a vibrant center of cultural creation and breakthrough technology, the creative industries and the focus of the original visionary scene of digital innovation and initiatives,” said Mayor Ron Huldai.