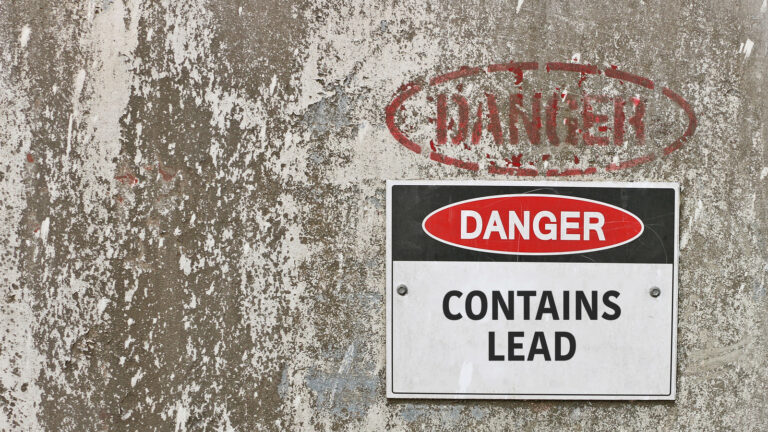 The toxic effects of lead production are far more drastic and widespread than initially believed, according to a study conducted at Jerusalem’s Hebrew University.

The study led by geology Prof. Yigal Erel found that as worldwide lead production began and increased, so did the rates of lead absorption found in people living during those time periods.

The study, published in the scientific journal Environmental Science and Technology, closely examined human remains from a burial ground in central Italy that was in consecutive use for 12,000 years.

By analyzing bone fragments from 130 people who lived in Rome from as early as 10,000 BCE, well before the advent of metal production, until the 17th century, the researchers were able to compute the level of lead pollution over time, and showed that it closely correlated with the rate of worldwide lead production.

This observation of the toxic effects of metal pollution has wide-reaching implications for public health given the forecasted increase in production of lead and other metals to keep up with manufacturing demands for electronic devices, batteries, solar panels and wind turbines.

While we often think of lead in terms of paint and pipes, lead was first used 2,500 years ago to mint coins. This peaked during the Roman Period, before declining during the Middle Ages. 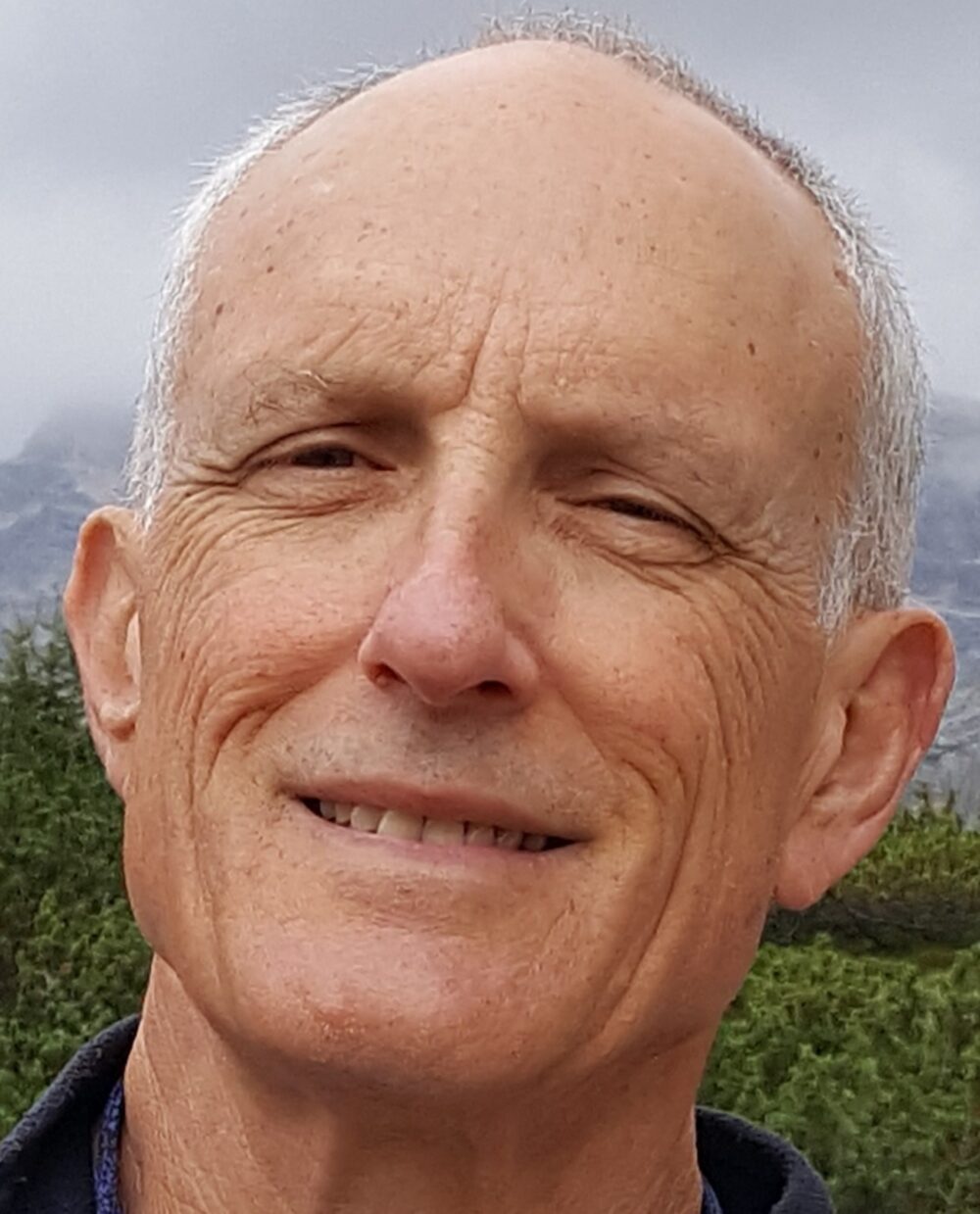 A thousand years ago, lead production was on the rise again, prompted by silver mining in Germany, then in the New World, and finally to meet the demands of the Industrial Revolution.

Lead pollution in humans has closely followed rates of lead production, explained Erel. “Simply put, the more lead we produce, the more people are likely to be absorbing it into their bodies. This has a highly toxic effect.”

While miners and employees in recycling facilities have the highest exposure, lead can also be found throughout our daily lives in the form of batteries and the new generation of solar panels that deteriorate over time and release their toxicity into the air we breathe and the soil from which we grow our crops.

“Any expanded use of metals should go hand in hand with industrial hygiene, ideally safe metal recycling and increased environmental and toxicological consideration in the selection of metals for industrial use,” Erel concluded.

UNCOVER ISRAEL - Get the ISRAEL21c
Weekly Edition free by email
Sign Up Now!
Bring Israel's story to life.
Millions of people around the world rely on us to gain a deeper understanding of Israel. We are the trusted source for original content you won't find anywhere else.
You can make a difference. Donate today to support journalism that brings Israel’s story alive.
SUPPORT ISRAEL21c
Read more on:   News, Environment, lead poisoning, Hebrew University