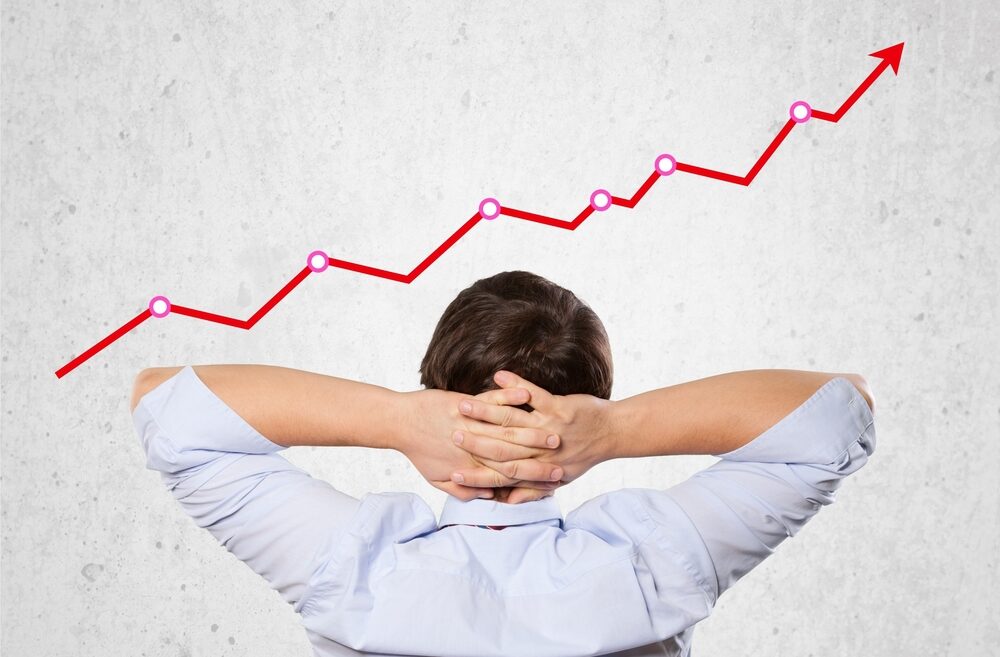 The year 2019 broke records across Israel’s economy. From tourism to tech, exports to the illusive “unicorn,” Israel scored higher in many categories than it ever had.

Below, ISRAEL21c breaks down the numbers.

Unicorns are a good place to start. We’re not talking about mythical one-horned beasts. Rather, a technology unicorn refers to a privately held company with a valuation of over $1 billion.

In 2019, Israel doubled its number of companies hitting that mark to 20. Israel now has more unicorns than France, Germany and Australia combined. Only the US, UK and China have more.

Additional companies are on their way to unicorn status: 3D sensor company Vayyar Imaging, fraud protection firm Riskified, software developer JFrog, and insure-tech company Lemonade all had financing rounds of over $100 million in 2019.

According to a list compiled by TechCrunch, out of some 500 unicorns around the world, 30 were founded by Israelis though not all of them are based in Israel.

The most common model for valuable Israeli startups has been an “exit,” — to merge, be acquired by an international partner or go public on the stock market. That figure grew, too, in 2019, although the amount depends on which analytics firm you follow.

According to PricewaterhouseCoopers (PwC), Israeli exits in 2019 totaled $9.9 billion, twice the number as in 2018.

IVC-Meitar, on the other hand, put the number at $21.7 billion, marking a 72 percent jump over 2018’s $12.6 billion. IVC-Meitar’s Azran Lahat said the numbers differ because the methodology and databases used are different.

Half of the total value of the deals was in the area of computing services and software. That includes the largest deal of the year, Intel’s $2 billion acquisition of Habana Labs.

In the IVC-Meitar report, there were 138 exit deals, of which 122 were mergers and acquisitions.

The PwC report also looks beyond the tech sector. Including deals such as the Delek Group’s $2 billion acquisition of Chevron North Sea, merger and acquisition activity in Israel surged 34% in 2019, reaching a total deal value of $20.4 billion – close (but still not identical) to the IVC-Meitar conclusion.

Over the past 10 years, PwC counts 587 Israeli technology exits worth a total of $70.8 billion, not counting deals announced in 2019 but not yet closed. The most prominent of those 587 deals was the $6.9 billion acquisition of Israeli chipmaker Mellanox Technologies by NVIDIA.

One more number: if we include companies acquired more than once or acquired after going public, the number for the decade would rise to a staggering $108 billion, according to PwC.

Israeli exports rose from $109 billion in 2018 to $114 billion in 2019, according to the Central Bureau of Statistics and the Economy Ministry.

Most of the increase was in services exports (things like software, computing and R&D), which grew by nearly 12%. That helped to offset weakness in goods exports, which have been hurt this year by a slowing of global trade, a weak diamond market and a strong shekel.

Exports comprise around 30% of Israel’s total economic activity. The majority go to the European Union, a market that grew 4.8% this year. The United States, Israel’s largest export market by country, rose only 2%. India grew by 9% in the last year, but Japan and China fell in 2019.

Israeli companies raised $6.4 billion in 2019 from venture capitalists compared with $4.75 billion in 2018, according to the latest report by the IVC Research Center and the Israeli office of law firm Zysman, Aharoni, Gayer & Co (ZAG-S&W).

While 2019 was a good year, it looks positively outstanding compared with the beginning of the decade, when VC investment in Israel was a mere $1.13 billion. Forty-one megadeals in 2019 raked in 50% of all funding raised.

Over the course of the last decade, 128 megadeals of more than $50 million each were concluded, totaling $12 billion.

Tourism is a huge source of revenue for the country, injecting approximately ₪23 billion into the economy, the Tourism Ministry said.

Tourism has jumped since the European “Open Skies Agreement” has made it much more competitive for budget airlines to fly into and out of Israel.

Overall, inbound and outbound passenger traffic at Ben-Gurion International Airport has more than doubled in the last decade. And the Ilan and Asaf Ramon Airport north of Eilat, opened in January 2019, has already seen one million people arrive through its gates.

When you’re traveling, you want to stay healthy. So, it’s good news that Israeli startups in the digital health space raised 32% more in 2019 than the year before. That amounts to $662 million across 69 deals, according to Start-Up Nation Central.

Israel is in a good position to capitalize on digital health innovation: All Israeli citizens are required to join one of the country’s four HMOs, and Israel has long been a pioneer in digitizing patient records – almost 98% of them are now online.

Moreover, in 2018, the Israeli government launched a five-year $264 million plan to provide startups access to the HMOs’ databases.

Some 580 digital health companies were operating in Israel in 2019, double the number at the beginning of the decade. Twenty-six percent are in the digital therapeutics sector, 20% in remote monitoring, 17% in decision-making, 15% in clinical workflow, 12% in diagnostics, 6% in patient engagement and 5% in assistive technology. Of those companies, 40% claim to use artificial intelligence in their software.

Most digital health investments in Israel were relatively small – an average of $7 million. However, five companies raised over $30 million in a single round: Healthy.io ($60 million), Viz.ai ($50 million), EarlySense ($39 million), Theranica ($35 million) and DayTwo ($31 million).

Start-Up Nation Central reports that there are more than 6,400 startups operating in Israel today, as well as 362 multinational corporations in the country.

While we’re not sure this is an indicator of economic prowess, the number of Israelis ranked on the Forbes 2019 World Billionaires list increased from 18 last year to 21 this year.

Technically speaking, Roman Abramovich is Israel’s wealthiest man, with a fortune of $12.4 billion. Investor and football fan Abramovich received Israeli citizenship in May 2019, but Forbes still lists him as Russian.

Shipping magnate Eyal Ofer topped Forbes’ official list of richest Israelis, with $9.4 billion. His brother, Idan Ofer, who prior to his failed investment in Israeli electric car company Better Place held the title of wealthiest Israeli, is now in fourth place with $4.7 billion.

Industrialist Stef Wertheimer is worth $5.7 billion, according to Forbes, businesswoman Shari Arison has $5 billion (she’s also Israel’s wealthiest woman) and Teddy Sagi, founder of the gambling software company Playtech and owner of London’s Camden Market, is worth $3.1 billion.