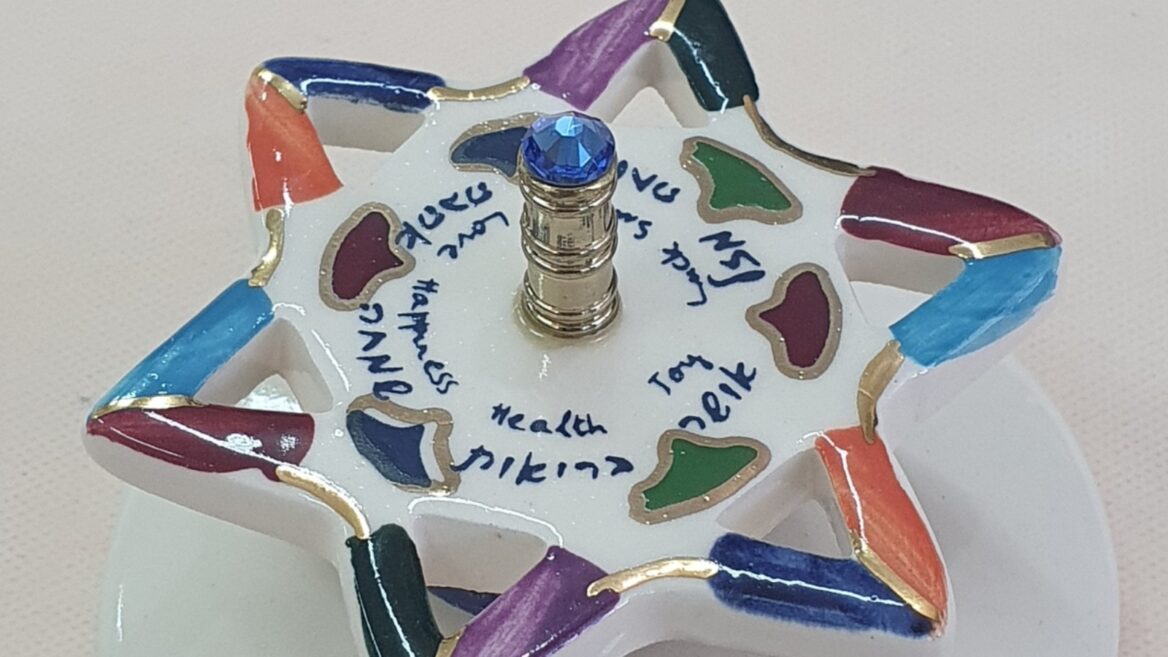 Spinning dreidels in the middle of the summer? For Israeli artist and professional dreidel sculpture Eran Grebler, this is not a question but an invitation to take one of his handmade tops for a spin.

Grebler is the only artist in Israel (and perhaps the world) specializing in creating dreidels not just for Hanukkah, but all year round.

For Grebler, dreidels are more than just part of Hanukkah — it’s been a daily practice for over 40 years.

He has created thousands of unique handmade spinning tops in a variety of themes, mediums and sizes for customers and avid collectors all over the world.

For example, in honor of Israel’s 74th Independence Day he created dreidels based on aircraft flown by the Israeli Air Force, as well as a special commemorative dreidel (sevivon in Hebrew) for the occasion. 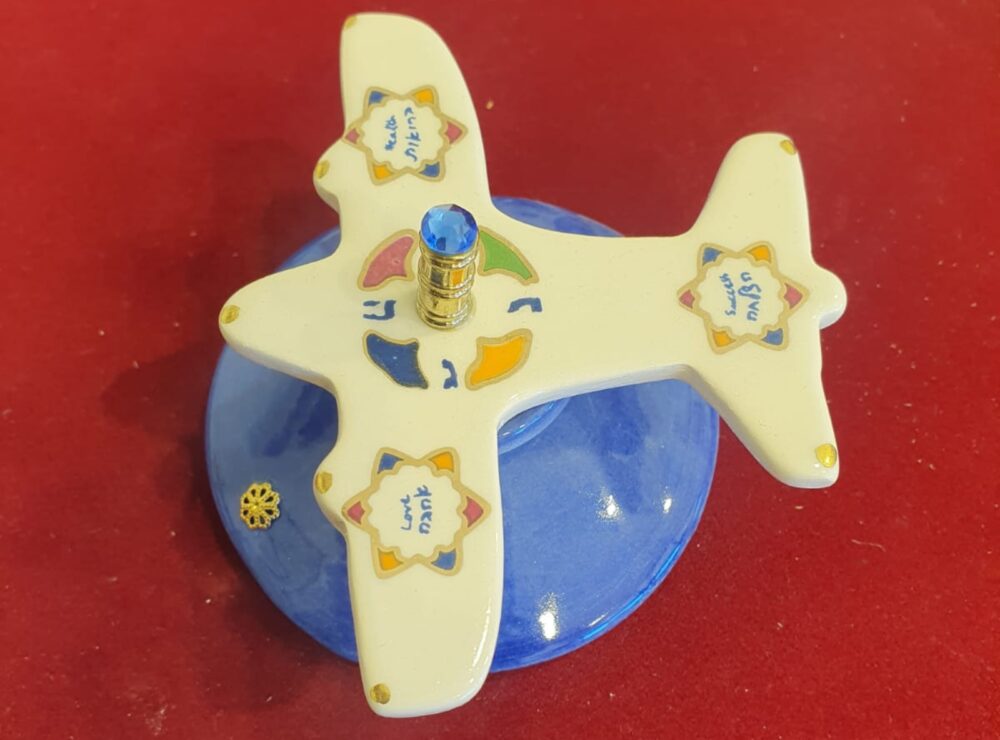 In addition to the standard letters one finds on each side of a Hanukkah dreidel, Grebler creates humorous options including “things grandmothers like to hear from their grandchildren,” “what to eat for dinner,” “excuses to give a police officer” and more. 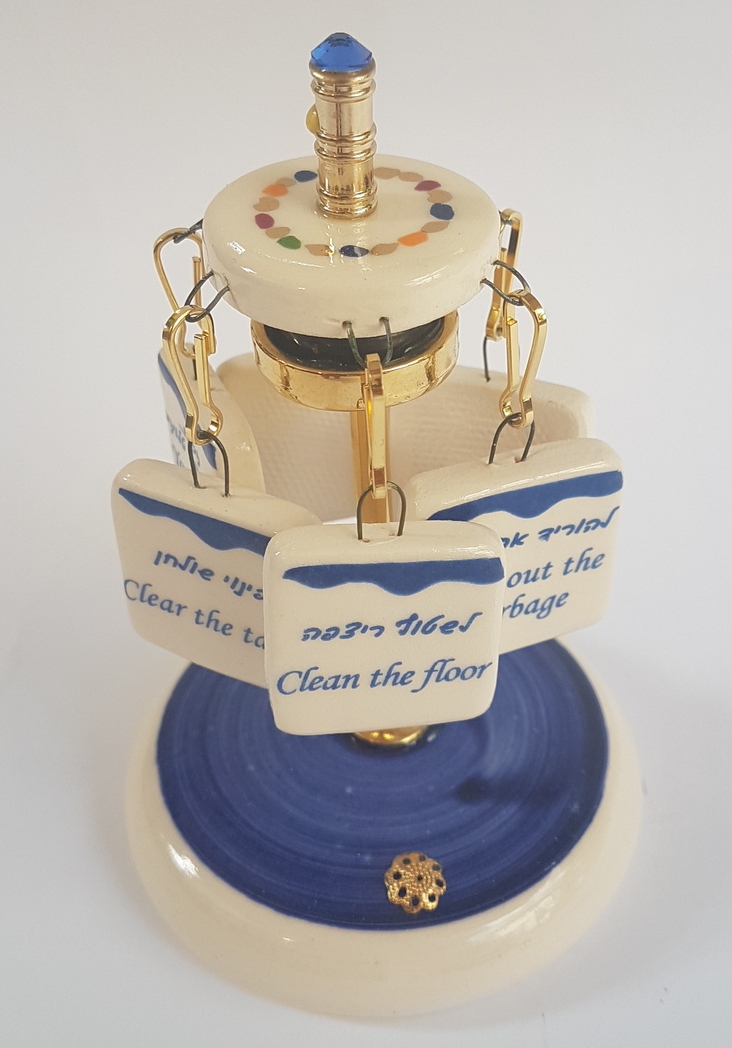 Grebler is also known for dreidels that feature special blessings for good luck, health and wealth. He is currently fashioning dreidels from old Israeli coins, too.

Guests are encouraged to play

As a second-generation artist, Grebler began his career in the 1980s creating a variety of Judaica including mezuzahs, challah covers, Passover plates and of course, dreidels.

It wasn’t until two decades later that he realized his customers enjoyed his dreidels almost as much as he loved making them. 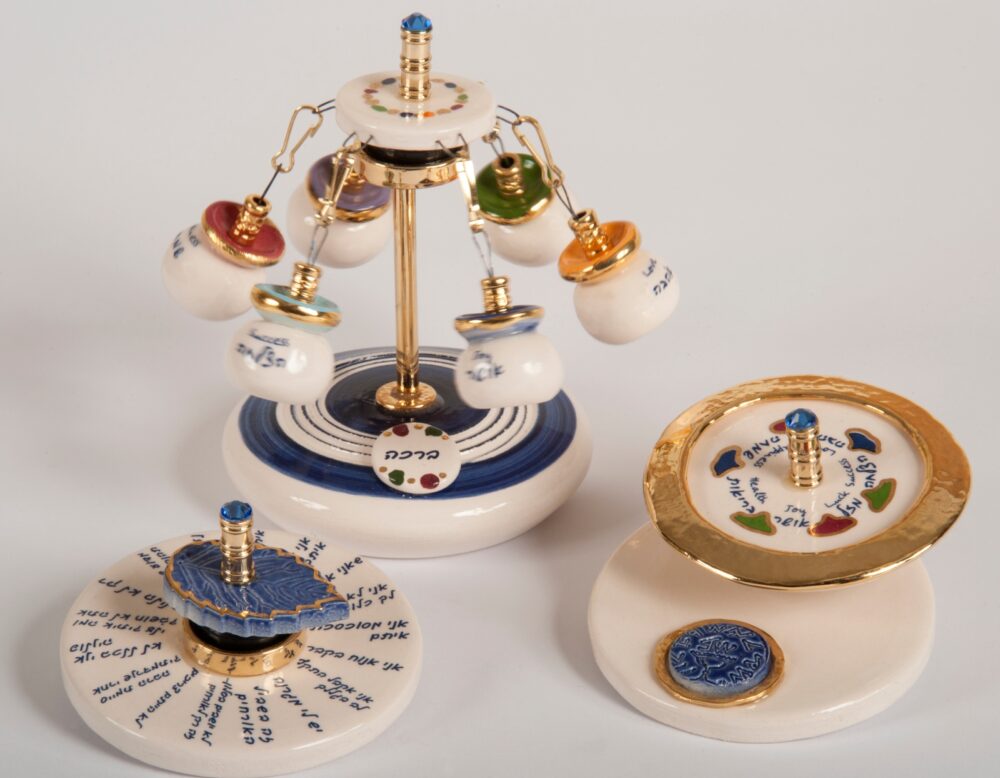 Shortly after, he opened his first gallery, The Draydel House in Tel Aviv, dedicated to showcasing his unique creations and encouraging guests to spin and play.

Guests can also watch the artist at work, as he can be found almost every day working on the wheel making dreidels “out of clay,” as the classic Jewish children’s song goes. 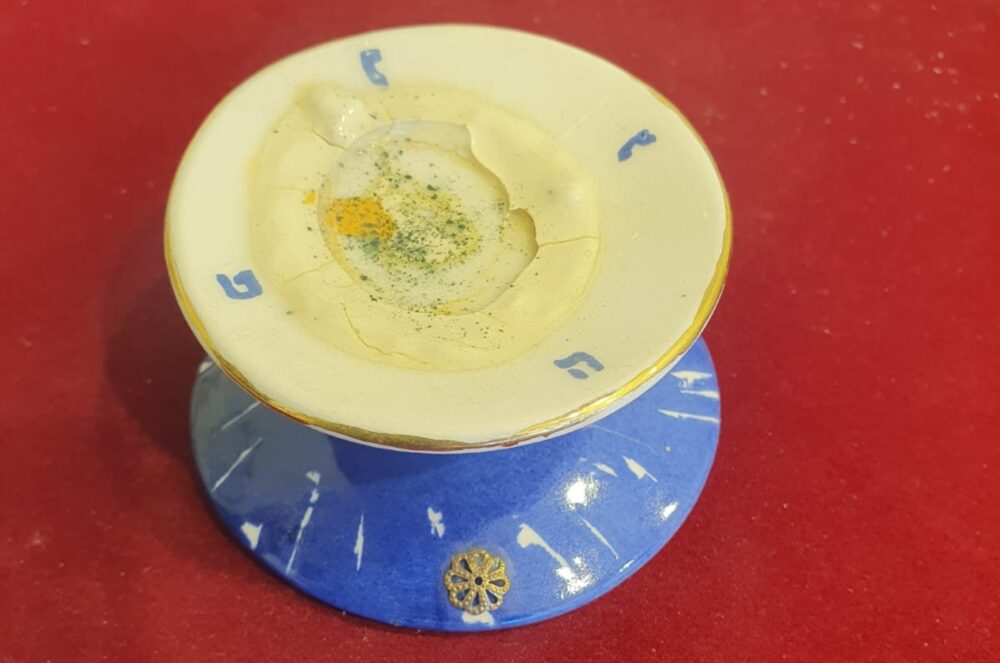 Grebler is proud of the hands-on approach of his gallery.

“Usually galleries selling handmade dreidels put them behind glass so people can’t touch them. At my gallery, everyone is encouraged to touch and even play with them,” Grebler tells ISRAEL21c.

“Let the people play! I want people to see how each of the dreidels feel and what they look like when they spin. This has always been the vision behind my gallery.” 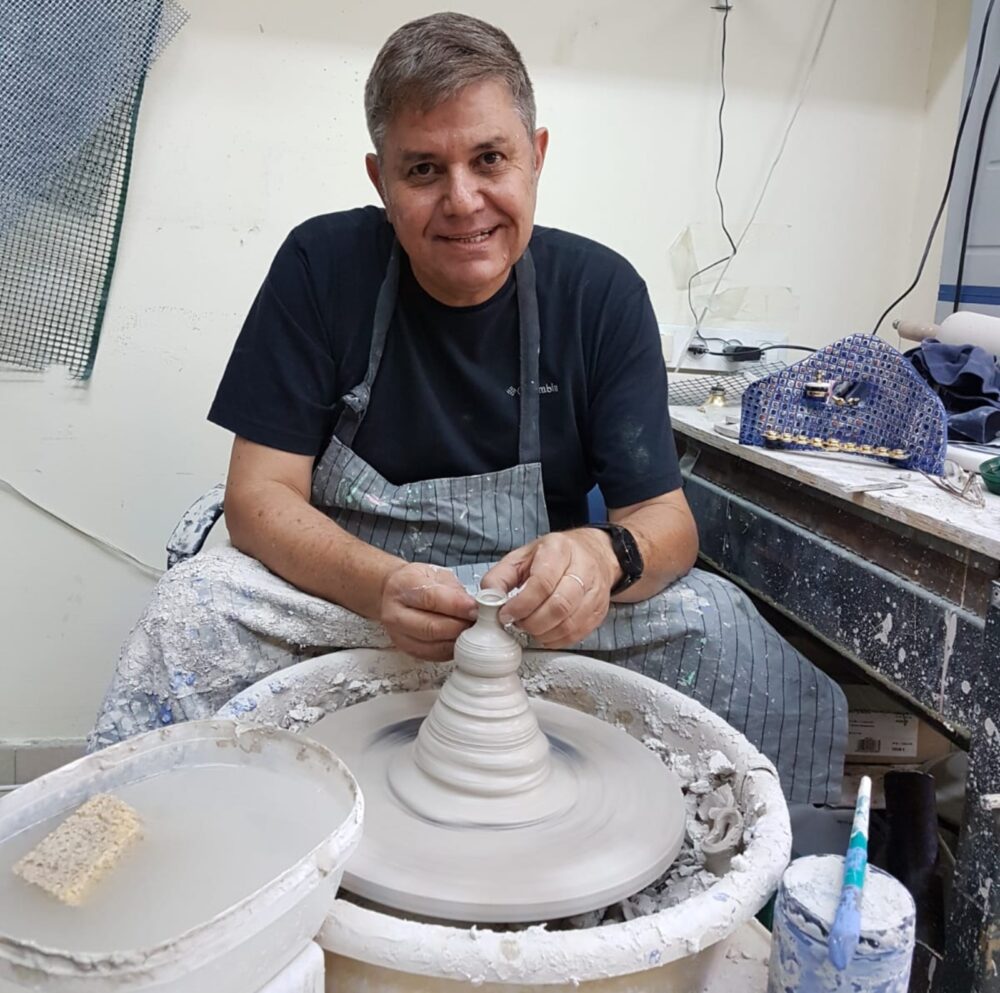 Eran Grebler in his studio. Photo courtesy of Draydel House

Grebler spins about five dreidels per day on his potter’s wheel, hand painted and often detailed with gold. The result is a gallery of over 800 one-of-a-kind spinning creations for his diverse customers including notable figures, Israel President Isaac Herzog and his wife Michal.

Prices for the spinning tops range from 69 to 350 shekels, or about $20 to $100; stationary items such as Seder plates and menorahs cost more.

Grebler recently moved his gallery to Caesarea next to the amphitheater. He also opened an online store.

“Working on the wheel, making dreidels with a beautiful view of the sea, I feel like this is every artist’s dream. This gallery gives me so much inspiration and peace. It is the best thing that can happen to an artist,” he says.

UNCOVER ISRAEL - Get the ISRAEL21c
Weekly Edition free by email
Sign Up Now!
Bring Israel's story to life.
Millions of people around the world rely on us to gain a deeper understanding of Israel. We are the trusted source for original content you won't find anywhere else.
You can make a difference. Donate today to support journalism that brings Israel’s story alive.
SUPPORT ISRAEL21c
Read more on:   Spotlight on Israel, Culture, dreidel, Israeli artists 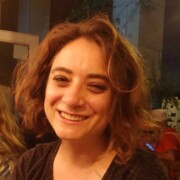 Sarah is a Jerusalem-based writer and photographer. Originally from New York City, she has a background in journalism and non-profits and writes about Israeli food, art, culture and tech. When she's not writing, she's most likely reading something or running somewhere.

View all stories by Sarah Levi