Like the top 12, this list was also very difficult to narrow down, because Israeli breakthroughs in this field are a near-daily occurrence. Our top 10 is just the tip of the iceberg.

Watch for new health stories on ISRAEL21c every week for a broader picture of how Israeli ingenuity is changing the face of healthcare worldwide.

1. Na-Nose can detect lung cancer from exhaled breath and will be commercialized in a joint venture with Boston-based Alpha Szenszor – after a few more years of development and testing by the US Food and Drug Administration (FDA). Invented by Technion Prof. Hossam Haick, Na-Nose (the “na” is for “nanotechnology”) has been proven in numerous international clinical trials to differentiate between different types and classifications of cancer with up to 95 percent accuracy.

2. Hervana non-hormonal, long-acting contraceptive suppository won a $1 million development grant last year from the Bill & Melinda Gates Foundation. The Gates Foundation is banking on the product’s potential to provide a more accessible, cheaper and socially acceptable family planning option in developing countries, though it would be marketed in the United States and Europe as well. 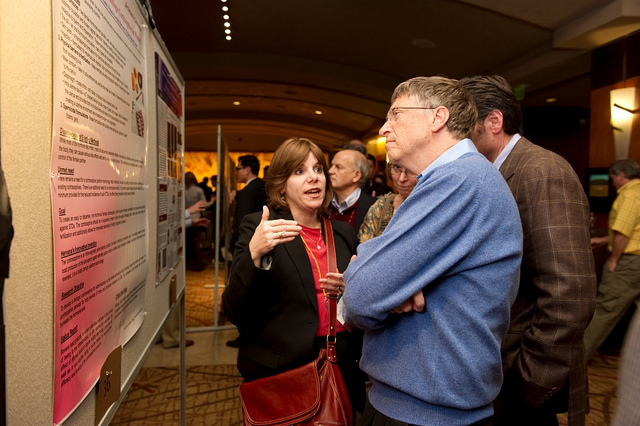 3. Vecoy Nanomedicines nano-scale virus-traps (“vecoys”) capture and destroy viruses before they can infect cells, offering a huge advance over antiviral medications and even vaccines. Through the MassChallenge startup accelerator program last November, Vecoy’s platform was chosen to be tested in zero-gravity conditions on an upcoming NASA space mission.

4. CartiHeal Agili-C cartilage regeneration solution for knees can regenerate true hyaline cartilage (the most abundant type of cartilage in the human body) after six months, according to clinical results so far. Based on research at Ben-Gurion University of the Negev, the implant has earned the European Union’s CE Mark of approval. Further clinical studies could lead to FDA approval in the coming years.

5. Oramed Pharmaceuticals seeks to change Type 2 diabetes treatment from a daily injection to a daily pill. Its oral insulin capsule recently received patent approval in the EU, and is in Phase 2 clinical trials under an Investigational New Drug application with the FDA. Jerusalem-based Oramed is also moving forward with clinical trials of a capsule to treat Type 1 diabetes. 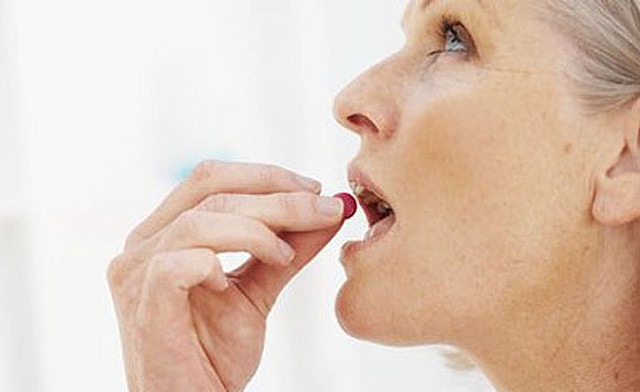 Finally, an oral medication for diabetes?

6. Premia Spine developed the TOPS (Total Posterior Solution) System, aiming to revolutionize the spinal implant market with an artificial joint in the same way that total hip and total knee replacement systems made hip and knee fusions a thing of the past. TOPS is available already in Austria, Germany, the UK, Turkey and Israel. An FDA study is now in the follow-up phase. 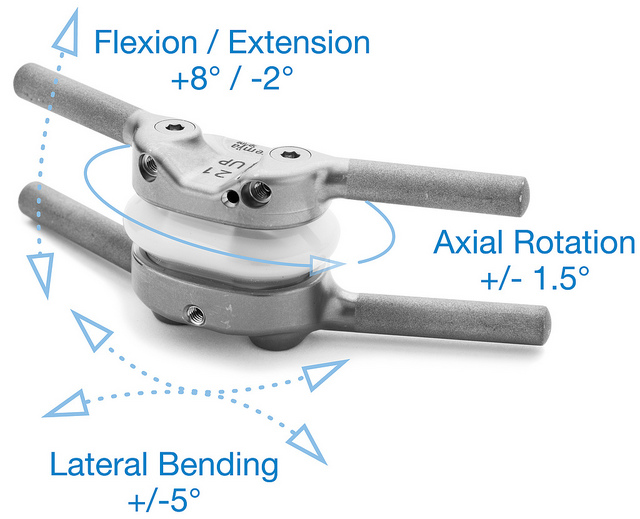 7. Mapi Pharma recently won US patents for two promising slow-release platforms for drugs to treat multiple sclerosis symptoms and pain. “We believe in two to three years they could be in the final stage of development, and about three years to market,” says Mapi Pharma president and CEO Ehud Marom. Another slow-release platform for a schizophrenia drug is next in the pipeline.

8. Discover Medical introduced the SomnuSeal mask for CPAP machines – used widely by sufferers of sleep apnea – in Europe. If sales are successful, the US market will be next. Because SomnuSeal is more comfortable than the current masks used with the machine, compliance could be much greater. Plus, the device does not put strain on the heart as the current mask does. 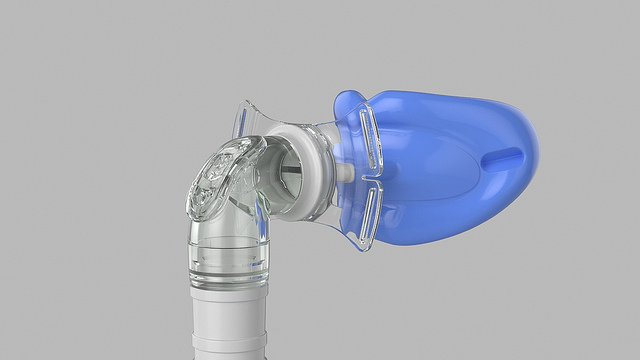 9. Real Imaging is in the midst of European clinical trials of RUTH, its radiation-free, contact-free, inexpensive and advanced imaging system for early detection of breast cancer. The system, which has won patent approvals in several countries, analyzes 3D and infra-red signals emitted from cancerous and benign tissue, generating an objective report that needs no interpretation. Founder and CTO Boaz Arnon presented RUTH at the most recent conference of the Radiological Society of North America. Initial release of the product will likely be in Europe sometime in 2015. 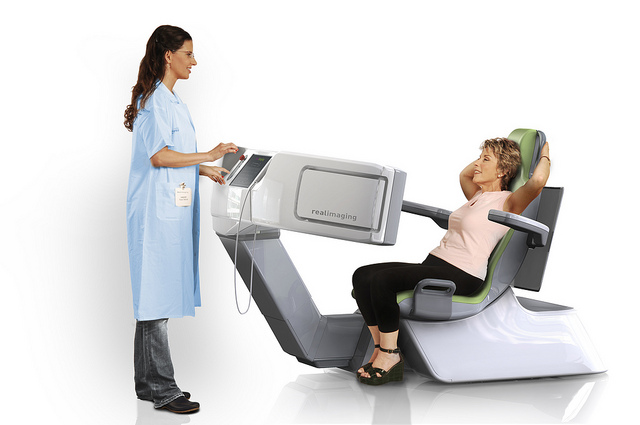 10. NeuroQuest has started clinical testing in the United States, under the auspices of Harvard Clinical Research Institute, for its groundbreaking blood test to detect early-stage Alzheimer’s disease. Initial trials in Israel showed NeuroQuest’s test – based on research by Prof. Michal Schwartz of the Weizmann Institute of Science – to be 87 percent accurate with an 85% specificity rate in detecting Alzheimer’s and ALS, two common neurodegenerative diseases.