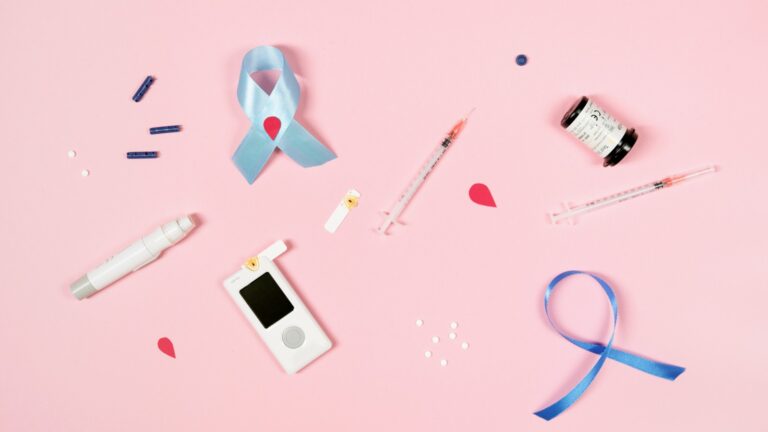 A novel approach to treating type 2 diabetes under development at the Technion-Israel Institute of Technology uses tissue engineering to create muscle cells that absorb sugar at increased rates.

The tissue-engineering treatment is part of a research study led by Prof. Shulamit Levenberg and PhD Student Rita Beckerman from the Technion’s Stem Cell and Tissue Engineering Laboratory.

“By taking cells from the patient and treating them, we eliminate the risk of rejection,” Levenberg explained. 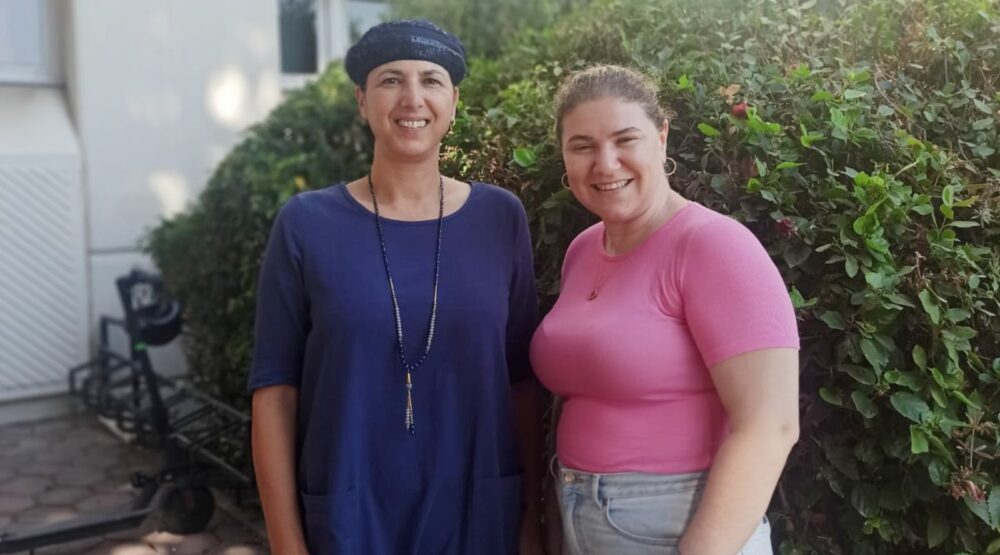 Although this chronic and common disease can be treated by a combination of lifestyle changes, medication and insulin injections, ultimately it is associated with a 10-year reduction in life expectancy.

Currently around 34 million Americans suffer from diabetes, mostly type 2. An effective treatment could significantly improve both quality of life and life expectancy. The same method could also be used to treat various enzyme deficiency disorders.

Researchers observed that the engineered muscle cells not only absorbed sugar correctly, improving blood-sugar levels, but also induced improved absorption in the mice’s other muscle cells. ‘

After the procedure, the mice remained diabetes-free for four months – the entire period they remained under observation. Their blood-sugar levels remained lower, and they had reduced levels of fatty liver normally seen in type 2 diabetes.

Other scientists participating in the study are from Ben-Gurion University of the Negev; The Hospital for Sick Children, Toronto; and Ichan School of Medicine at Mount Sinai, New York City.

UNCOVER ISRAEL - Get the ISRAEL21c
Weekly Edition free by email
Sign Up Now!
Bring Israel's story to life.
Millions of people around the world rely on us to gain a deeper understanding of Israel. We are the trusted source for original content you won't find anywhere else.
You can make a difference. Donate today to support journalism that brings Israel’s story alive.
SUPPORT ISRAEL21c
Read more on:   News, Health, Diabetes, tissue engineering, Technion-Israel Institute of Technology