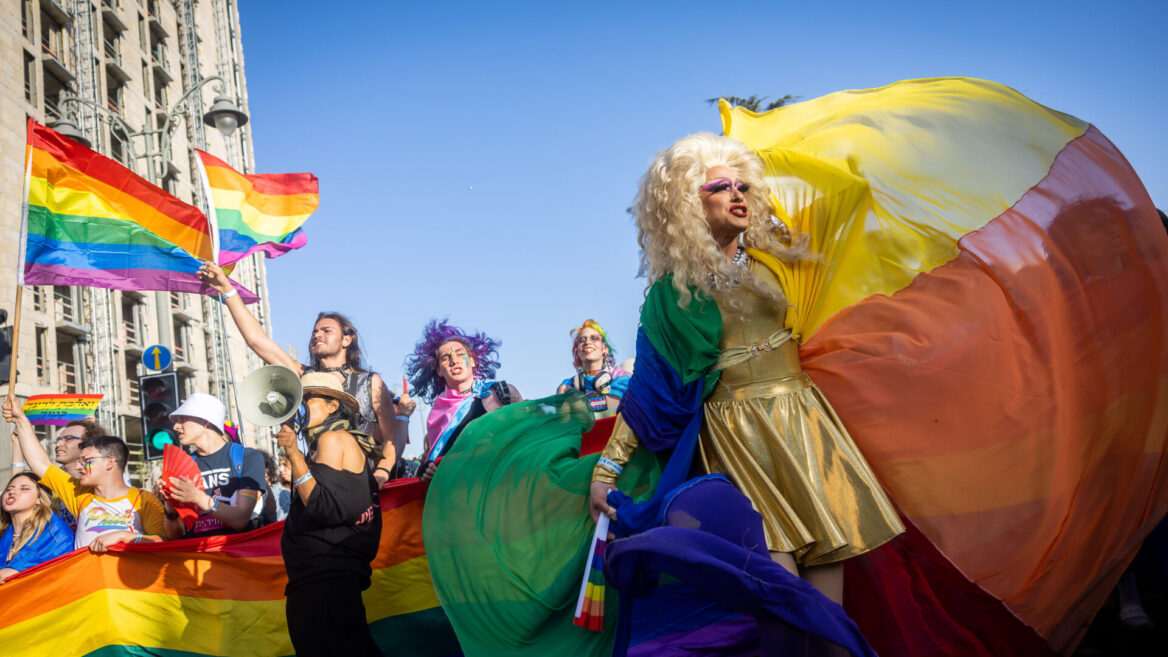 1963: Justice Haim Herman Cohn discourages the enforcement of British Mandate-era laws regarding consensual homosexual acts by denouncing the laws as “outdated.” Cohn was author of The Methodology of the Talmudic Law (1933) and was Israel’s representative to the UN Human Rights Council (1955-1957 & 1965-1967).

1968: Tel Aviv’s first gay bar opens in a private apartment, the harbinger of other gay clubs to follow.

1975: Israel’s first organization for the protection of LGBT rights is founded.

1992: Discrimination in employment on the basis of sexual orientation becomes illegal.

1993: Gay, lesbian and bisexual Israelis can serve openly and equally in the IDF.

2005: Lesbians can officially adopt a child born to their partners by artificial insemination from an anonymous sperm donor.

2006: Lesbian couples are able to adopt each other’s biological children.

2008: A gay Palestinian man from Jenin whose life is in danger there due to his sexuality is granted residency to live with his partner of eight years in Tel Aviv.

2009: The right of adoption is recognized for same-sex male couples.

UNCOVER ISRAEL - Get the ISRAEL21c
Weekly Edition free by email
Sign Up Now!
Bring Israel's story to life.
Millions of people around the world rely on us to gain a deeper understanding of Israel. We are the trusted source for original content you won't find anywhere else.
You can make a difference. Donate today to support journalism that brings Israel’s story alive.
SUPPORT ISRAEL21c
Read more on:   Culture, gay pride