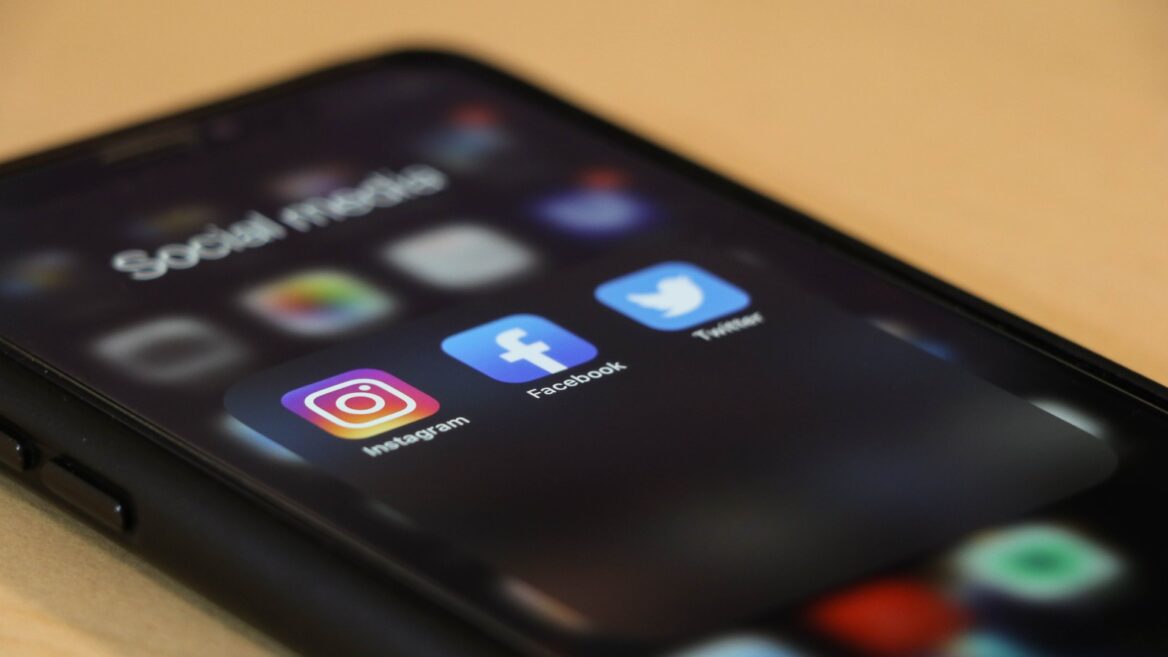 This one-of-a-kind campaign will reveal the most vulgar and hurtful messages received by public figures, illustrating how words can hurt even celebrities and leaders with hundreds of thousands of followers.

Some of the participants will specifically address young audiences, as part of the campaign’s collaboration with youth website Frogi, in which young stars will share with other youth tips to stay safe online.

The campaign was born out of a concern about the level of cyberbullying and hurtful, threatening posts on social media. 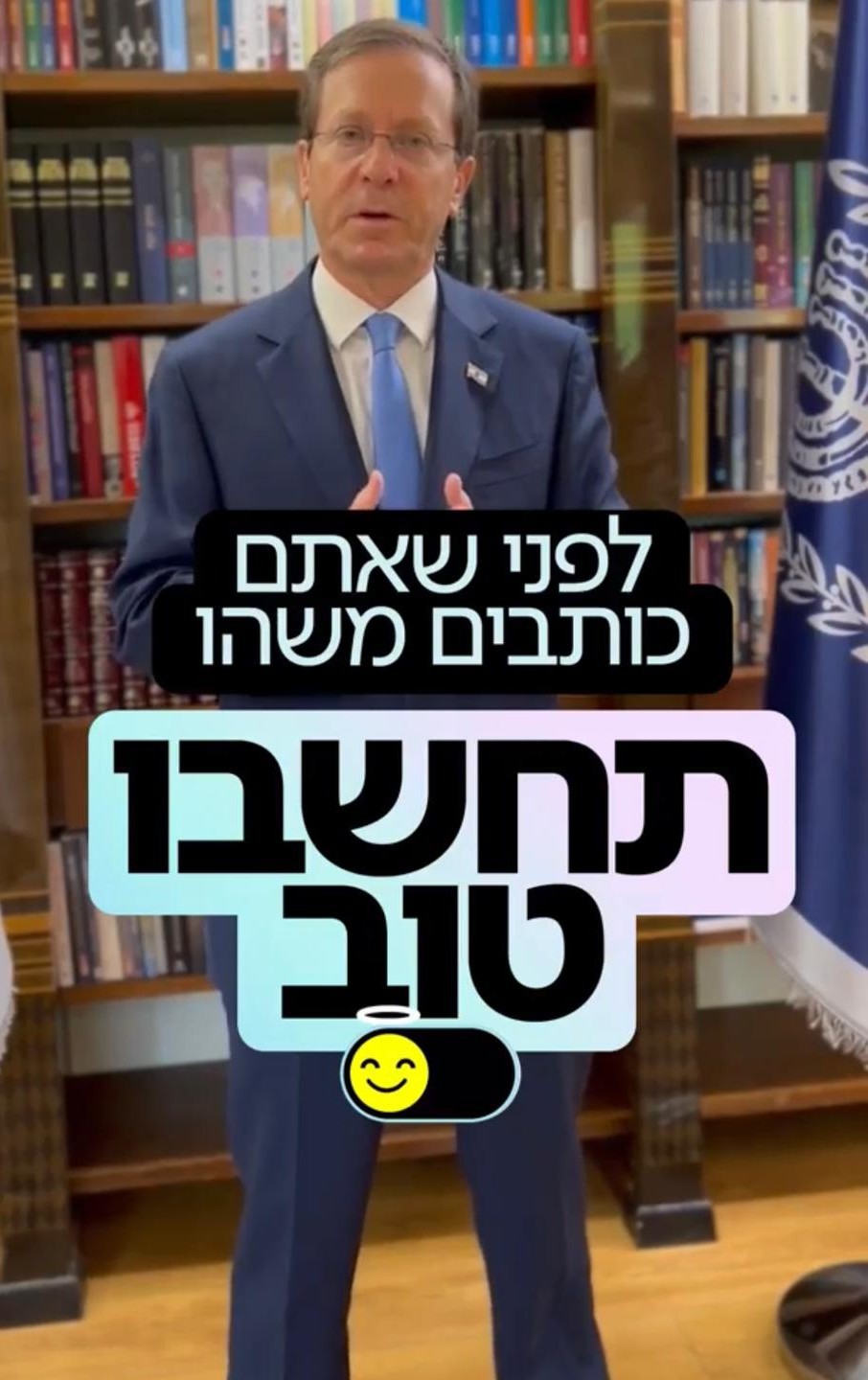 “I am disturbed by discourse on social media. People have become too ‘keyboard-happy,’ and red lines are constantly being crossed on social networks,” Herzog said.

“I have set myself the central mission of moderating the hurtful discourse and bullying online, which harm us as individuals and as a society on a daily basis,” he added.

“I am glad to lead this very important project, ‘Think Good,’ which is raising public awareness about the power of words online and encourages a more inclusive discourse on social media, and in particular encourages us to stop and think before hitting ‘enter.’ We must start thinking good and writing good.”

Adi Soffer-Teeni, country director for Meta in Israel, said the Think Good campaign “will put a spotlight on the most difficult moments on social networks in order to spark a discussion and make a clear statement against a phenomenon that has no place on our platforms.”

Soffer-Teeni thanked everyone “who agreed to bravely reveal the ugliest words that people have written to them, in order to lead such an important initiative against bullying, harmful content, and violent language online.”

UNCOVER ISRAEL - Get the ISRAEL21c
Weekly Edition free by email
Sign Up Now!
Bring Israel's story to life.
Millions of people around the world rely on us to gain a deeper understanding of Israel. We are the trusted source for original content you won't find anywhere else.
You can make a difference. Donate today to support journalism that brings Israel’s story alive.
SUPPORT ISRAEL21c
Read more on:   Spotlight on Israel, Social Action, social media, online bullying