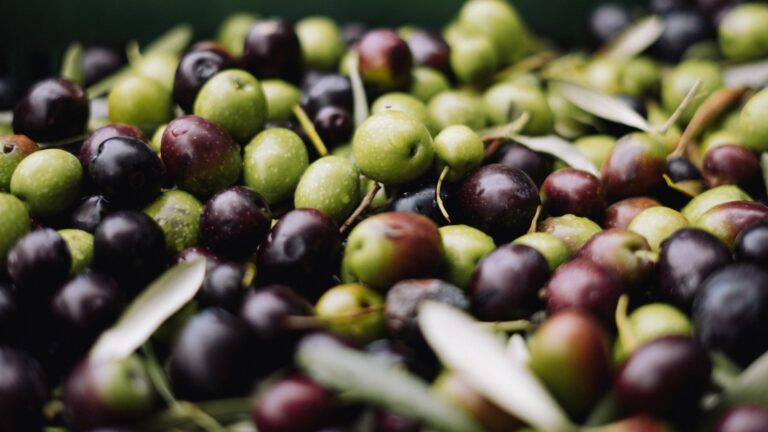 Photo by Melina Kiefer on Unsplash

Researchers have identified some of the world’s earliest examples of our ancestors cultivating fruit – remains of a 7,000-year-old olive and fig trees.

They say they must have been deliberately planted because neither tree grows naturally in the Jordan Valley, southern Israel.

The research team, from Tel Aviv University and the Hebrew University, found remnants of charcoal in the valley at Tel Zaf, a large and wealthy village from the Chalcolithic or Copper Age. They were later analyzed in the lab. 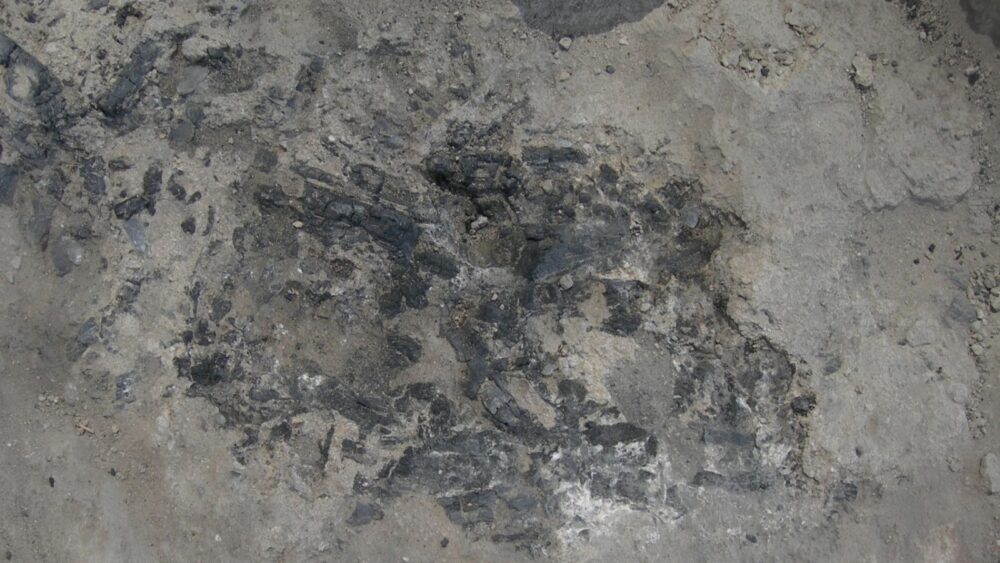 Remains of a 7,000-year-old hearth at Tel Zaf. Photo by Prof. Yosef Garfinkel

Olives and figs were considered luxury fruits at the time, and the inhabitants went to great lengths to cultivate them. 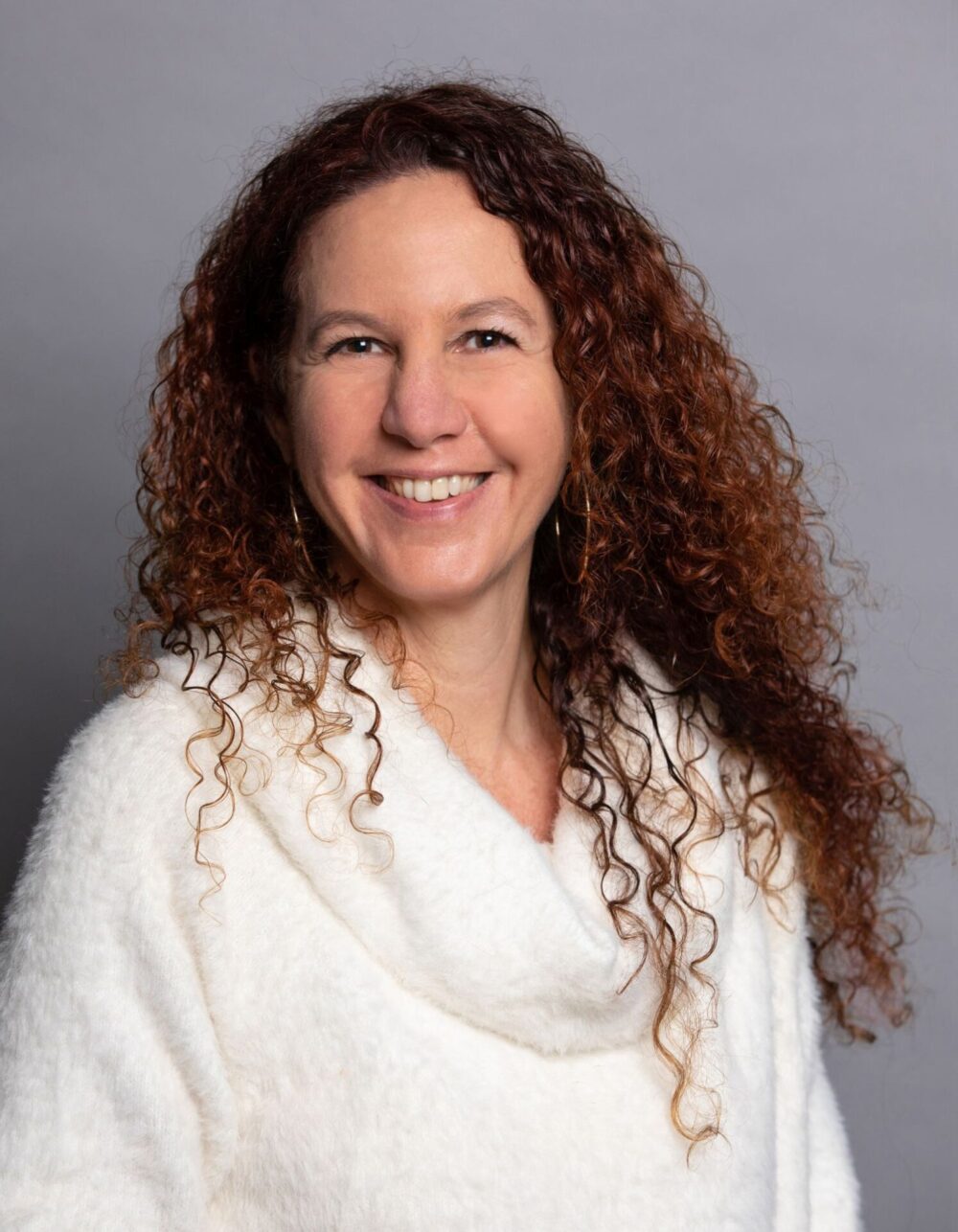 “Olive trees grow in the wild in the land of Israel, but they do not grow in the Jordan Valley,” said Dafna Langgut, head of Tel Aviv University’s Laboratory of Archaeobotany & Ancient Environments, who led the study.

“This means that someone brought them there intentionally – took the knowledge and the plant itself to a place that is outside its natural habitat. In archeobotany, this is considered indisputable proof of domestication, which means that we have here the earliest evidence of the olive’s domestication anywhere in the world.”

Scientists can identify tree and plant remains under the microscope from their anatomic structure, even if they’ve burned to charcoal. Wood was the go-to material in the ancient world for construction, making tools and furniture, and as a source of energy.

So analyzing the remnants from a fireplace tells us a lot about what kinds of trees grew in the natural environment at the time, and in this case, when humans began to cultivate fruit trees. 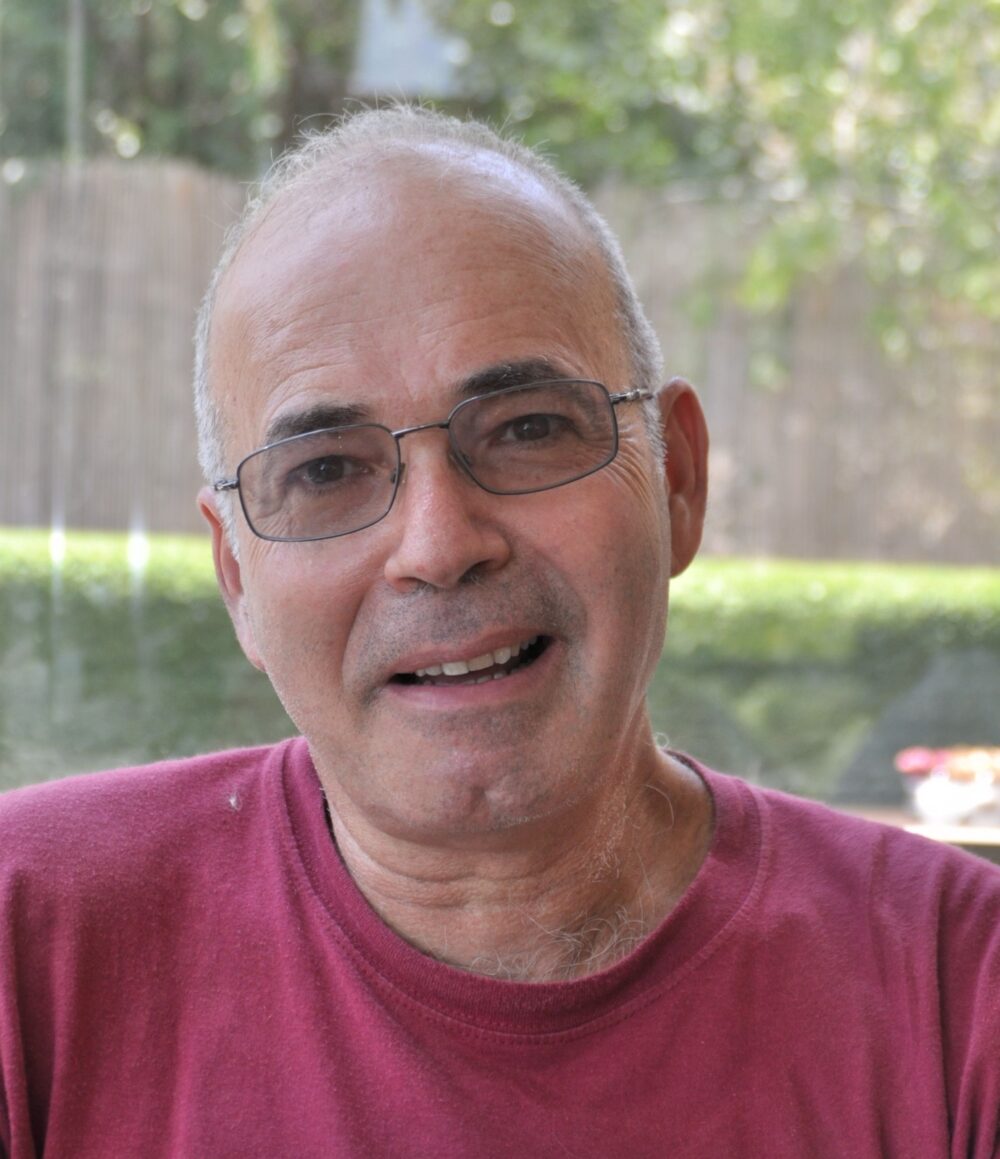 The tree remnants used in the study were collected by Prof. Yosef Garfinkel, of the Institute of Archaeology at the Hebrew University, who headed the dig at Tel Zaf. The findings were published in the journal Scientific Reports.

“Since groves of fruit trees require a substantial initial investment, and then live on for a long time, they have great economic and social significance in terms of owning land and bequeathing it to future generations – procedures suggesting the beginnings of a complex society,” said Langgut.

“Moreover, it’s quite possible that the residents of Tel Zaf traded in products derived from the fruit trees, such as olives, olive oil, and dried figs, which have a long shelf life.

“Such products may have enabled long-distance trade that led to the accumulation of material wealth, and possibly even taxation – initial steps in turning the locals into a society with a socio-economic hierarchy supported by an administrative system.”

UNCOVER ISRAEL - Get the ISRAEL21c
Weekly Edition free by email
Sign Up Now!
Bring Israel's story to life.
Millions of people around the world rely on us to gain a deeper understanding of Israel. We are the trusted source for original content you won't find anywhere else.
You can make a difference. Donate today to support journalism that brings Israel’s story alive.
SUPPORT ISRAEL21c
Read more on:   News, Archeology, Environment, olive tree