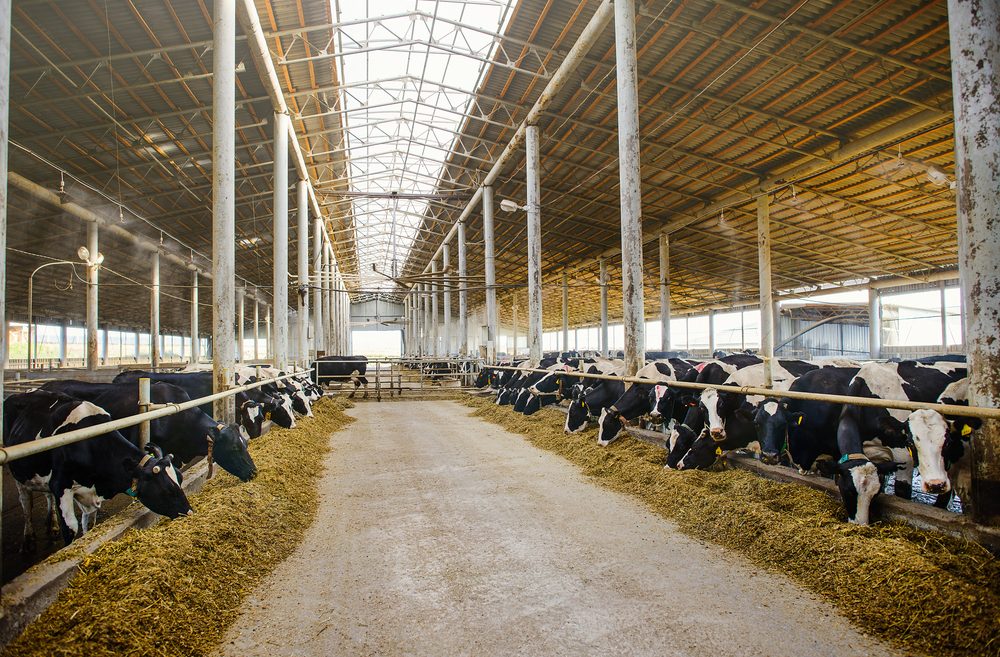 Cows produce millions of tons of harmful waste every year. One Israeli startup thinks it has the solution. Photo by Shutterstock

The level of greenhouse gases in the atmosphere rises every year, and with it, the need for alternative, renewable fuel solutions. Sustainable Green Technologies, or SG Tech, is an Israeli company working on a better solution for waste disposal in the livestock industry that would simultaneously provide a better source of fuel and fertilizer.

In the United States alone, livestock animals produce over a billion tons of waste annually. This waste is generally stored in lagoons or left outside to decompose, where it causes terrible odors, harmful air pollutants, contamination of soil and water, and a significant release of methane and nitrous oxide — two greenhouse gases with a high global-warming potential.

The clear and immediate consequences of improper waste disposal have resulted in a rise in waste treatment research, particularly biogas production.

“You can take cow manure and use the material as fertilizer without any prior treatment, but when you turn the material into biogas, you get two or three products out of one raw material. When you take the manure and treat it, you solve the problem of smell and contamination, and then you get energy and also fertilizer,” says Daniel Madar, a reusable energy specialist who consulted for SG Tech on a governmental project.

While SG Tech is certainly not the first company to use bovine waste as a source for fuel, most conventional methods for biogas production generally take a lot of time and produce large amounts of digestate — wastewater containing high concentrations of nutrients and salts.

According to Madar, discarding this digestate into the sewage system could cause a collapse of the biological treatment systems of water-treatment facilities. Purifying this wastewater, however, is too costly to be practical.

As a result, most agriculture sites end up spraying digestate onto their fields, where it causes severe damage. “It can be used as a fertilizer because it has a lot of nutrients in it. However, it is too concentrated, and the result is that this digestate seeps into water aquifers, pollutes them and causes salinization of the fields,” says Madar.

He explains that, essentially, the world of agriculture has found itself at an ecological impasse in the area of waste treatment and disposal.

Based in Netanya, SG Tech claims to have developed “the only complete solution for the treatment of livestock waste – one that produces clean energy, clean water, and nutrient-rich organic compost.”

According to Reuven Eitan, the IP and R&D manager at SG Tech, the company’s algorithmic approach addresses the full picture of waste treatment while avoiding the need for post-processing treatment of digestate.

Future of biogas in Israel and abroad

Biogas, like any other fuel source, leaves a carbon footprint on the environment. But it does significantly reduce agricultural emissions and the ecological consequences of untreated livestock waste.

The annual amount of waste produced by livestock animals in the United States is enough to create 108.8 billion kilowatt-hours of energy while optimally emitting 69.6 million metric tons of greenhouse gases. Creating the same amount of electricity from coal would result in 109.3 million metric tons of greenhouse gas emissions. Biogas also is a more efficient and predictable fuel source than coal.

In Israel, where agricultural emissions in 2015 (2.26 million metric tons) made up 2.8% of the country’s total greenhouse gas emissions, SG Tech’s technology could help maximize resource efficiency and open the door for future initiatives that would further implement the use of biogas as a widely used fuel source. 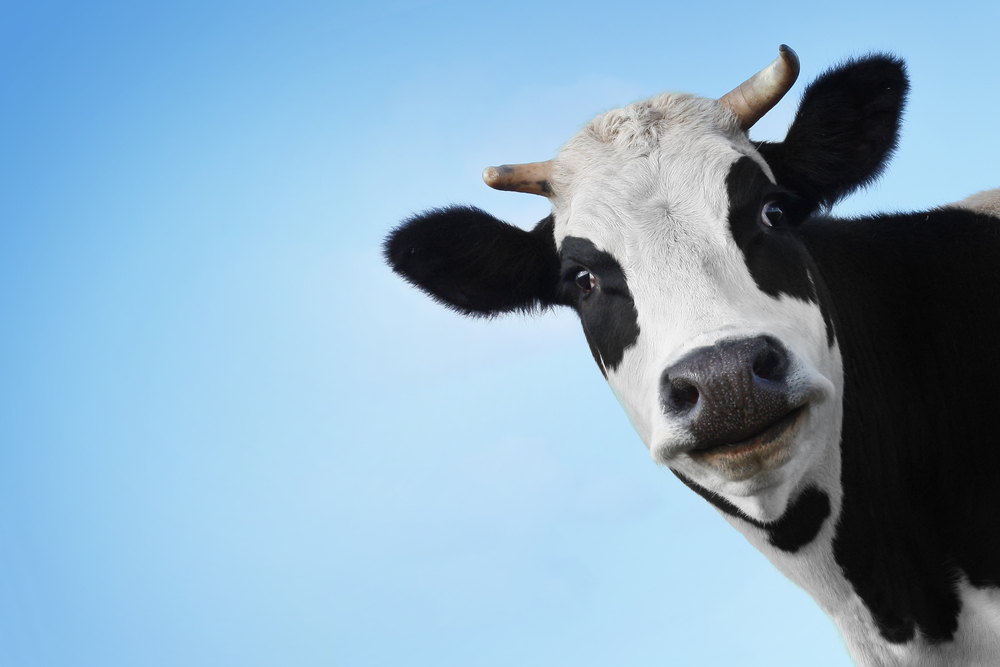 Small to medium-sized cow sheds could become self-sufficient in energy. Photo by Shutterstock

Madar notes that there isn’t enough bovine waste available for this technology ever to replace conventional fuel sources entirely. All the waste Israel produces could provide just 7% of the country’s energy, and this would be similar in other nations.

“It is not really a replacement for coal or natural gas or petroleum. However, if we use this waste to produce energy, we can reduce the cost of getting rid of this waste, and we can turn it into something more green and more sustainable,” says Madar.

As SG Tech continues to refine and implement its waste treatment system in Israel and abroad, it will allow farmers with small to medium-sized cow sheds not only to properly treat their bovine waste, but to become energetically self-sufficient.

Madar says this new technology is the only one that can both handle the waste treatment of, and produce enough power for, medium-sized cow sheds that hold up to 2,000 cows.

Following several pilots in Israel, SG Tech plans to implement its system in 10 medium-sized cowsheds in Israel and across the world by the end of 2020. The industry is actively seeking such solutions; just recently, the California Public Utilities Commission approved construction of four farms housing biomethane projects in California.

As the world begins to take collective steps toward individualized reusable energy production and safe waste treatment solutions, watch for Israel’s SG Tech to take a leading role in changing the face of agriculture and biogas production.

UNCOVER ISRAEL - Get the ISRAEL21c
Weekly Edition free by email
Sign Up Now!
Bring Israel's story to life.
Millions of people around the world rely on us to gain a deeper understanding of Israel. We are the trusted source for original content you won't find anywhere else.
You can make a difference. Donate today to support journalism that brings Israel’s story alive.
SUPPORT ISRAEL21c
Read more on:   Environment, Agriculture, SG Tech, biogas