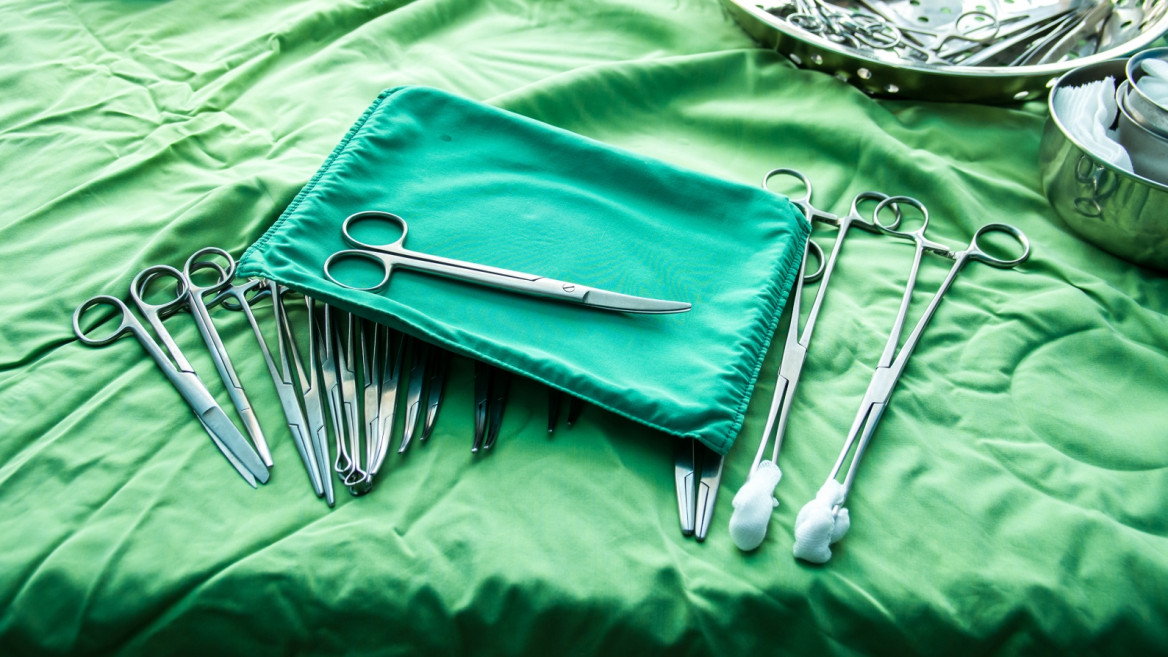 In the global race to find potent weapons against hospital-acquired infections — affecting 511 million patients worldwide at a cost of $12 billion per year in Europe alone – an Israeli startup is putting its money on a method for embedding zinc-oxide (ZnO) nanoparticles onto natural and synthetic fabrics.

Founded in 2014, Nano Textile licensed the proprietary technology from the tech-transfer company of Bar-Ilan University, where it was developed by chemistry Prof. Aharon Gedanken.

ZnO is known for its antibacterial properties even against antibiotic-resistant strains, and has been approved by the FDA as safe. Gedanken’s method uses ultrasound radiation to form colorless ZnO nanoparticles that are then “thrown” onto the textile’s surface at high speed so they strongly adhere.

“The main advantages of the technology is that it can apply antibacterial properties to any kind of readymade fabric, the treatment does not at all alter the fabric’s color, and the entire process is extremely cost-effective,” explains Gedanken, an adviser to the company.

“In a hospital setting, for example, our technology can be used for inserting antibacterial characteristics to staff uniforms, patients’ pajamas, linen, blankets and curtains, in order to significantly reduce morbidity and mortality and in parallel reduce hospitalization costs.” 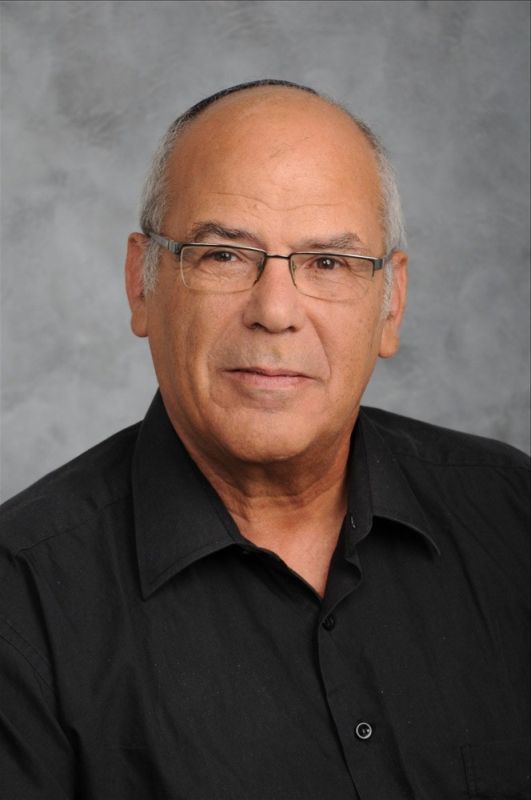 The European Union’s Horizon 2020 fund granted €12 million to Gedanken during the three-year development phase. Nano Textile currently holds patents in Israel and the United States, and has patents pending in Europe and Asia.

“After establishing proof-of-concept, we are now in the process of raising the necessary capital to begin operations,” said Nano Textile President Lilac Mandeles.

“The potential for our antibacterial fabric technology reaches far beyond medical applications, as it is relevant to a variety of industries such as airplanes, trains and luxury cars in the transportation industry; babywear, sports clothing and undergarments in the clothing industry, restaurants and hotels in the entertainment and tourist industries.”

In May, Nano Textile placed among the top three among 20 startups in the Vadi Ventures and Chinese Cybernaut Fund’s China Medical Tech Competition in Tel Aviv, earning it a trip to a final competition in China this September.

Gedanken tells ISRAEL21c that the tiny size of the particles makes all the difference. “We know that smaller is better as far as killing bacteria, so using nanoparticles is very important,” he says.

“We could take pictures showing the nanoparticles still on the fabric after 65 washings,’ he says.

The findings of those tests, described in an article in the scientific journal Cellulose, also showed that the embedded fabrics can withstand and up to 100 wash cycles at 75°C, far beyond the standard requirements of medical facilities, without losing their antibacterial properties.

The nanotechnology also has possible applications in antibacterial bandages and transdermal chemotherapy.