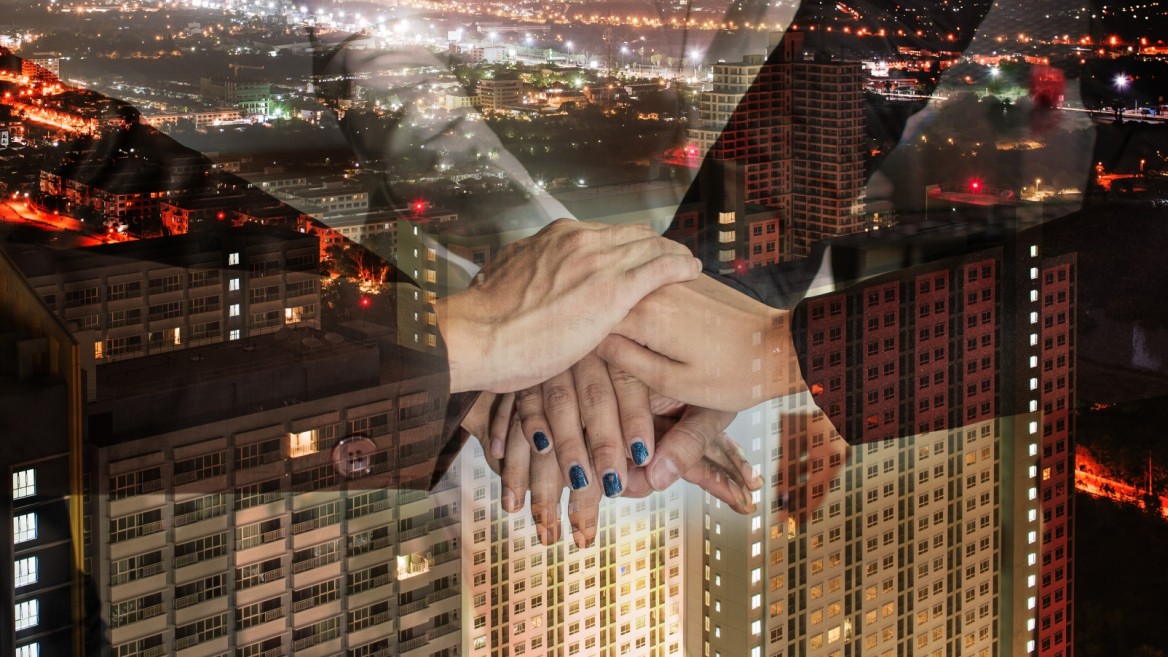 CSR is growing quickly in Israel. Image via Shutterstock.com

Israel is a young, small country with few large companies. Yet it was ranked #20 on The Economist’s Social Innovation Index 2016 — among much larger countries — for corporate contributions to tackling social and environmental problems.

In light of this achievement, at the end of November an inaugural international two-day corporate social responsibility (CSR) conference was hosted in Tel Aviv by Maala, Israel’s CSR standards-setting organization founded in 1998.

“This is our first-ever international conference. We feel CSR in Israel has reached a mature enough stage to reflect on our environment with the international CSR community,” said Maala CEO Momo Mahadav. 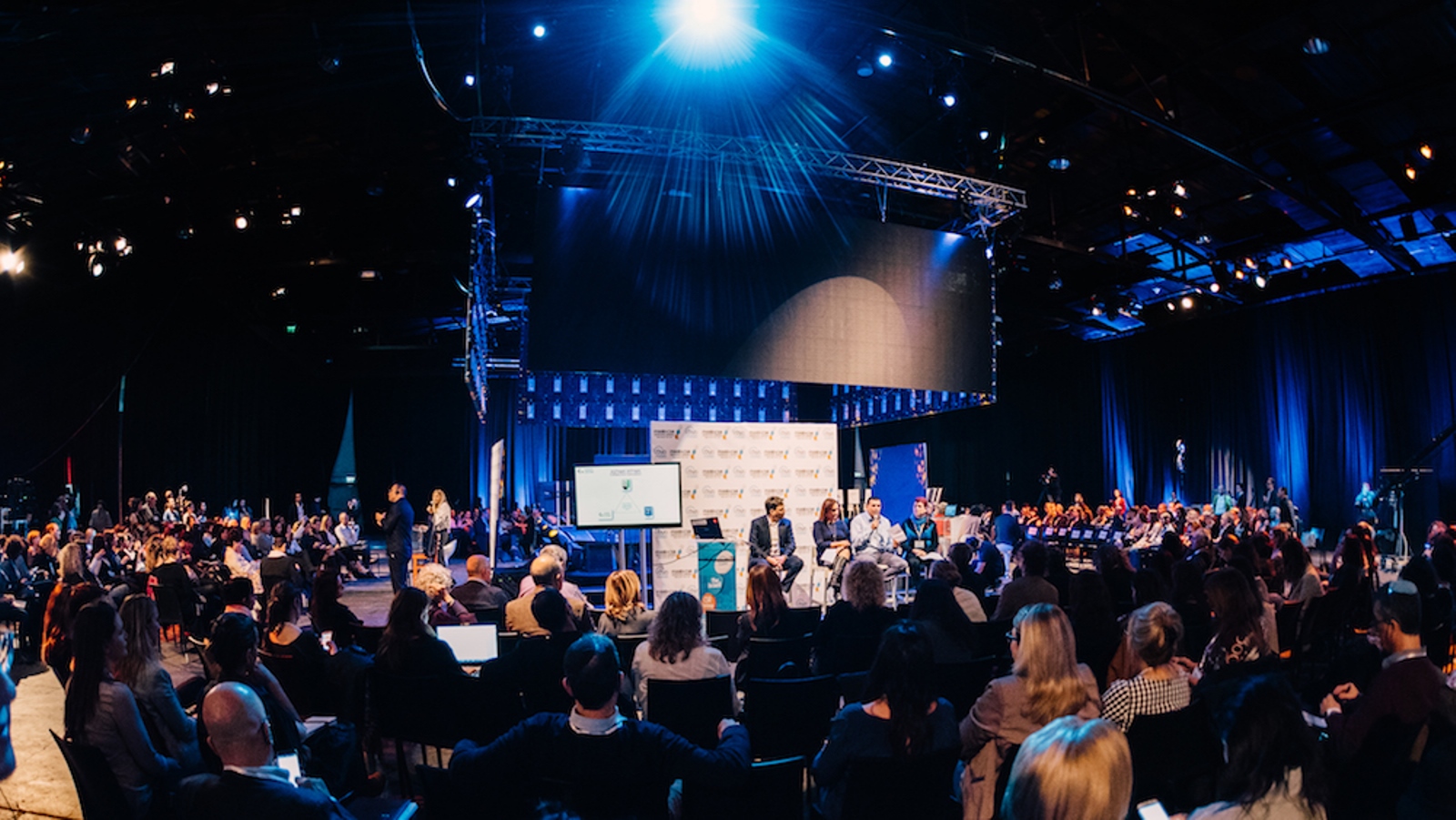 In its early days, CSR was about writing checks and scheduling employee volunteer days. It expanded into responsible corporate behavior toward employees, the public and the environment. Today, CSR increasingly links a company’s core business with sustainability and a social agenda.

“It’s about doing well by doing good,” Mahadav tells ISRAEL21c. “In order to survive as a business you have to earn money but are you in it just for the money or are you striving to make a positive impact on the lives of customers and stakeholders? That’s much more sustainable and bigger than volunteering or donating. In that sense Israel has much to show for itself.”

Cisco Israel Program Manager Einat Itin tells ISRAEL21c that successful companies like Cisco – a multinational technology conglomerate — should give back to the community. “We try to use our knowledge and technology to help people,” she says.

In addition, Cisco is working with national and regional governments and Sapir College of Sderot to transform the eastern Negev into a “smart region” with digital services to improve wellbeing, create jobs and boost entrepreneurship.

Another example is genealogy website MyHeritage.com, whose many CSR projects in Israel include digitizing data from all the cemeteries, helping senior citizens and new immigrants build family trees, and locating long-lost relatives and property for Holocaust survivors and others.

The 310-employee company based in Or Yehuda, which stores 35 million family trees on its website, also brings its proprietary genealogical research technologies and tools for free to remote places, such as Papua New Guinea, through its Tribal Quest project.

“We believe we have a responsibility, a mission, to enable every single human being to be able to document his or her life story and safeguard it for generations to come,” says Golan Levi, user experience expert at MyHeritage, which was founded in 2003. “Not all people have access to technology but they share the same desire to leave a legacy.” 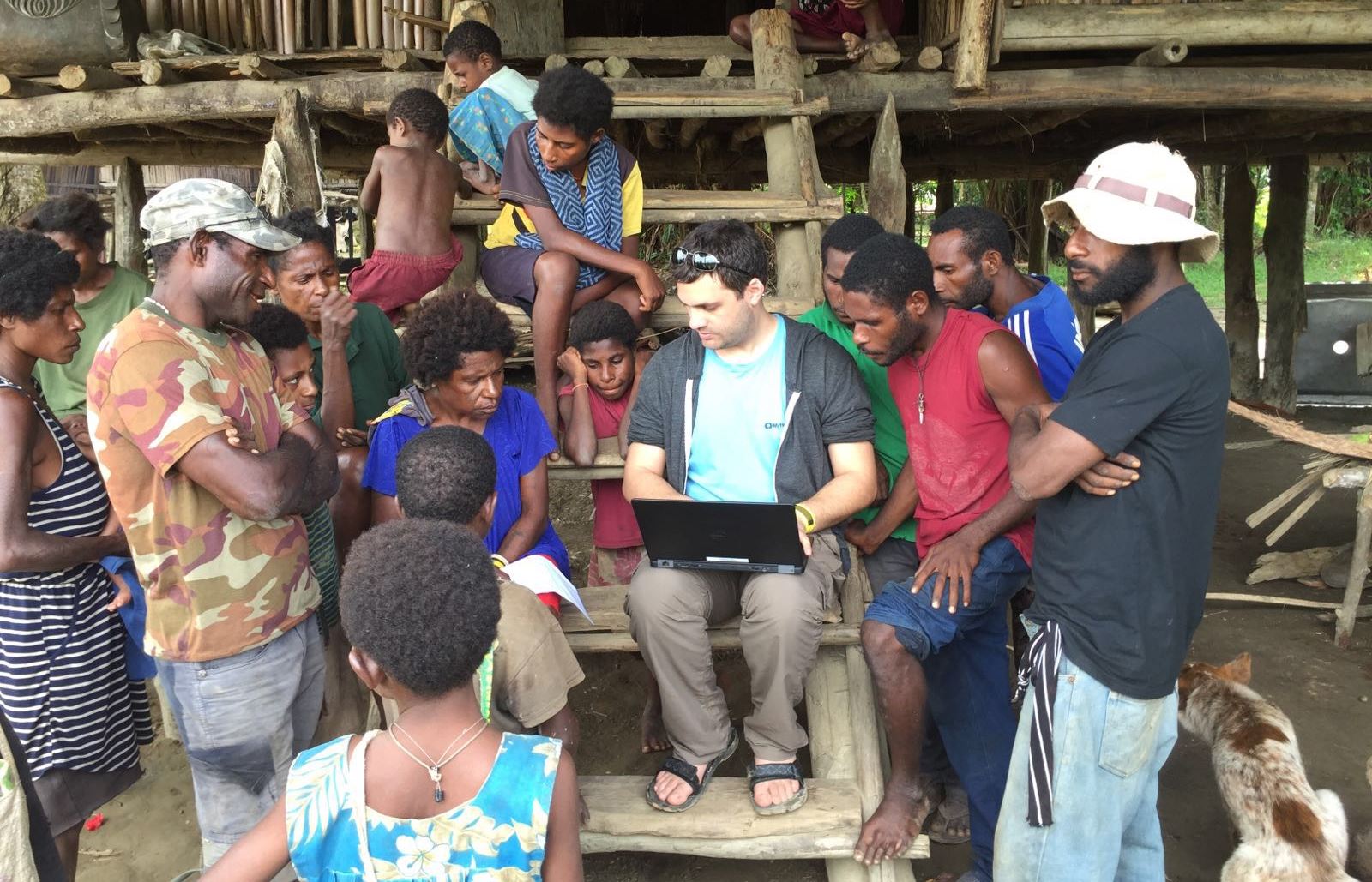 Some other Israeli companies on the CSR Index include:

Hadera Paper is developing a process to produce “the world’s most environmental” recycled paper using no trees and no bleaching.

Shukun & Binui launched “BuildUp,” aimed at encouraging entrepreneurs, planners, engineers and inventors to connect sustainability and innovation in the construction and infrastructure sectors.

Termokir Industries on Kibbutz Horshim develops and manufactures advanced construction materials such as thermal plaster, which minimizes environmental effects for significant savings on heating and cooling expenses and energy use. 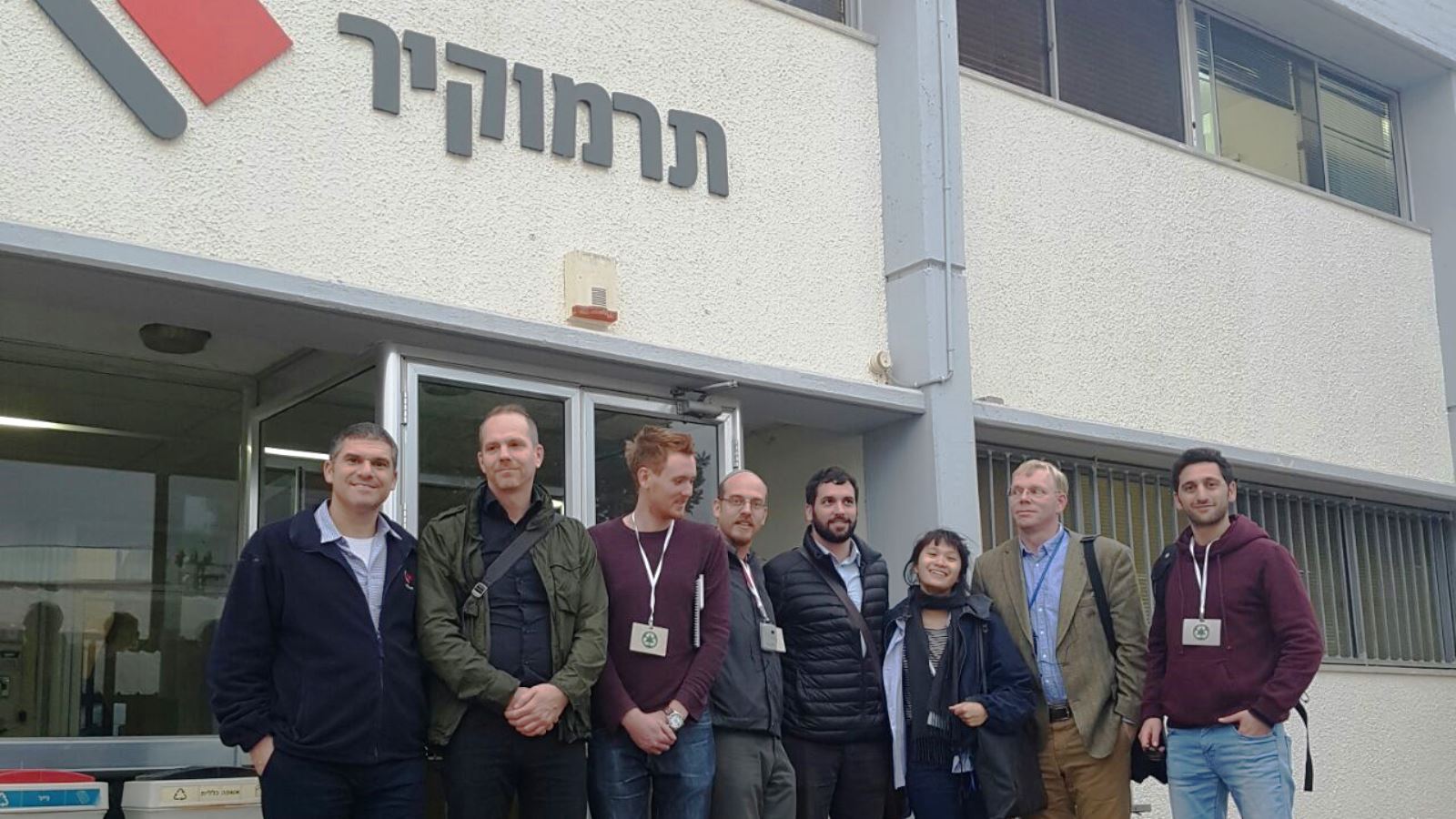 Netafim, the global leader in smart drip and micro-irrigation solutions, develops advanced solutions for agriculture in developed and developing countries.

Arison Investments’ Salt of the Earth, Israel’s main producer of salt since 1922, created sustainable vaporization pools to serve as nesting grounds for thousands of aquatic birds that migrate there annually.

“There is something inherent about the Israeli DNA that drives these companies to commit, and when they do, it is almost always to address local concerns within Israel, which we find to be a very unique attribute,” says Mahadav.

Maala now is working with the JDC Tevet Employment Initiative and the Israeli business sector to harness CSR toward increasing the social mobility of low-income employees – a segment popularly known as JAM (just about managing).

Mahadav says his organization strives to connect the Israeli CSR community more closely with the global CSR community, and works with large Israeli companies to create incentives for their mid-sized suppliers to get on the CSR bandwagon.

“For a country with such a small population like Israel to engage in this amount of CSR activity is truly commendable, and we trust it is only the beginning as more business, international and domestic, continues to launch in Israel,” says Mahadav.

UNCOVER ISRAEL - Get the ISRAEL21c
Weekly Edition free by email
Sign Up Now!
Bring Israel's story to life.
Millions of people around the world rely on us to gain a deeper understanding of Israel. We are the trusted source for original content you won't find anywhere else.
You can make a difference. Donate today to support journalism that brings Israel’s story alive.
SUPPORT ISRAEL21c
Read more on:   Social Action, corporate social responsibility, Maala, Cisco, MyHeritage