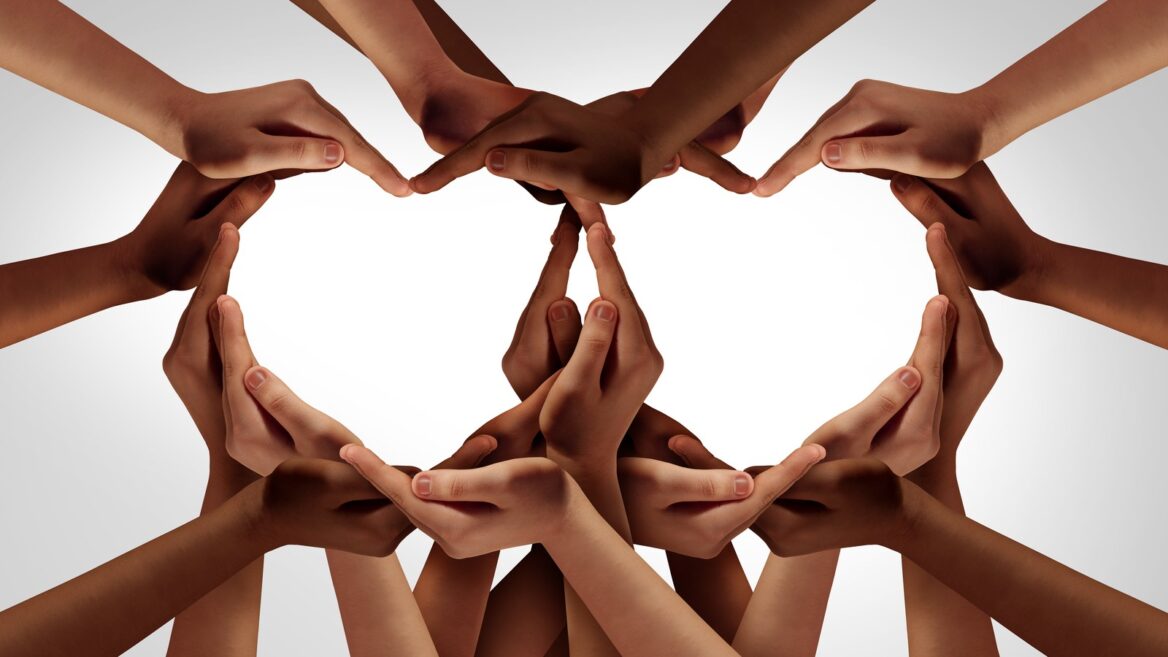 Image by Lightspring via Shutterstock.com

When a ceasefire halted 11 days of missile attacks launched by the Hamas terror group in Gaza on May 10, Israelis felt a sense of déjà vu. We’ve been through this cycle of deadly rocket fire, retaliation and truce before, and likely will again.

But something is different this time: Concurrent mob violence in mixed Arab and Jewish areas such as Lod, Acre (Akko), Ramleh and Jaffa ignited literal and metaphorical fires that set back painstaking progress toward peaceful coexistence.

Many of Israel’s largest corporations are trying to quench those fires through public statements decrying violence and promoting inclusion.

As Bank Hapoalim CEO Dov Kotler explained on social media, “There are moments when it is obligatory for the business sector to make its voice heard clearly.”

Cutler continued: ′′Against the background of the storm of recent days that has been taking its toll in blood and threatening to harm the foundations of our shared life, we call to stop the deterioration so that we can continue to work and live here together.”

Harel Insurance splashed a new slogan — “The best insurance against violence is coexistence” — across ads and billboards. 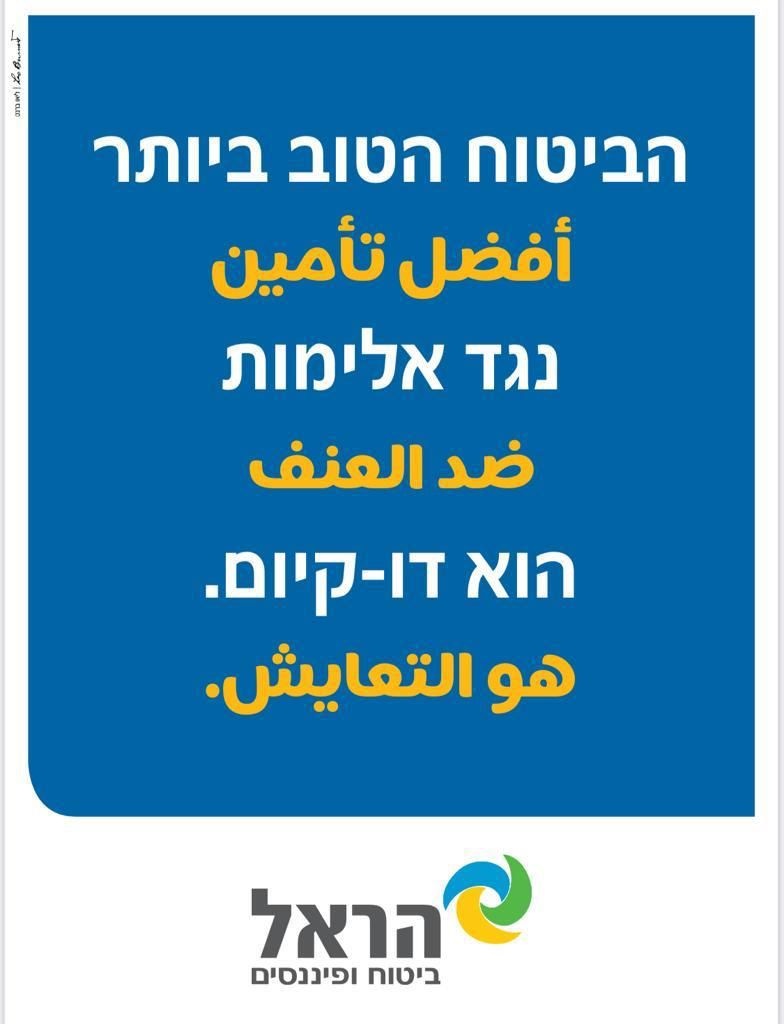 The Harel Insurance message urging an end to violence, posted on LinkedIn in Hebrew and Arabic.

“Like everyone else, in Harel we have seen the violence that has been taking place in recent days in Israeli cities and felt a commitment and responsibility to call on all Israeli citizens, Arabs and Jews, to refrain from violence of any kind. The denouncement of violence is the basis for a good life of coexistence in Israel,” explained the company headed by Chairman Yair Hamburger and CEO Michel Siboni.

Oren Kaniel, founder and CEO of marketing-tech firm AppsFlyer, wrote on Facebook, “My heart breaks to see a handful of radical events from both sides destroying everything we have worked to build in this country. Every crisis presents an opportunity. That’s why I want to voice the majority sane side. We are going to double and triple our company activities to promote coexistence, and that includes Arabs, Jews, the ultra-Orthodox, and others. Repairing this will take a long time, and we are going to fight for coexistence with all our might.”

Many corporations simply posted photos and videos of their Arab and Jewish employees side by side. 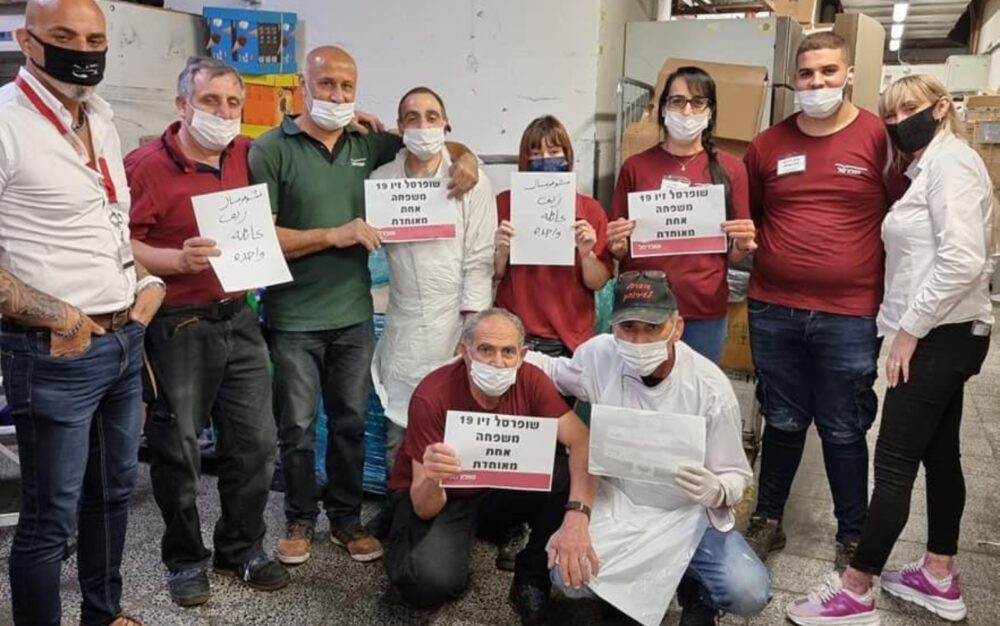 Shufersal (Supersol), Israel’s largest supermarket chain, posted this picture on Facebook with the caption “We are all one family.”

The unprecedented outpouring of statements from Israel’s business leaders“shows some hope in this depressing situation,” says Momo Mahadav, CEO of Maala, the Israeli organization that sets standards for corporate social responsibility (CSR). 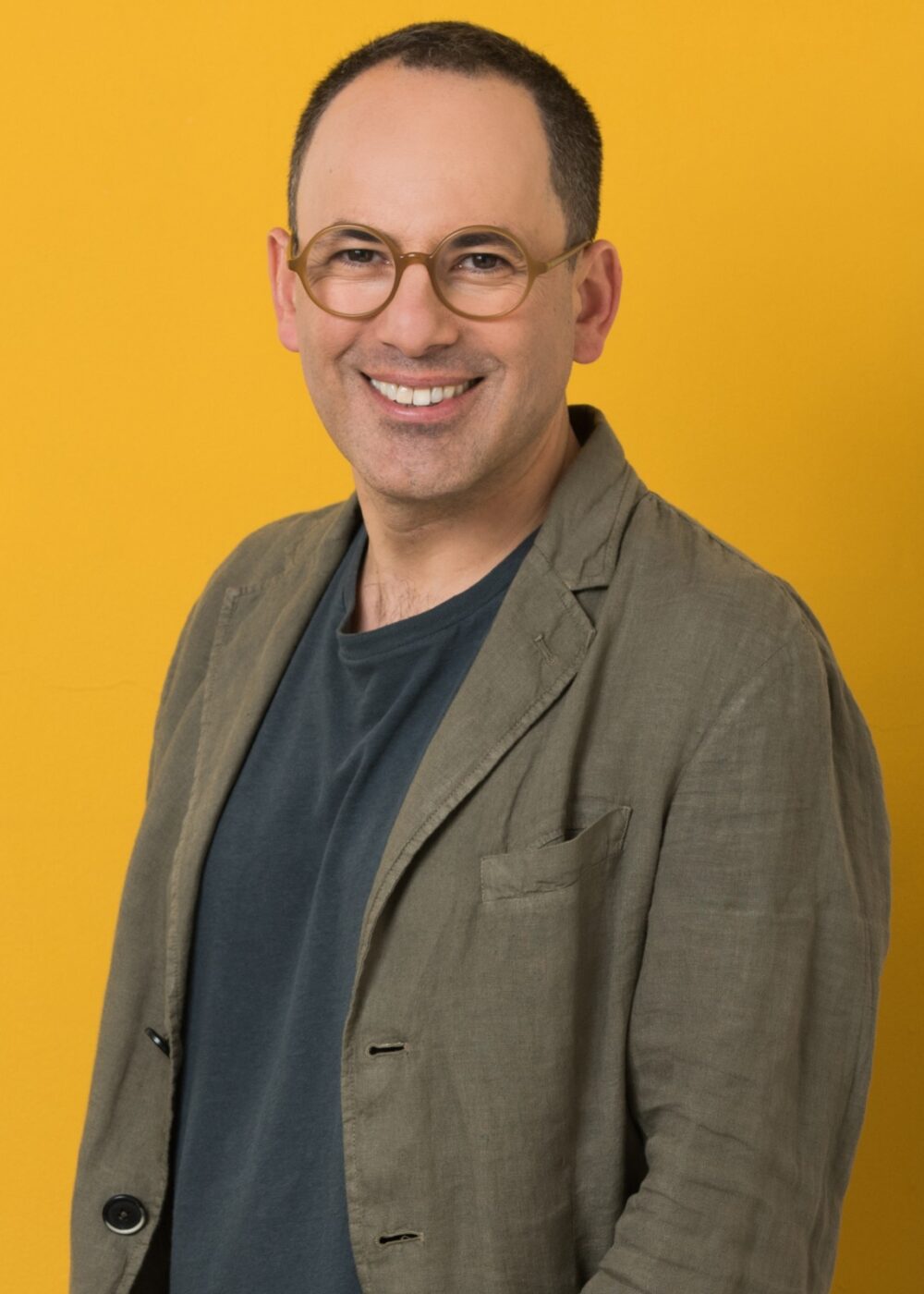 “In general, there was an immediate surge of internal communication and that was important too,” he adds.

Mahadav detects in this phenomenon “a direct link to the ongoing work in diversity and inclusion of the past decade. Companies that have been active in these issues are standing up and speaking out.”

During the last war between Israel and Gaza in 2014, he tells ISRAEL21c, “companies didn’t know what to do; they were at a bit of a loss. One CEO at the time told me that he walked around speaking to Arab employees and was shocked to find they felt left out.”

The past 10 years, he continues, saw more progress in diversity than in inclusion. Now, corporate leaders are putting more emphasis on mutual respect, says Mahadav.

“A good example was a strong joint statement released by the chairman and the CEO of Bank Leumi. They essentially said, ‘We’re not ignoring the fact that our chairman [Samer Haj-Yehia] is Arab Israeli and our CEO [Hanan Friedman] is Jewish Israeli. Each of us has his own identity but we’re both citizens of Israel and we work together.’ That’s very powerful,” says Mahadav.

Not every message hit the right note, however. Telecom company Cellcom lost subscribers after announcing a one-hour work stoppage in a statement that many perceived as one-sided.

“This demonstrates that speaking out in the business sector is not always easy,” says Mahadav. “What Cellcom said was interpreted as taking a stand politically, whether or not that’s what they intended.”

Overall, he says, “There is still much to do, but we see a positive change from the last conflict.”

Mahadav gives much of the credit for this shift to organizations such as Co-Impact: The Partnership for a Breakthrough in Arab Employment.

“Our goal is to change the company’s DNA to make sure it values diversity and inclusiveness not just ideologically but also from a business-case perspective for the good of the company,” says Stephanie Daon, director of external relations for Co-Impact.

“If you have no Arab employees, you cannot understand how to reach Arab customers. And diversity brings more ideas and strategies into the workplace.”

During the recent conflict, “The business sector absolutely has come out much more vocally than ever about inclusivity,” she says.

The organization’s Business Council issued “A Call for Inclusivity During Crisis” signed by about 75 leaders of major corporations, law firms, investment groups and universities.

“Internal Arab-Jewish conflict has always been high on Co-Impact’s list of risks during risk management assessments. It is one of the reasons we knew in-depth processes were so critical for promoting real change,” according to the organization.

“Now, precisely during such a complex period, we see that companies that have incorporated and internalized inclusion into their company DNA are able to better cope with the current crisis and are maintaining organizational and social resilience while displaying courageous leadership.”

Co-Impact also assisted some of its 43 client companies with internal messaging “to help assure the workplace felt safe and inclusive over that intense week and a half,” Daon tells ISRAEL21c.

Ilan Birnfeld, CEO of Deloitte, one of Co-Impact’s first pilot companies in 2016, wrote to employees, “It is the responsibility of all of us to make our moderate and conciliatory voice heard and apply our values, especially at this time. There is no room for divisive and inciting discourse.”

Funded by the Israeli government and Israeli and foreign philanthropies, Co-Impact had its annual employers’ conference with Israeli President Reuven Rivlin on May 24. Co-Impact is a flagship group in Rivlin’s Israeli Hope in Employment program. 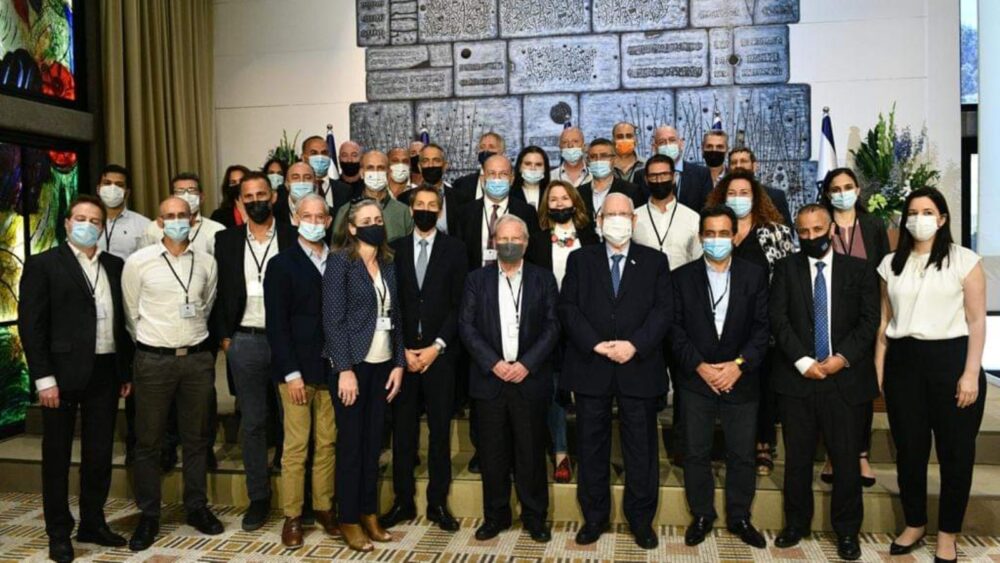 Co-Impact-meeting with President Reuven Rivlin on May 24, 2021. Photo by Haim Zach/GPO

Rivlin said, “The damage done to our shared existence here will need the help of thousands of hands, a great deal of faith and deep processes over time to repair. But your voices – the CEOs, managers, workers, mentors, civic society organizations and philanthropists – the important work you do and continue to do responsibly and with devotion, are forces that drive hope and repair. This is a force that must not be allowed to weaken. I hope and believe that many, many more will follow in your footsteps.”