When Hurricane Maria barreled into Puerto Rico in September 2017, the tiny mountain village of El Real was one of many left devastated by the deadly storm, one of the worst to ever hit the island.

Without power or clean water in an area that most local and international aid workers considered simply too dangerous to reach, things looked bleak for the 1,000 residents of this remote village who quickly began to succumb to waterborne diseases like Leptospirosis.

A week after the storm, however, a team of workers from Israeli humanitarian aid organization, IsraAID, arrived unexpectedly in the village bringing vital medical aid and water filters.

“They came like angels from the sky,” said Porfirio Fraticeli, a water operator in El Real. 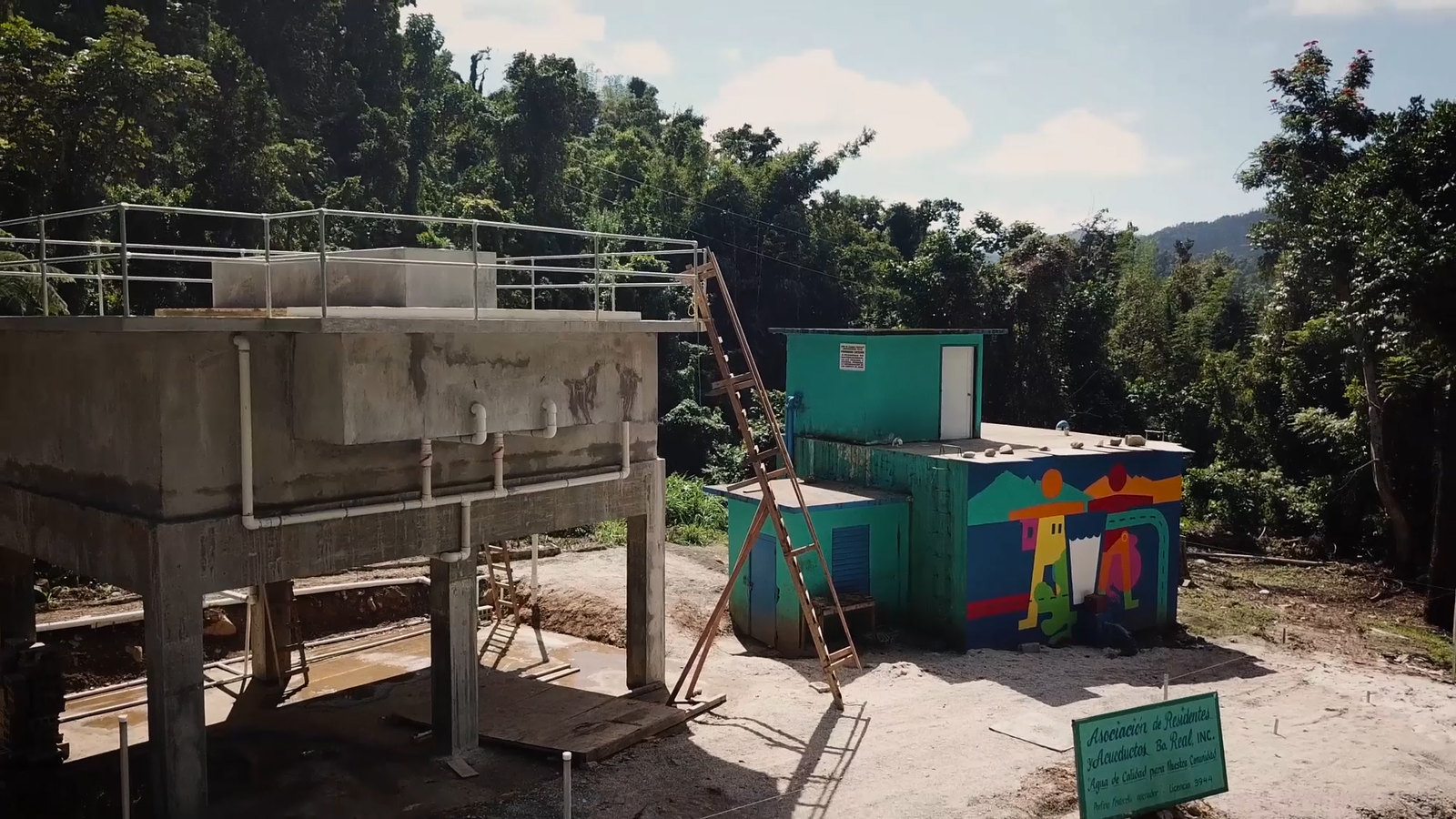 Nearly two years on, IsraAID is still in El Real, putting the finishing touches to an innovative water filtration system that will provide clean water to the village, even if the power goes down.

In January this year, ISRAEL21c flew out to Puerto Rico to meet the people of El Real, and to hear the moving story behind IsraAID’s incredible work.

Click on the video above and find out more.