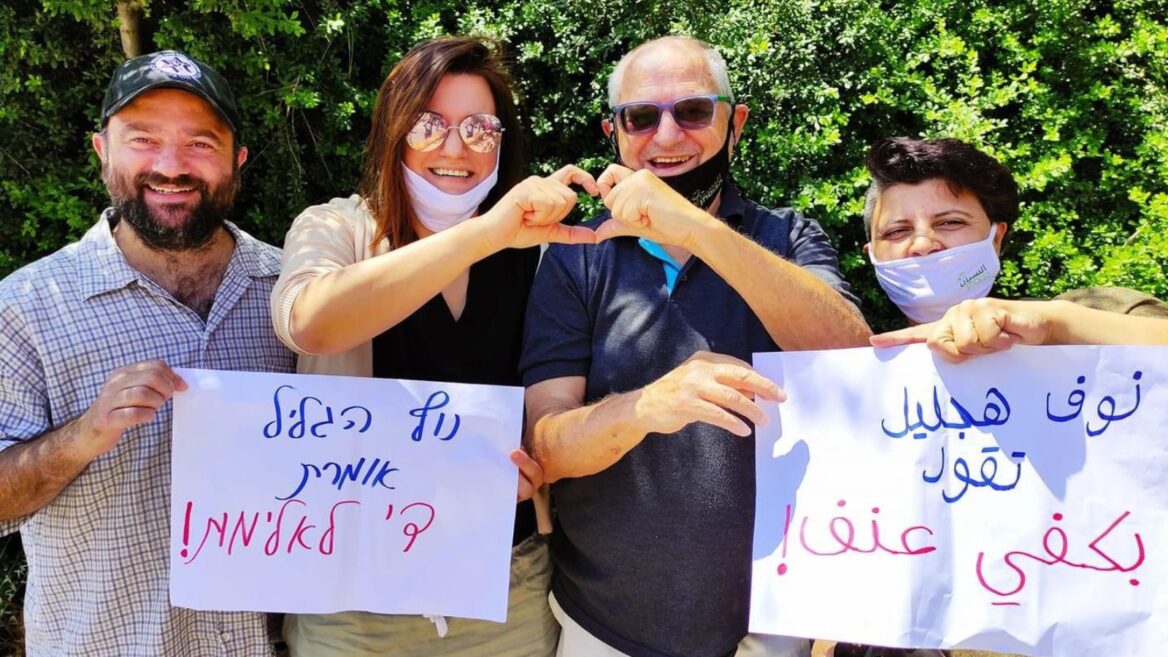 Arabs and Jews from Nof Hagalil in northern Israel take a stand against the violence that erupted in recent weeks. Photo courtesy of Khalil Bakly

Dr. Khalil Bakly has two dental practices: one in Nazareth, where he treats a mostly Muslim clientele, and one in Netanya, where most of his patients are Jewish.

As such, he was privy to multiple voices and opinions surrounding the conflict that recently engulfed Israel, as violence erupted between Israel and the Gaza Strip and, in some cases, between Israel’s Jewish and Arab communities.

“As you can understand, I experience both worlds and both populations on a daily basis,” he explains. “There’s no doubt that there were extremists on both sides in certain areas that succeeded in inducing a really bad and unpleasant atmosphere. I have no doubt that anyone with a bit of sense can understand that it’s not in anyone’s favor.”

This kind of atmosphere of violence and suspicion is something that Bakly has long been working against in his role as a political and social activist.

Like over a quarter of the residents of his hometown of Nof Hagalil (formerly called Nazareth Illit), Bakly is a Muslim who lives in close quarters with his Jewish neighbors. And the recent events that engulfed the country go against everything that he stands for.

“We’re against everything that happened – we don’t believe in hurting any person, any property, and certainly not religious or holy places,” he tells ISRAEL21c.

“What happened very much harms the atmosphere of partnership and a shared life, and that’s why we all rallied to preserve a good atmosphere.”

‘There’s a lot in common’

Bakly and his co-activists did that through Habustan (The Orchard), a local grassroots organization that brings together a community comprised of Nof Hagalil’s Arabs and Jews once a month for meetings, hikes, lectures and other activities to get to know one another better.

“We discovered that there’s a lot in common, and we mobilize it for the common good,” he notes.

The idea for Habustan came after Bakly and his wife, Reem (also a dentist), erected a coexistence sukkah in 2017. They invited the city’s residents to come for kosher and Arab cuisine, prayer, live music and discussions.

“Over the space of three days, 1,500 people visited the sukkah, and I understood that there was potential for conversation, partnerships and the creation of frameworks that would bring Arabs and Jews together to get to know one another better and break twisted stereotypes,” he says.

“When recent events began, we immediately understood that we need to rally in order to bring people together and strengthen social and communal resilience, and we immediately initiated both frontal and Zoom encounters,” Bakly explains. 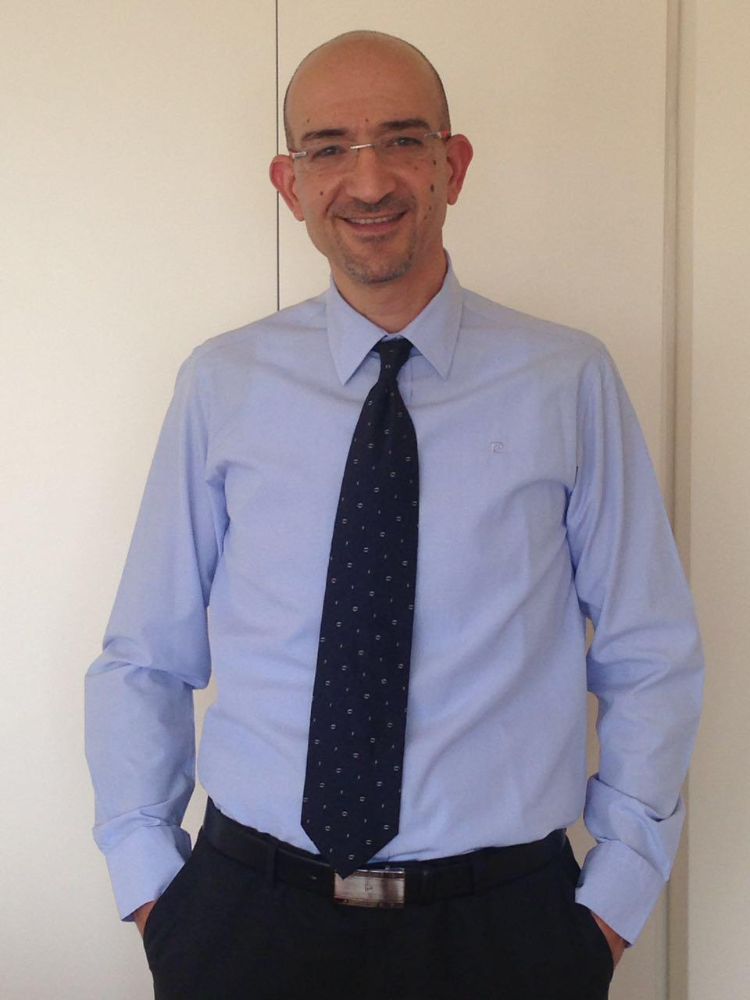 “We also initiated a Facebook and Instagram campaign in which we asked our members and the residents of the city to have their photograph taken together and write a few words about Arab-Jewish relations,” he says.

“The campaign is called ‘Arabs and Jews in Nof Hagalil against violence,’” he adds. “We saw so much involvement and shares by hundreds of people who took part in it. Friends, neighbors, colleagues, people who study together – they had their photos taken together and uploaded hundreds of photos, posts and personal stories, which greatly helped the atmosphere in the city.”

“It was a very good experience, very encouraging, and greatly strengthened my feeling that there’s so much in common and that this needs to be nourished,” he says.

“We recently all experienced the Covid pandemic and we saw the mobilization, for example of the healthcare system, including all the doctors and nurses from the Arab community, who nowadays make up more than 30 percent of healthcare [workers] in the country,” he says.

“They became a defense line for the treatment of the population at large, without distinction between race, religion and sex, of course. It proved how much the Arab community believes in coexistence and a shared life, and how finally there are efforts to strengthen what we have in common. God willing, we’ll reach a common life, equality and mutual respect,” he adds.

Looking forward, he hopes that more and more communities will emulate Habustan’s example.

“At the end of the day, we’re all living in this country – working together, studying together, meeting one another on a personal level on a daily basis, and not only in Nof Hagalil, but in more cities and communities,” he says.

“I’m not naïve; it’s clear to me that it requires a lot of work, but I believe in it, and I try to apply it,” he concludes.

“I have very good relations with the large majority of the Jewish population, and I believe that if each and everyone of us becomes an ambassador of the saying ‘Depart from evil and do good,’ we’ll be in a much better place in the future.”