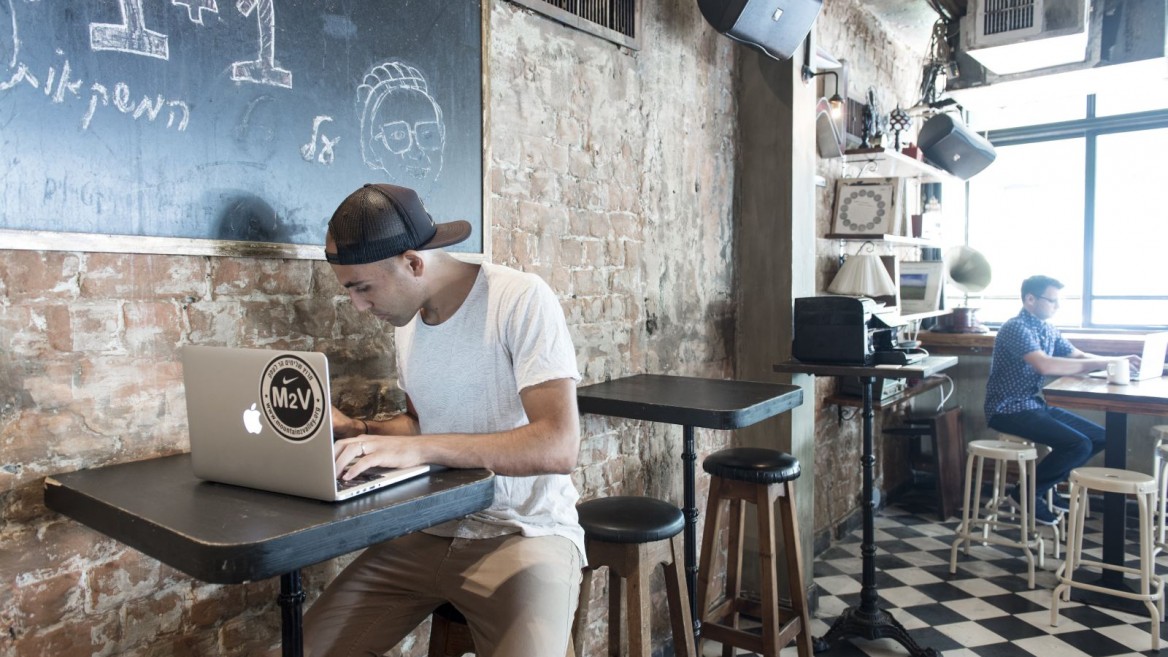 Holding work meetings at cafés in Tel Aviv is a popular phenomenon despite the iffy Wi-Fi connectivity and noise created by other patrons. Now, two young entrepreneurs are changing the status quo for freelancers with new daytime coworking spaces in the city’s pubs.

The Pub Hub, founded by Daniel Rubin, 26, and Doron Maman, 27, takes the prime real-estate of bars usually closed during the day and opens them to students, writers, out-of-office employees and freelancers needing a central place to work and meet. 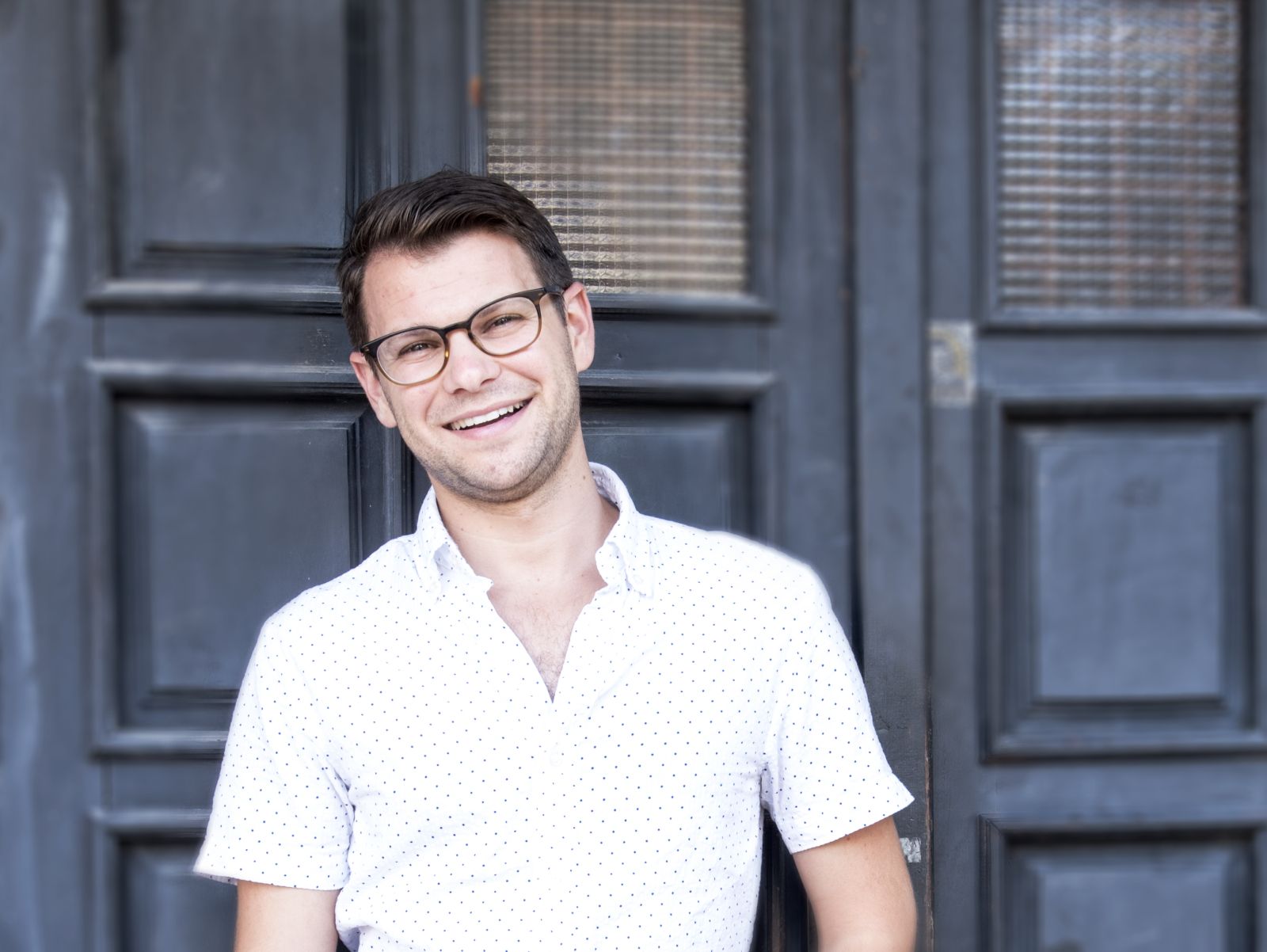 They cooperate closely with the bar owners to help them convert their spaces for the working public. Air-fresheners disguise the smell of beer, pillows are added for more comfy seating, make-your-own coffee corners are set up, and high-speed Wi-Fi is introduced.

“This allows bars to make a steady additional income while they normally would be empty during standard working hours,” says Rubin, who previously did business development at ZUtA Labs.

The Pub Hub opened its first location in mid-August at Rosa Parks Bar at 265 Dizengoff Street, one of the city’s main thoroughfares. In October, Polly Bar at 60 Rothschild Boulevard – the central area of high-tech in the city — joined the Pub Hub roster.

“People work in coffee shops because there’s no alternative. The waiters, other people’s kids all make noise and interrupt you. Cafés are not an office space,” Rubin tells ISRAEL21c. “We offer a place where you can work. There’s a manager there so you know the Wi-Fi is going to work, the printer will work, it will be quiet for you to hold a meeting. We can even help you prep for a meeting if you need it.” 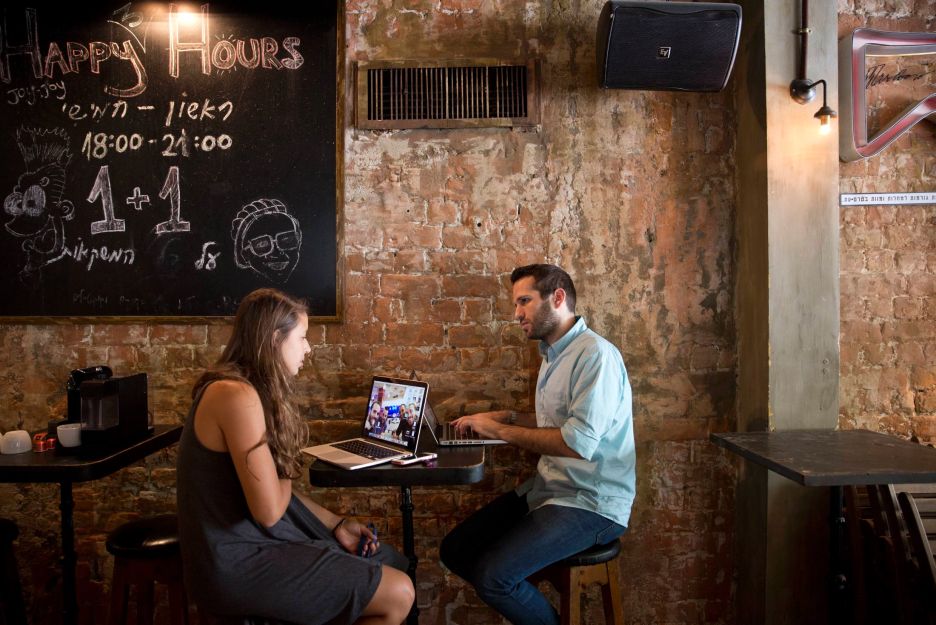 Unlike WeWork or Mindspace, the Pub Hub doesn’t rent out office space but rather offers day passes and weekly and monthly memberships. Members get 9am to 5:30pm access to any of the bars in the network. And in keeping the theme, Rubin’s team recently added a Pub Hub fruity cocktail to the drinks menu at the Pub Hub locations. 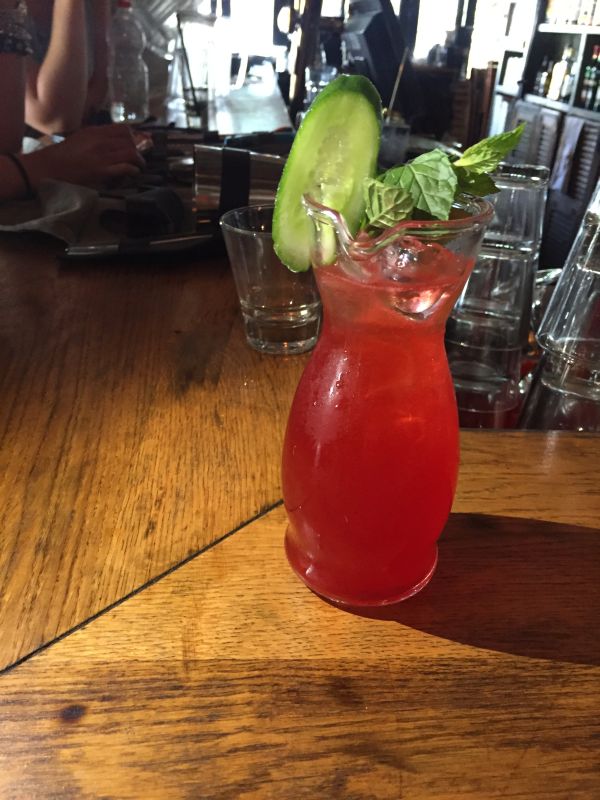 Rubin actually immigrated from the US in 2008 with the idea of opening pubs to the public, and found that Tel Aviv was the right place to put his idea into practice.

“Tel Aviv as a city is super busy during the day and it also has amazing nightlife. It is a city that has a serious work environment and at the same time, a laugh/no stress attitude. Working and productivity during the day; going out with your friends at night,” he says. “That’s the type of environment we can thrive in.”

The reaction so far has been enthusiastic; free trial passes were snapped up in the first weeks of the Pub Hub’s launch.

In late September, just one month after launching, the Pub Hub won the Pitching Ring Award 2016 at the Credit Suisse High-Tech Forum event in Tel Aviv, which drew investors and entrepreneurs from all over the globe.

“The Pub Hub was unique in showing a simple and clear business model that allows scalability and potential profitability. We are looking forward to start this process with them and help achieve this goal,” said Credit Suisse Israel CEO Doron Averbuch. 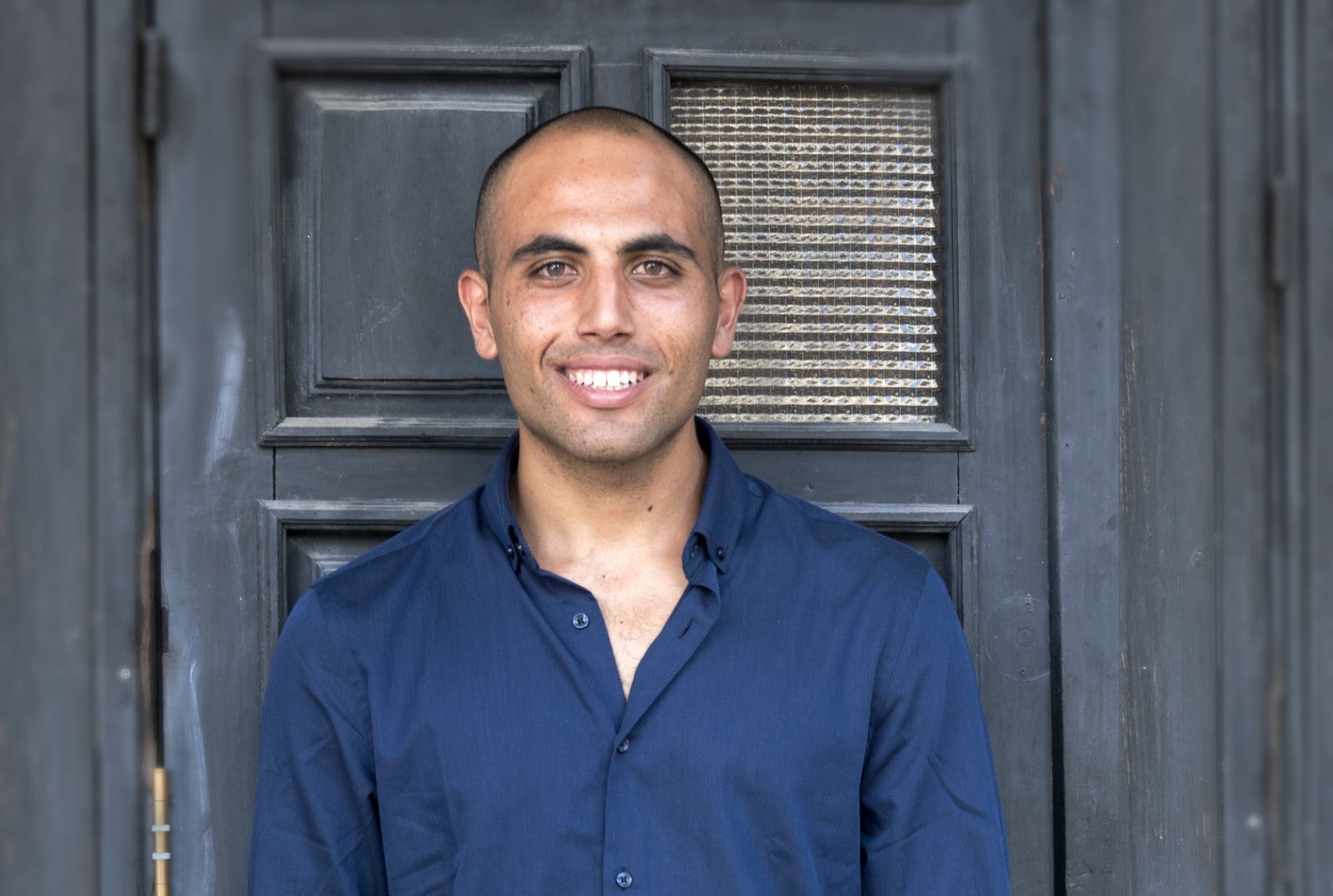 Rubin and Maman won a one-year scholarship and the opportunity to participate in one of Credit Suisse’s global investment conferences, coaching sessions, and a potential $250,000 to $500,000 investment by OurCrowd First, which cited the Pub Hub as an “innovative and refreshing approach.”

Indeed, Rubin says he doesn’t know of anyone else converting pubs into work spaces for daytime use though he is aware of Spacious in New York City, which rents out restaurant space during down times.

Rubin and Maman have their eye on expansion beyond Tel Aviv’s borders but want to manage their growth and create a proper working model first. Owners of a handful of other pubs in Tel Aviv have expressed interest in joining the network, as well as some pub owners in Jerusalem, Ra’anana and Petah Tikva.