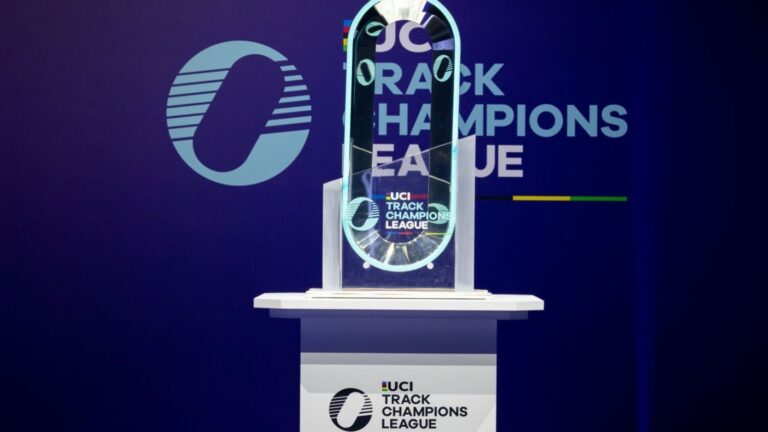 The competition, featuring some of the world’s most high-profile riders, will debut on November 6 in Spain, continuing with rounds in France, Lithuania and London before culminating in the competition finale on December 11 at the Sylvan Adams National Velodrome in Tel Aviv, where male and female winners will be crowned.

The competition will be broadcast worldwide on the Eurosport network and will include 36 male and 36 female riders competing for equal prize purses. Rankings will be determined by points allocated to riders from their performance in either the Sprint or Endurance category.

The velodrome, funded by Israeli-Canadian businessman and philanthropist Sylvan Adams as part of his vision to nurture homegrown cycling champions in Israel, also will host the 2022 UCI Junior Track Cycling World Championship. 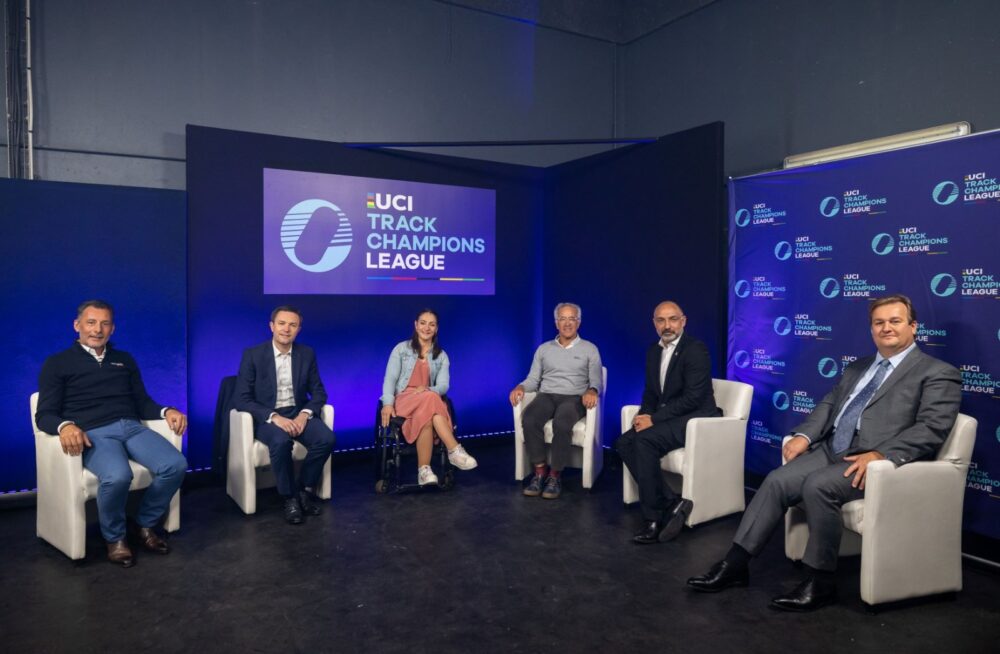 Adams co-owns the Israel Start-Up Nation cycling team, which competes in the UCI World Tour. He was also the driving force behind bringing the Giro d’Italia bike race to Israel in 2018.

“Our velodrome, the first such facility in the Middle East, is just over a year old, and we already have developed some real track talents, both men and women, who will get the opportunity to race against the world’s best on their home track,” said Adams.

“In a way, this will be our ‘coming out party’ to the rest of the track cycling world, who will get to see our world-class facility, as the event is beamed into living room TVs around the globe by Eurosport. Looking forward to welcoming everyone to the great, exciting city of Tel Aviv.”