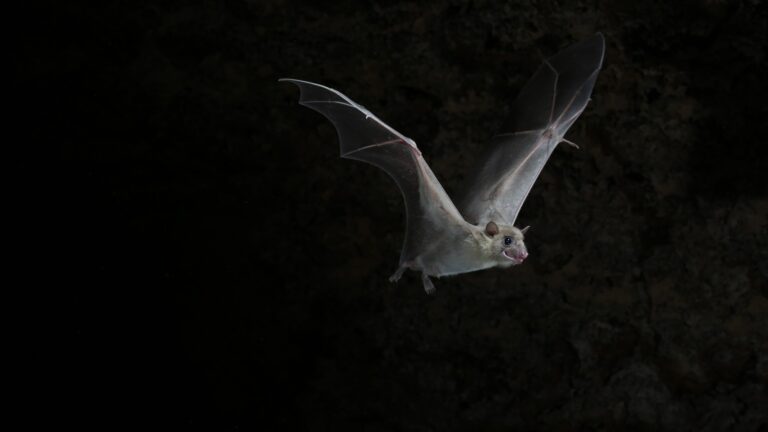 Fruit bats flying above Tel Aviv are using large visual landmarks such as the Azrieli Towers and Dizengoff Center to navigate, researchers at Tel Aviv University reported in the forthcoming issue of Science magazine.

The conclusion is surprising since it’s long been assumed that bats are champions of sonar navigation – that is, traveling via echolocation to find food in the dark.

But when it comes to greater distances, bats operate much like humans: They construct a visual mental map “using salient visual landmarks such as the Azrieli Towers, the Reading Power Station and other distinct features that serve as visual indicators,” Yovel writes. 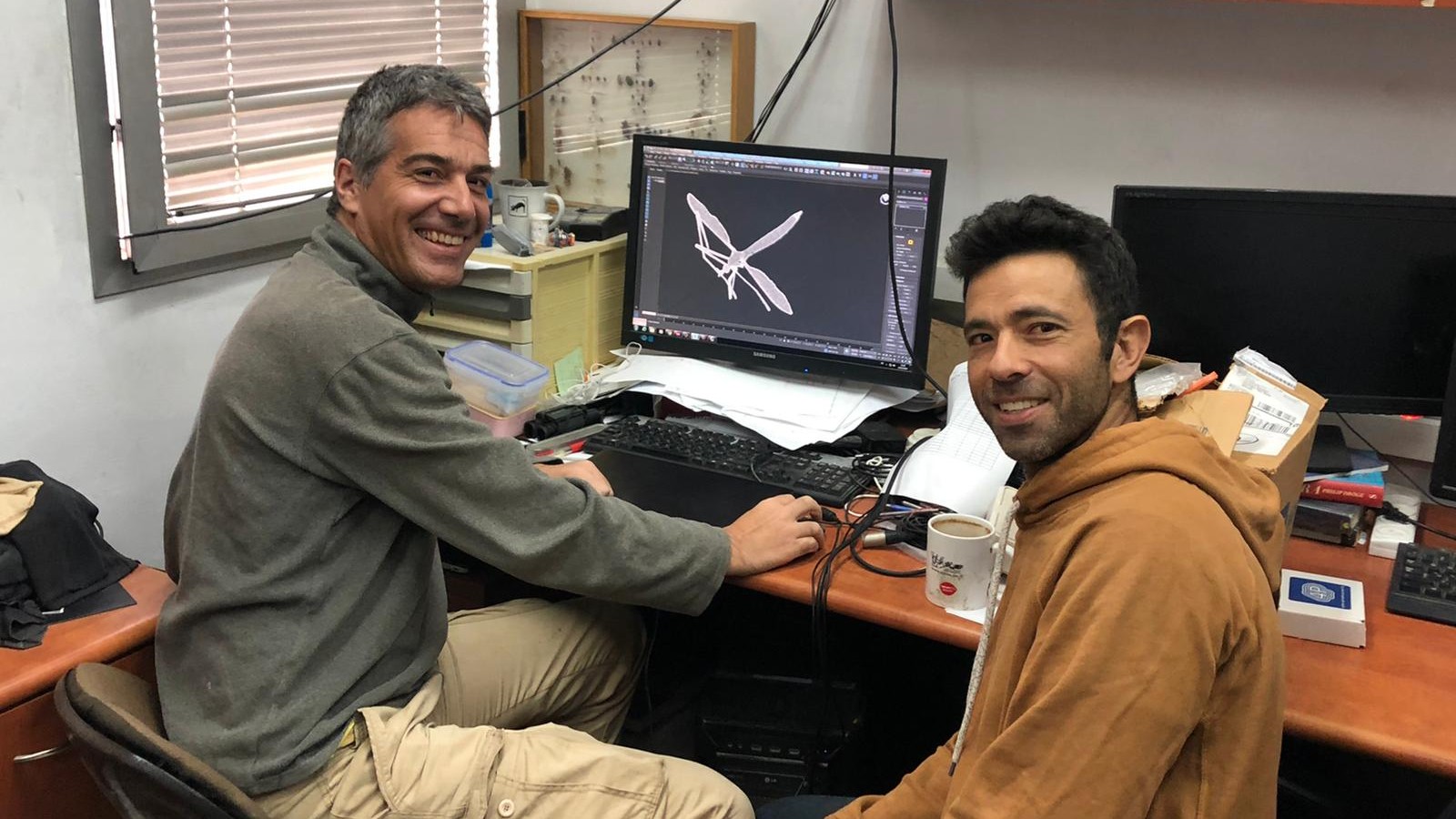 Bats even figure out shortcuts to get “from one point to another via direct new routes not previously taken,” Yovel explains. “We discovered that when taking new, unknown routes, the bats flew above the buildings.”

To get a bats-eye view, the researchers sent up drones “to the altitude and location where a bat had been observed.” What did they find?“The city’s towers were clearly visible from this high angle.”

The study involved 22 fruit bat pups born in a colony raised at Tel Aviv University. The researchers developed tiny GPS trackers and attached them to the pups from the moment they spread their wings. Yovel says it is the first time this kind of tracking has been done on any living creature.

“Since we knew the flight history of each bat since infancy, we could always tell when a specific bat took a certain shortcut for the first time,” Yovel adds. 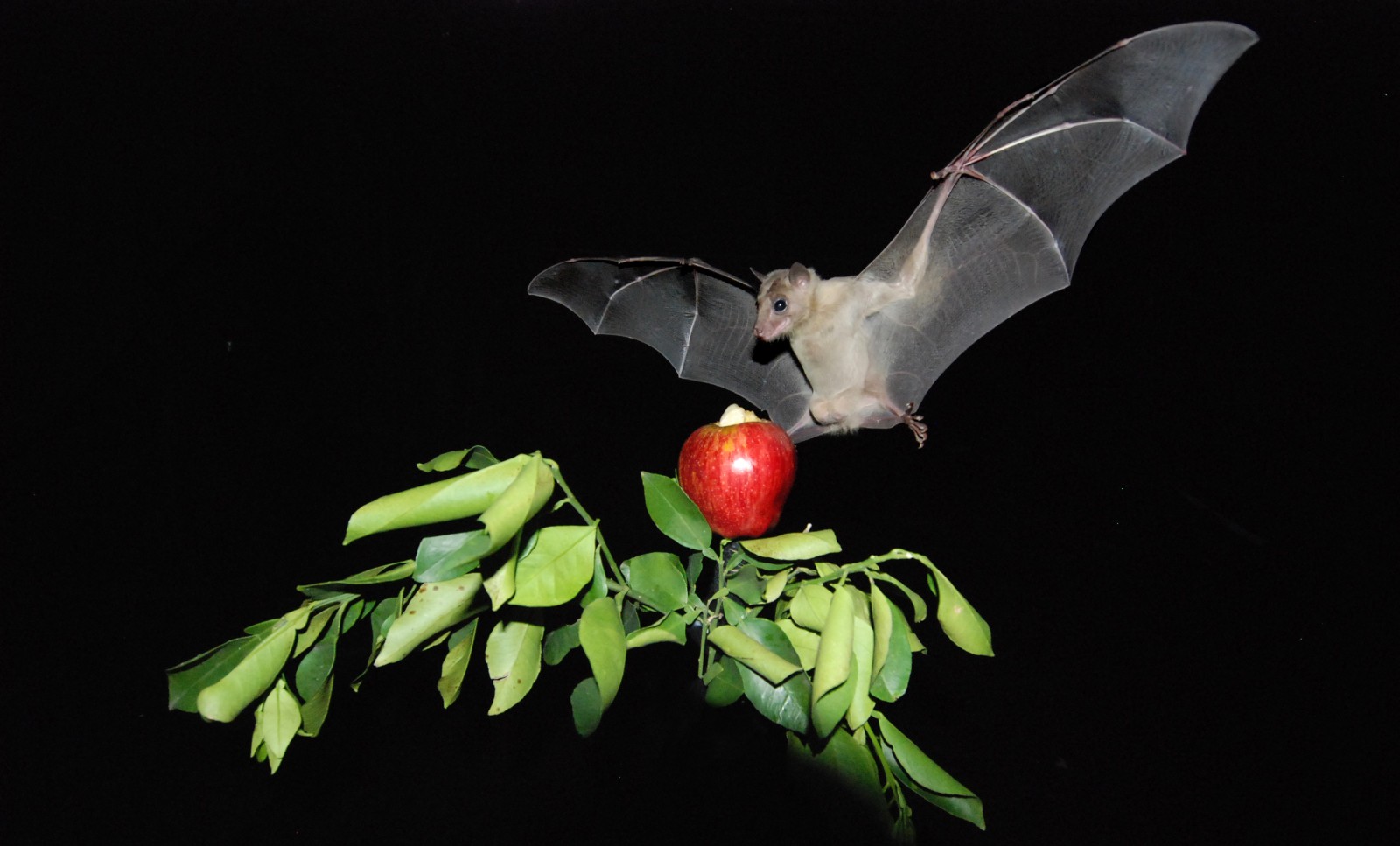 The question the researchers set out to explore is not specific to bats. “How animals are able to navigate over long distances is an ancient riddle,” Yovel points out. Bats were picked because they “are considered world champions of navigation: they fly dozens of kilometers in just a few hours, and then come back to the starting point.”

All told, some 2,000 bat flight-nights in Tel Aviv were mapped. Now, if only humans could fly…

The results of the research will be published as the July 2020 cover story in Science.