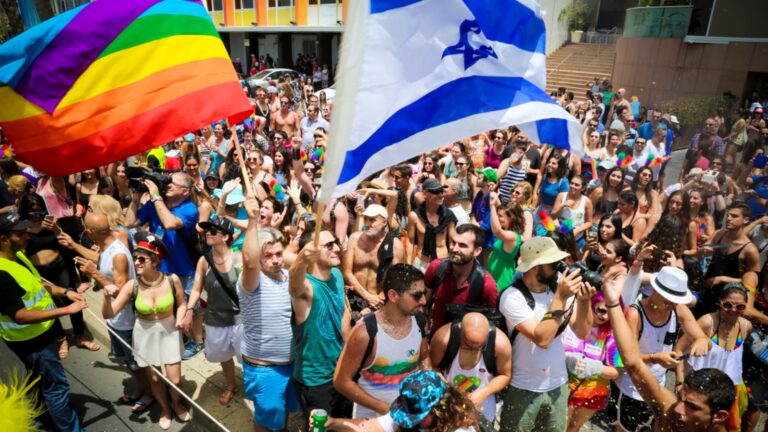 Israeli and gay pride at the 2016 Pride Parade in Tel Aviv. Photo by Guy Yechiely

At noon on Friday, June 9, Tel Aviv’s annual Pride Parade will step off from the Tel Aviv Gay Community Center in Meir Park, with the theme of “Bisexual Visibility.”

Marchers and floats will proceed along Bograshov Street, turning north on Yarkon Street, west on Frishman and eventually south onto the beach promenade toward Charles Clore Park, where thousands are expected to turn out for the biggest sunset beach party in the Middle East. 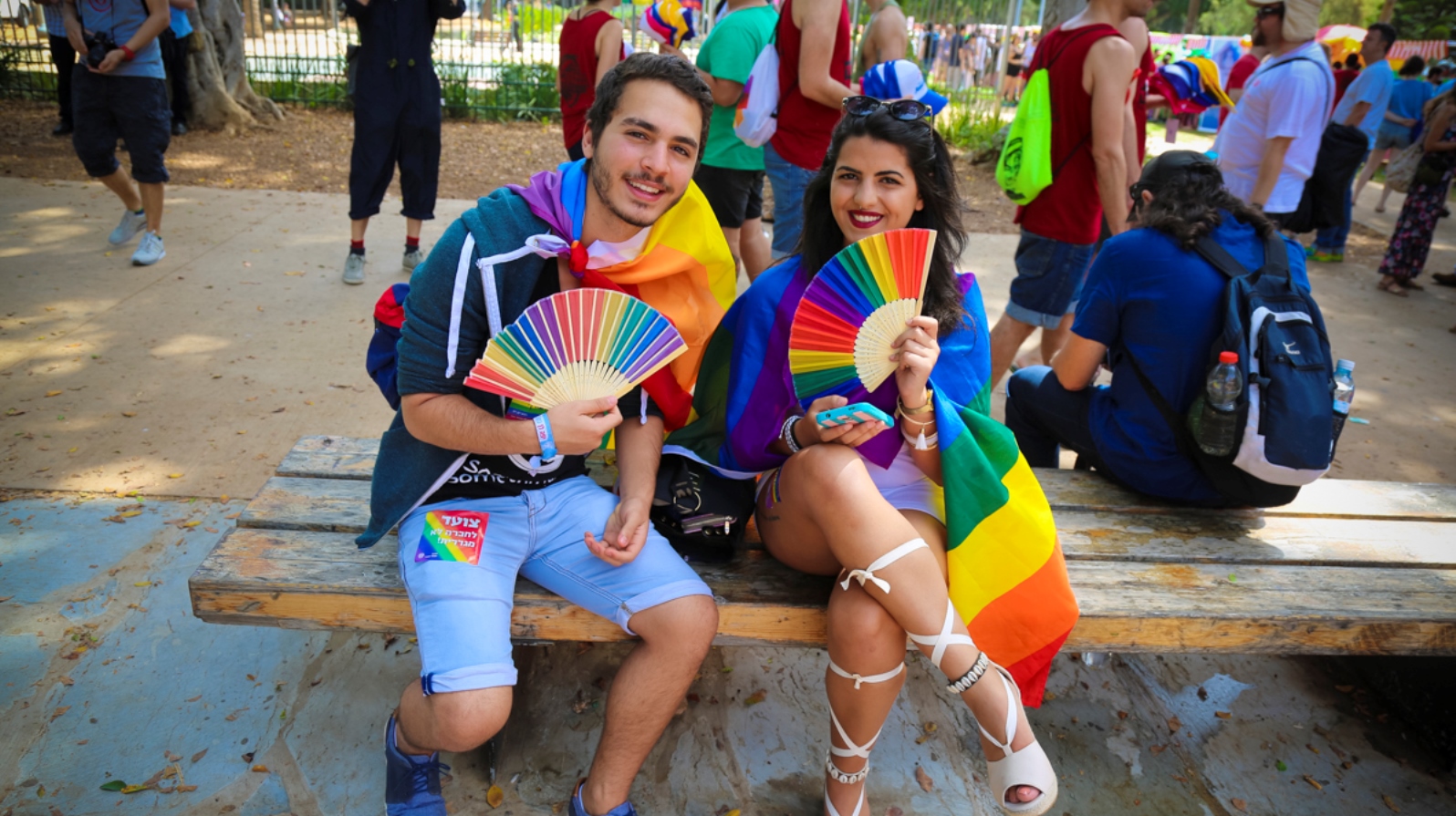 According to the municipality, this will be the first large-scale pride parade in the world dedicated to celebrating the bisexual community.

Tel Aviv was dubbed “the world’s gayest city” by The Boston Globe and “the gay capital of the Middle East” by Out Magazine.
Last year’s Pride Festival attracted 200,000 people including some 30,000 tourists from around the world. 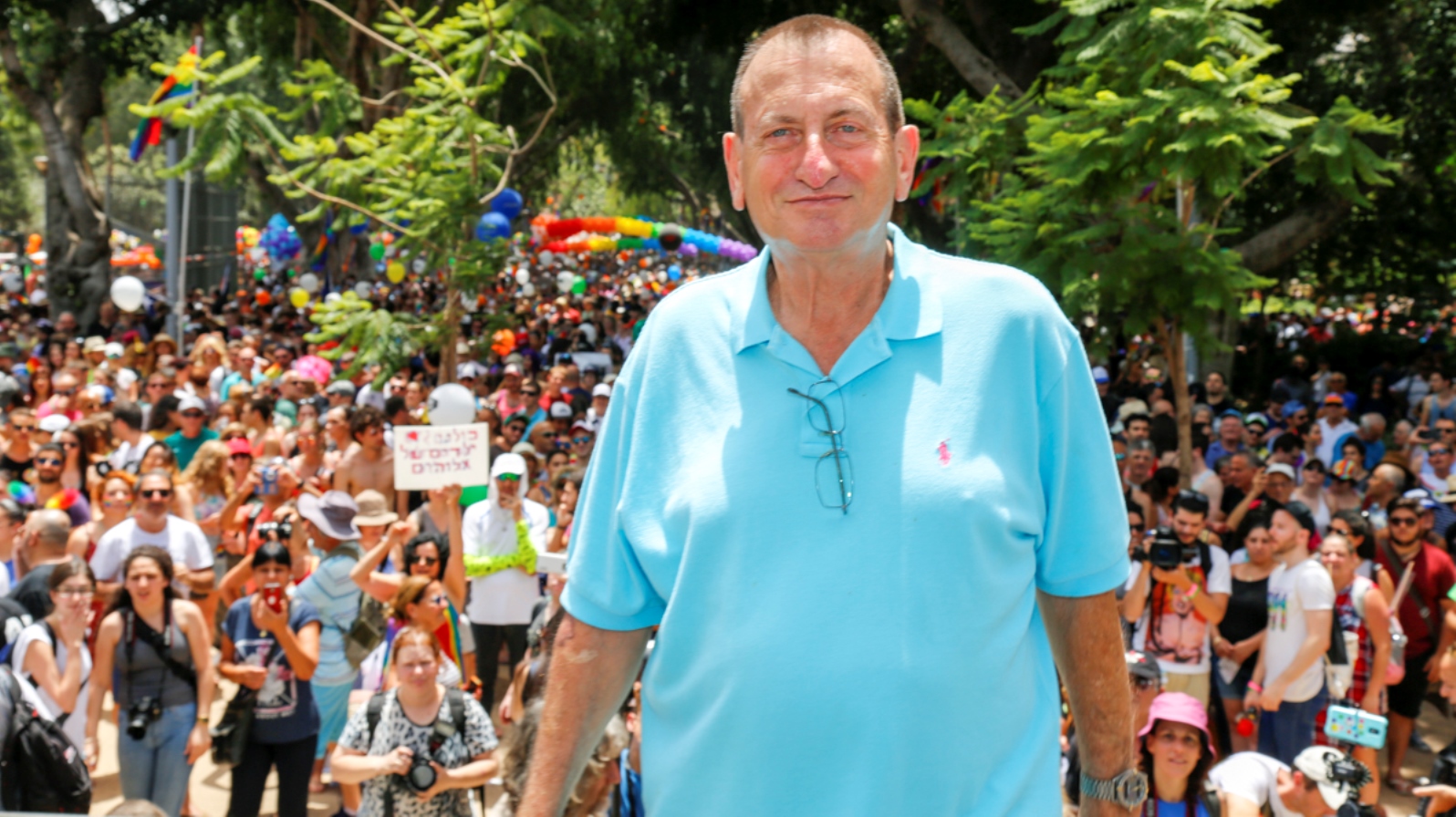 The parade is part of a weeklong Pride Festival sponsored by the municipality from June 4 to 10. A Pride 2017 tourist information truck is parked this week at Hilton Beach — the LGBT community’s second home throughout the year.