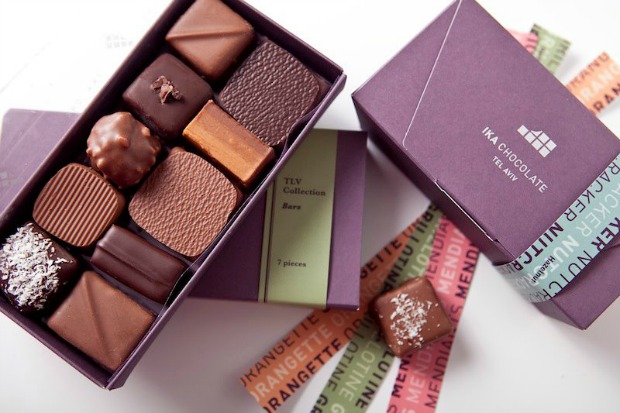 The gourmet chocolate revolution in Israel continues to shine — with Tel Aviv’s chocolatier Ika Cohen recently being named a World Finalist at the International Chocolate Awards in London.

credit: Ika Chocolate/Facebook
Cohen – who runs a chocolate boutique on Yad Haharutzim Street — was applauded for her lemon praline bonbon at the semi-finals competition.

The contest was set up to recognize the best fine quality chocolate from around the world.

The International Chocolate Awards recently held semi-finals rounds in Italy, the UK and the US. The Grand Final is set to take place in October.