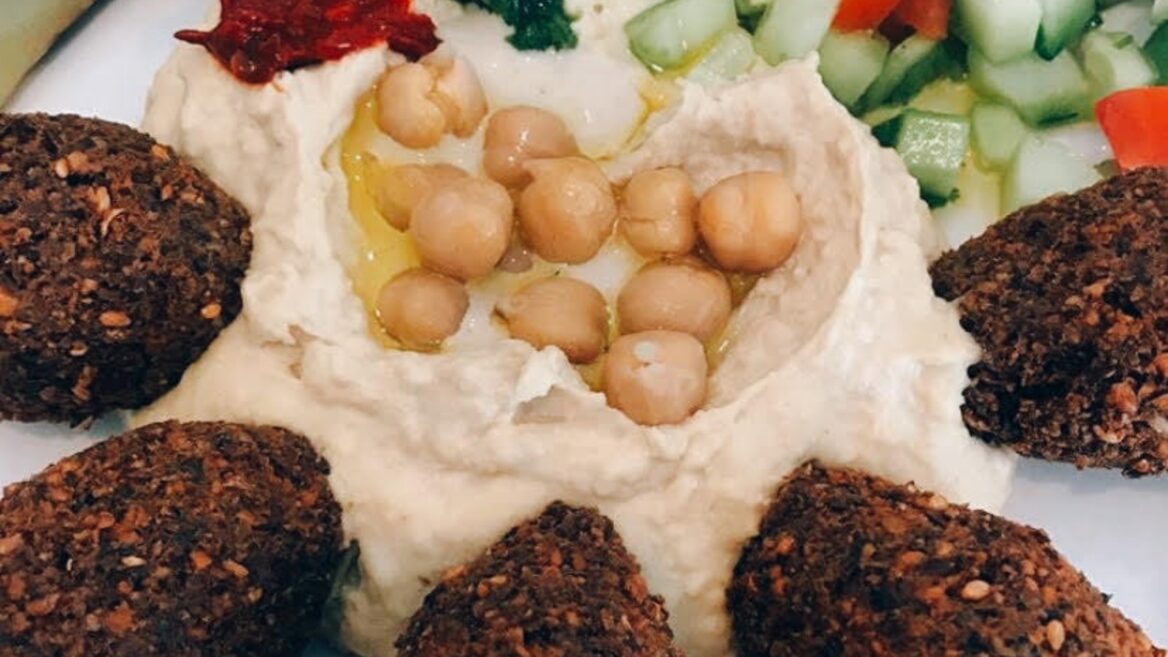 A dish from Tal’s Hummus in New Orleans. Photo: courtesy

Yes, New Orleans — as in Louisiana. Surprisingly, there are four Israeli restaurants in the city, and many other Mediterranean restaurants in general.

“Life brought me to New Orleans,” says owner Tal Sharon, who was born and raised in Israel. “I never, never anticipated living here.”

Tal attended the Tadmor Culinary School in Herzliya and began his career as a chef in the Tel Aviv food scene. First he was a chef at Nana and then he opened his own place, Pastaria.

He worked in Tel Aviv for 15 years, establishing himself in the food scene.

However, his story did not start in culinary school. He began cooking at age 14, when he would return home from school and make “hummus and shashlik — beef on the grill.”

At age 30, he decided to embark on an adventure and move to Costa Rica. There he operated three different restaurants — a Mediterranean restaurant, a burger shop, and a fish and seafood restaurant on the beach. 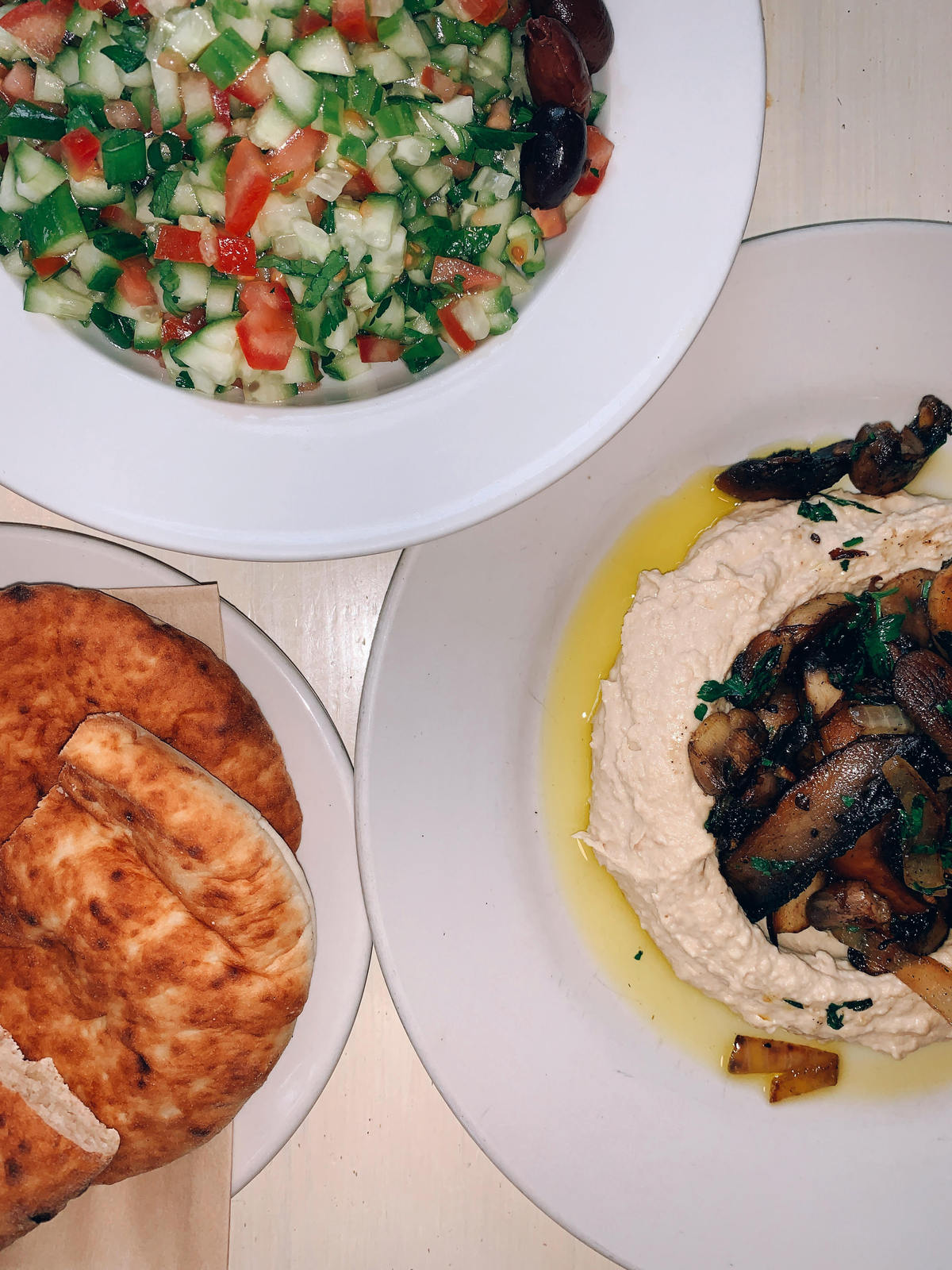 After living in Costa Rica for 14 years, Sharon decided to accept an invitation from friends to move to New York and work in a restaurant there.

After living in New York for a few months, and experiencing the harsh winter in comparison to Costa Rica, he wanted to find a warmer climate. That brought him down to New Orleans.

Sharon started cooking in a steakhouse in New Orleans. Then he decided that he would be living in “The Big Easy” for good, and four years ago he opened Tal’s Hummus.

“I opened it because I missed this type of food,” he says, referring to authentic cuisine found only in Israel.

Tal’s Hummus is situated on Magazine Street, a popular hangout that runs through the city with many eclectic restaurants and shops. 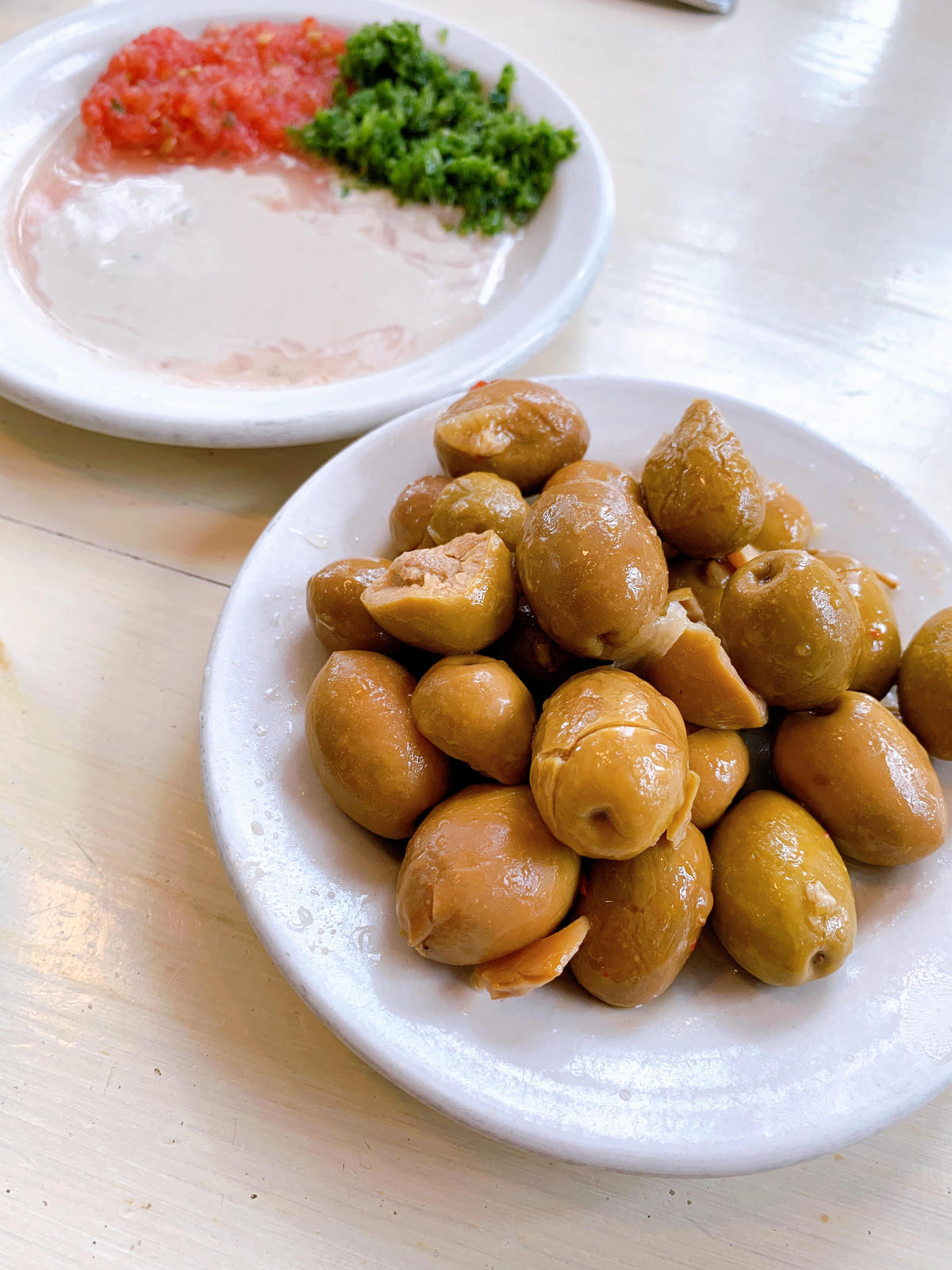 The interior is charming and looks like a restaurant you might stumble into on the beach in Tel Aviv.

The menu at Tal’s Hummus highlights Israeli staples such as hummus, falafel, burekas and so much more. And, of course, there is a variety of hummus dishes, each topped with traditional Israeli toppings.

I went to the restaurant and tried a few classics. The hummus and falafel were heavenly — I cannot wait to go back. This restaurant is a delightful addition to the Israeli food scene in New Orleans.

Sharon plans to open a bar-restaurant on O’Keefe Street in the central business district of New Orleans. It’s to be called Tal’s Mediterranean Cooking, featuring modern Israeli cuisine and promising a lively vibe.

Isa Zweiback is an ISRAEL21c Digital Ambassador at Tulane University in New Orleans. Read more about her here.