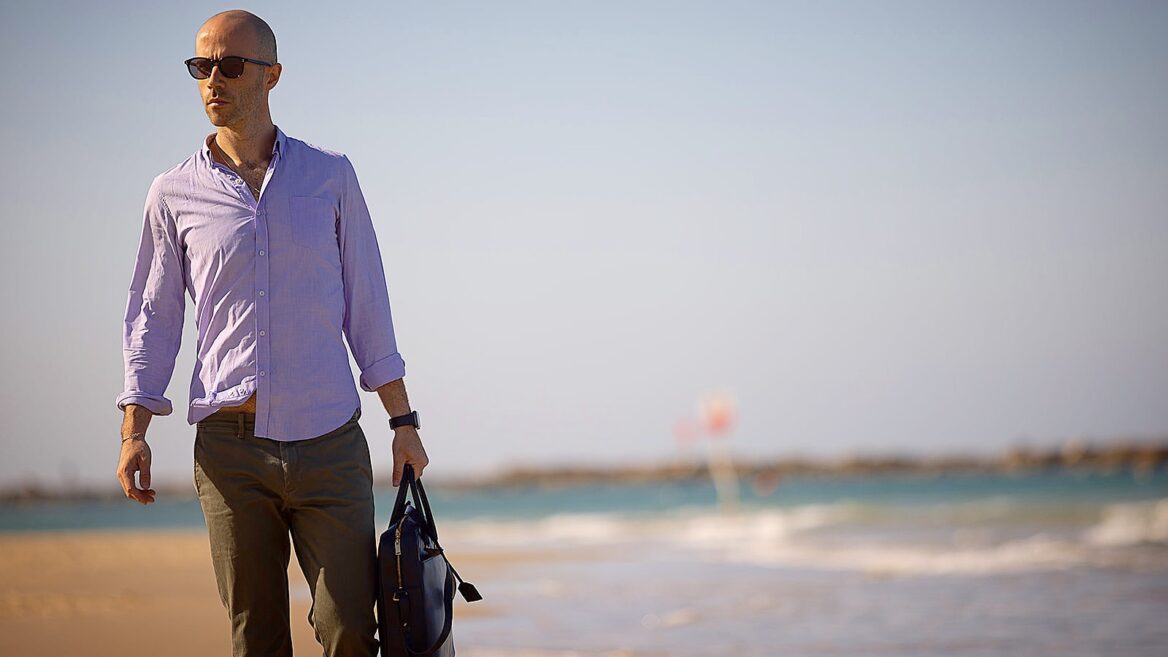 Kenneth Gotlib on the beach in Tel Aviv. Photo by Tomer Rahmani

“I discovered a world of wonders, where people from every walk of society mix to create an explosive rainbow.”

In the summer of 2018 I took a holiday to the city of Tel Aviv from my home in London. Six months later, at the age of 29, I packed up my life in a few boxes, bought a one-way ticket, and moved to Israel.

It was the most logical decision I could make.

Making a home in Tel Aviv has given me the security and courage to finally come out to my family and friends as gay, without feeling ashamed or different, which I will forever be grateful for. 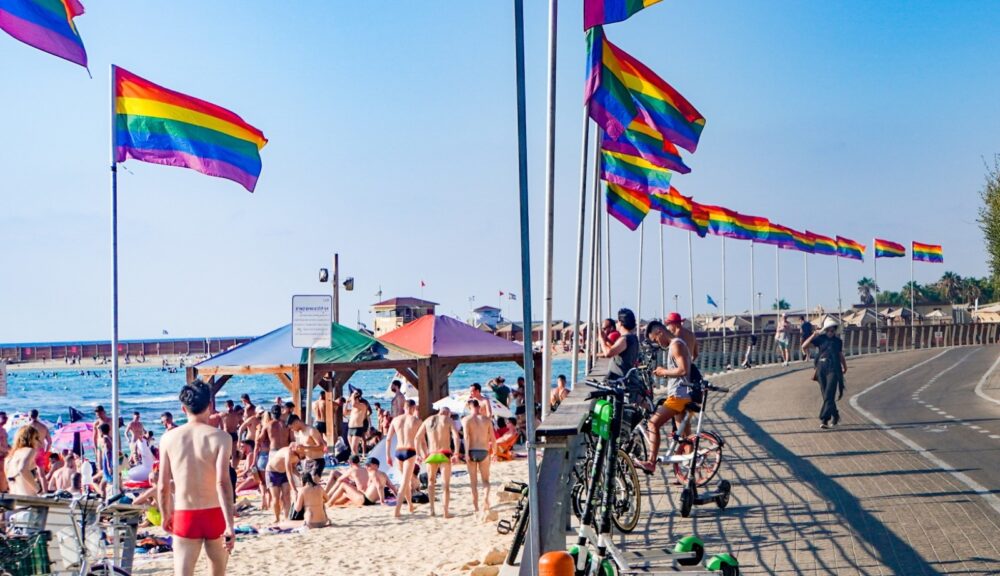 I spent my childhood and teenage years in Antwerp, Belgium as a closeted gay man. In 2011, I was offered a job at the fashion house of Stella McCartney and moved to London. It was an eye-opening experience, but I found the gay lifestyle there extreme and over the top, especially in the fashion industry. I just didn’t fit.

In Tel Aviv, however, for the first time it felt as if being gay was normal, that you could be yourself and be true to your religion and values, and that there was an option of a white picket fence for me, where the two main characters are men.

Gay men and women walk hand-in-hand on the streets, gay culture is normative and even advertised on billboards. In Israel I can be gay, but I can still be me, and I can finally live my best life as my true self. 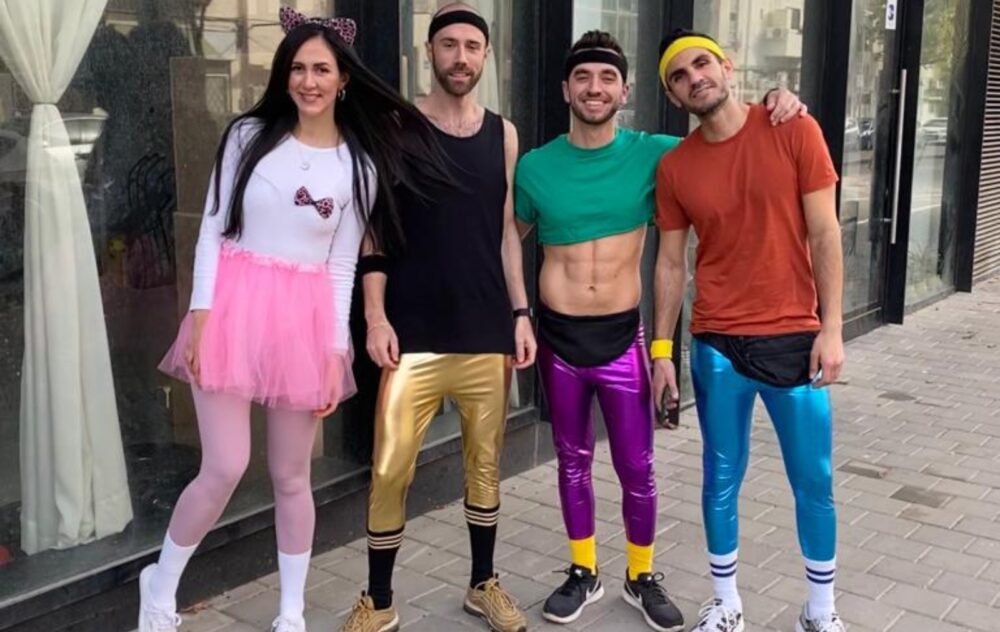 In the two years I have been living in Tel Aviv, I have learned about and seen so much growth and change within the LGBTQ+ community and the way it is integrated into and even beneficial to society here.

The city is a haven for all kinds of members of the LGBTQ+ community regardless of their beliefs, religion or origin, party-going or stay-at-home, single or taken. Everyone has an abundance of options. 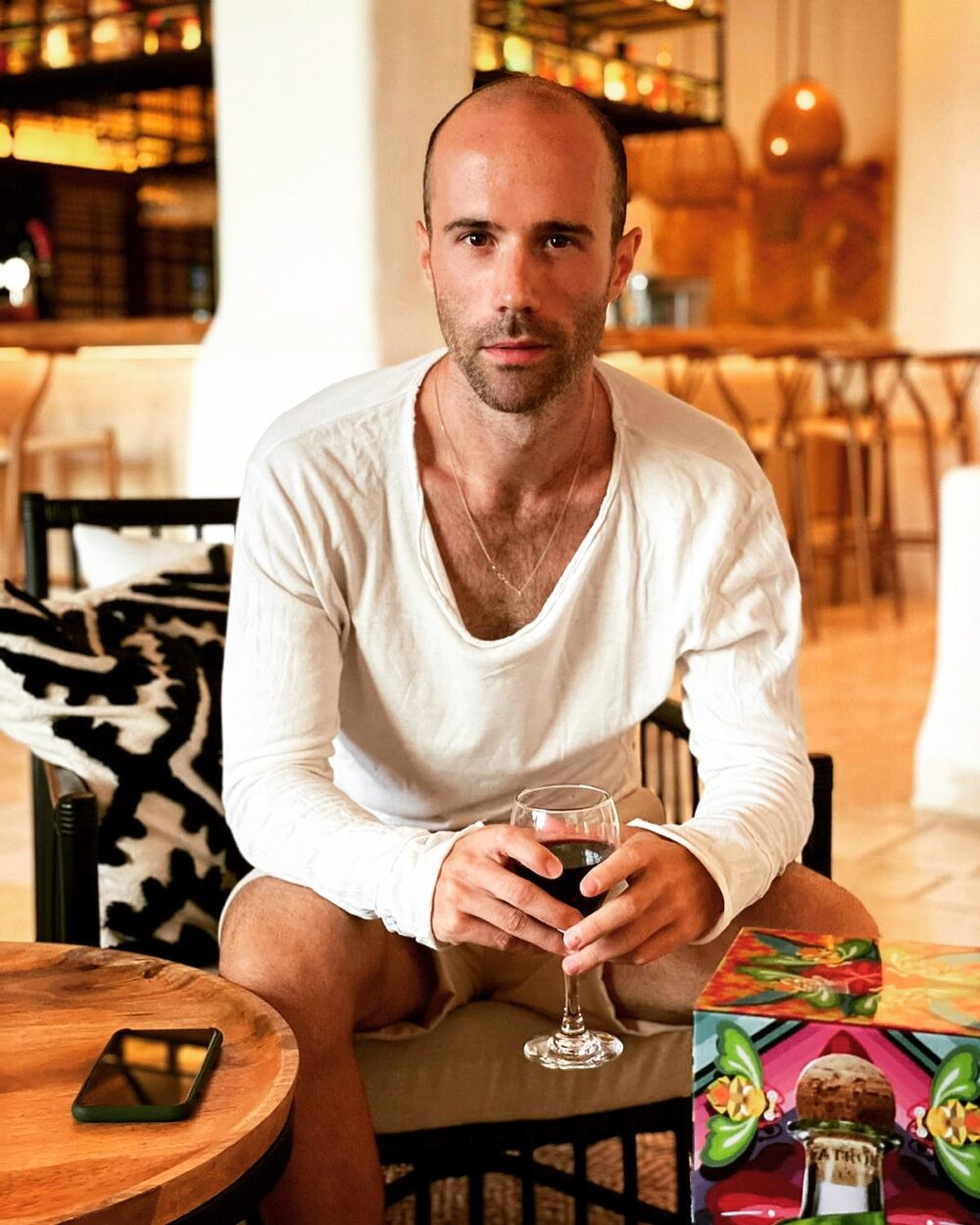 In Israel I can finally donate blood as a gay man, I can register myself and my future partner as a couple at the municipality and I can even consider surrogacy to one day build the family I have always dreamed of.

These are all options I never saw as viable in either Antwerp or London. Perhaps they do exist but I was never given the feeling that either of the cities provided a safe space for me to even explore them as a gay man, often seen as an outsider. 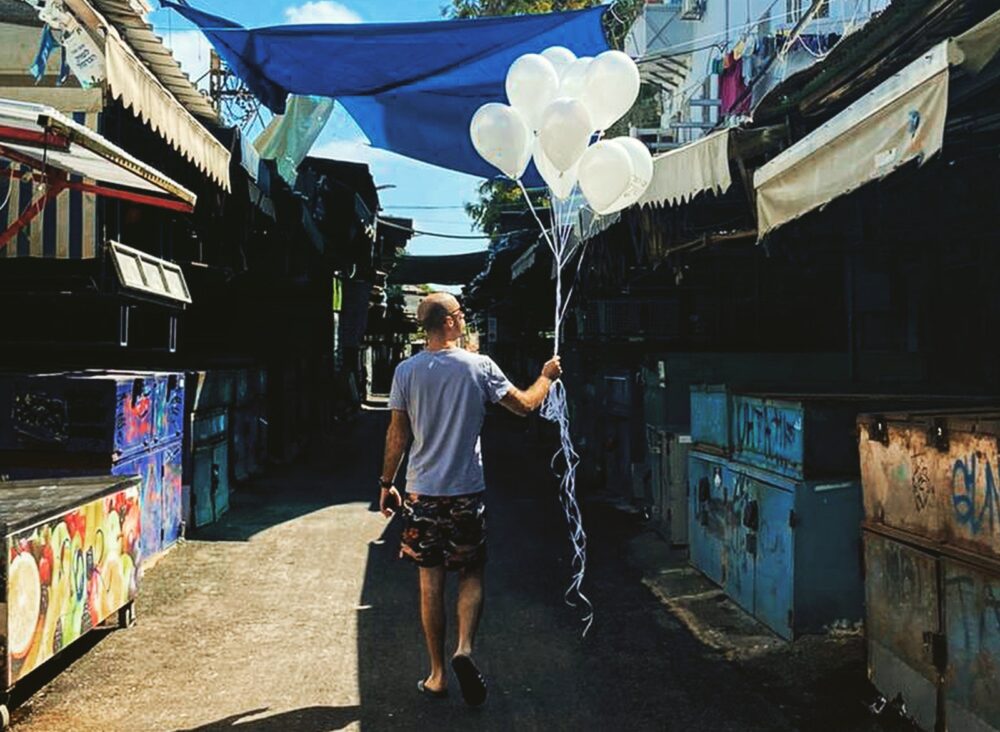 In Tel Aviv, I feel like an integral and even important part of society. In many ways, one could argue I owe my future life to Tel Aviv and it is without a doubt colorful.

On June 10, Tel Aviv celebrates the Gay Pride Parade. I attended my first ever pride parade in 2021, when Covid restrictions were lifted and the city could finally celebrate again. 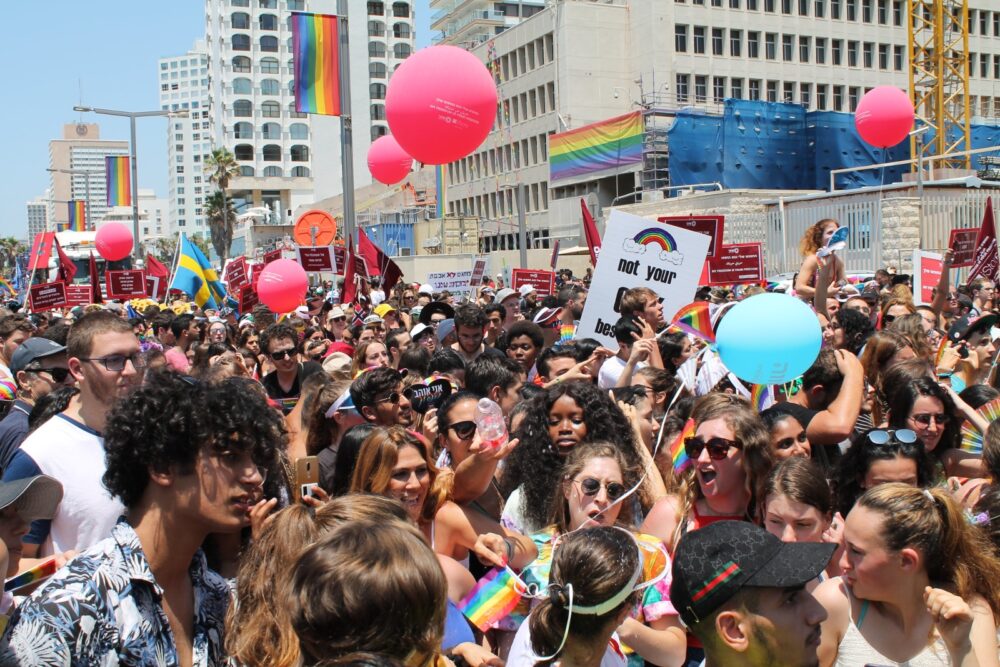 I discovered a world of wonders, where people from every walk of society mix to create an explosive rainbow. Celebrating pride here in Tel Aviv, the city that made me proud of who I am, is truly a blessing and one of the best feelings I have ever experienced.

Pride Week symbolizes how far Israeli society has come in accepting the LGBTQ+ community, more so than in other places around the world.

The parade is one of the most important events of the city and shows the truly accepting, open and inviting culture of Tel Aviv’s best asset – its inhabitants.

I know of no other city where one can feel so open and yet so accepted by their surroundings, and that is exactly what Tel Aviv aims to be. In fact, those are the building blocks of its society.

Today, I work for the city of Tel Aviv, and it gives me so much joy to finally be able to give a little something back to the city that has given me so much.

Kenneth Gotlib is the Head of International Press for the Municipality of Tel Aviv-Yafo.

UNCOVER ISRAEL - Get the ISRAEL21c
Weekly Edition free by email
Sign Up Now!
Bring Israel's story to life.
Millions of people around the world rely on us to gain a deeper understanding of Israel. We are the trusted source for original content you won't find anywhere else.
You can make a difference. Donate today to support journalism that brings Israel’s story alive.
SUPPORT ISRAEL21c
Read more on:   Tales from the heart, Gay Pride Tel Aviv, Culture