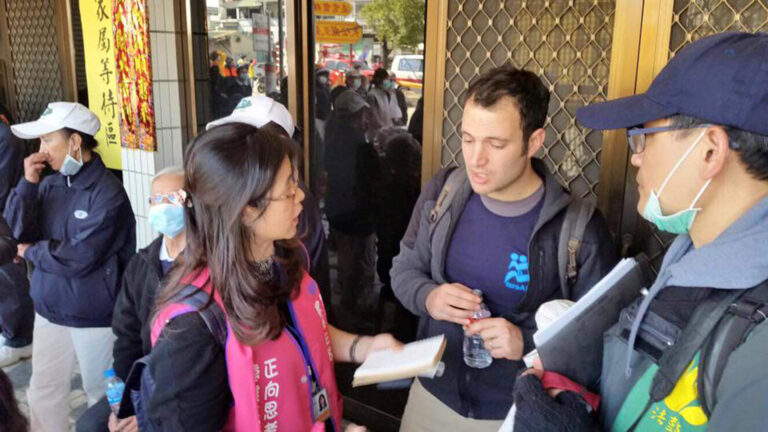 With the death toll still rising in the wake of a 6.4-magnitude earthquake, Israeli humanitarian aid organization IsraAID has sent a team of three experts to Taiwan to assess needs in the country, and offer psychosocial support to quake victims still looking for family members.

The earthquake struck Taiwan on Saturday, killing an estimated 41 people and injuring over 500. Worst hit was the city of Tainan, where a high-rise apartment block built using shoddy materials including tin cans, collapsed with hundreds of people inside it. One hundred people are still thought to be trapped in the rubble.

After carrying out a rapid needs assessment in Tainan, IsraAID has “joined Taiwanese professionals and assisted them in their relief efforts to support the families affected by the quake,” says IsraAID Director Shachar Zahavi.

“IsraAID’s psychosocial team met with the families of those who are still unaccounted for as they struggle between hope and despair, all the while the death toll continues to rise.” 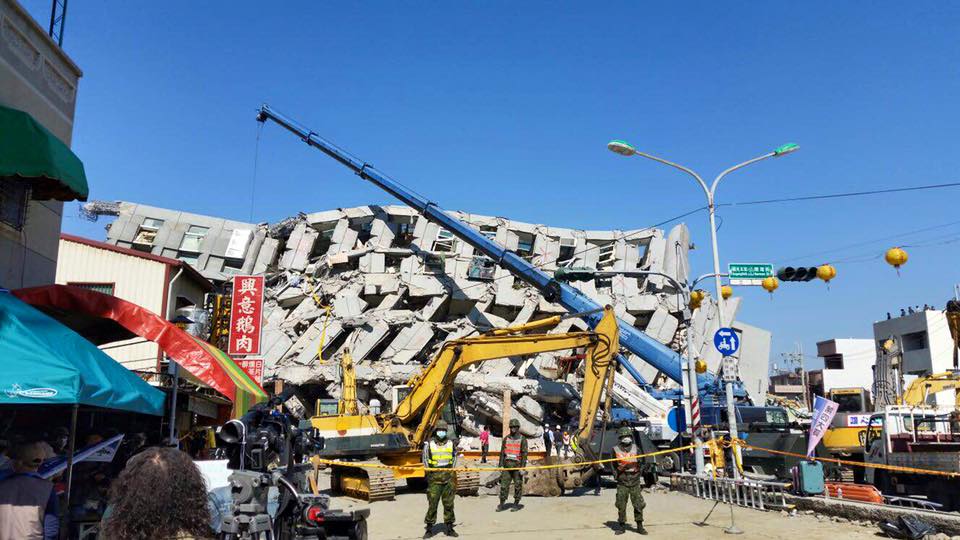 Zahavi told ISRAEL21c that Taiwanese government officials and local agencies have expressed “a strong interest in learning from IsraAID and receiving long-term training and supervision in the field of trauma care.”

There are now plans for IsraAID to launch a long-term initiative in Taiwan to support the families affected by the disaster and help local government agencies “mitigate the current disaster, as well as to prepare them for future crises.”

IsraAID has extensive experience in post-trauma support and helping communities move from devastation to self-sustenance. Five years after the deadly tsunami in Japan, IsraAID is still actively involved in helping the Japanese government and NGOs build a mental-health support system for the community there.

Israeli humanitarian workers are also still helping the Haiti community get back on its feet even though the 7.0-magnitude earthquake that devastated the impoverished island country took place over six years ago – on January 12, 2010. 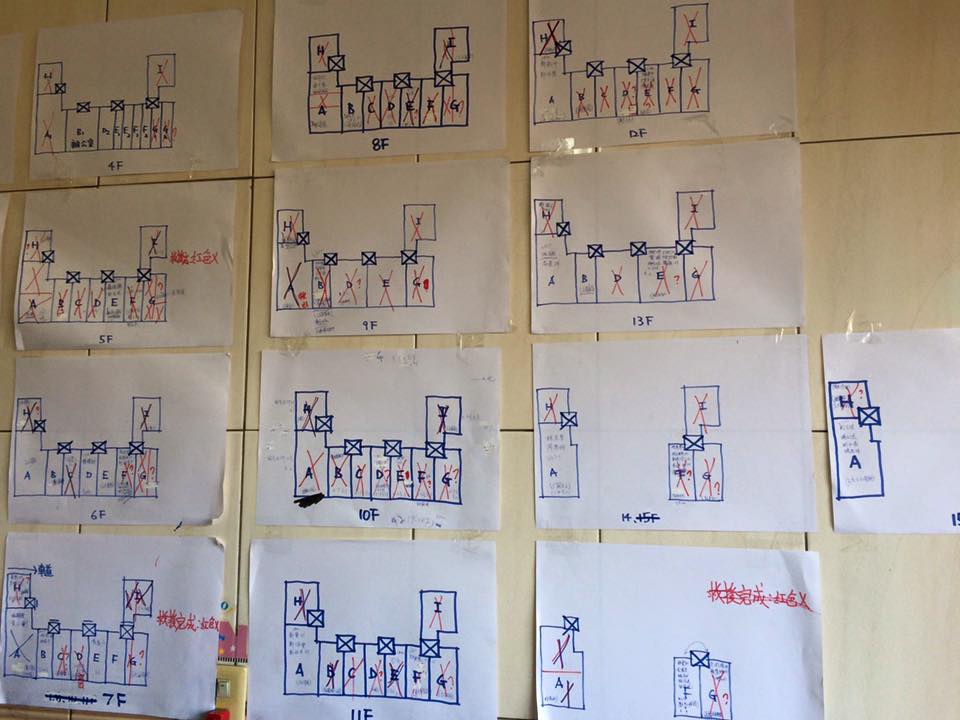 Photo via IsraAID Facebook
UNCOVER ISRAEL - Get the ISRAEL21c
Weekly Edition free by email
Sign Up Now!
Bring Israel's story to life.
Millions of people around the world rely on us to gain a deeper understanding of Israel. We are the trusted source for original content you won't find anywhere else.
You can make a difference. Donate today to support journalism that brings Israel’s story alive.
SUPPORT ISRAEL21c
Read more on:   News, Humanitarian Aid, IsraAid, earthquake, Taiwan, Haiti, Social Action, Japan