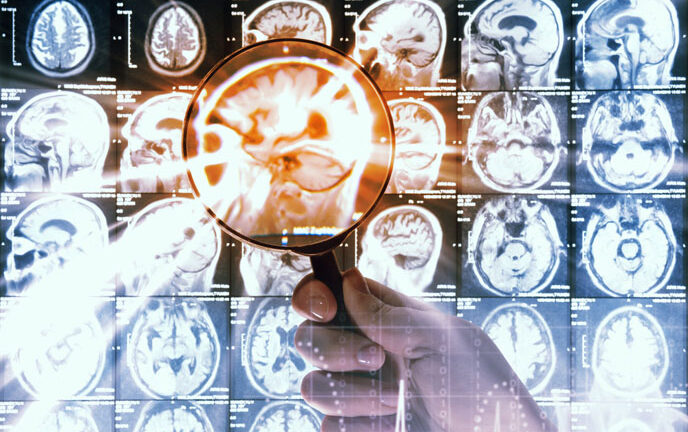 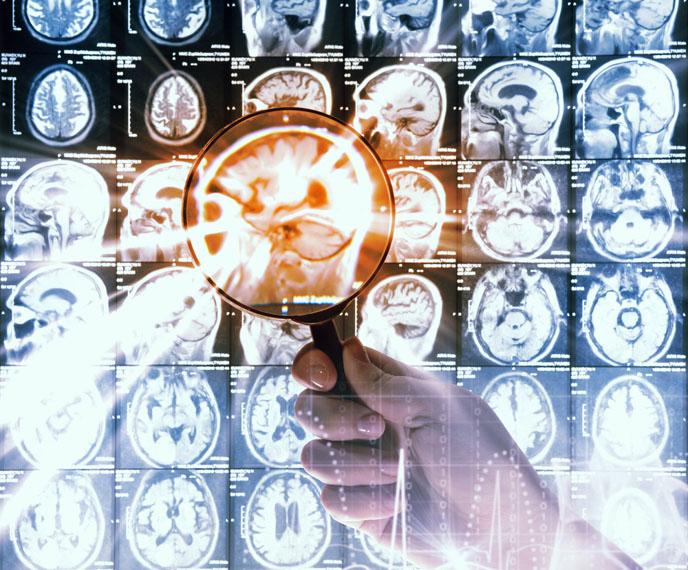 A new Tel Aviv University study may offer hope to the tens of thousands of people diagnosed with ‘untreatable’ brain tumors every year.

There are no effective available treatments for sufferers of Glioblastoma multiforme(GBM), the most aggressive and devastating form of brain tumor. And the fatal disease has a survival rate of only six-18 months

But new research out of Israel has promising results.

“I was approached by a neurosurgeon insistent on finding a solution, any solution, to a desperate situation,” said Prof. Dan Peer of TAU’s Department of Department of Cell Research and Immunology and Scientific Director of TAU’s Center for NanoMedicine “Their patients were dying on them, fast, and they had virtually no weapons in their arsenal. Prof. Zvi Cohen [Director of the Neurosurgical Oncology Unit and Vice Chair at the Neurosurgical Department at Sheba Medical Center at Tel Hashomer] heard about my earlier nanoscale research and suggested using it as a basis for a novel mechanism with which to treat gliomas.”

A pioneer of cancer-busting nanoscale therapeutics, Peer has adapted an earlier treatment modality — one engineered to tackle ovarian cancer tumors — to target gliomas.

Published recently in ACS Nano, the research was initiated by Cohen. The Israeli Cancer Association provided support for this research.

“When I heard about Dan’s work in the field of nanomedicine and cancer, I knew I found an innovative approach combining nanotechnology and molecular biology to tackle brain cancer,” said Cohen.

Peer’s new research is based on a nanoparticle platform, which transports drugs to target sites while minimizing adverse effects on the rest of the body. Peer devised a localized strategy to deliver RNA genetic interference (RNAi) directly to the tumor site using lipid-based nanoparticles coated with the polysugar hyaluronan (HA) that binds to a receptor expressed specifically on glioma cells.

Peer and his team of researchers tested the therapy in mouse models affected with gliomas and control groups treated with standard forms of chemotherapy. The results were, according to the researchers, astonishing.

“This is a proof of concept study which can be translated into a novel clinical modality,” said Peer. “While it is in early stages, the data is so promising — it would be a crime not to pursue it.”