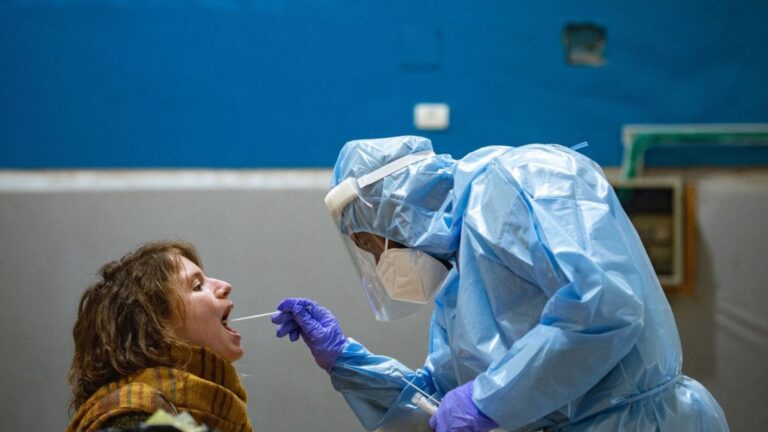 The British variant of Covid-19 is 45 percent more contagious than the original virus, a recent study from Tel Aviv University shows.

The researchers analyzed data from some 300,000 PCR tests for Covid-19 at a designated lab established right after the first outbreak of coronavirus in Israel. Their results were published in Cell Reports Medicine.

“To explain this dramatic increase, we compared the R number of the SARS-CoV-2 virus with the R of the British variant. In other words, we posed the question: How many people, on average, contract the disease from every person who has either variant? We found that the British variant is 45%–almost 1.5 times – more contagious,” explains TAU Prof. Ariel Munitz. 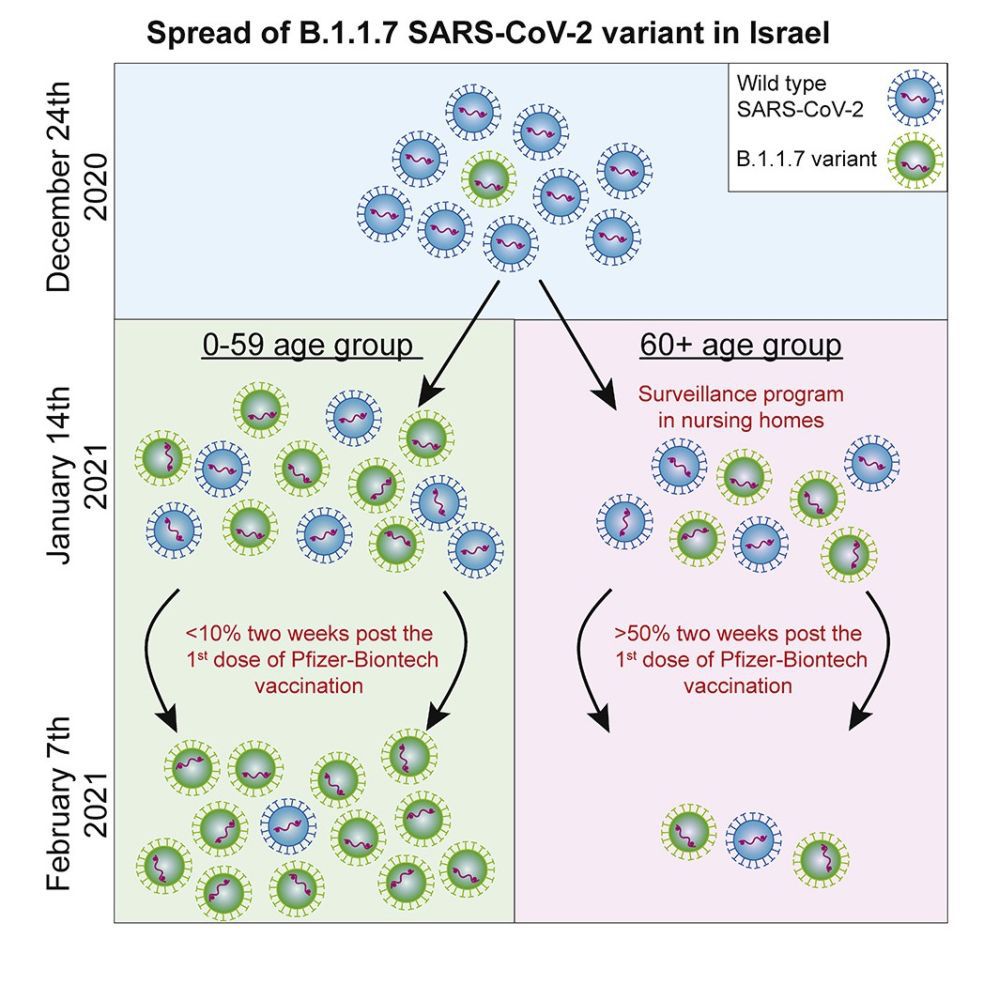 The researchers segmented contagion by age groups and discovered that the turning point for the 60-plus population occurred two weeks after 50% of that age group received their first vaccine shot.

Because more than 90% of those who died from Covid-19 were over 60, said TAU’s Dan Yamin, this demonstrates that the vaccine saved hundreds of lives even in the short run.

“Due to crowded conditions, large households and age distribution in the Israeli population, the coronavirus had a more favorable environment for spreading in Israel compared to most Western countries,” he explained.

“Our message to the world is that if with our problematic starting point a distinct decline was identified, other Western countries can certainly expect the curve to break – despite the high contagion of the British variant – with a dramatic drop in severe cases following the vaccination of 50% of the older population, alongside targeted testing at risk epicenters.”