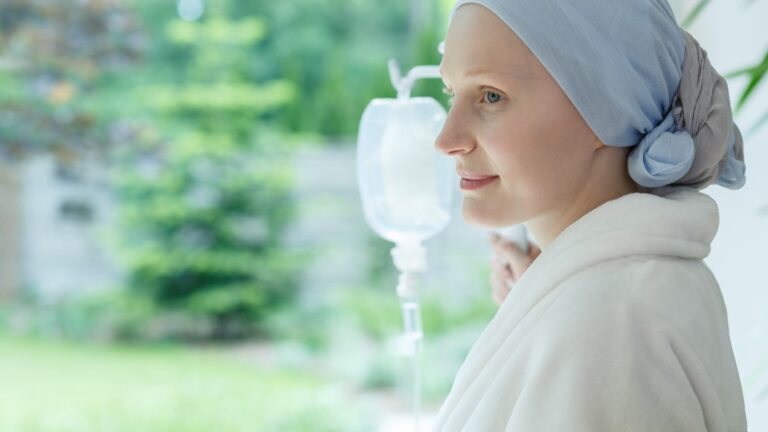 Illustrative photo by Photographee.eu via Shutterstock.com

Using a short treatment around the time of the surgery, they were able to reduce stress responses and physiological inflammation, thus preventing the development of metastases in the years following the surgery.

The study, recently published in the American Cancer Society journal Cancer, was led by Prof. Shamgar Ben-Eliyahu from the TAU School of Psychological Sciences and Sagol School of Neuroscience, and Dr. Oded Zmora from Shamir (Assaf Harofeh) Medical Center.

The three-year study involved 34 patients. Over the course of 20 days — from five days prior to surgery until two weeks afterward — 16 of the patients received anti-anxiety and blood pressure-reducing drug Propranolol (Deralin) and anti-inflammatory analgesic Etodolac (Etopan), and 18 received a placebo treatment as a control group.

Only two out of 16 patients receiving the drug treatment exhibited metastatic disease. In the control group, six out of 18 developed metastases, which is the usual rate for colorectal cancer patients.

The treatment led to a reduction in the metastatic potential of the tumor and potentially the residual cancer cells.
In addition, the drugs triggered good changes in patients’ white blood cell number and type, indicating a reduced chance of disease recurrence.

“When the body is in a state of stress, whether physiological (from surgery) or psychological, this causes a release of high amounts of two types of hormones, prostaglandins and catecholamines,” Ben-Eliyahu explained.

“These hormones suppress the activity of the immune cells, thus indirectly promoting the development of cancer metastases. In addition, these hormones also directly promote the acquisition of metastatic traits in cancer tissue.,” he continued.

“Our study shows that inexpensive, accessible medication treatment could be used to reduce body stress responses and inflammation associated with surgery, which significantly reduces the risk of metastases that might be detected months or years after surgery.”

Israeli colorectal and pancreatic cancer patients facing surgery may apply for participation in the trials here.