A quick stroll through the streets of Tel Aviv will leave you with the impression that half its houses are either set for demolition, already demolished, or slowly rising their way up into the air again. And while urban renewal is great, it ain’t a pretty sight. 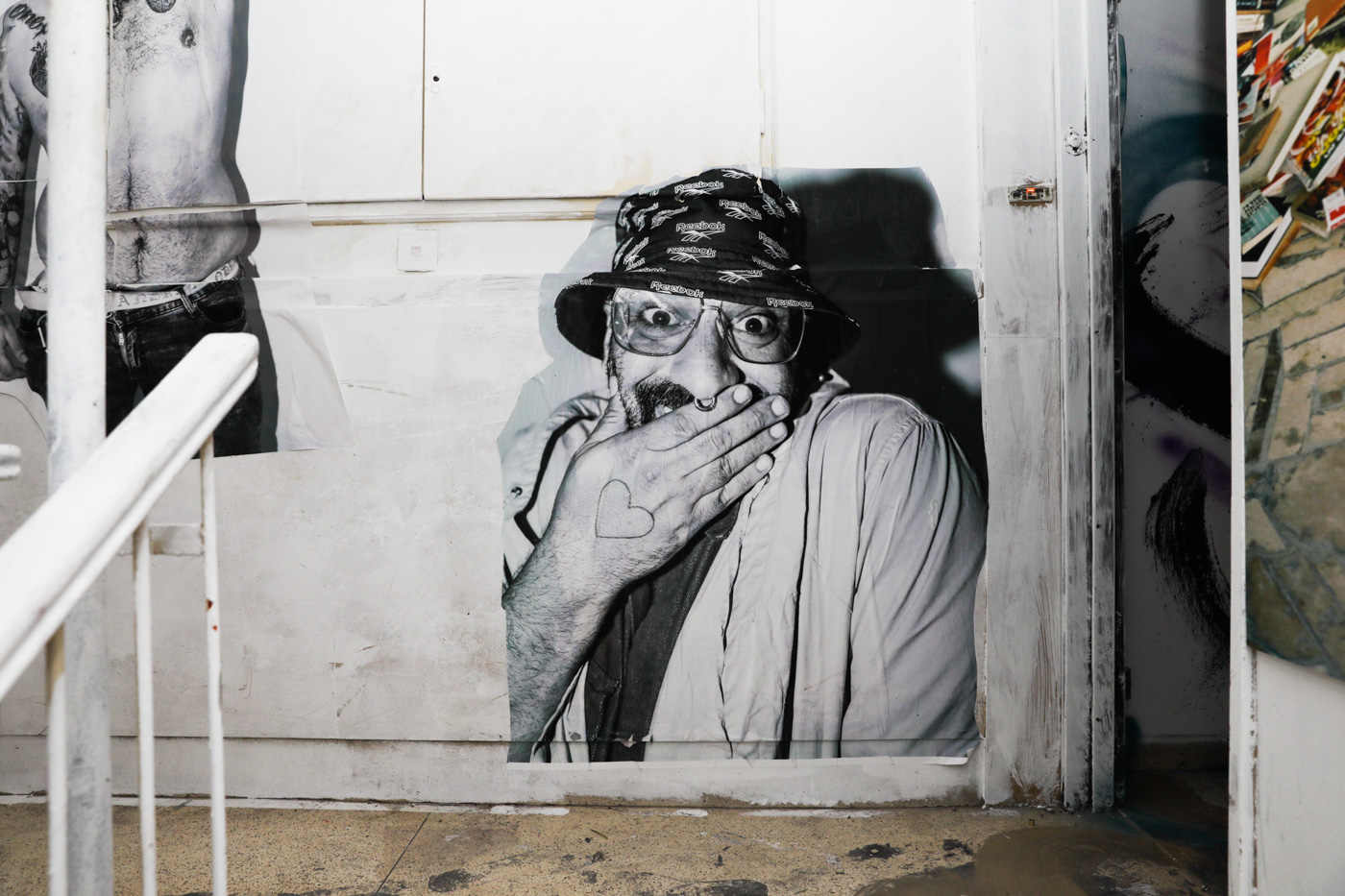 Street artists had a field day decorating an old building in Tel Aviv before it’s knocked down. Photo by Hahashmal Studio

Unless, that is, the ready-for-demolition building becomes something new altogether – a pop-up museum for street art, for example.

This was the case just recently, when an apartment building ready to be torn down served as a blank canvas for street and graffiti artists to play around with for the week.

The exhibit, called “Pop-up Museum TLV,” was the brainchild of curator Ya’ara Sachs, who recently returned to the city after a few years abroad. 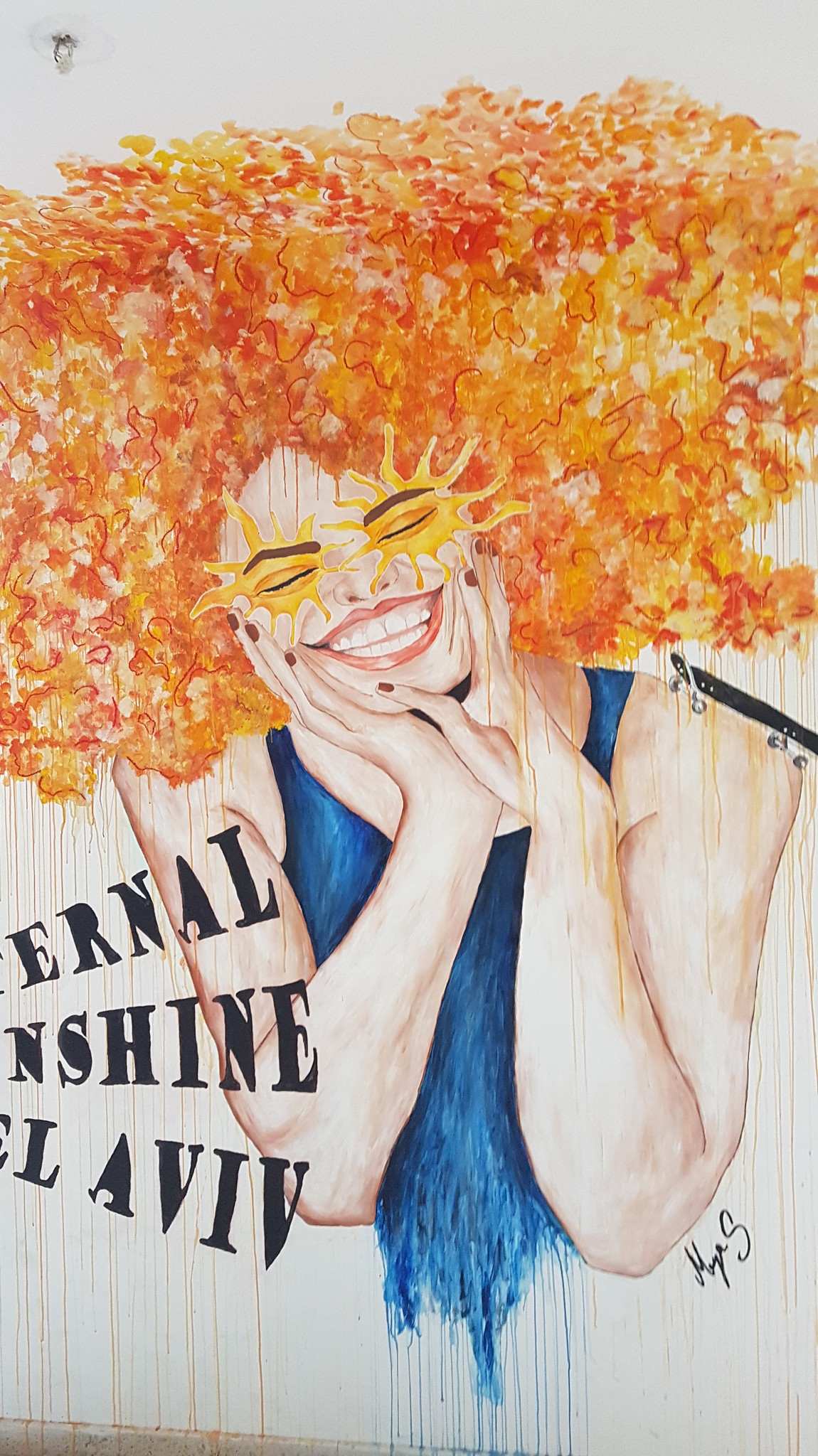 “About a year ago I was at an exhibit in Berlin where some 20 artists took over a warehouse. It really, really impressed me and I returned to Israel and wanted to do something like that,” she says.

The problem, she notes, was that derelict buildings are somewhat harder to find in cramped Tel Aviv. A conversation with a friend working at urban renewal company City People inspired her to use slated-for-demolition buildings that stand empty for a short while before being torn down or massively renovated. 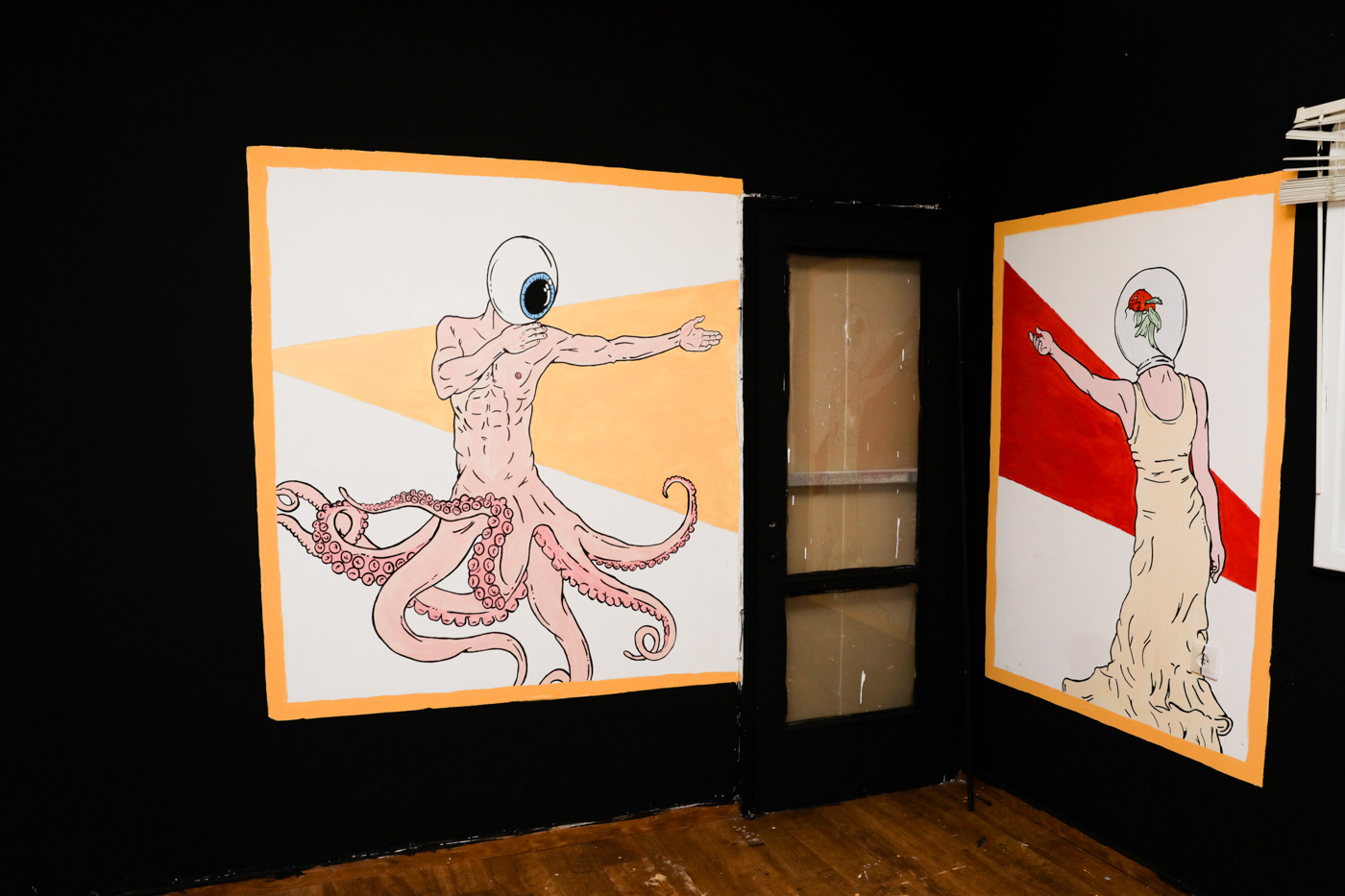 Works in the pop-up graffiti museum in Tel Aviv. Photo by Hahashmal Studio

City People gave its sponsorship to the event, and 100 street and graffiti artists were invited to draw their hearts out on the building – on its outer walls, corridors, inside apartments and absolutely everywhere. 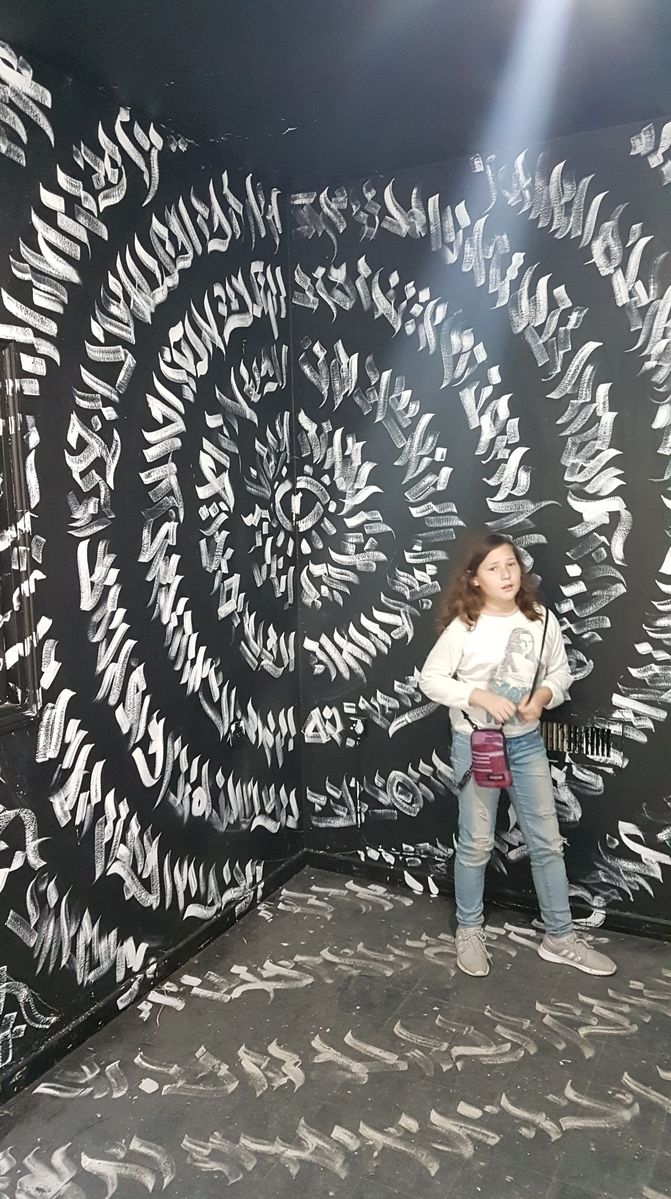 A room in the pop-up graffiti museum in Tel Aviv. Photo by Haim Silberstein

The result was a stunning and diverse exhibition that’s rather unlike the traditional museum experience.

“It’s not like a gallery where there are four paintings on canvas hanging on the wall,” Sachs points out. Instead, there was hardly any white space to be found.

“It’s evident that each one ‘went suicidal’ on their wall and did the best they could. You can really feel it when you walk into the space,” she notes. 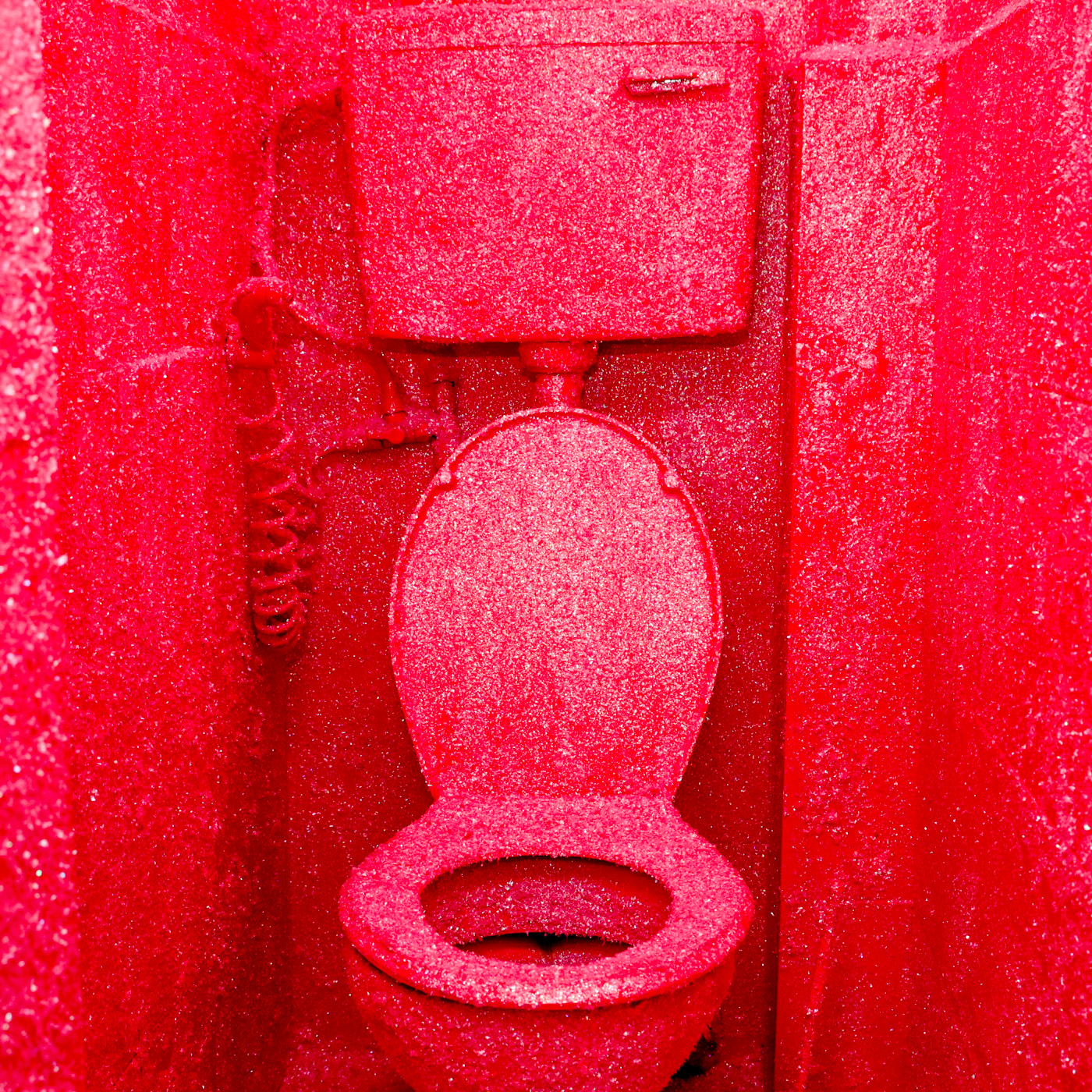 The reception, Sachs says, has been great, and the exhibit has proven popular with all ages. “People up to the age of 80 climbed up all the stairs” to enjoy the unusual exhibit, while parents with young kids were invited to throw paint bombs around the one apartment left untouched by the artists. There are now plans for three such exhibits a year, each one at a different Tel Aviv building about to be pulled down. The next one is set to take place in September. 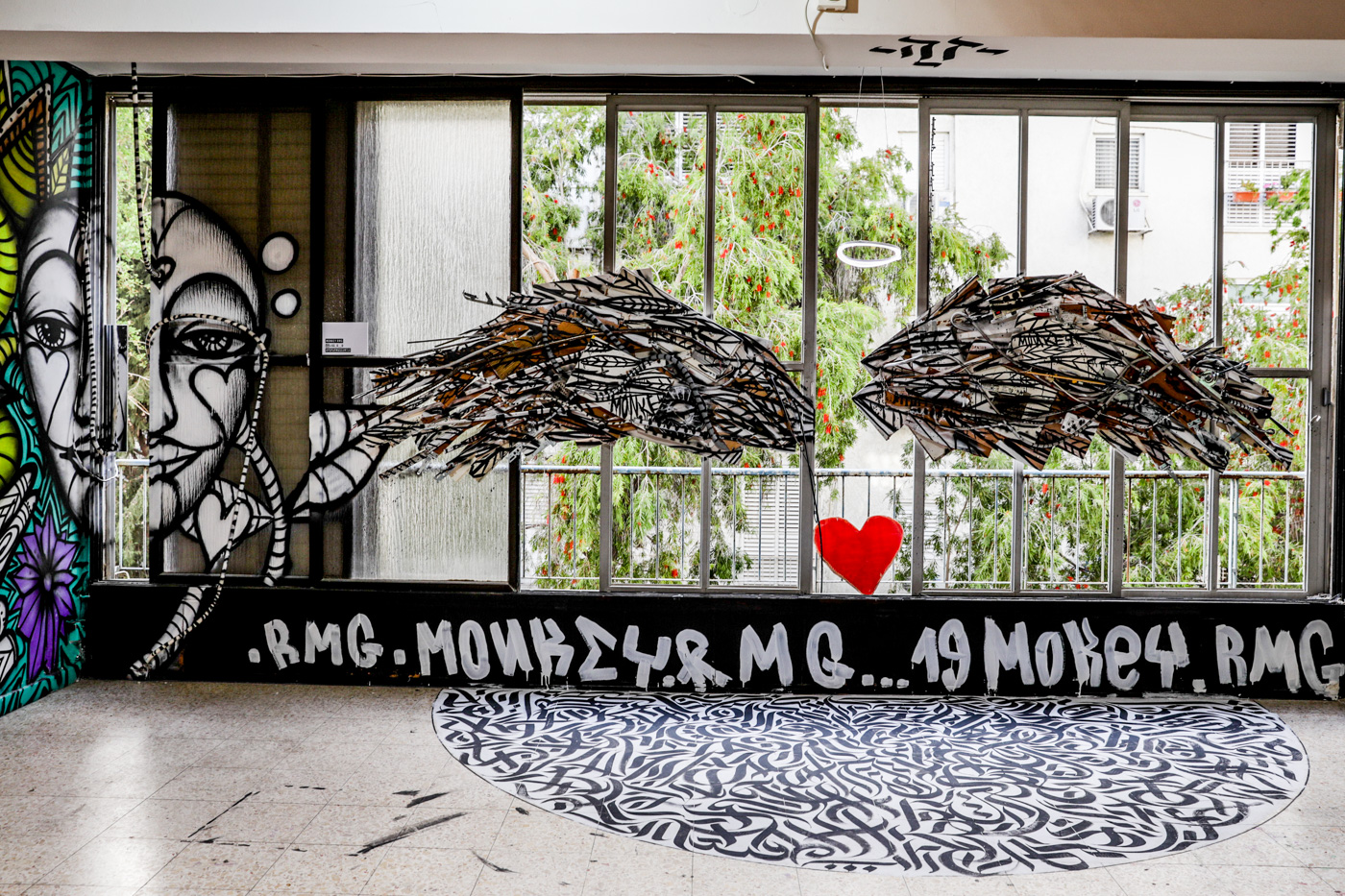 Walls, floors and windows were covered with street art at the pop-up graffiti museum in Tel Aviv. Photo by Hahashmal Studio 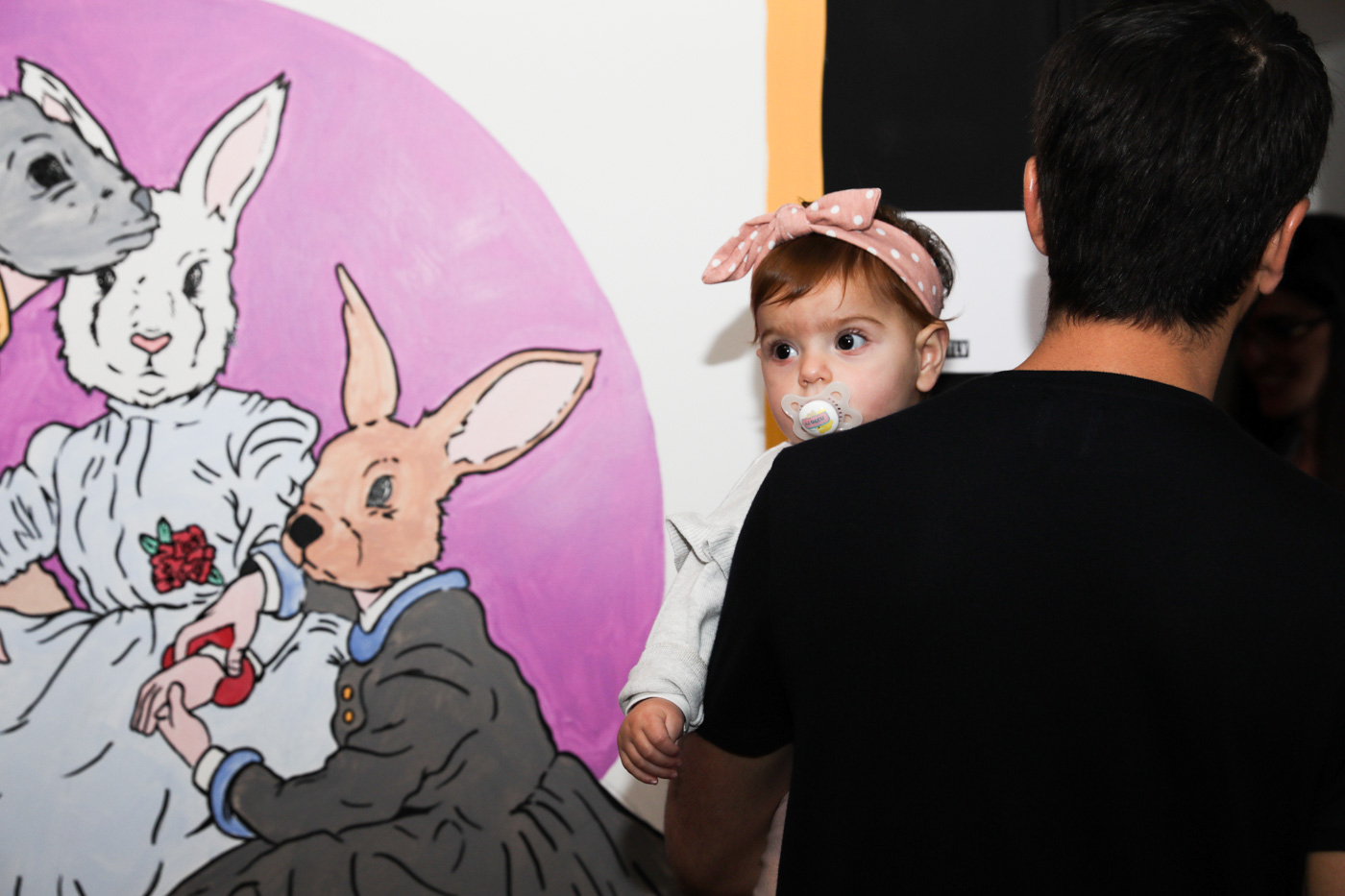 People of all ages had fun touring the graffiti pop-up museum in Tel Aviv. Photo by Hahashmal Studio

The appeal, Sachs notes, is the other-worldly feeling of the pop-up.

“We managed to create an experience of an alternative universe,” she says. “There’s a fun atmosphere in the building; you just don’t want to leave.”

Leave they had to, however. The building was demolished on April 28th. 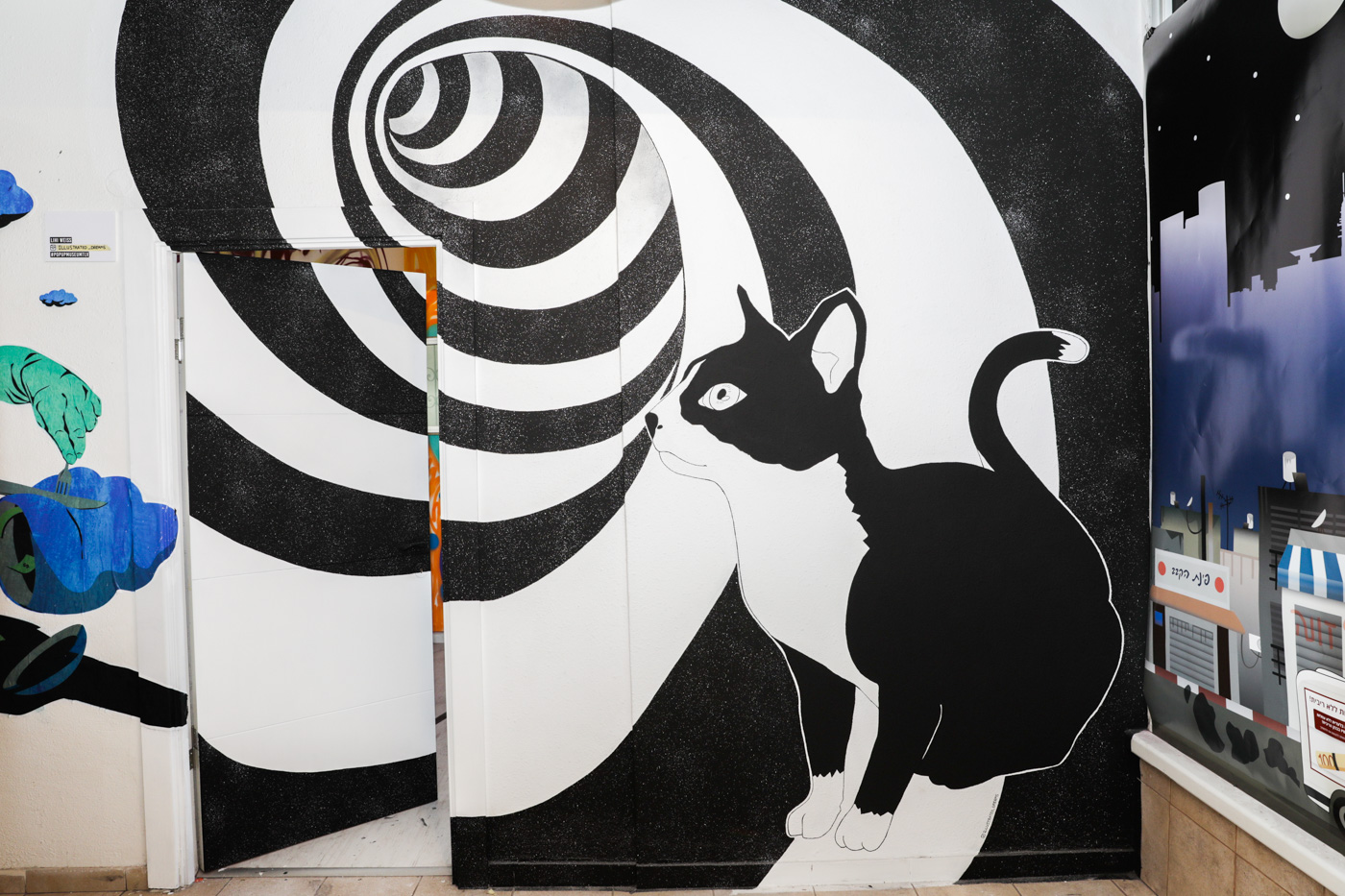 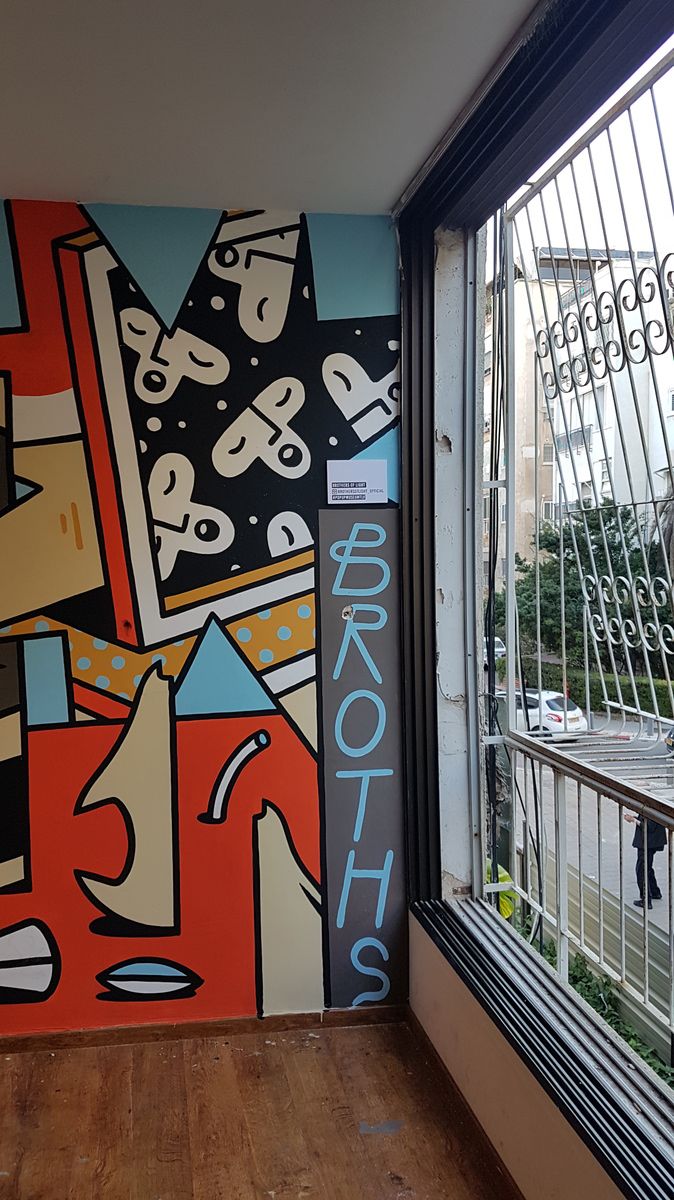 A jazzed up room in the abandoned building. Photo by Haim Silberstein
UNCOVER ISRAEL - Get the ISRAEL21c
Weekly Edition free by email
Sign Up Now!
Give
Every
Month
Help ISRAEL21c uncover
the Israel we love