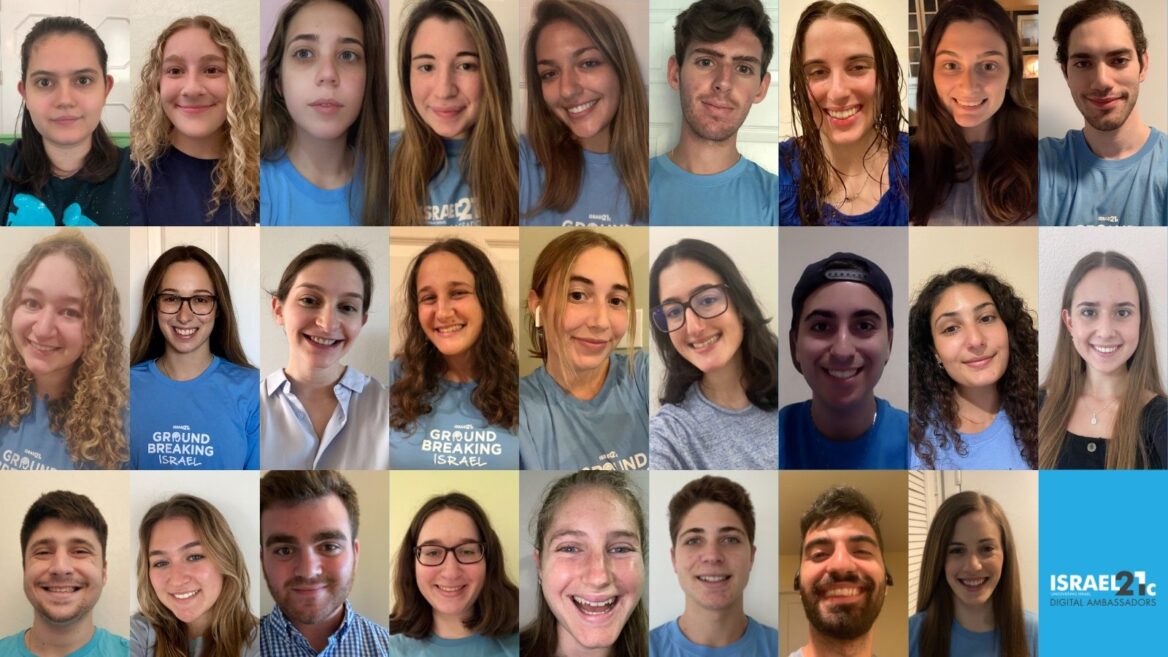 “The problem our team tried to solve was the misconception that Israel is not a diverse place and that minorities cannot succeed in Israeli society,” explained the team comprised of Lily Dillon (Barnard College), Lexi Naskiewicz (University of Maryland), Eden Litvin (Pace University) and Abby Adelman, Catelyn Reiter and Jessie Goldberg of Indiana University.

“This issue matters because by showing college-aged students who are interested in activism that Israel is indeed a diverse place, we can get to the root of why young people have misconceptions about Israel,” they explained in their presentation to the judges.

The content was crafted specifically to reach 18- to 24-year-olds who are committed to social justice and use Instagram to share activist accounts and infographics but are skeptical about diversity in Israel. 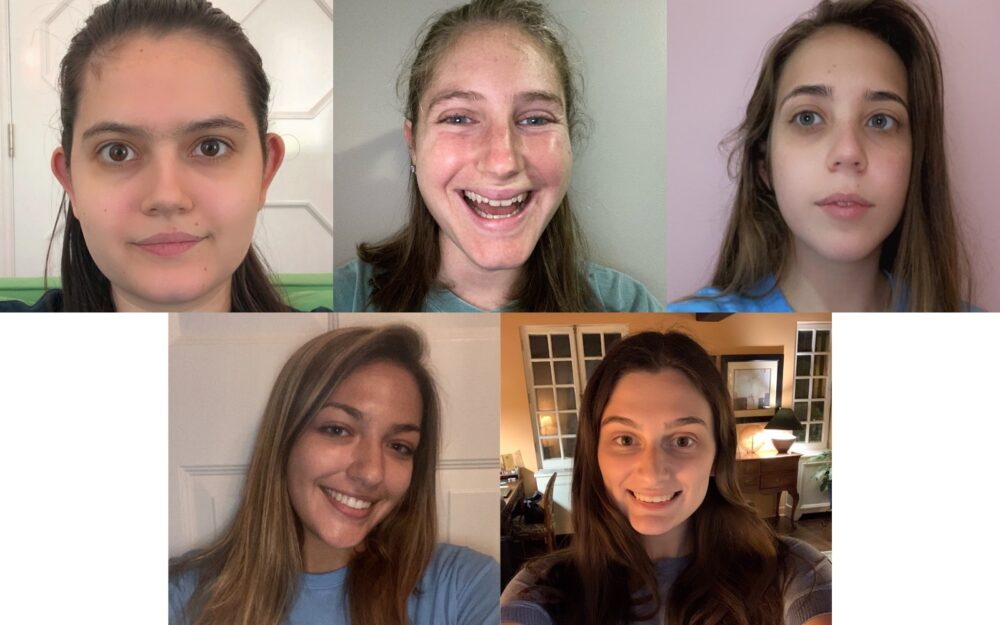 “This awesome team was passionate about sharing the voices of a variety of Israelis, making it clear that Israel is not just a country for Jews. They went on a mission of finding many different backgrounds and cultures around Israel,” said Digital Ambassador Program Director Rachel Poulin.

One of the articles, for example, spotlighted Britney Moore, a black female chef from North Carolina who opened a restaurant in southern Israel called Vegan Xpress.

“Our biggest accomplishment,” said Reiter, “was how our content was received by non-Jewish and non-pro-Israel audiences. Our quizzes on black-owned and women-owned businesses did not mention Israel until the very end and that meant that people were able to learn about Israel’s diversity without the influence of any preconceived notions.”

They created articles, galleries and quizzes with the goal of empowering 18- to 24-year-olds passionate about service, volunteering and activism to spread the knowledge of Israel’s humanitarian aid efforts in the international community.

Image on left shows one of IsraAID’s first missions, in Sri Lanka and Thailand after the 2004 tsunami. On right, IsraAID’s annual report issued in September 2019.

The 31 Digital Ambassadors in the Campaign Track — from universities including Arizona State, UC Berkeley, Tulane and University of Pennsylvania — were split into five teams. In addition to Diverse Voices and World Aid, there were Covid Resilience, Startup News, and Arts and Culture teams.

“Every presentation had something unique and impressive about it,” commented judge Ashley Cherry, Digital Marketing Manager at Miller Ink in California.

“The projects displayed a lot of creativity and passion for Israel. This is such important work these ambassadors are doing,” added judge Ben Lang, who leads community efforts at Notion and is an ISRAEL21c board member.

Sharon Seyman, team leader for Covid Resilience content, commented: “Seeing everyone working on one campaign together and all these topics supporting one main message was the coolest thing to see. It was amazing to see everyone’s contribution to it.”

Poulin explains that the Digital Ambassador program has Influencer and Campaign tracks. This year’s Campaign Track was part of a new Groundbreaking Israel pilot geared to their peer group.

“At the end of the year they are asked to compile everything they achieved in a 10-minute presentation on the impact everyone accomplished and what they learned as we move forward to next year,” she says.

Next school year’s Campaign Track ambassadors will keep to the same categories, although Covid Resilience will likely be broadened into Health & Wellness.

If you are a college student, you can apply for ISRAEL21c’s Digital Ambassador program and help us share the many ways that Israel is making a difference in our world.

Funding for the Digital Ambassador program is generously provided by the Charles and Lynn Schusterman Family Foundation, the Koret Foundation and Susan and Moses Libitzky.