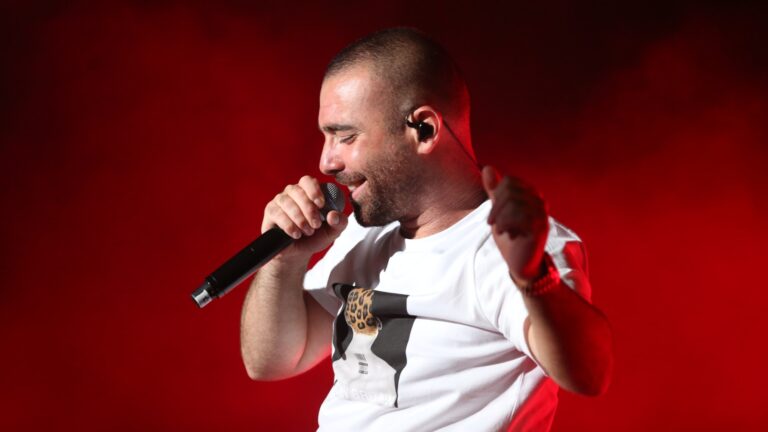 Israelis listened to more tunes in 2020 than in the past two years since the international streaming giant Spotify has been available in Israel. Like everyone else, they’ve been spending more time indoors and alone during the pandemic.

The most played song in Israel for 2020 is “Blinding Lights” by Canadian artist The Weeknd (Abel Makkonen Tesfaye), followed by “Dance Monkey” by Australian singer Tones And I (Toni Watson).

Homegrown compositions took third, fourth and fifth place: “Aluf HaOlam” (“Champion of the World”) by Hanan Ben-Ari; “Masa” (“Journey”) by Eliad and “Nichakeh L’cha” (“We Will Wait for You”) by Ishay Ribo and Nathan Goshen.

The five most played male artists in Israel in 2020 were Omer Adam, Eyal Golan, Eden Hason, Ishay Ribo and Idan Raichel – all Israeli.

The three most played albums in Israel in 2020 were “Omer” by Omer Adam, “Shemishehu Yaatzor Oti” (“Someone Stop Me”) by Eden Hason and “Bati Lachlom” (“I Came to Dream”) by Nathan Goshen.

Many Israelis wanted to listen to comforting tunes of the past during this trying time. For example, Eviatar Banai’s 2009 hit “Ad Machar” (“Till Tomorrow”) came in 43rd in the list of most played songs of the year, while the 2007 song “Titaru Lachem” (“Imagine”) by Shlomo Artzi came in 72nd place.

Similar trends were noted on Apple’s list of 100 top songs for 2020 in Israel.