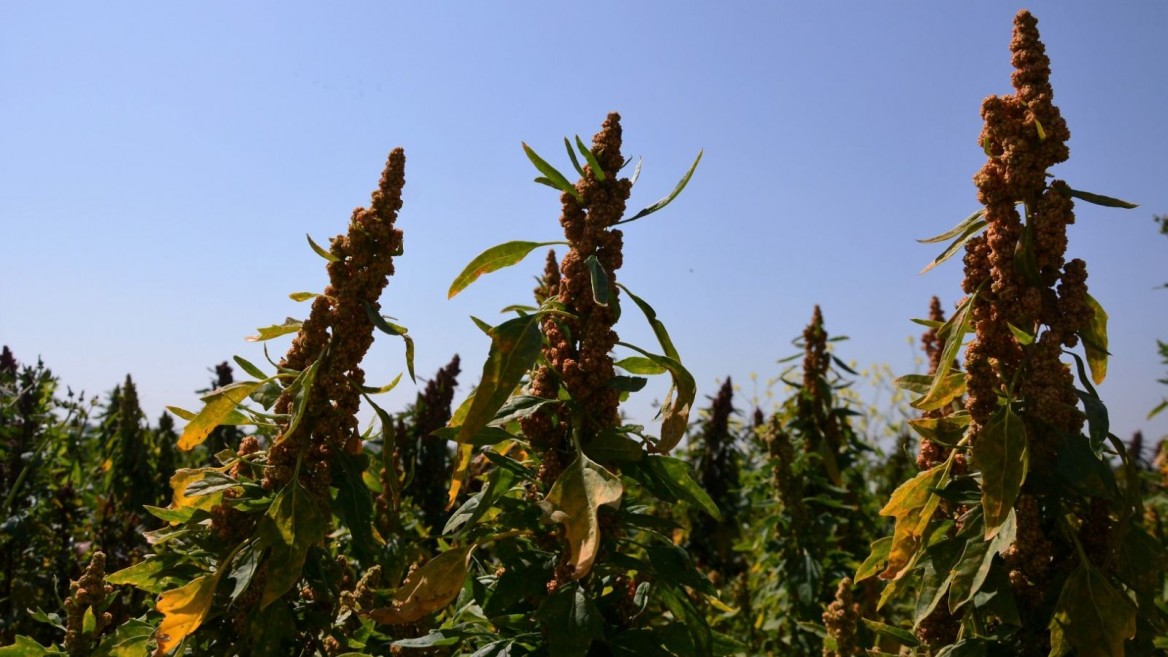 One of Equinom's pre-commercial quinoa varieties, which has high yield and resilience in high temperatures. Photo: courtesy

Look at a tomato and you’ll know instantly if its size, color and shape are just right.

However, you can’t judge the nutritional profile of produce by sight. That information is hidden in the plant’s genes.

The Israeli startup Equinom took advantage of dramatically cheaper DNA sequencing capabilities to devise an algorithm that brings a new level of speed, accuracy and economy to breeding seeds that are superior in yield and nutritional valueas well as appearance.

So far, Equinom has developed hardy high-yield sesame and hardy high-protein legume and quinoa seeds that will be marketed within two years.

Sesame and quinoa have been raised for thousands of years but they’re expensive because they grow in only a few areas of the world, must be harvested manually and are susceptible to weather-related damage. 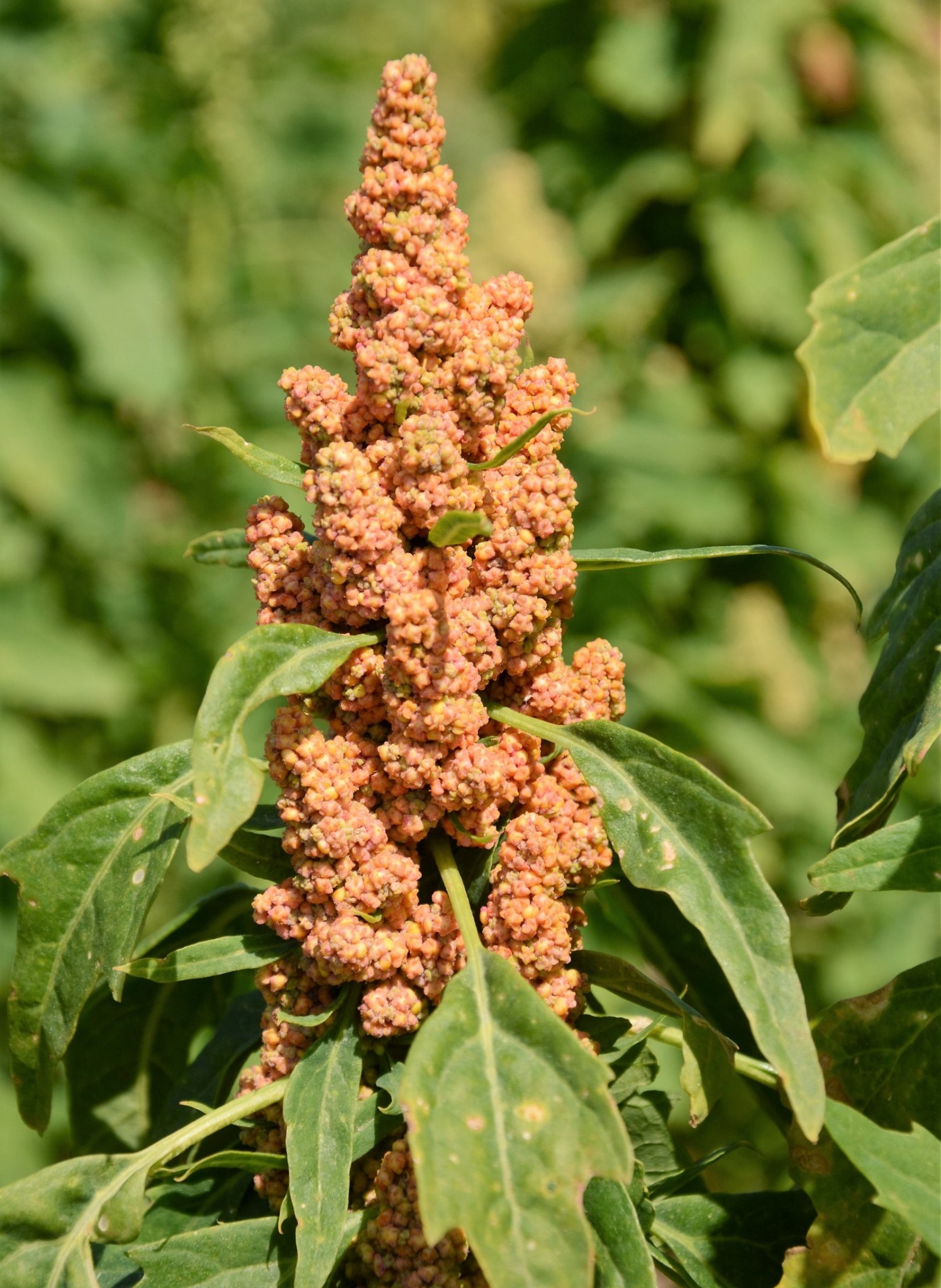 Equinom’s technology overcomes these limitations, potentially revolutionizing the availability and cost of these nourishing crops in addition to boosting their quality.

The four-year-old startup recently raised $1.25 million in a financing round led by Israeli seed and field crop specialist Hazera 1939.

“We do not know of other companies trying to improve the protein content of seeds,” says Equinom founder Gil Shalev. “I think it’s because of our unique technology. Classic breeding is a very complex process and requires massive investment.” 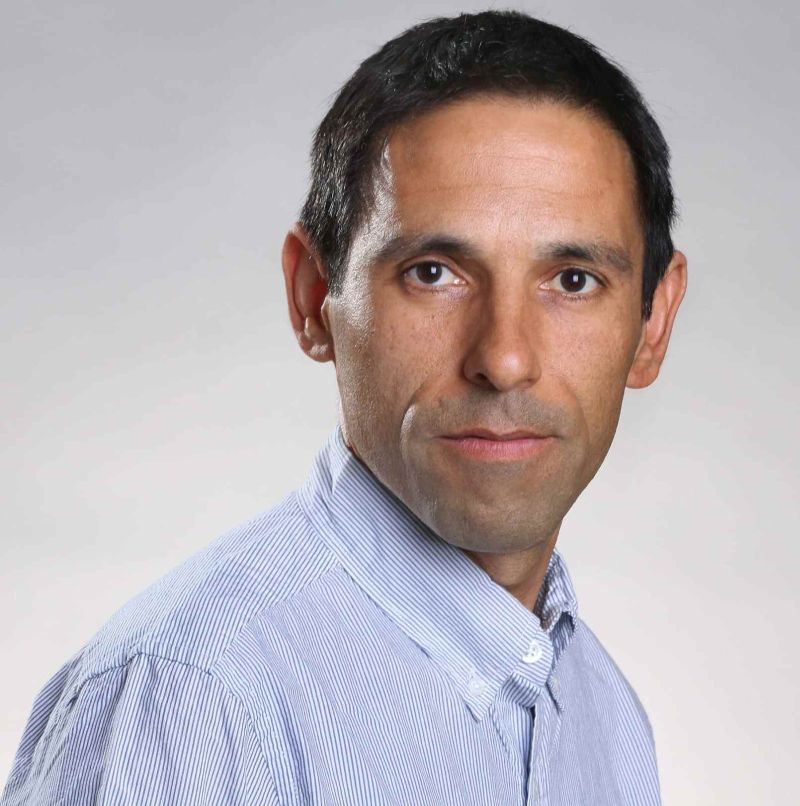 Shalev tells ISRAEL21c that whereas classic seed breeding has a success rate of only five to eight percent, Equinom’s technology increases the probability of success tenfold while halving development costs.

“This means that food companies will agree to invest in creating nutritious varieties that they could not previously imagine. This will result in new programs to grow healthier and tastier crops while reducing costs for consumers globally,” he says.

Shalev, who has a doctorate in genetics and plant breeding, stresses that Equinom’s technology is non-GMO. “We don’t manipulate the genome; we just determine how to create a superior seed with the best combination of genes. It is completely natural.”

Equinom recently signed an agreement with Obela, a joint venture of PepsiCo and the Strauss Group, to use its proprietary process in developing various field crops.

One of the areas of great interest to food producers is plant-based milks that do not include soy.

Equinom Director Nir Linchevski explains that soy supplies 99% of the plant protein in today’s processed foods because it can be grown cheaply. However, many people are allergic to soy or want to avoid its aftertaste and estrogen-like effects.

“Other legumes can provide high-quality and good-tasting protein with no side effects, but there are challenges in the protein content and price,” Linchevski tells ISRAEL21c.

“We want to develop an alternative, higher-quality plant-based protein in a mass-market price range. When we can compete in price, we expect to grab larger share of the $7.7 billion plant protein market for human nutrition.”

By cooperating with the seeds companies, Equinom will be able to facilitate the production of a specific seed whose protein quantity and quality is similar to soy, Shalev says.

Based in Kibbutz Givat Brenner, Equinom first proved its concept with several varieties of peppers. Last year, it launched a breeding project with Europe’s leading producer of vine tomatoes and signed a contract with a Japanese agriculture company to produce seeds for high-quality cherry tomatoes. 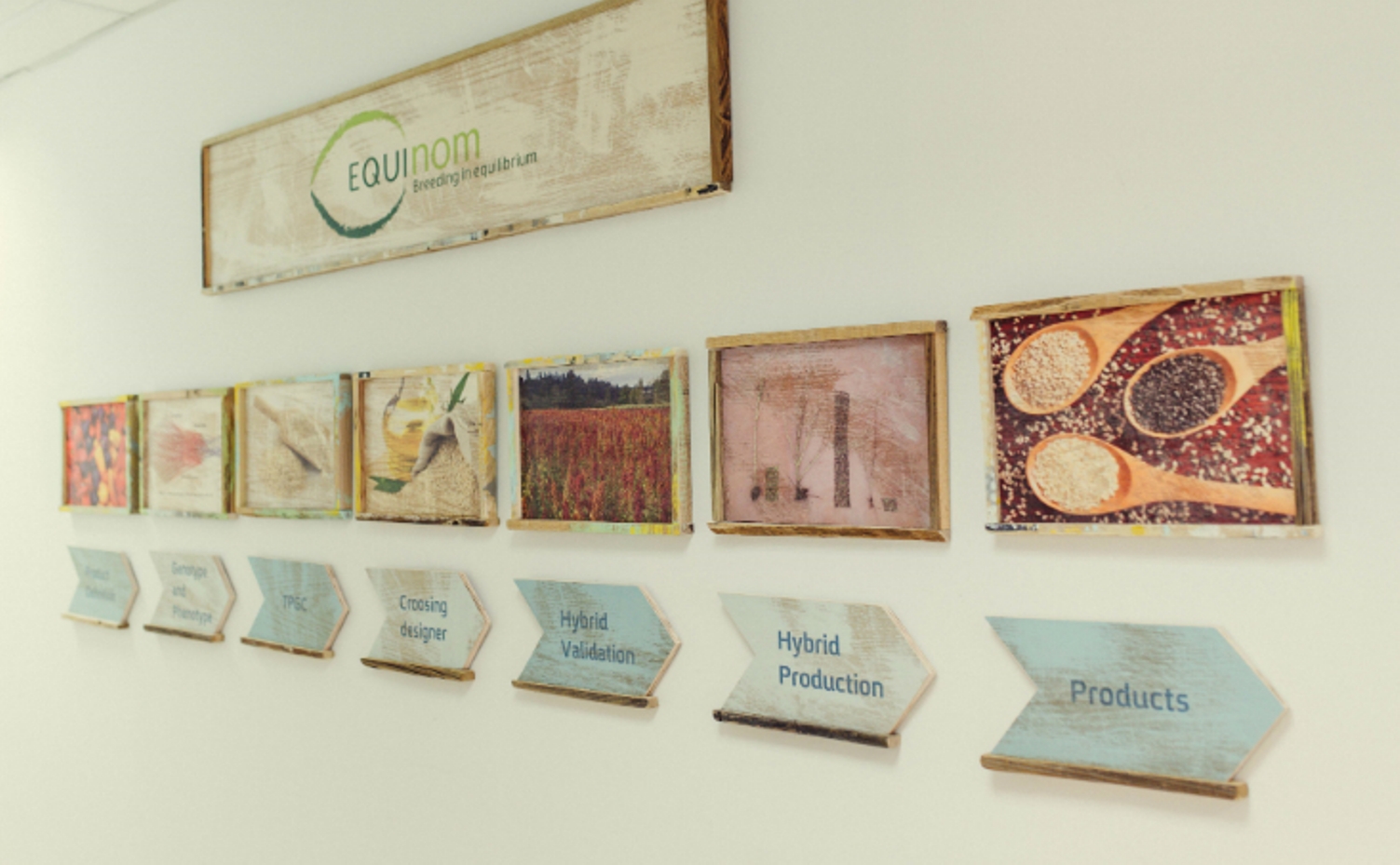 The company’s focus on sesame, quinoa and new protein sources grew out of discussions with international food producers interested in improving the quality of ingredients to meet the public demand for low-fat, high-nutrition plant-based edibles.

“The major way to do that is by improving the seeds,” says Shalev, explaining that for the first time in history, food producers can  work with companies such as Equinom to tailor-make natural ingredients to fulfill specific goals: Perhaps a quinoa-based breakfast cereal

“Food companies realize they have to go much deeper into technology to innovate,” adds Linchevski. “When you’re talking about innovation, Israel stands out. All the big 10 food manufacturers are all investing here. It’s really exciting to be part of that.”

The 14-employee company is currently looking to hire six more experts in plant breeding and genomics.