Studying ancient texts is fascinating. But it’s one thing to examine them in a stuffy classroom, and quite another to immerse yourself in the world from which they originated. Just ask the South Korean students studying the Hebrew Bible bang in the middle of the Holy Land.

You won’t have much difficulty finding them. Over the past few years, the Bible department at Bar-Ilan University in Ramat Gan has hosted numerous students from South Korea who have traveled across the world to study sacred texts in their original language and setting.

One such student is Kim Kyoungsik, a 38-year-old Christian pastor from Seoul.

In Korea he could not learn the Hebrew language at a deep level, he adds. “I also have a great interest in the Holy Land itself, so I also wanted to experience the geography of Israel.”

Kyoungsik is now completing his doctoral dissertation on plot conventions in the Scroll of Esther, and recently returned home after studying in Israel for almost eight years.

“I could experience the Bible and Israel through the physical geography. I traveled a lot during my studies and that kind of experience cannot be done in other countries,” he notes. His favorite discovery was the Judean desert.

“The desert is a very symbolic place in the Bible,” he notes. “A very hard place to live, but depicted as a place of meeting between God and the people of Israel. So we cannot live in the desert without divine assistance.”

Kyoungsik was surprised by Israel’s diversity. “There are various kinds of people and various religions are coexisting,” he says. “Obviously there are conflicts because of the coexistence, but I find that is another aspect of our future. We have to learn how to coexist with others.”

According to Prof. Michael Avioz, head of Bar-Ilan’s Bible department, there are currently 30 students from South Korea, by far the largest contingent of foreign students.

“Many of those who are with us believe in the holiness of the Bible and see it as divine,” he says. “Most of the people coming here have a more religious fervor. But of course everyone is welcome.” 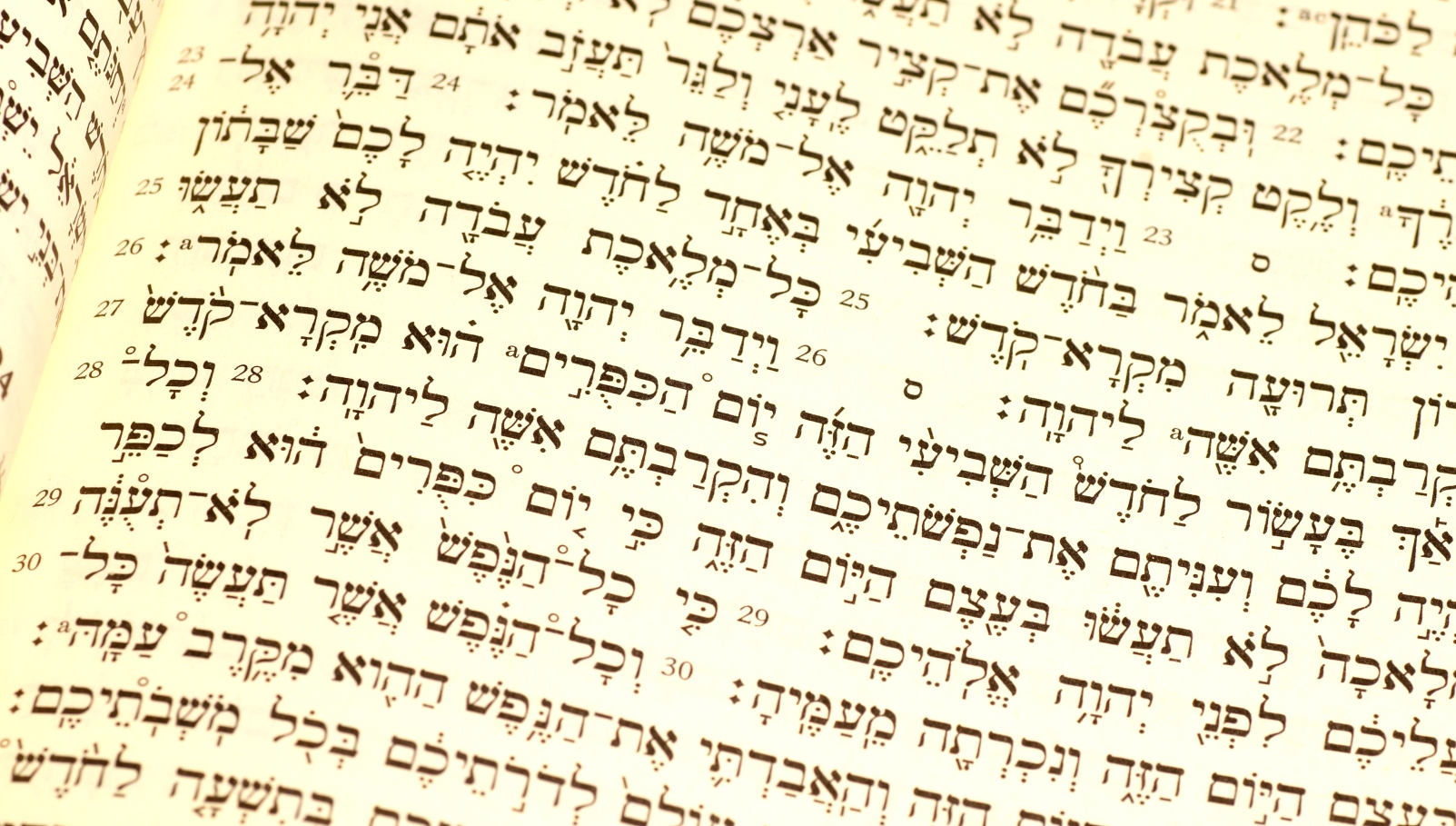 Many South Korean students come to study the Bible in its original Hebrew. Photo by Kenneth Sponsler via shutterstock.com

Teaching the Hebrew Bible to Christian Koreans at a Jewish, Israeli university has evoked no tensions, he notes.

The studies are scientific and academic, not religious, he stresses.

The Korean students do encounter some challenges, Avioz notes, such as language difficulties (they all arrive at Bar-Ilan with basic Hebrew), different study methodologies and general acclimatization issues. This is overcome, he says, by granting the students extra time on their assignments, allowing them to write in English and being sympathetic to their overall situation.

Despite these difficulties, Avioz believes that the foreign students’ presence is beneficial for all.

The South Koreans, he says, are “always talking about the Holy Land. They also have the opportunity to be at the [holy] sites themselves. For them it’s very exciting, and quite the story to tell. Being in Israel for two to five years is not the same as sitting down to study in Seoul.”

The Israelis, meanwhile, profit from becoming acquainted with Korean culture. “We’re learning a great deal from them about a very respectful attitude toward teachers,” he notes.

And when they return home, he adds, they become excellent ambassadors of Israel.

Kyoungsik is one such ambassador. The young pastor has developed AlphAlef, an app enabling Koreans to experience the Bible in its original language. The app receives more than 1,000 clicks a day.

“In Korea, there are many Christians who are interested in the Bible and the Jewish traditions and many of them want to learn the Hebrew language,” says Kyoungsik, who also has about 200 subscribers on his YouTube channel where he teaches Hebrew.

“The Koreans respect the Jews because for so many years the Jews didn’t have their own physical country. However, they kept their ethnic identity and there are many successful Jews in the modern world. So the Koreans are very curious how they kept their identity, how they succeeded even in hard times,” he adds.

Kyoungsik says that Jewish history and Korean history share some commonalities. “All of us suffered from tyrant domination. We Koreans also suffered from a lot of battles, a lot of wars, during our history.”

“So I just found there are sympathetic feelings with the Jews, and I want to share those kinds of feelings among us,” he says. 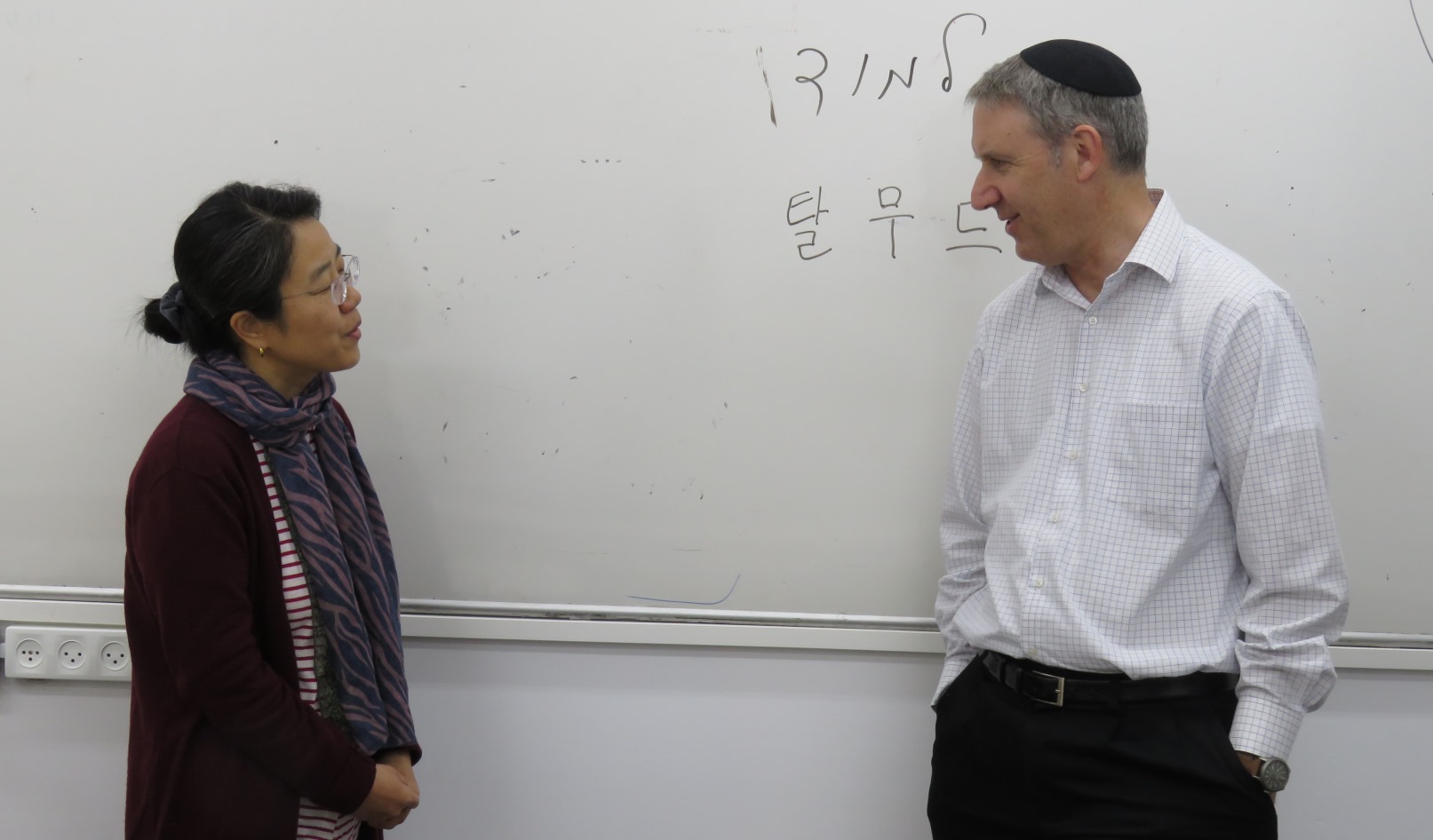 Prof. Aaron Amit, head of Bar-Ilan’s Talmud department, says that the Talmud – or rather a representative version of the massive compilation of Jewish law and lore – is popular in South Korea, with Talmudu stories appearing in children’s books and TV. 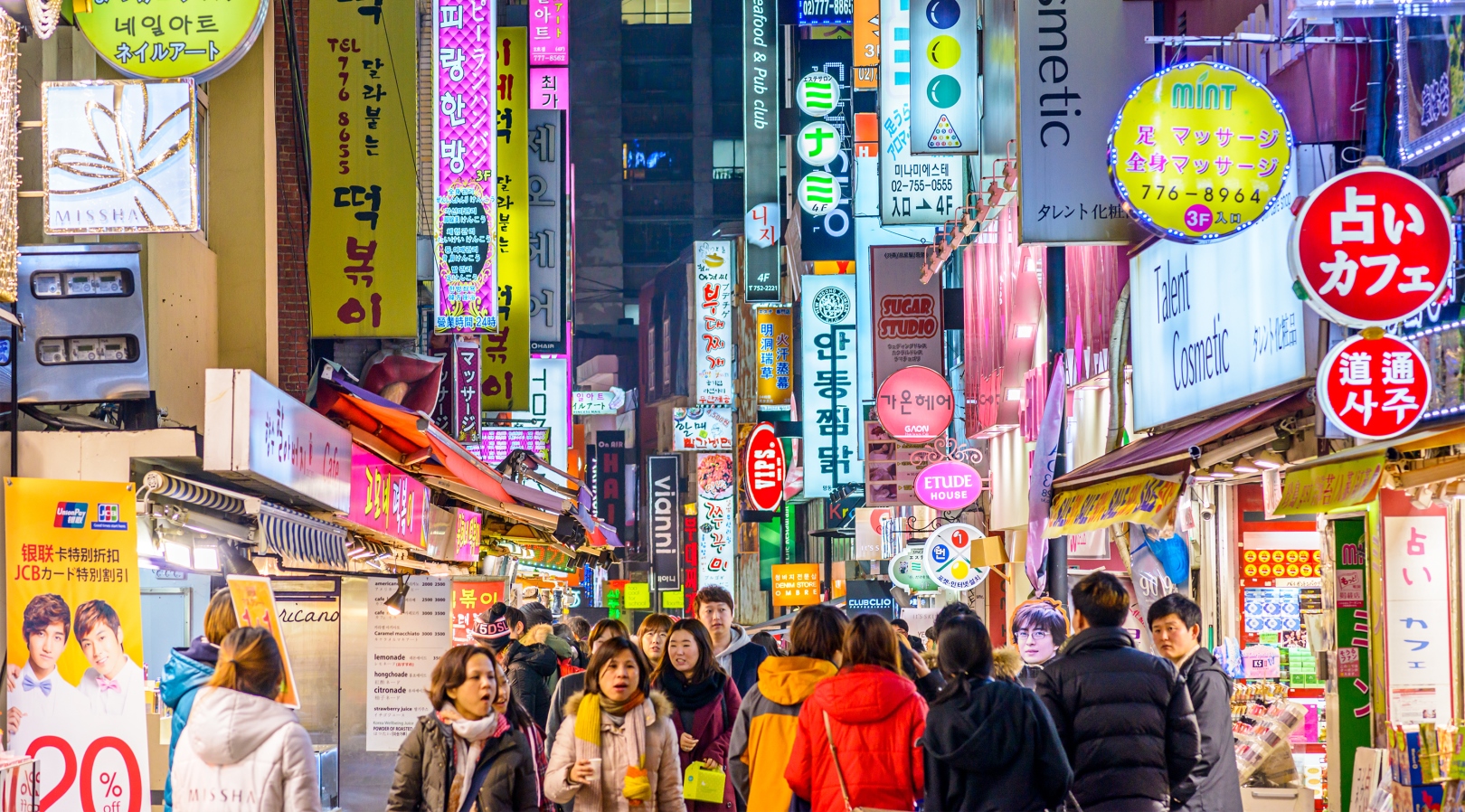 A representation of the Talmud is hugely popular in South Korea. Photo by Sean Pavone via Shutterstock.com

“The interesting thing is that the huge popularity is unique to South Korea. I don’t know of such a thing in any other place,” he says.

“Knowledge is a value that a lot of people can identify with,” he says. “Knowledge is something inside the person and it can’t be robbed. They really like that message in South Korea.”

UNCOVER ISRAEL - Get the ISRAEL21c
Weekly Edition free by email
Sign Up Now!
Bring Israel's story to life.
Millions of people around the world rely on us to gain a deeper understanding of Israel. We are the trusted source for original content you won't find anywhere else.
You can make a difference. Donate today to support journalism that brings Israel’s story alive.
SUPPORT ISRAEL21c
Read more on:   Culture, Bible, South Korea, Bar-Ilan University