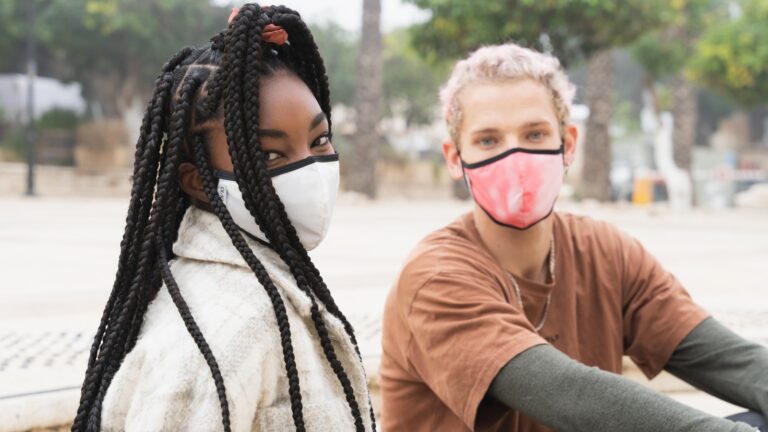 Clearer skin may be an unexpected bonus of wearing a Sonovia facemask to protect against Covid-19.

It turns out that in addition to actively eliminating 99.9% of SARS-CoV-2 virus particles that encounter the Israeli-made zinc oxide-embedded fabric SonoMasks, over 99% of acne-causing bacteria also is eliminated.

Adler cited a study published last year that found many people suffer skin breakouts because of wearing facemasks for extended periods. In fact, the term “maskne” has been coined to describe pimples, redness, bumpiness and other irritations exacerbated by the masks.

The treated fabric of SonoMasks seems to have the opposite effect, said Adler, concluding that it “might be beneficial in preventing the exacerbation.” 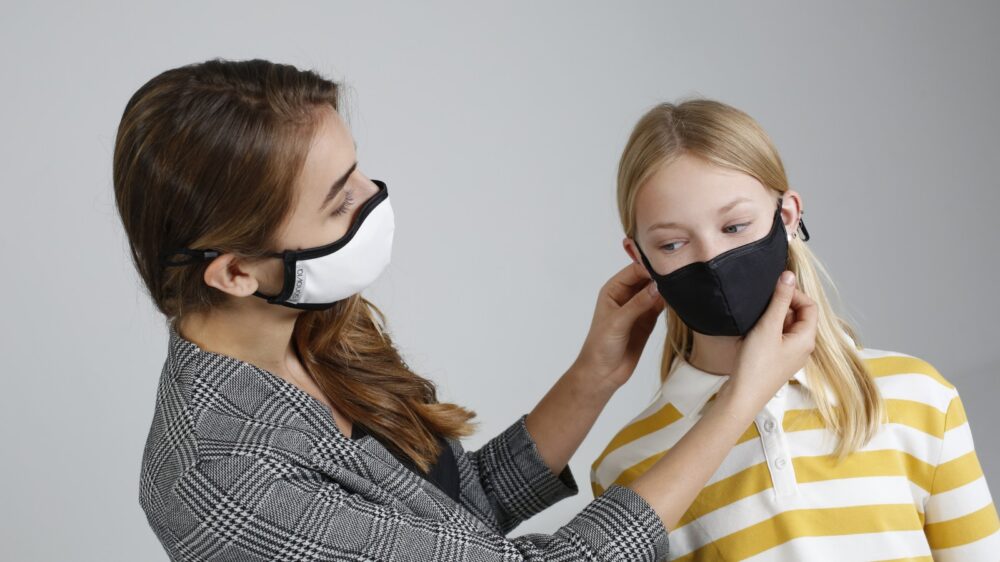 The Hylabs report came out at around the same time as a second set of laboratory results from Italy that confirmed SonoMask is 99% effective at neutralizing SARS-CoV-2 particles and influenza virus (H1N1) particles.

At the start of the pandemic, the company produced its first tens of thousands of masks for donation to Israeli hospitals and medical professionals.

Since then, Sonovia went public and has sold over 300,000 SonoMasks in some 100 countries.