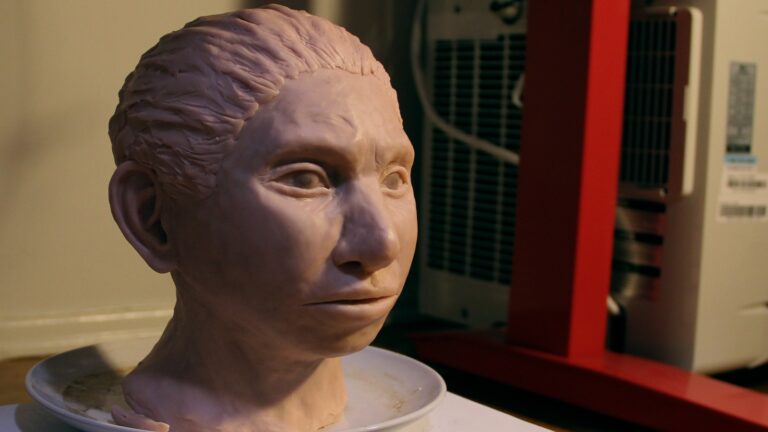 Last September, ISRAEL21c reported how Hebrew University of Jerusalem researchers Prof. Liran Carmel and postdoc David Gokhman captivated the science world with their reconstruction of a Denisovan, the mysterious human species that lived 100,000 years ago before disappearing.

Their model relied on DNA from the barest of remains – just a pinky bone – and gave the world a glimpse of this nearly unknown ancestor of modern-day humans.

That discovery has now been named the 2019 People’s Choice for Breakthrough of the Year by Science magazine.

After an initial round of competition that included more than 23,000 votes, Carmel — the only Israeli researcher to be nominated — made it to the final round and ultimately prevailed over three other finalists.

“We are deeply moved by this honor and grateful to those who supported us,” he said. “It’s amazing how scientific discoveries—even those relating to people who lived more than 100,000 years ago—still captivate the imagination of folks around the world.”

As for the accuracy of their Denisovan model, Carmel had more news to share.

“One of the most exciting moments happened a few weeks after we sent our Cell paper to peer review. Scientists discovered a Denisovan jawbone! We quickly compared this bone to our predictions and found that it matched perfectly. Without even planning on it, we received independent confirmation of our ability to reconstruct whole anatomical profiles using DNA extracted from a single fingertip.”

Click here to see a video about the reconstruction.